The Herbert and Katherine Jacobs second house possesses national significance as the first house to be built under architect Frank Lloyd Wright's concept of the "Solar Hemicycle". Based on arcs, radii, and circles, the house's design includes a floor-to-roof glass wall oriented toward the sun and an earth berm to protect three sides from winter winds. Wright's experimentation with passive solar design predates the "energy crisis" of the 1970s by 30 years and is uniquely and beautifully expressed in this house. 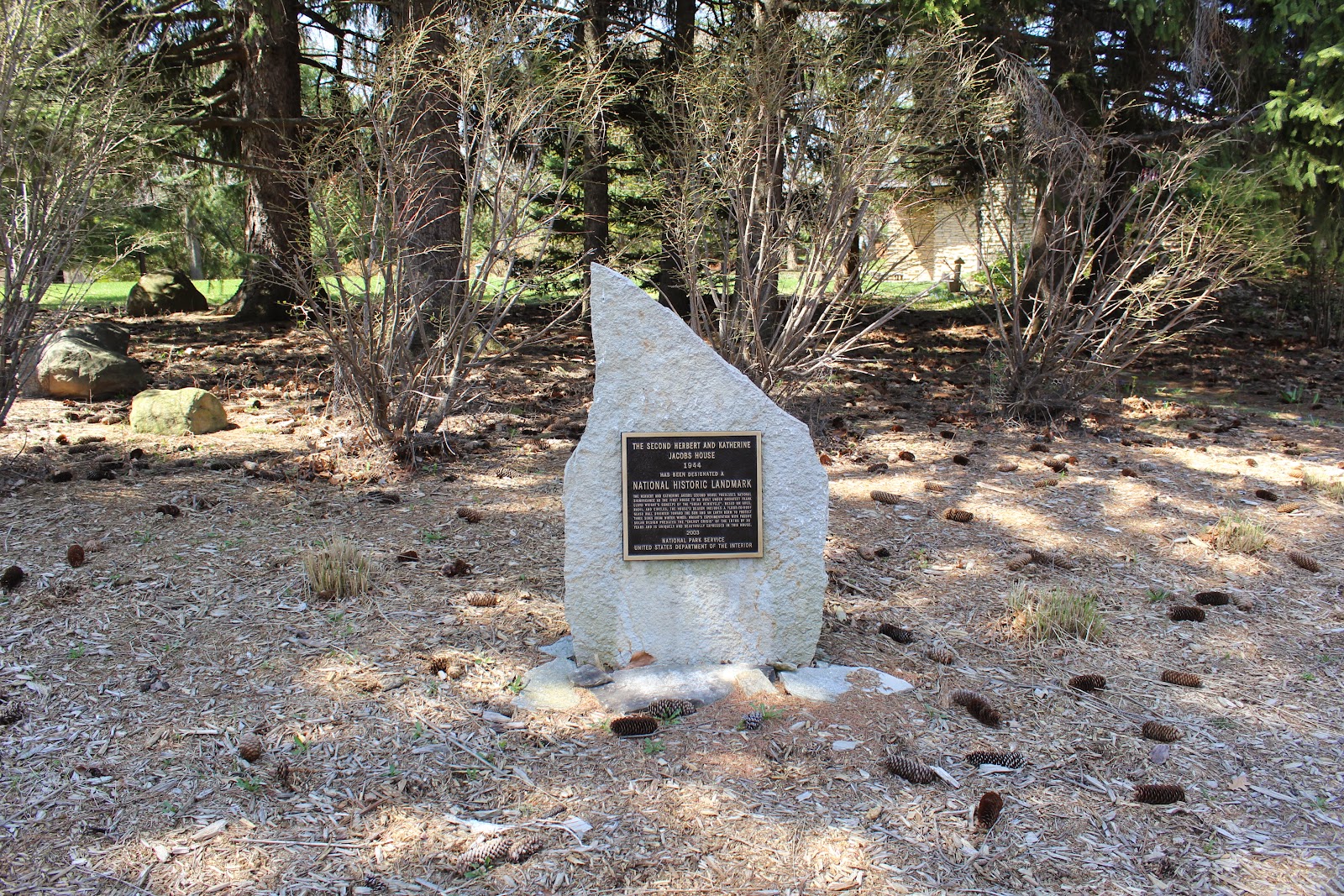 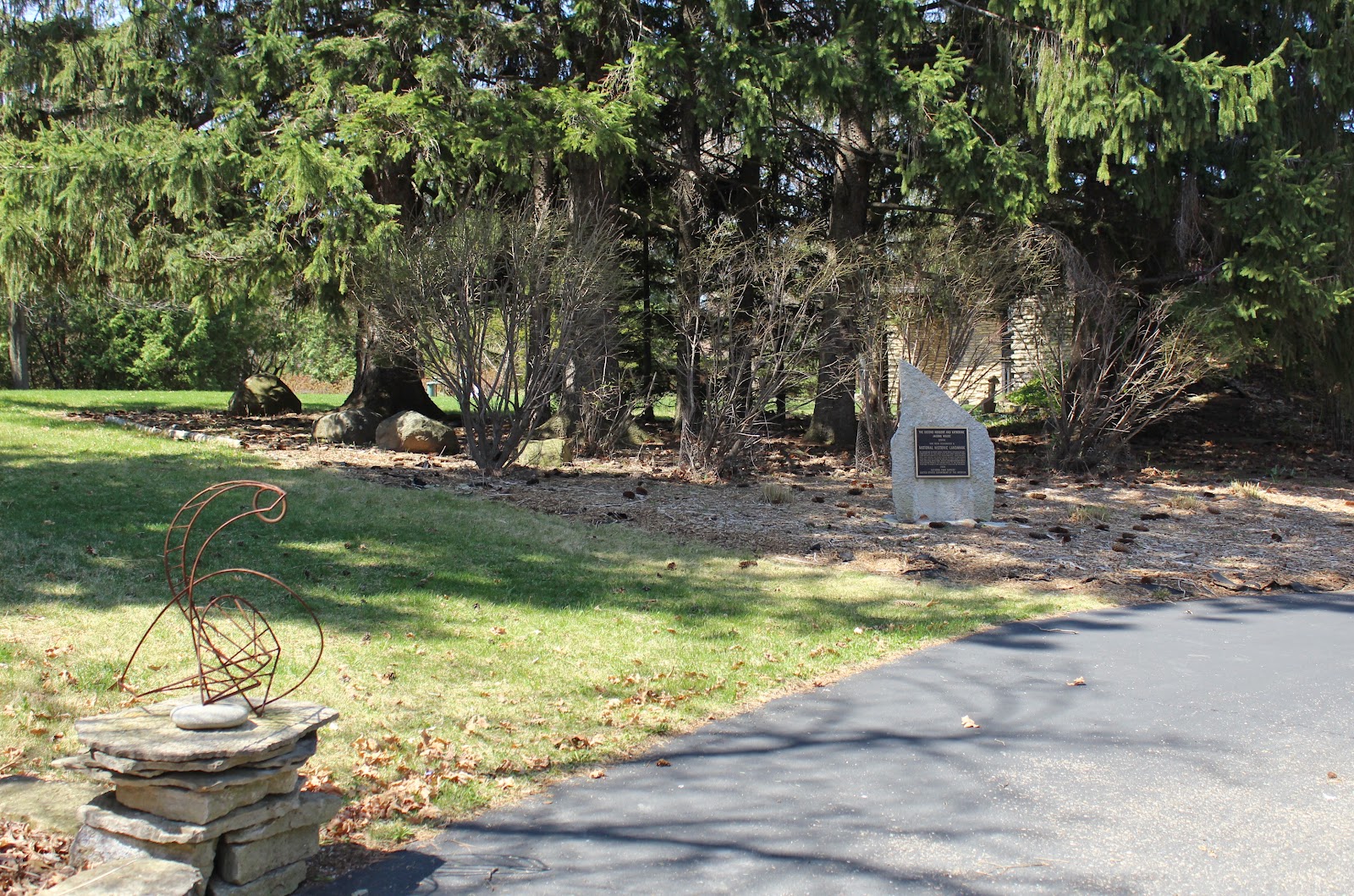 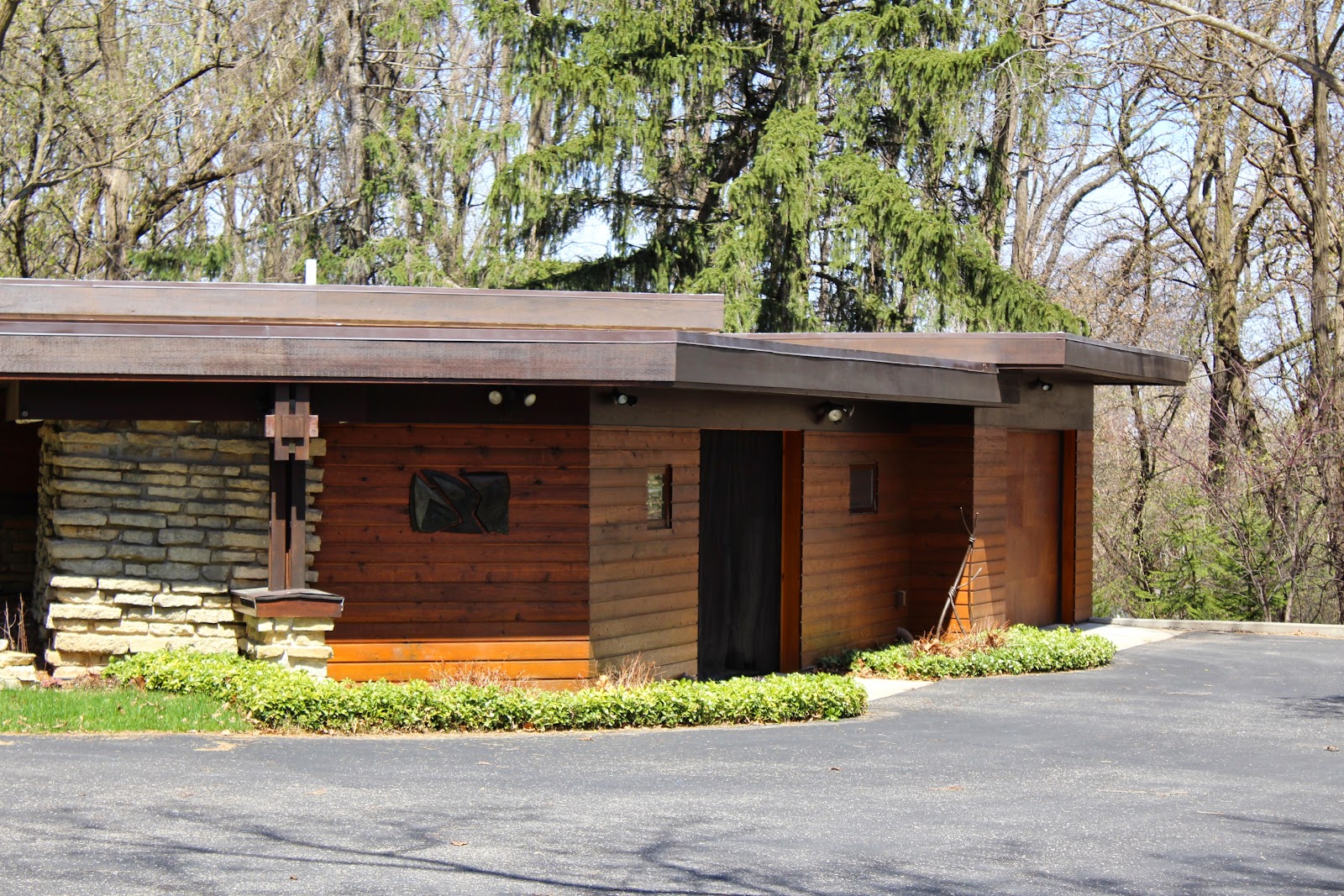 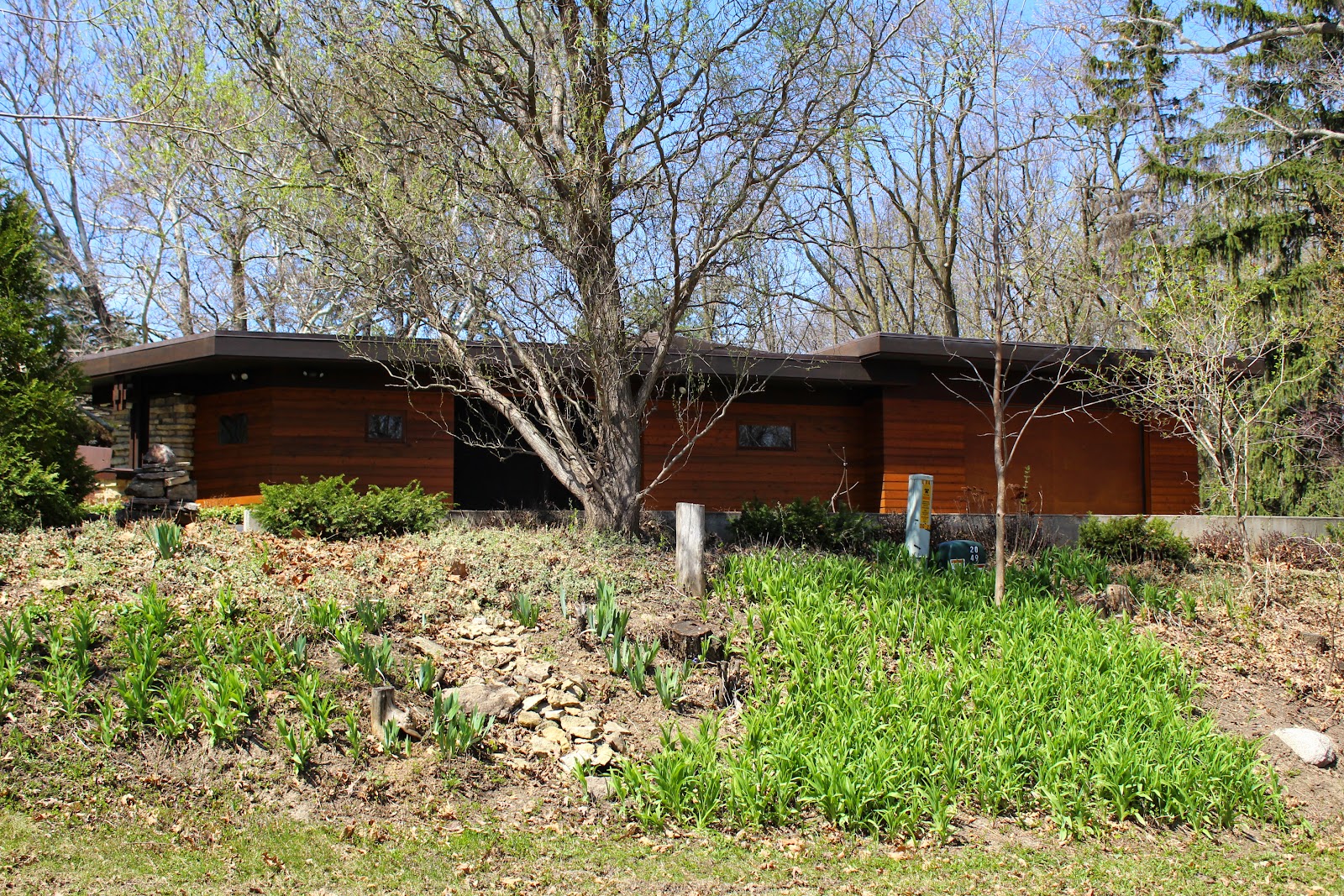 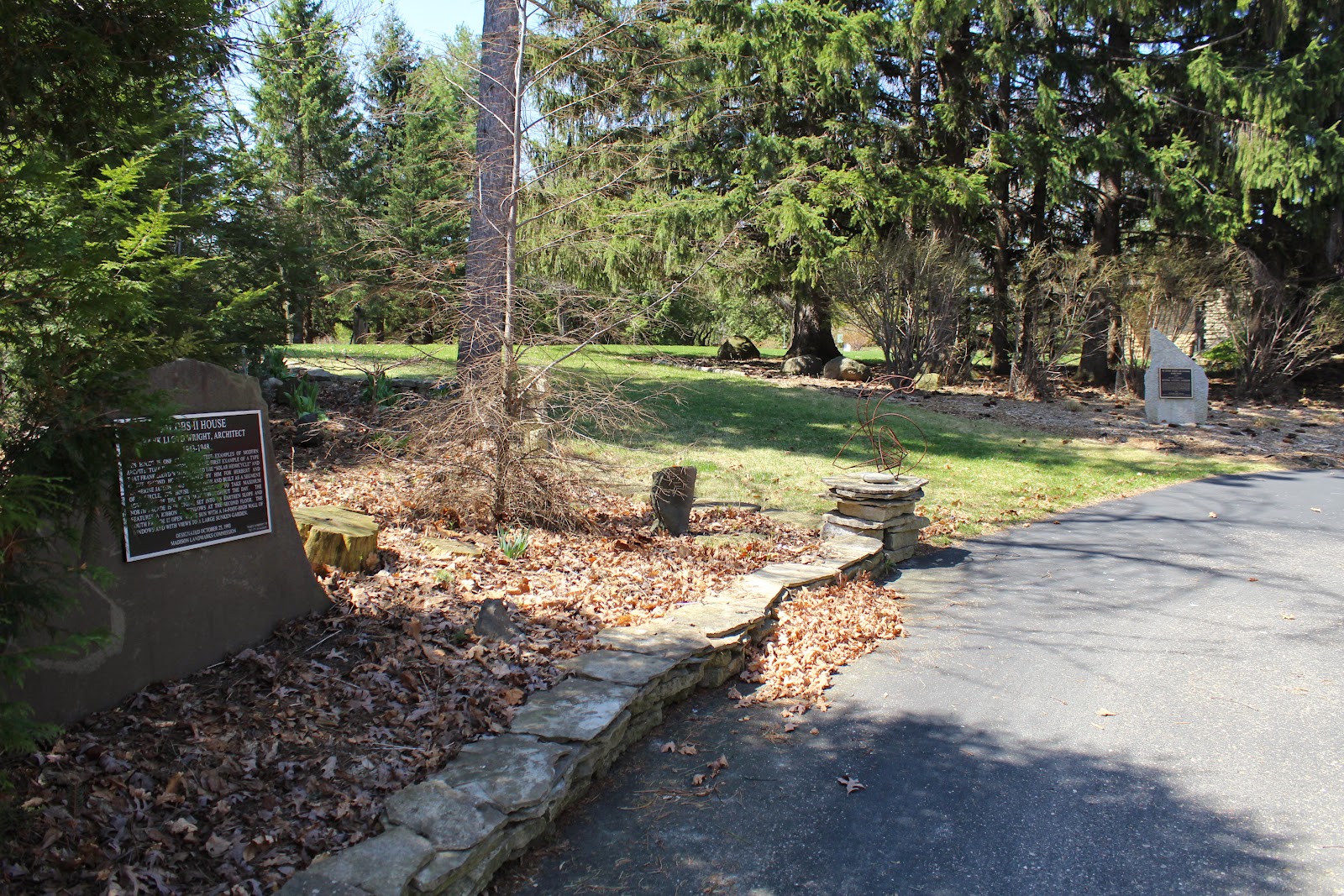 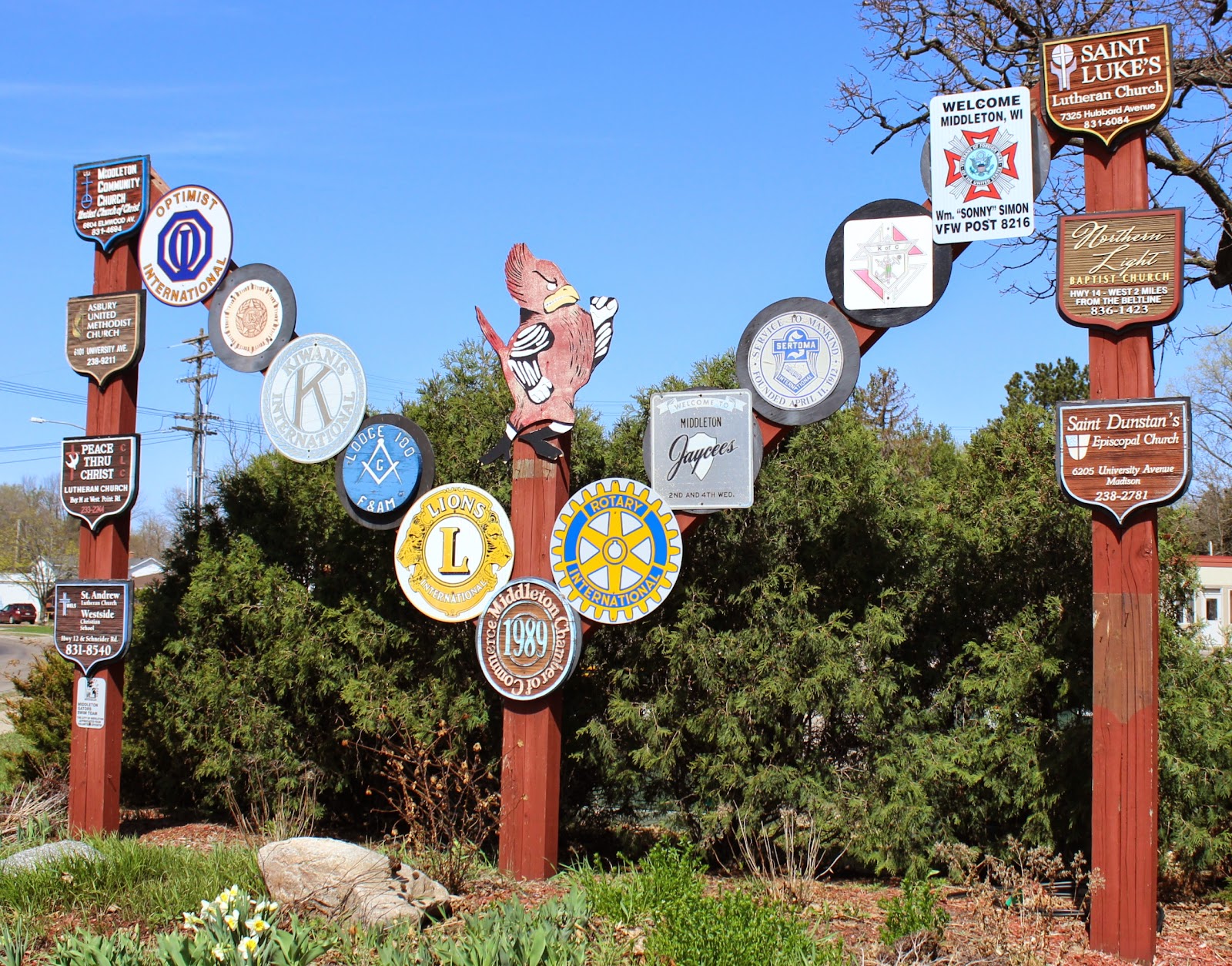 The house is located in Middleton, Wisconsin.