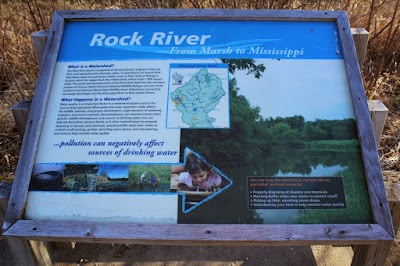 Rock River
From Marsh to Mississippi

What is a Watershed?

The Rock River Basin is comprised of 28 watersheds, ranging in land use from rural-agricultural to intensely urban. A watershed is an area of land that drains water to a particular stream, river, or lake. Horicon Refuge is located within the Upper Rock River Watershed, which totals 1,890 square miles. The south and west branches of the Rock River feed into the northern portion of Horicon Marsh (Horicon National Wildlife Refuge) and exit at the southern end (Horicon Marsh State Wildlife Area), following a course that eventually discharges into the Mississippi River at Rock Island, Illinois.

What Happens in a Watershed?

Water quality is an important factor in wetland ecosystem and in the surrounding watershed. What enters the water upstream vitally affects the wildlife, habitats, and people downstream. Large amounts of sediment, pollution, and excess nutrients, like phosphorus, can severely impact plant growth, wildlife development, and sources of drinking water. You can help the Rock River, Horicon Marsh, and other wetland areas by properly disposing of cleaners and chemicals, planting buffer strips near creeks to control runoff, picking up litter, stenciling storm drains, and volunteering your time to help monitor water quality.

Wisconsin DNR: Upper Rock River Basin
The Upper Rock River basin, covering 1,890 square miles, lies in south central Wisconsin's eastern ridges and lowlands geographical province (Martin, 1932). At the north end of the basin, the East, South and West branches of the Rock River come together in Horicon Marsh. From the city of Horicon, on the south edge of the marsh, the river flows south 76 miles to Fort Atkinson. The remainder of the Rock River mainstem, 62 miles, is in the Lower Rock River Basin, which extends from Fort Atkinson to the Wisconsin-Illinois border. 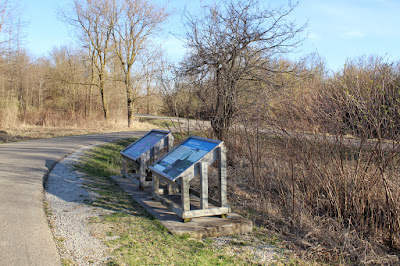 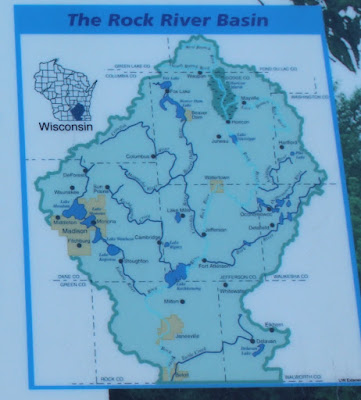 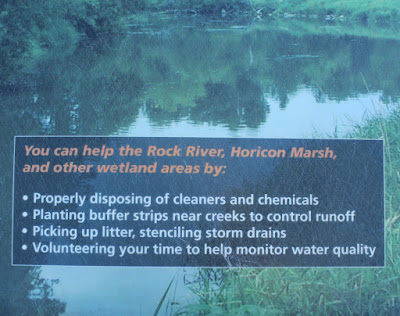 You can help the Rock River, Horicon Marsh,
and other wetland areas by: