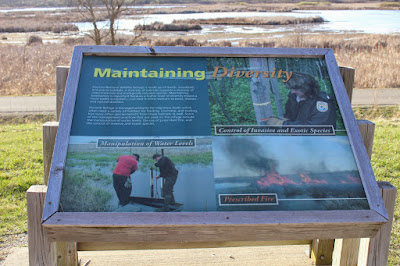 Horicon National Wildlife Refuge is made up of marsh, woodland, and prairie habitats. A diversity of habitats supports a diversity of interconnected and ecologically valuable species. Maintaining biodiversity is important because a higher level of diversity means a more stable ecosystem -- one that is more resistant to pests, disease, and natural disasters.

Horicon Refuge is managed primarily for migratory birds, which often need a variety of habitats for feeding, courtship, and nesting, but many other species benefit from these habitats as well. Some of the management practices that are used on the refuge include the manipulation of water levels, the use of prescribed fire, and the control of invasive and exotic species. 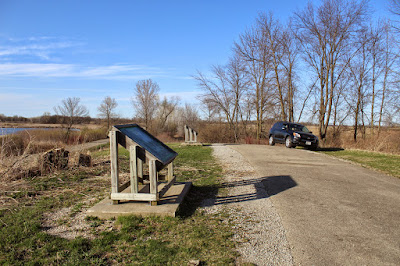 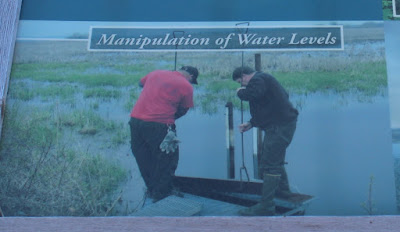 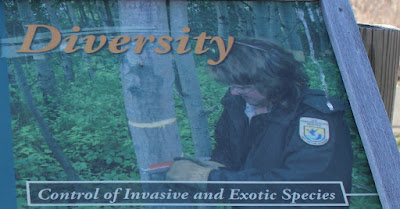 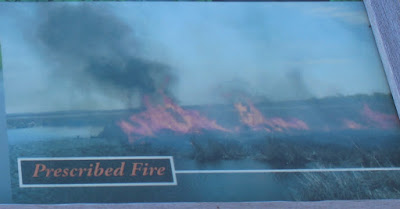