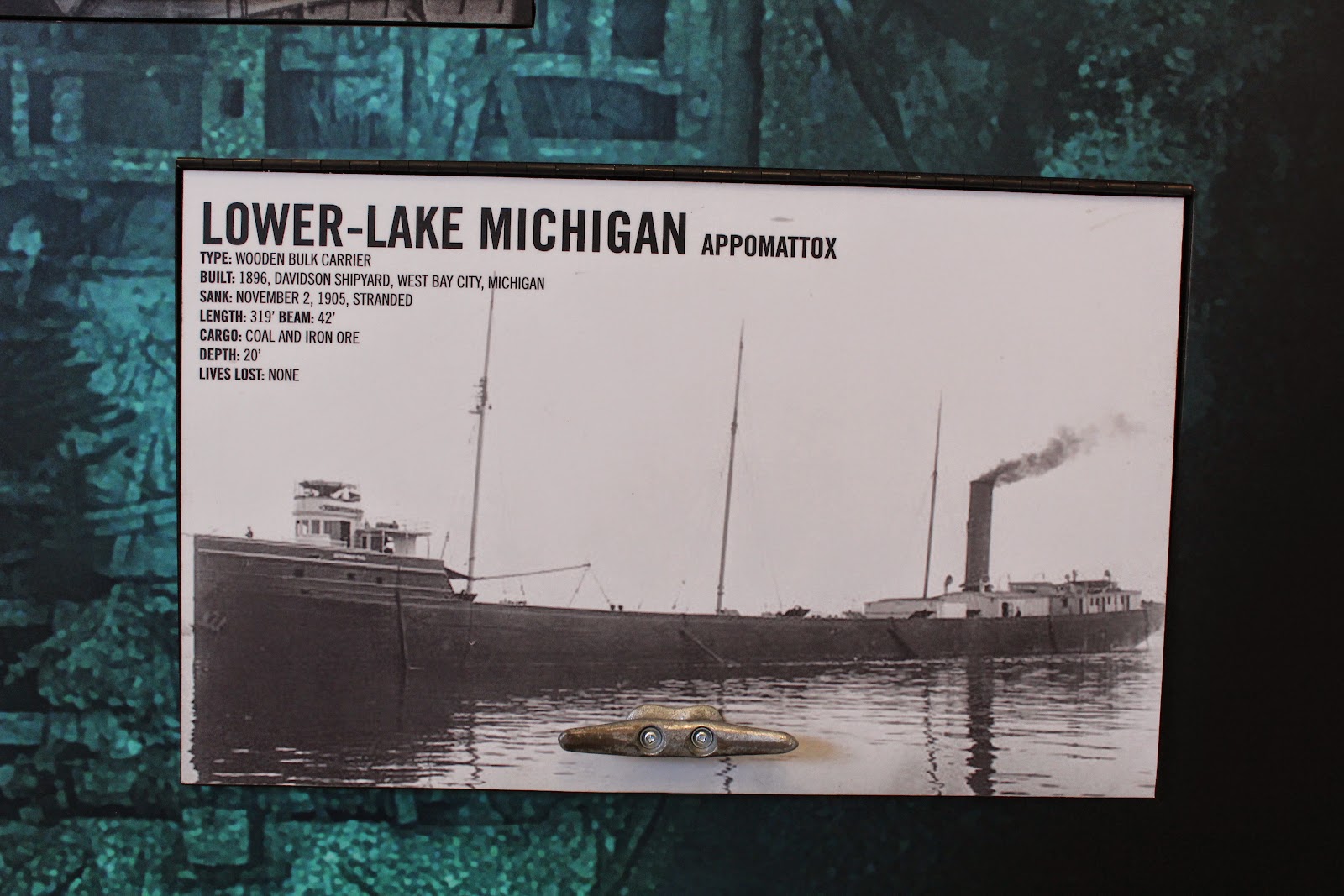 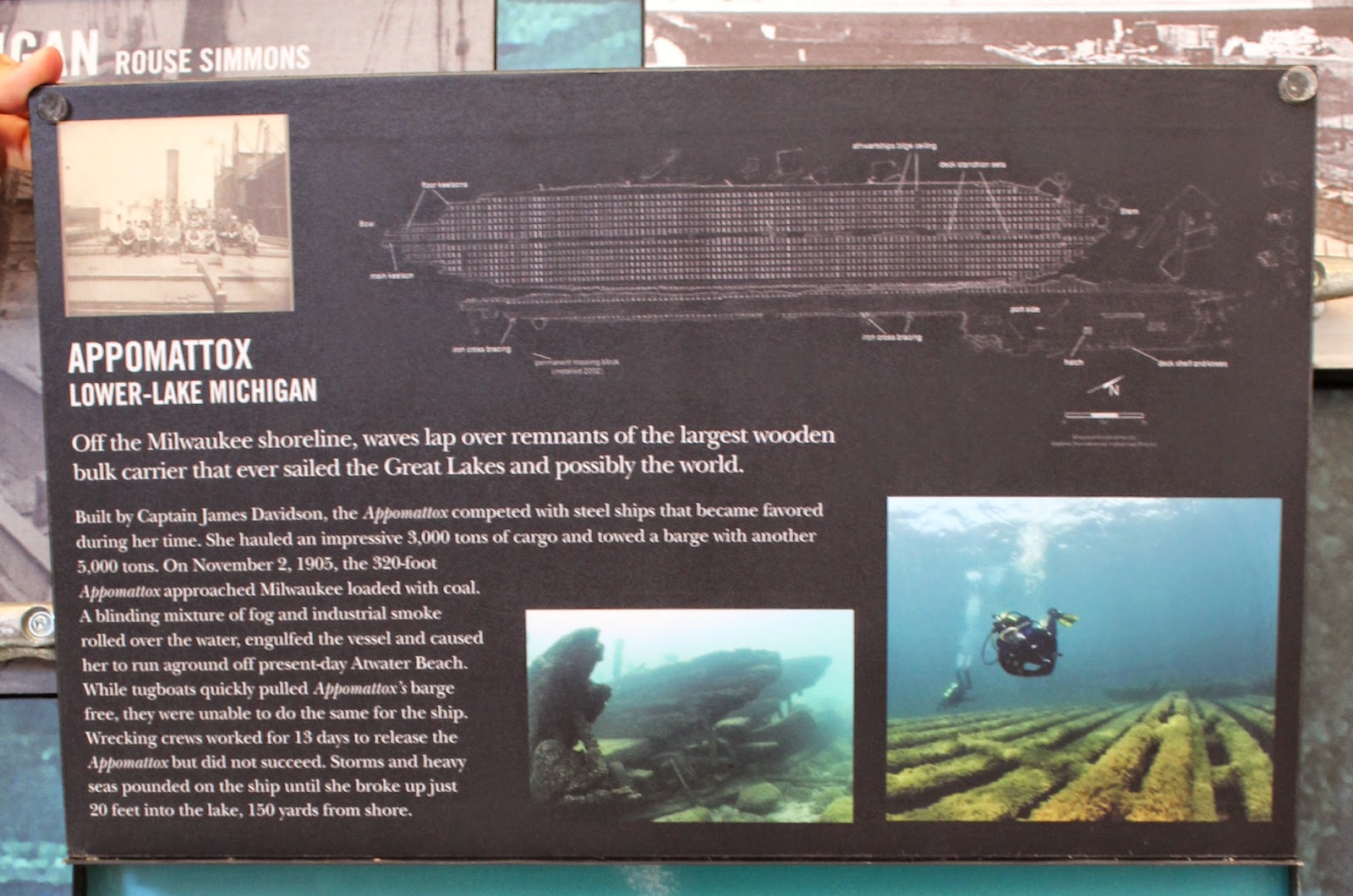 Off the Milwaukee shoreline, waves lap over remnants of the largest wooden bulk carrier that ever sailed the Great Lakes and possibly the world.

Built by Captain James Davidson, the Appomattox competed with steel ships that became favored during her time. She hauled an impressive 3,000 tons of cargo and towed a barge with another 5,000 tons. On November 2, 1905, the 320-foot Appomattox approached Milwaukee loaded with coal. A blinding mixture of fog and industrial smoke rolled over the water, engulfed the vessel and caused her to run aground off present-day Atwater Beach. While tugboats quickly pulled Appomattox's barge free, they were unable to do the same for the ship. Wrecking crews worked for 13 days to release the Appomattox but did not succeed. Storms and heavy seas pounded on the ship until she broke up just 20 feet into the lake, 150 yards from shore, 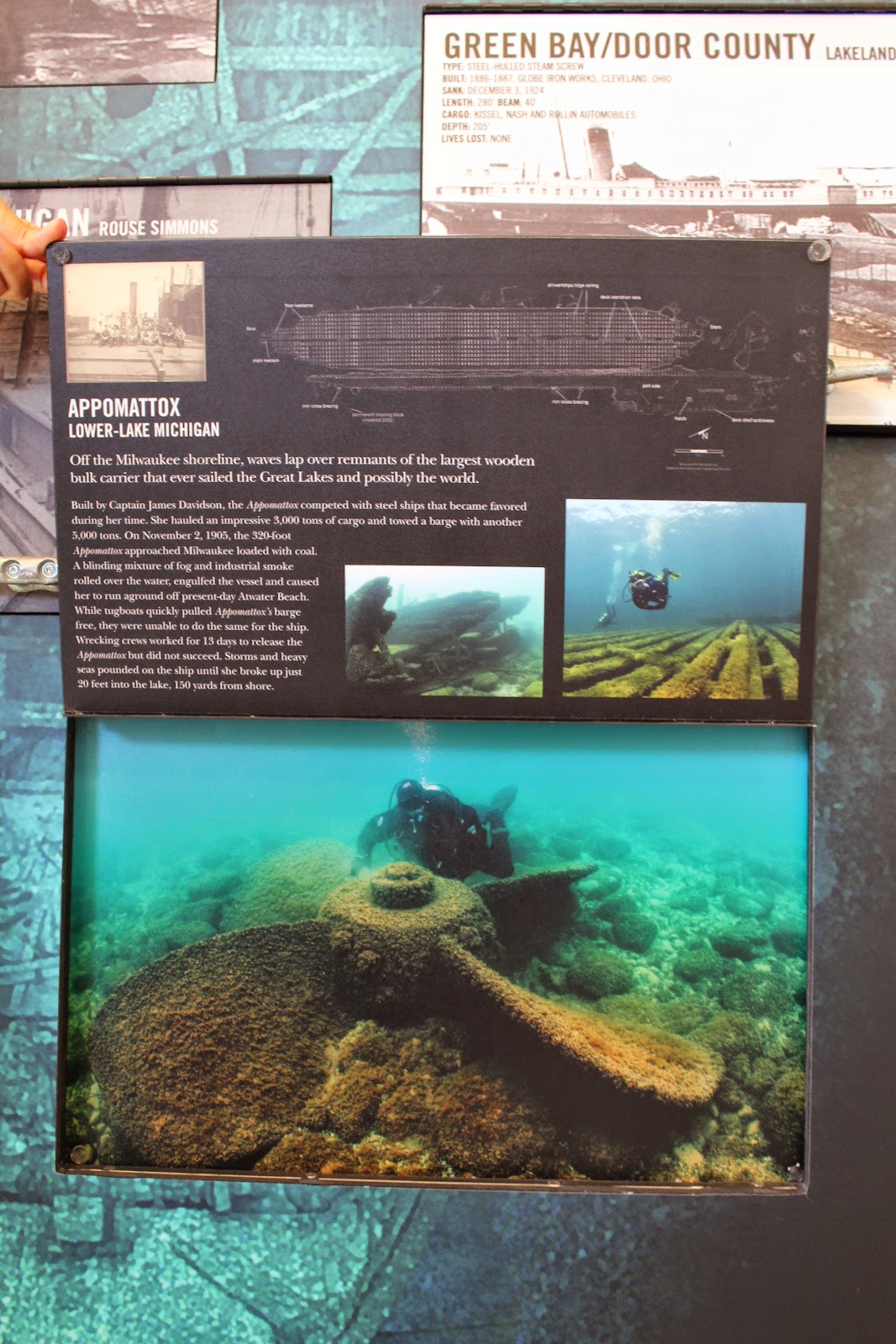 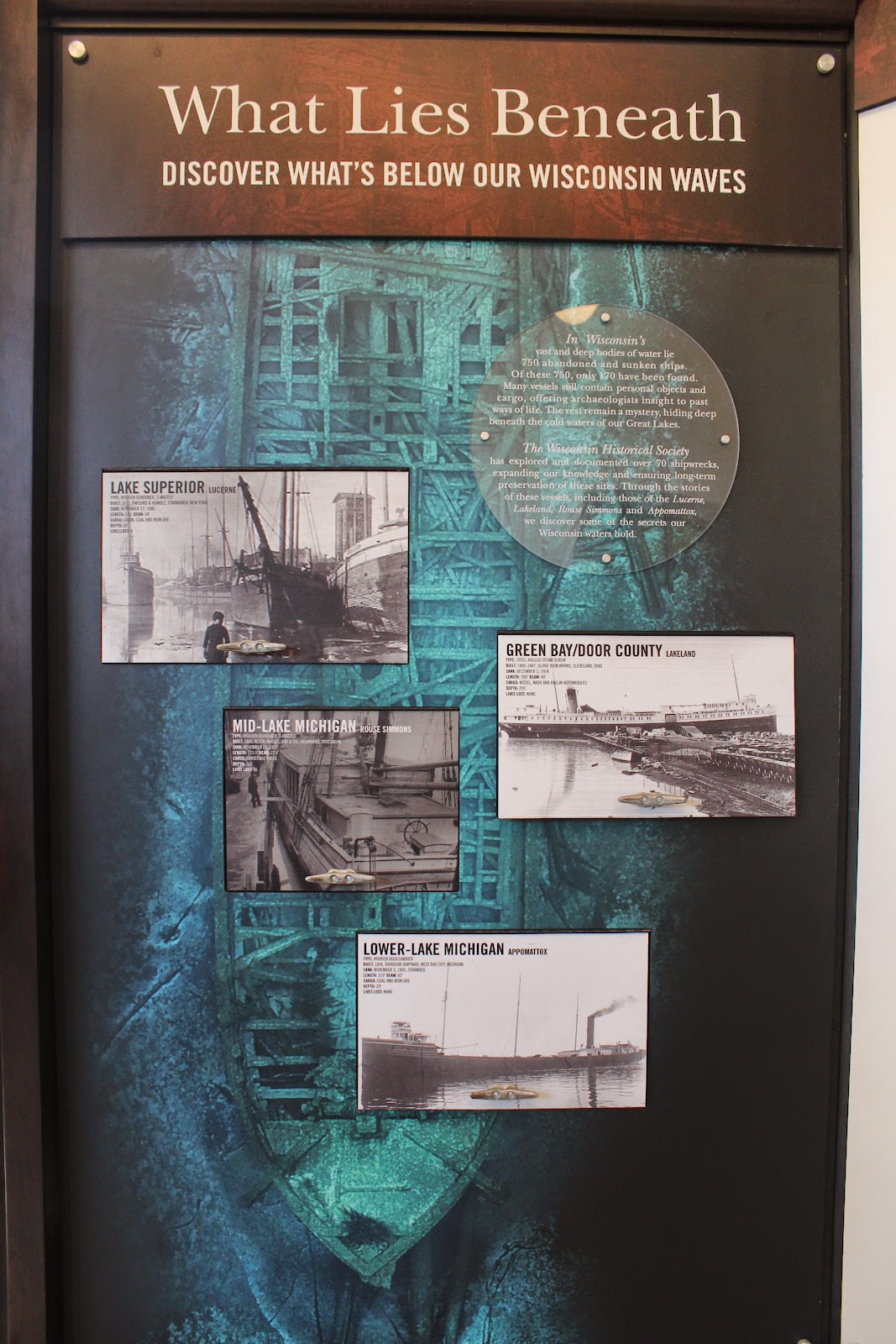 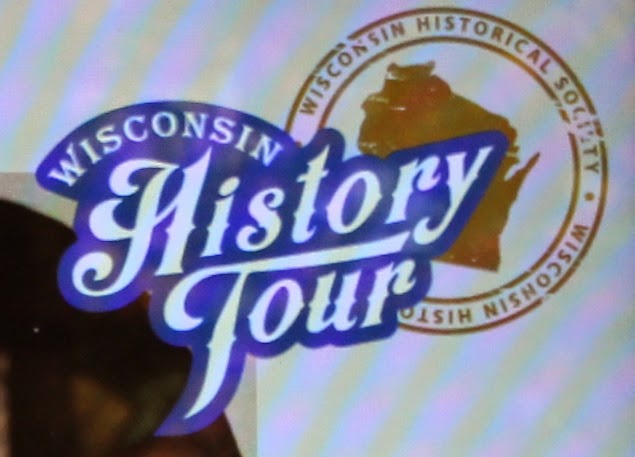 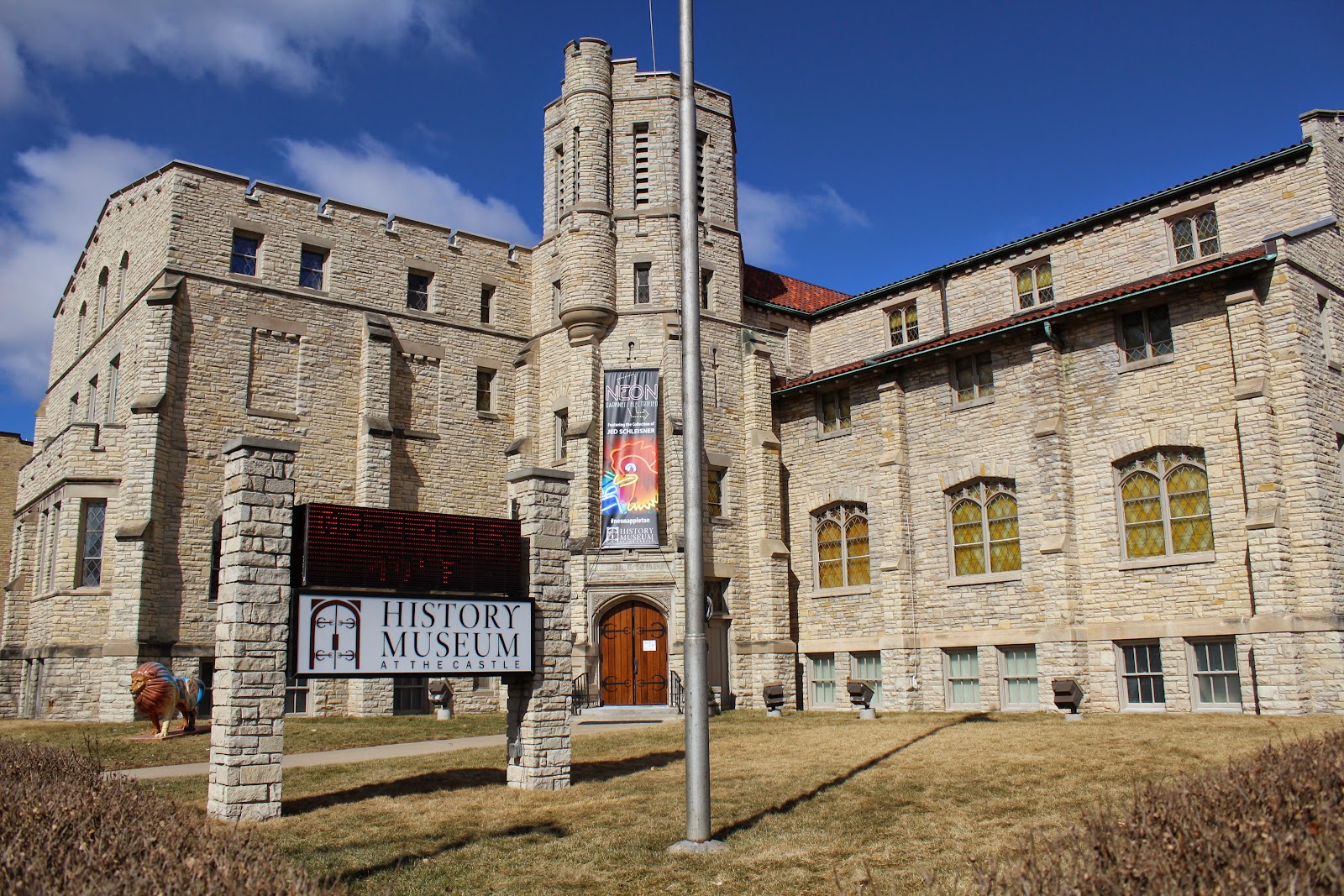 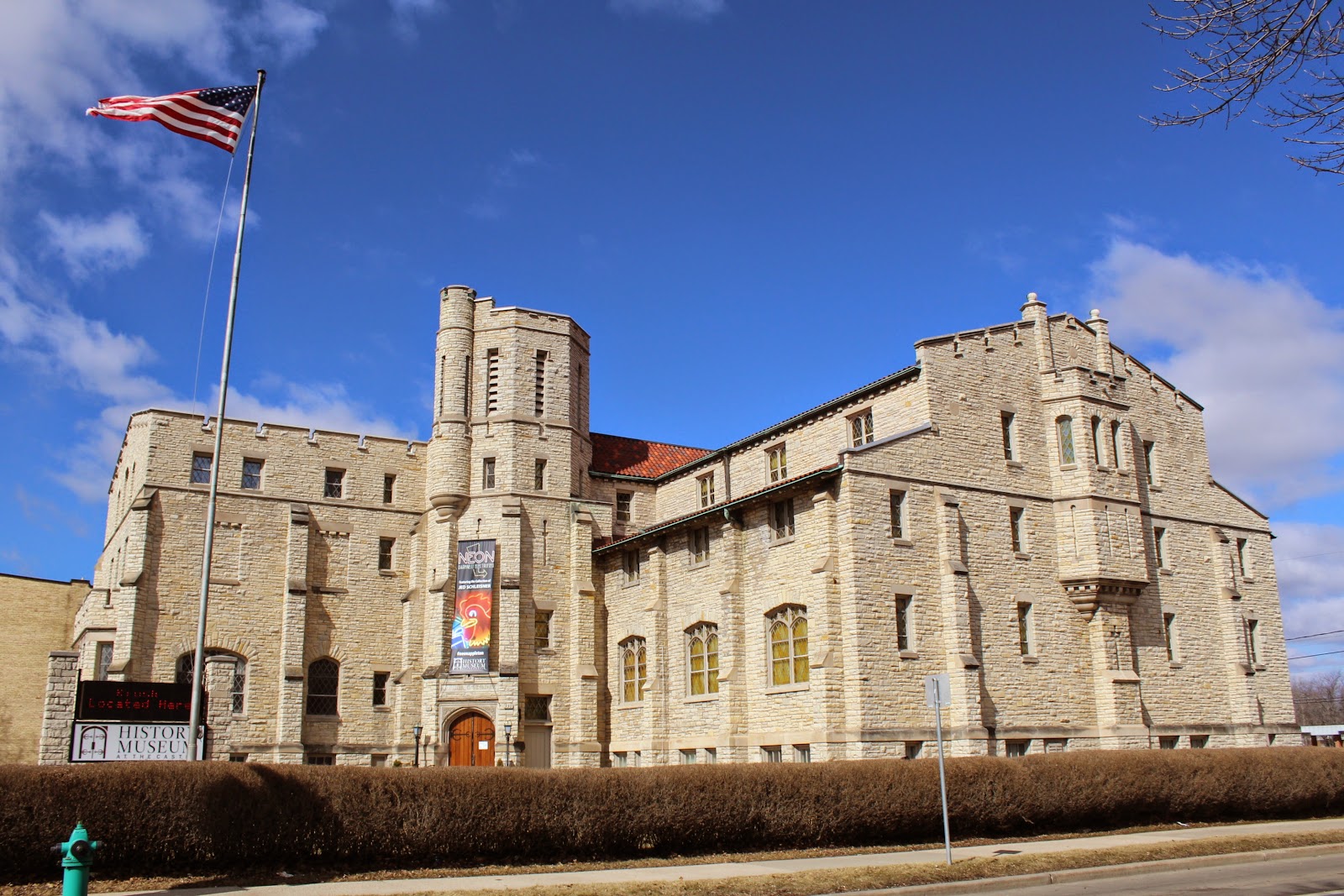