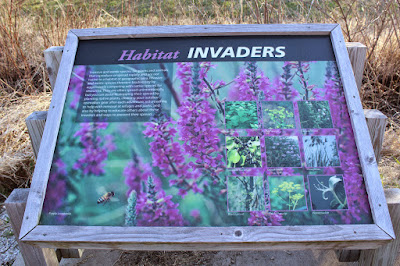 Invasive and exotic species are plants and animals that reproduce or spread rapidly and are not native to a habitat or geographic area. Invasive and exotic species threaten biodiversity by aggressively competing with native species for resources. They are often spread unintentionally, but you can assist in stopping their spread by planting native plants, cleaning your outdoor recreation gear after each adventure, volunteering to help with removal at refuges and parks, and also by helping to educate others about these invaders and ways to prevent their spread. 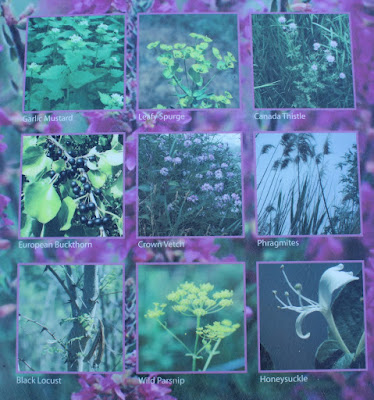 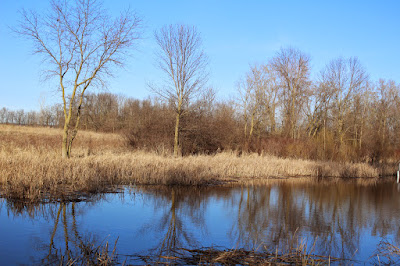 Nearby view of the marsh in spring.