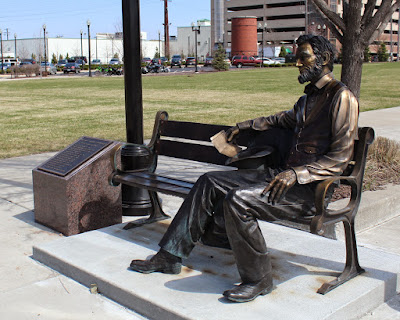 The statue and marker are located at the convergence of westbound West Wisconsin Avenue and Main Street, Neenah, Wisconsin 54956. 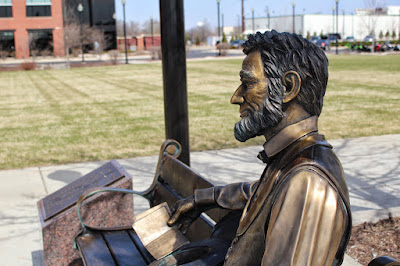 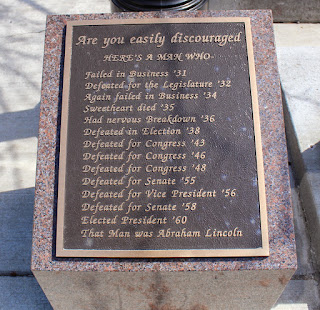 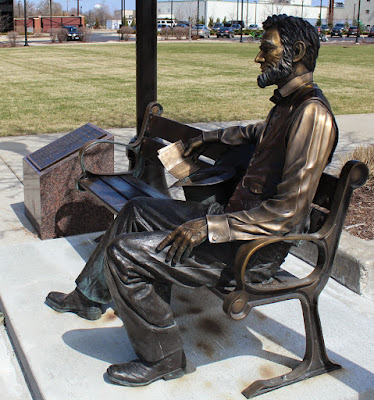 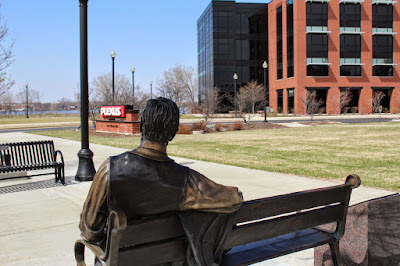 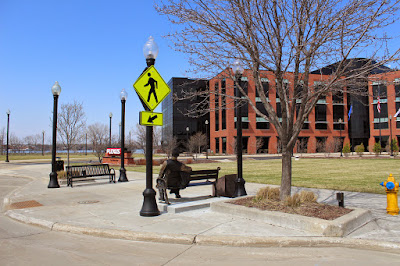 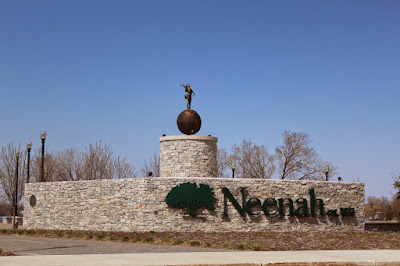 The statue is located in Neenah, Wisconsin.

Noticed he was gone where did he go

He's gone!!! Wow! Have no idea where he could have gone. Will have to check it out next time I'm in Neenah. Thanks for the head's up, Jennifer!