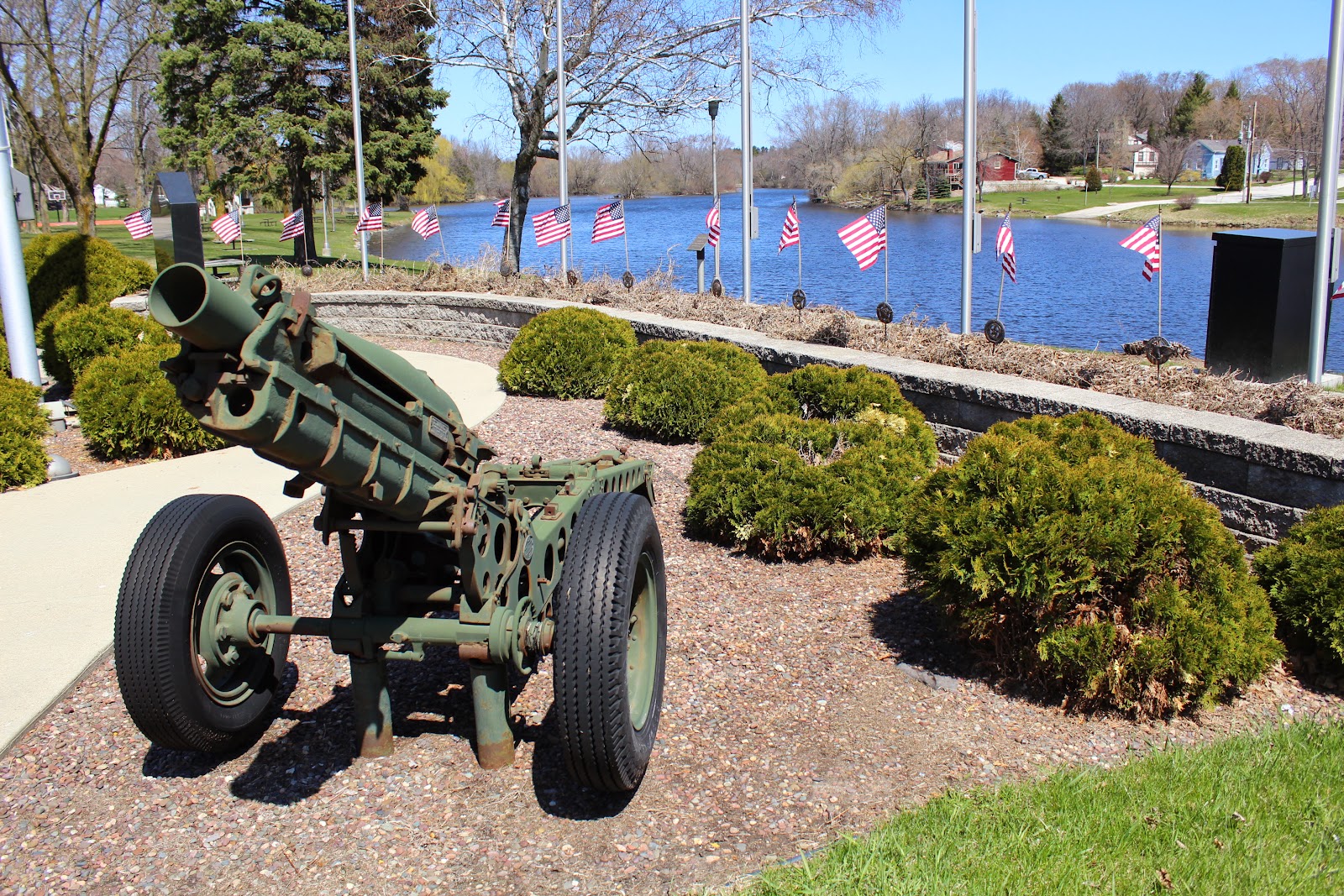 The Howitzer is located at Grafton Veterans Memorial Park on the northwest side of the Washington Street Bridge, at its intersection with 13th Avenue, alongside the west bank of the Milwaukee River, Grafton, Wisconsin 53024.

The 75mm Pack Howitzer was designed in 1927 with the intention that it would be broken down into seven components, mounted onto seven mule and carried into any terrain, reassembled and used (thus the name "pack" Howitzer); see video below, filmed at Ft. Still, Oklahoma. 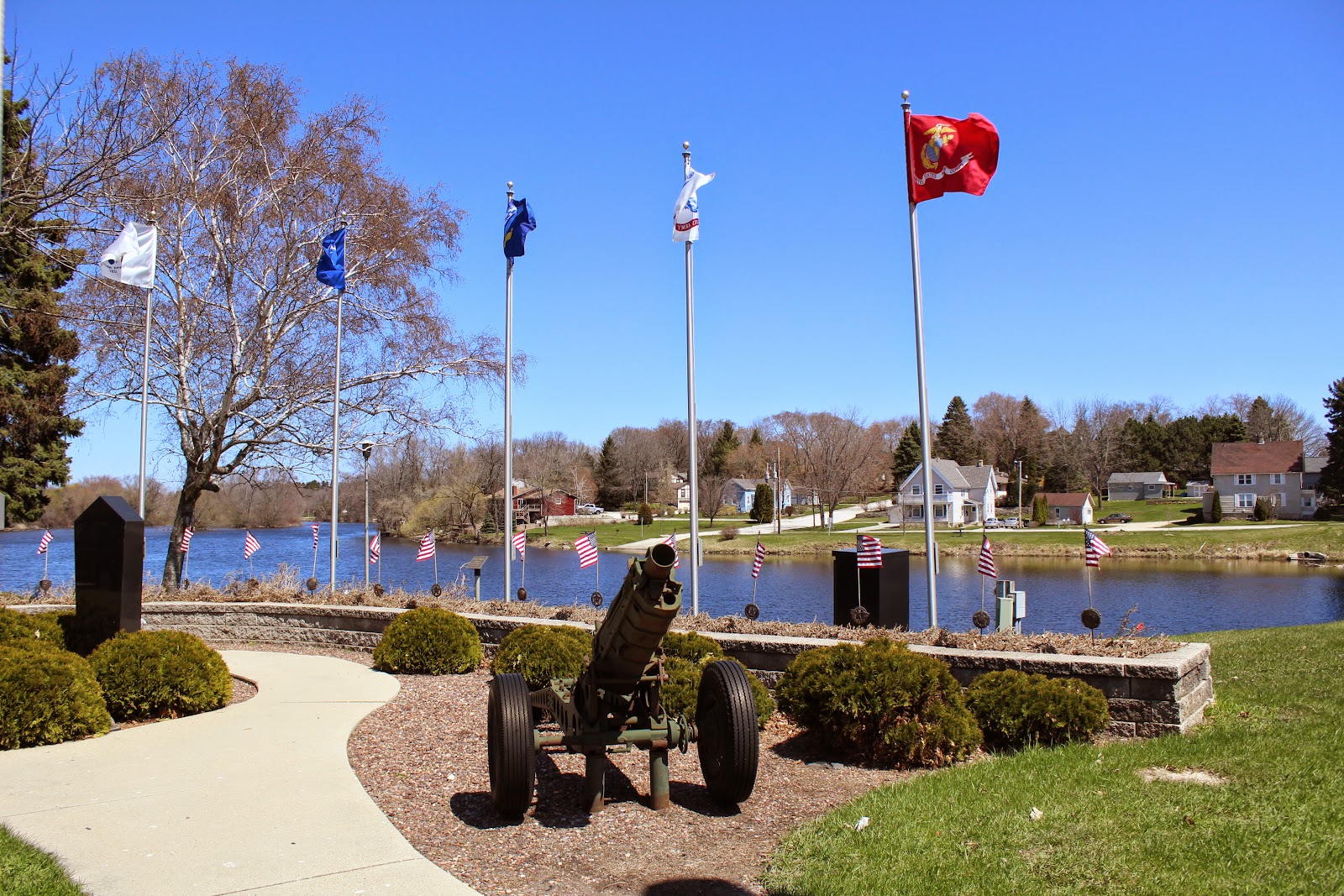 A beautiful location on the Milwaukee River . . . 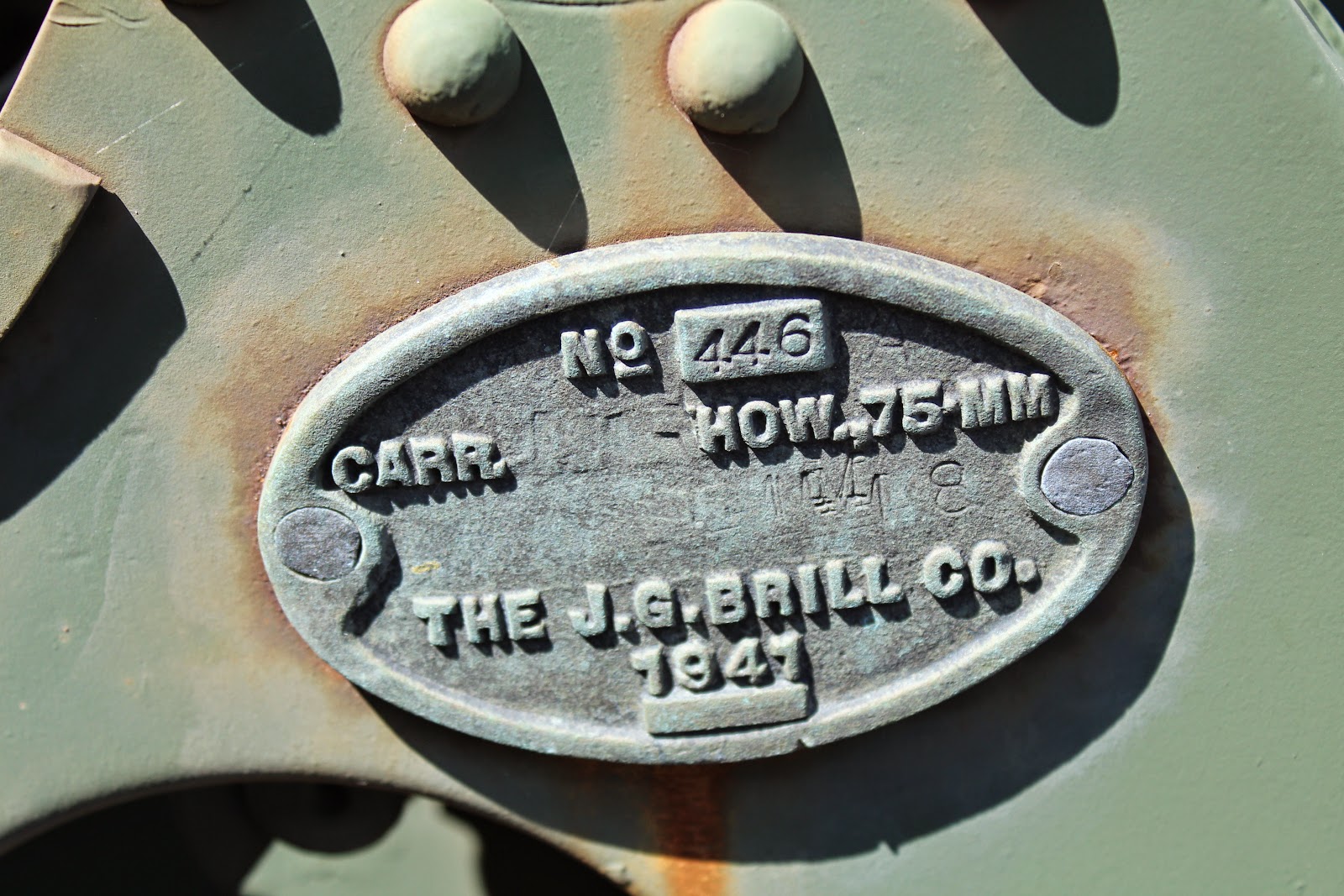 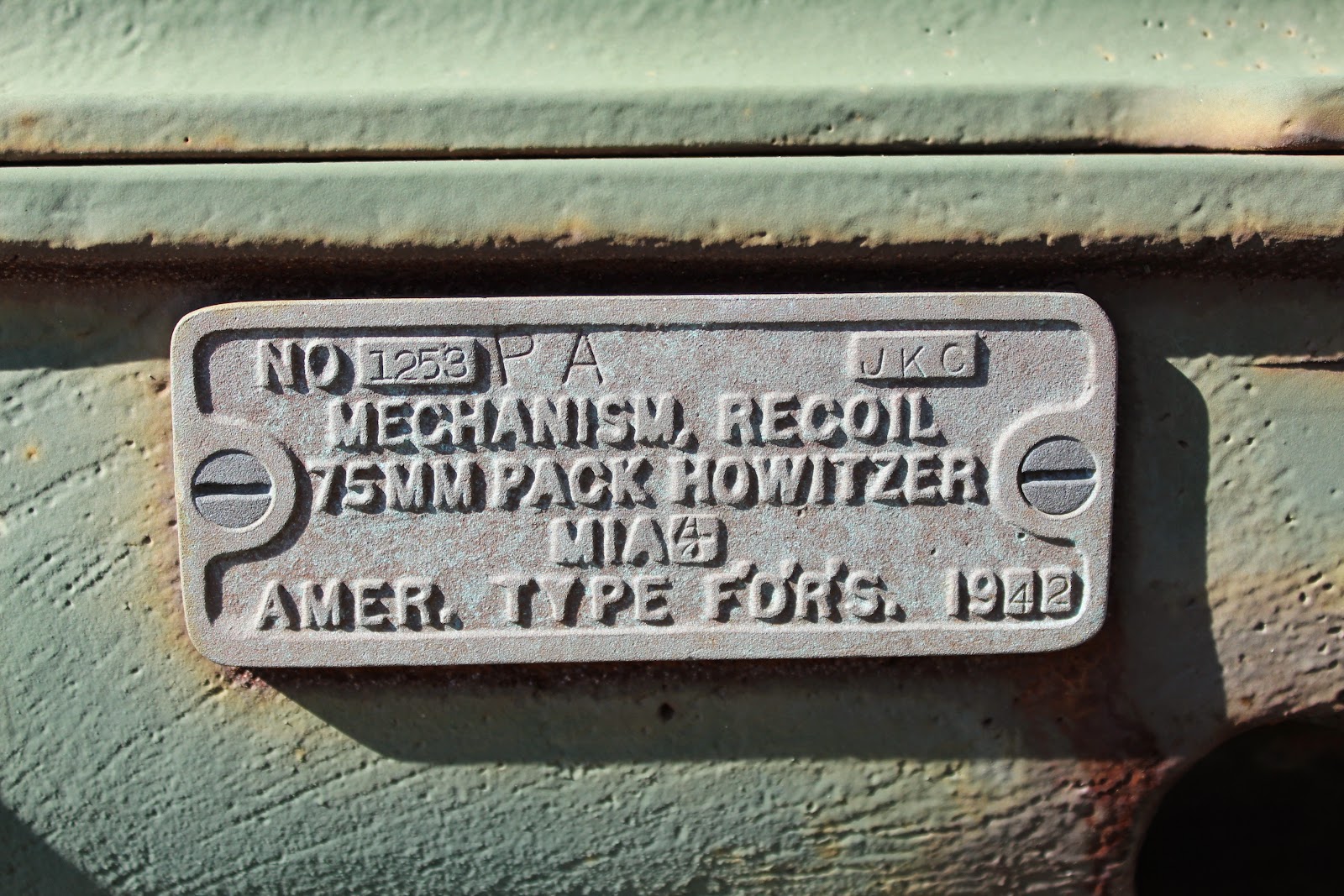 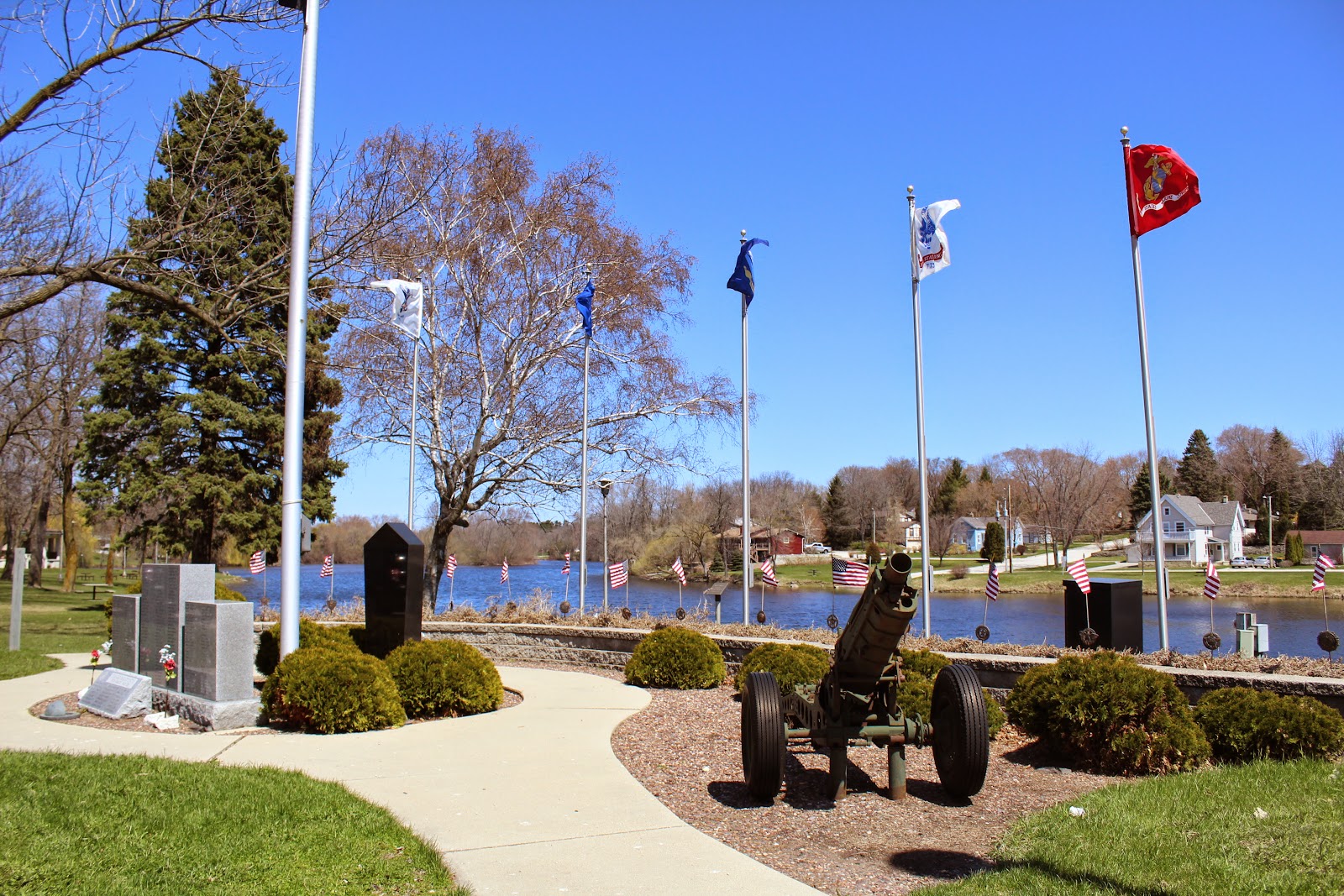 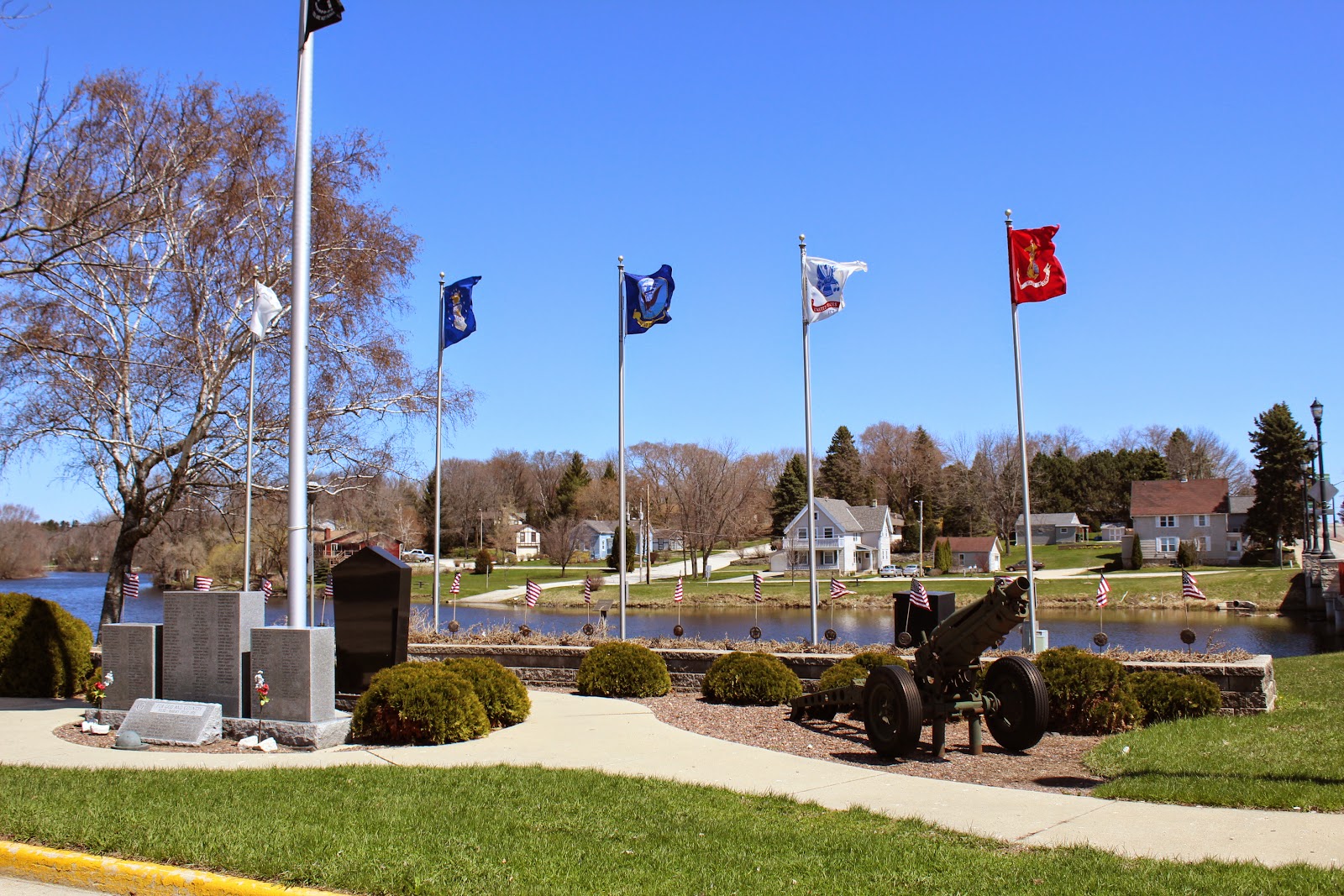 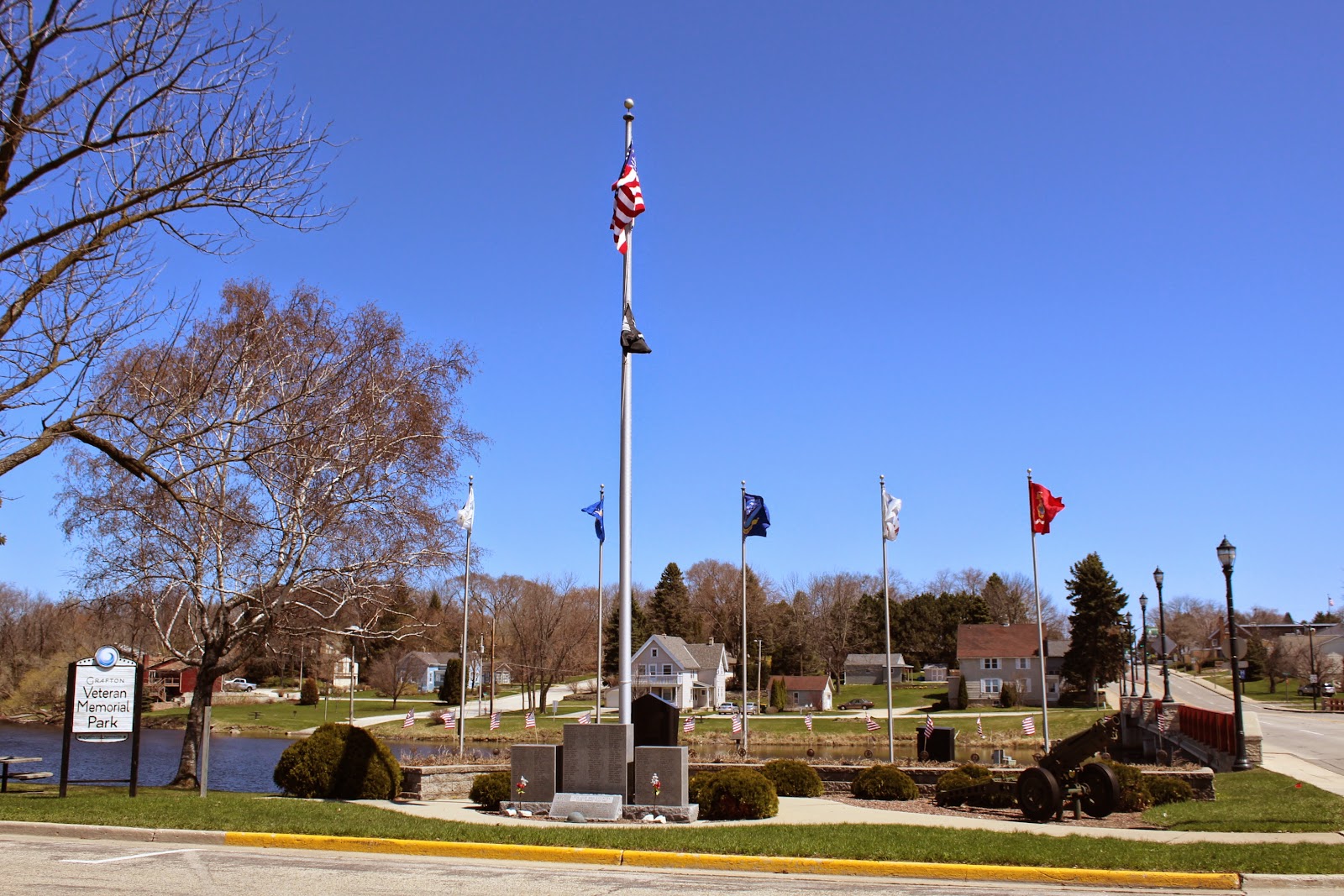 With the Washington Street bridge visible to the right. 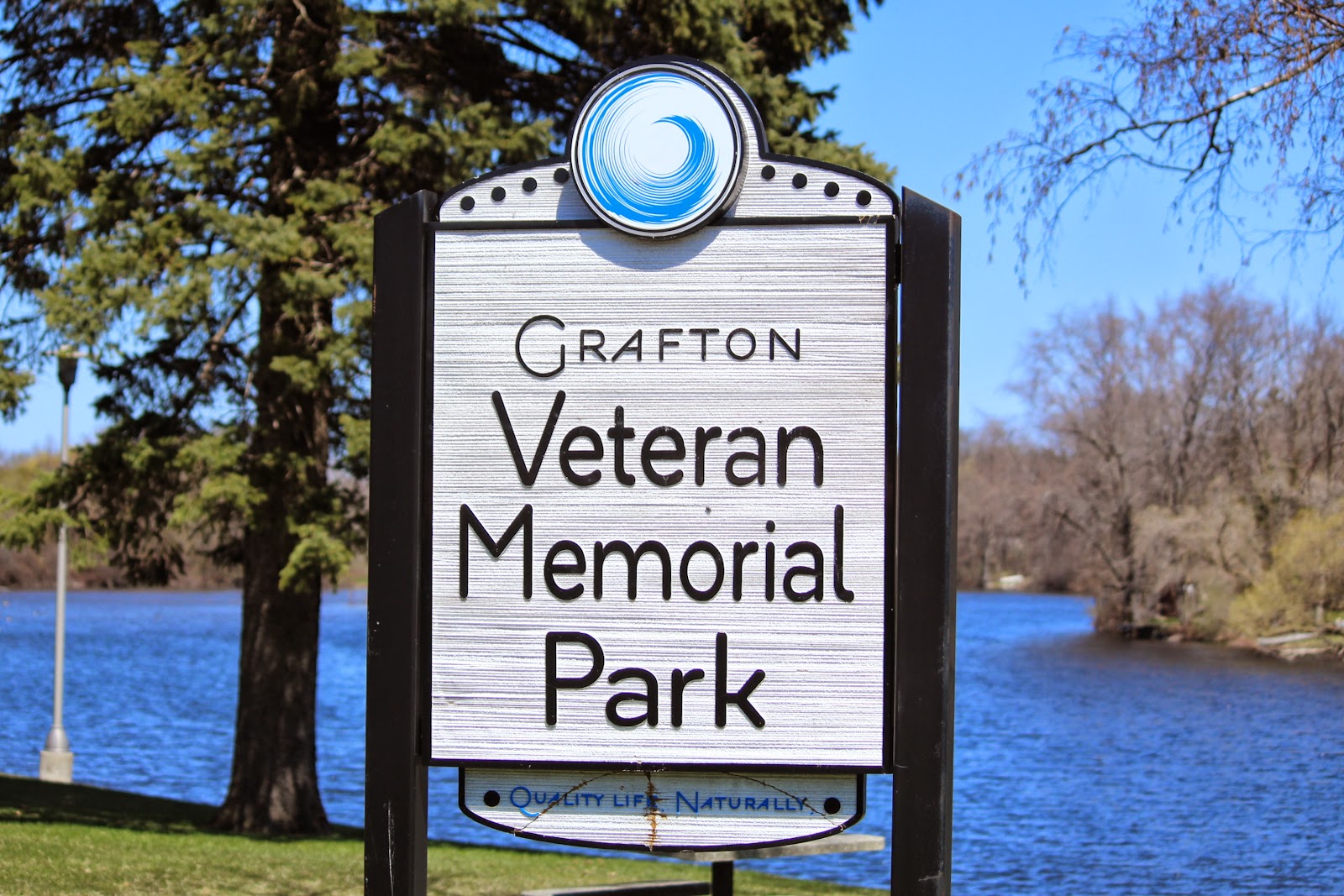 The Howitzer is located at Grafton Veteran Memorial Park.