Turn of the Century Business District 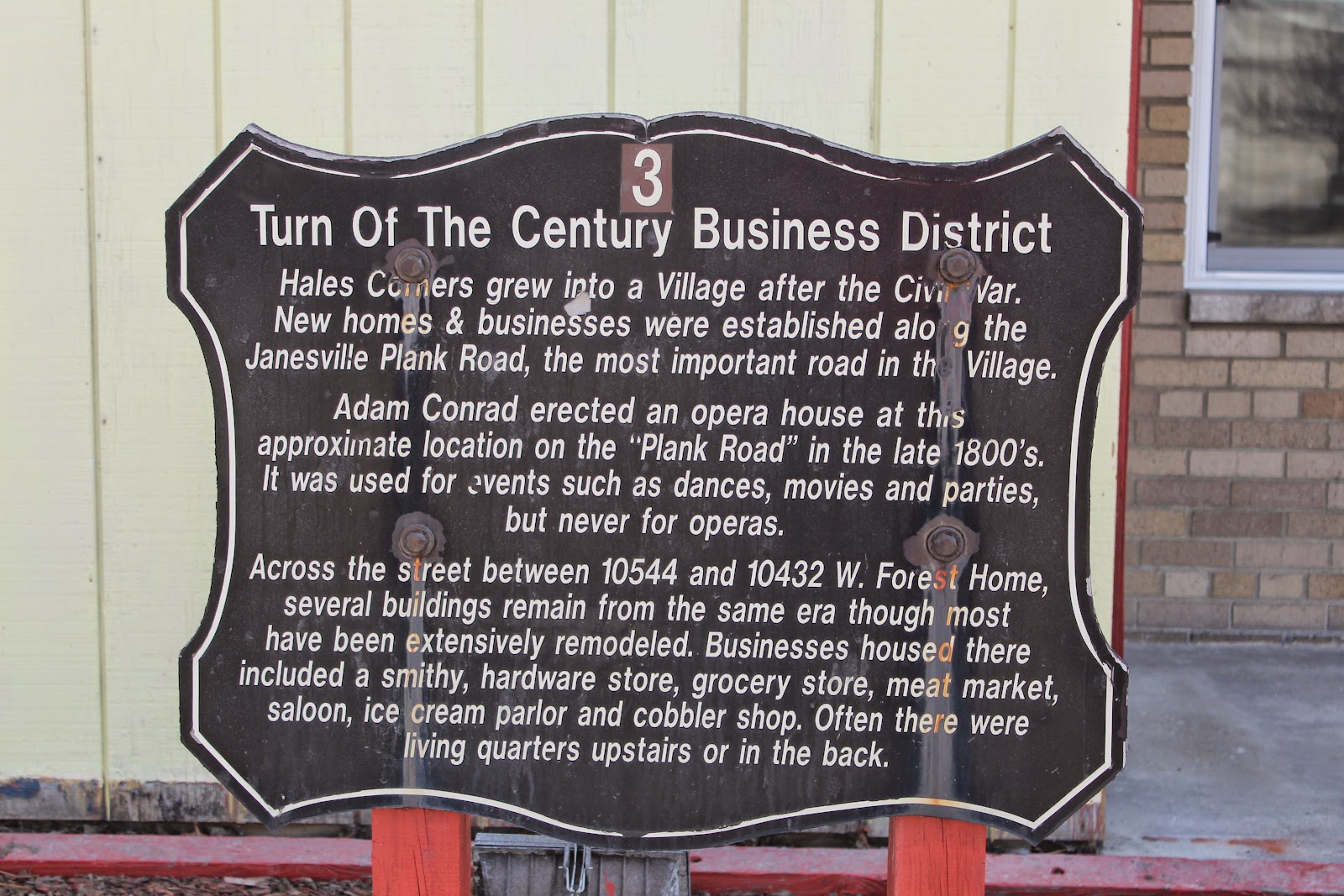 3
Turn Of The Century Business District

Hales Corners grew into a Village after the Civil War. New homes & businesses were established along the Janesville Plank Road, the most important road in the Village.

Adam Conrad erected an opera house at this approximate location on the “Plank Road” in the late 1800’s. It was used for events such as dances, movies and parties, but never for operas.

Across the street between 10544 and 10432 W. Forest Home, several buildings remain from the same era though most have been extensively remodeled. Businesses housed there included a smithy, hardware store, grocery store, meat market, saloon, ice cream parlor and cobbler shop. Often there were living quarters upstairs or in the back. 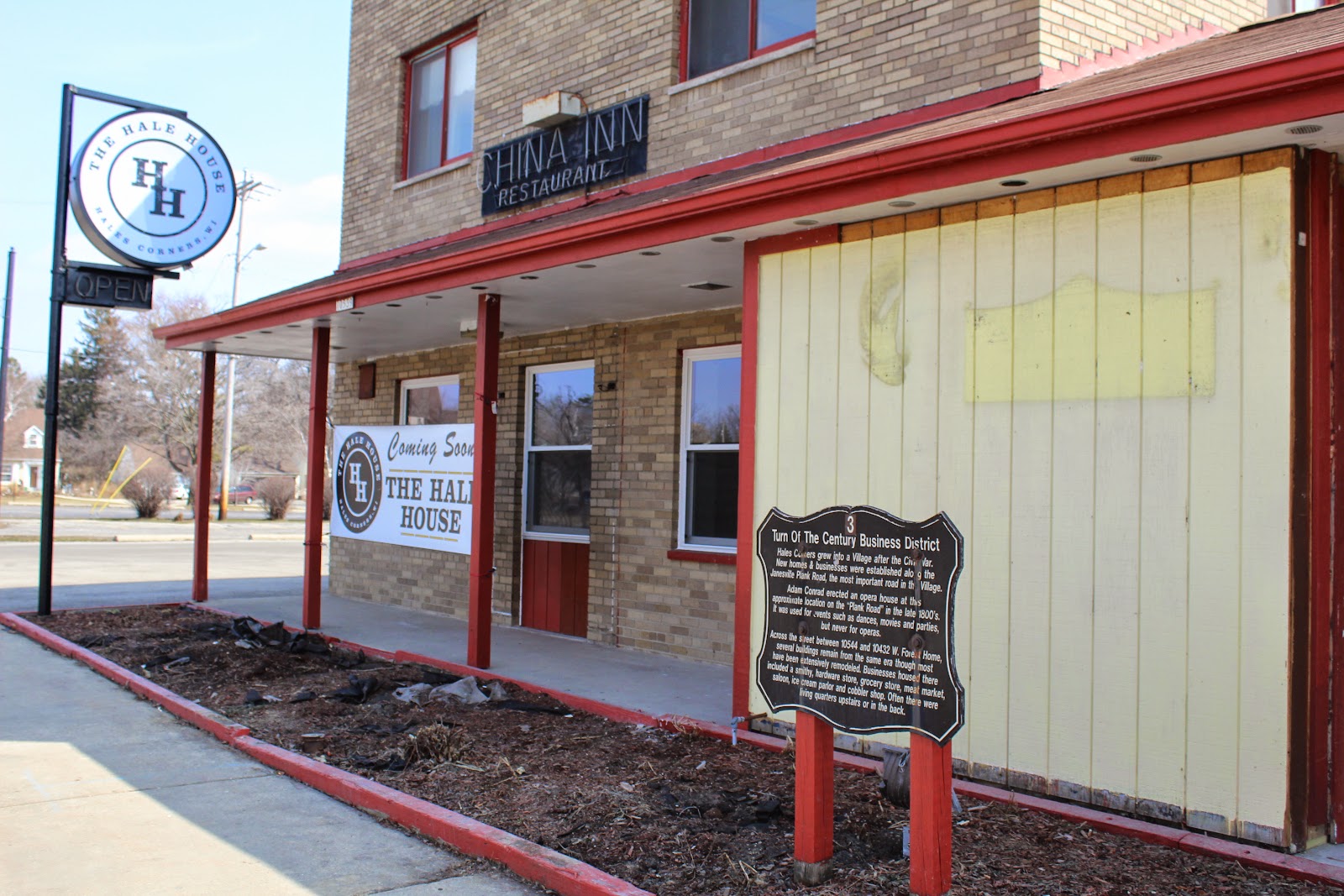 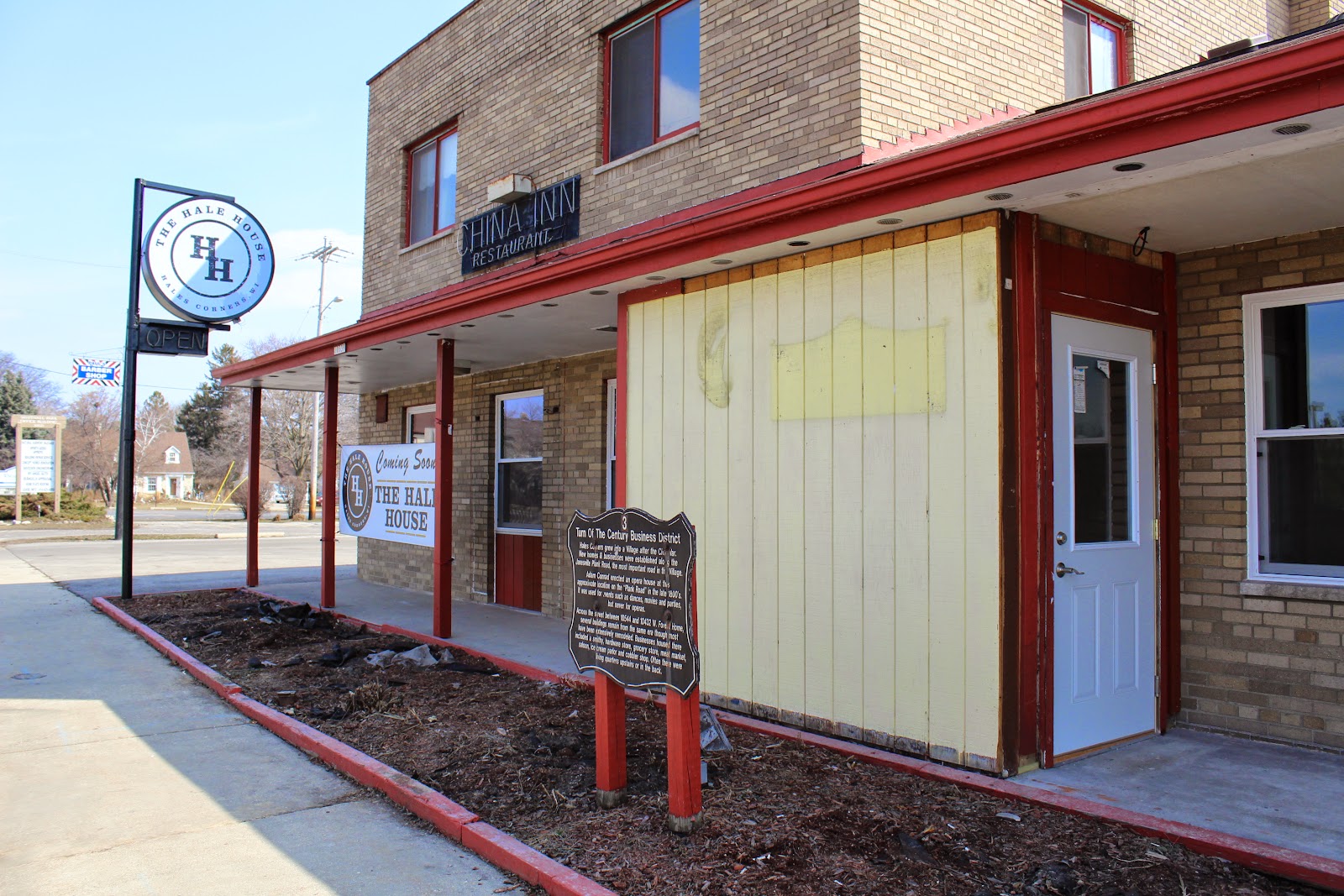 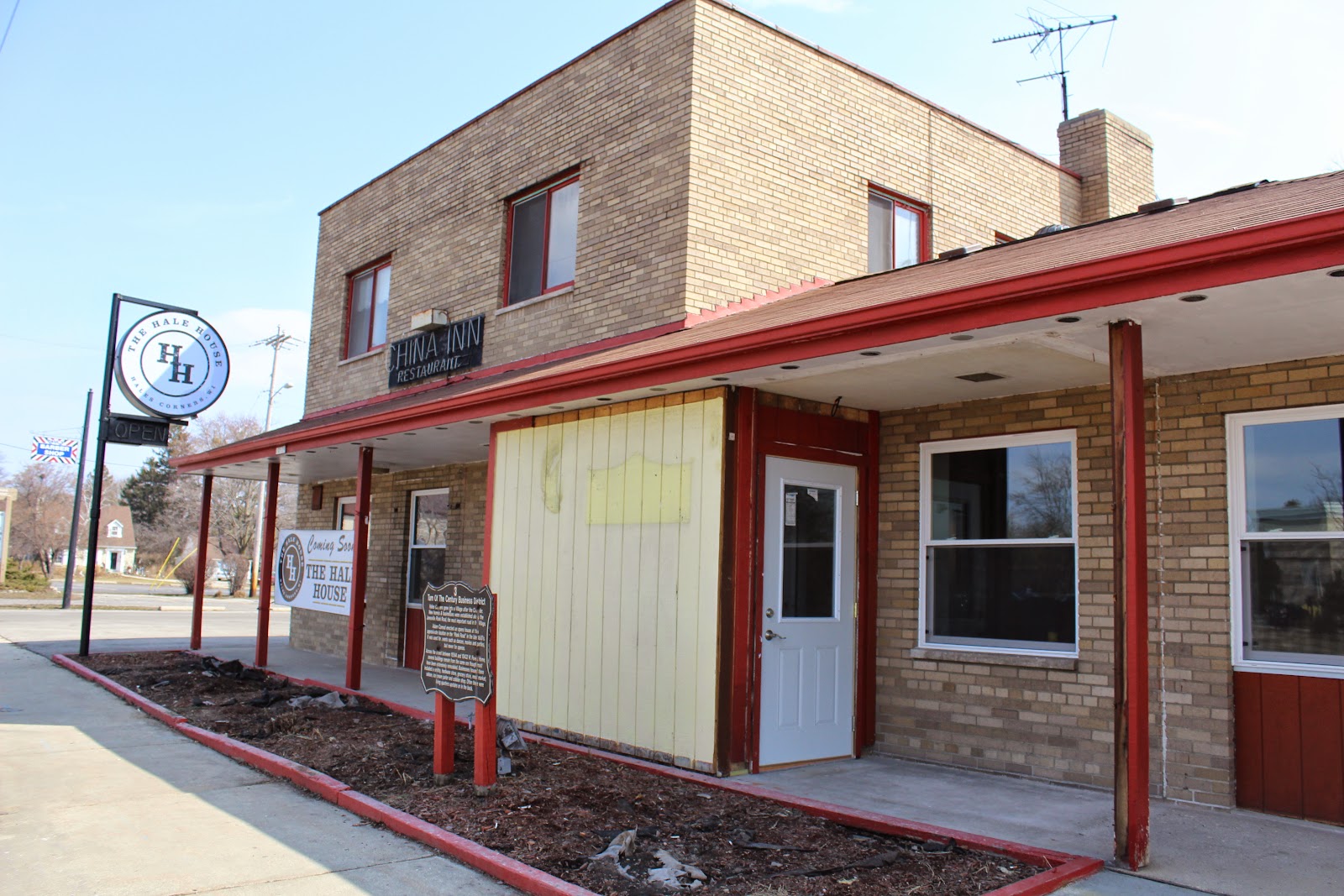 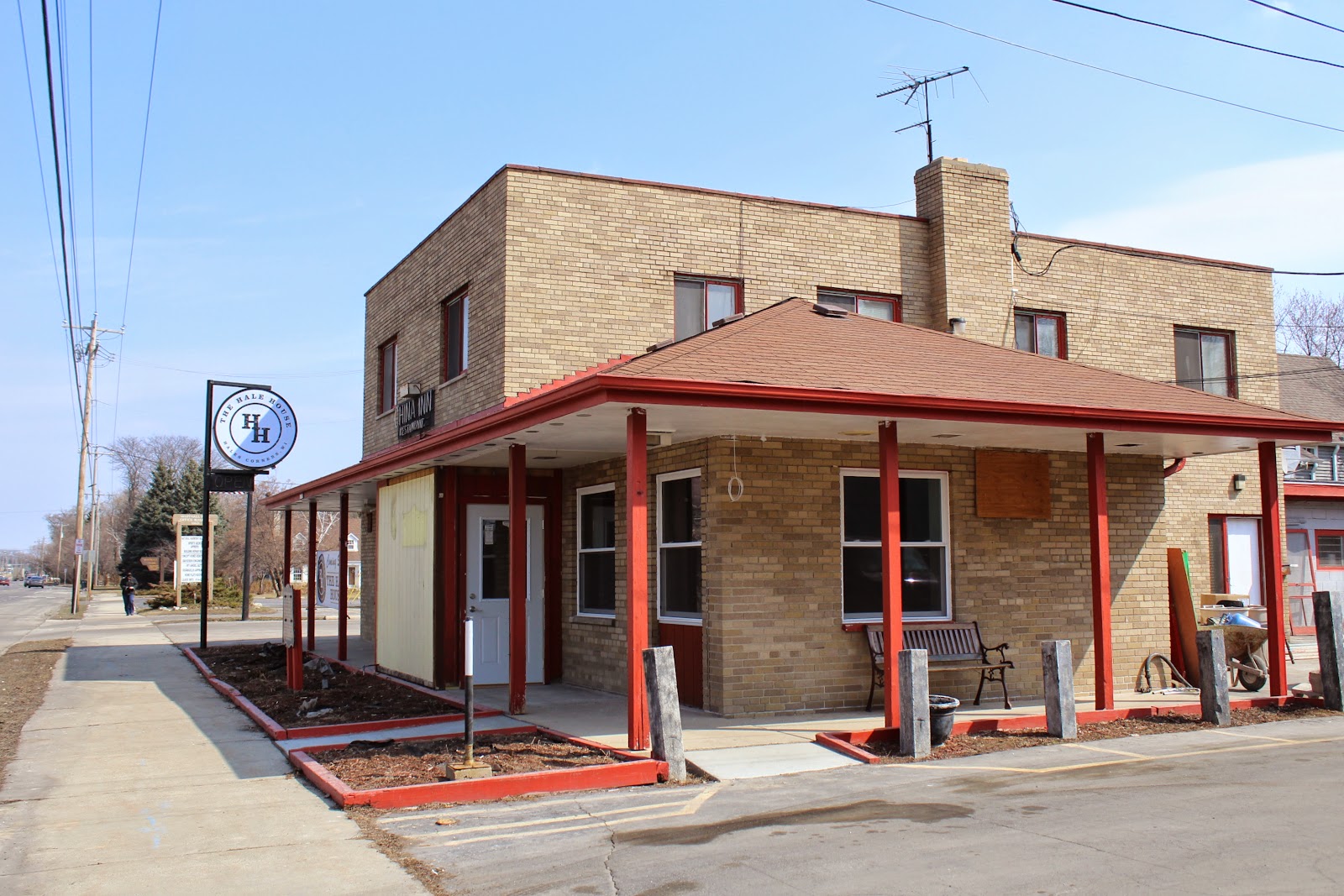