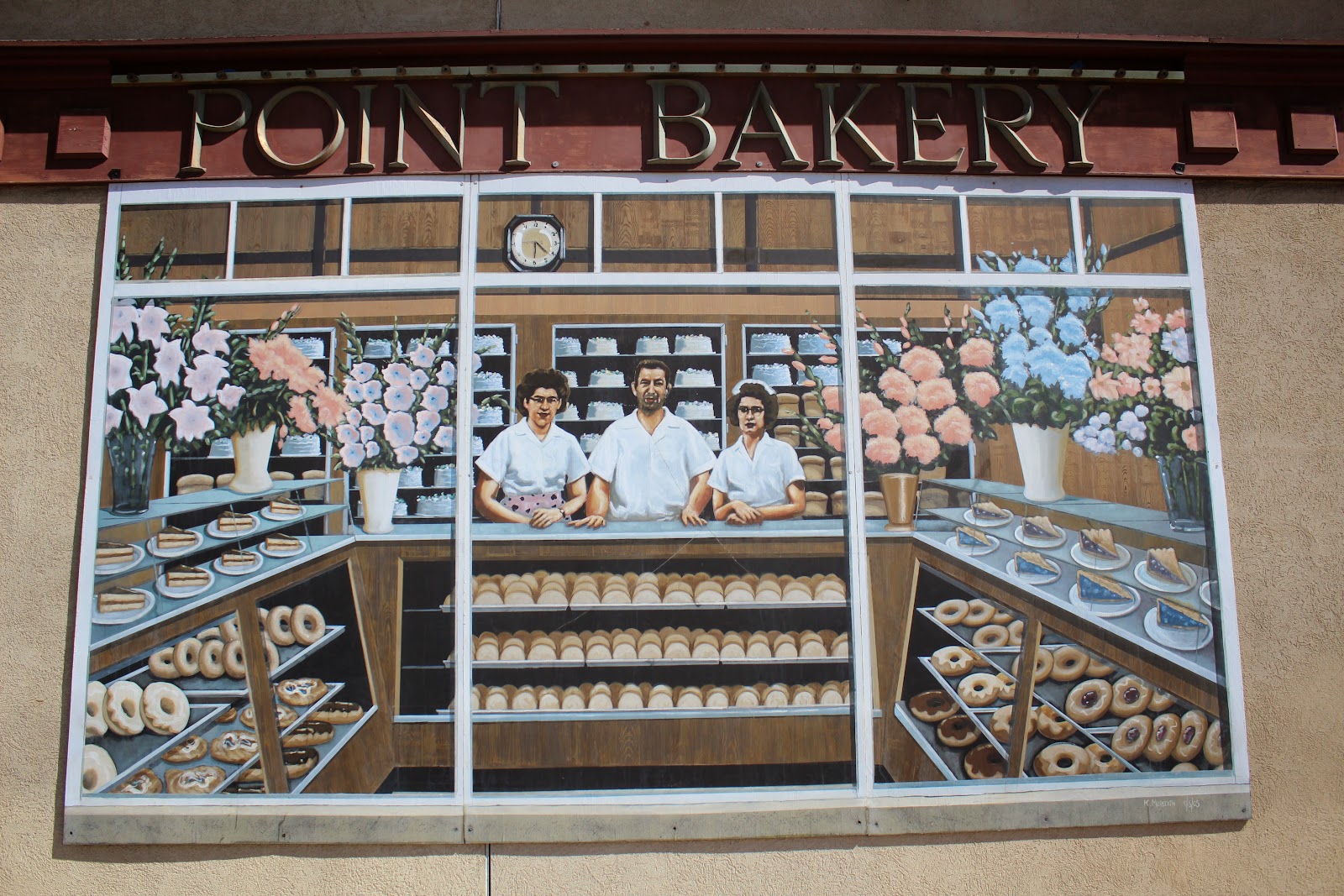 The mural is located on the west side of a building on westbound Main Street, at its intersection with northbound Water Street / Wisconsin Route 66, at 800 Main Street, Stevens Point, Wisconsin 54881.

This is the fifth mural completed in the Stevens Point "Windows to the Past" murals project. It celebrates the 1947 opening of "Point Bakery". Pictured in the mural is owner Ted Zdrojewski and his daughters, who worked at the bakery. The property is now home to Smith Scarabocchio Art Museum. 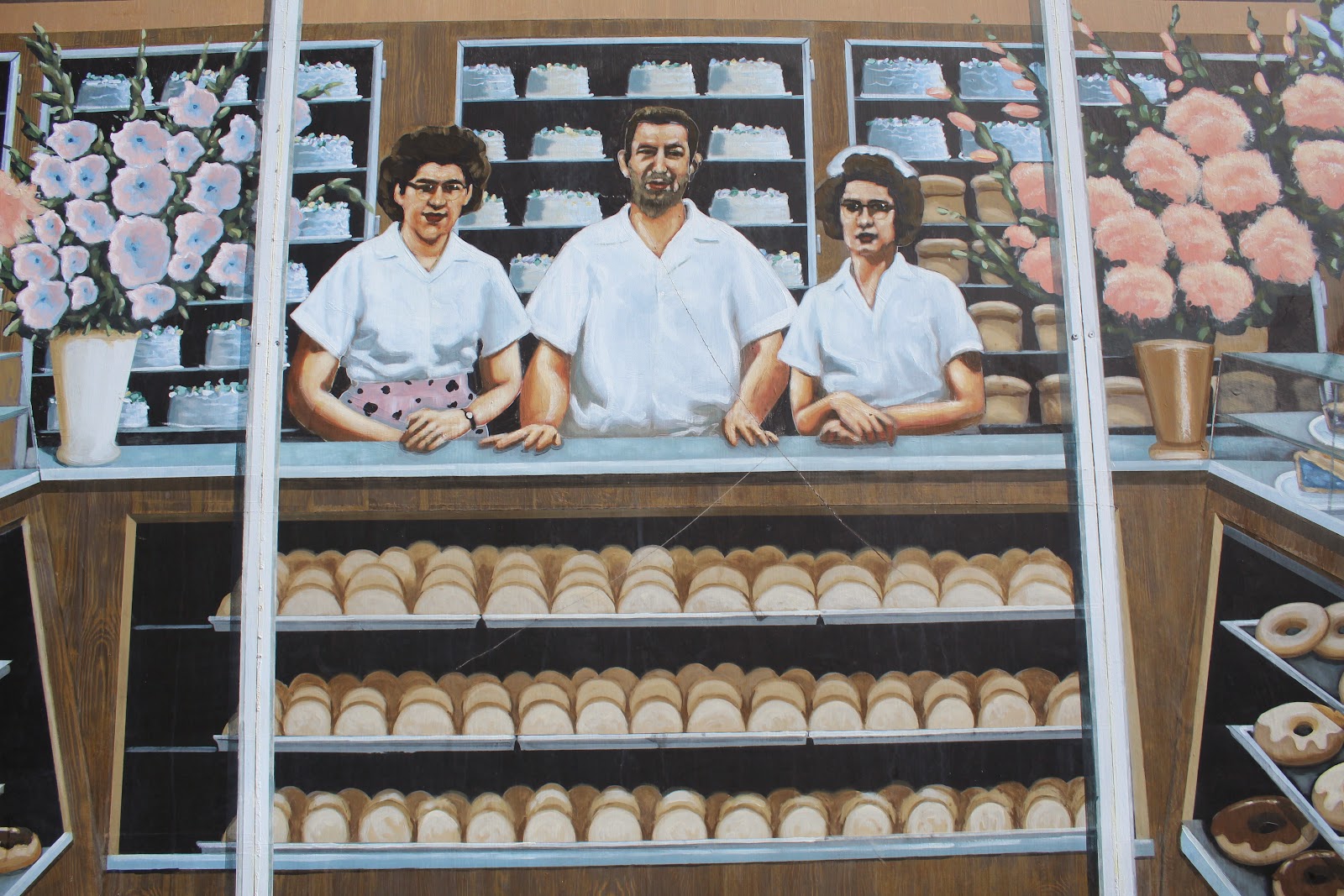 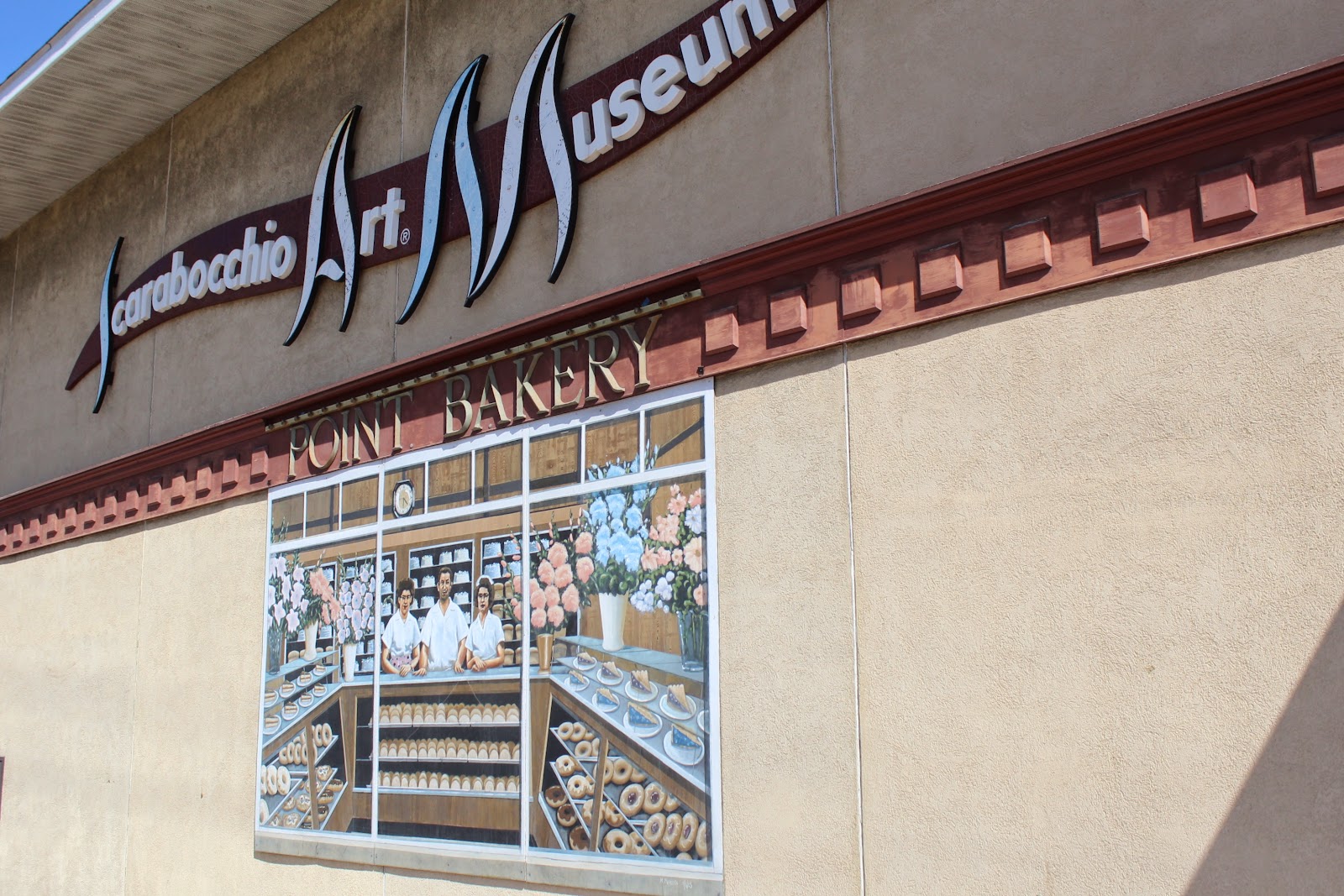 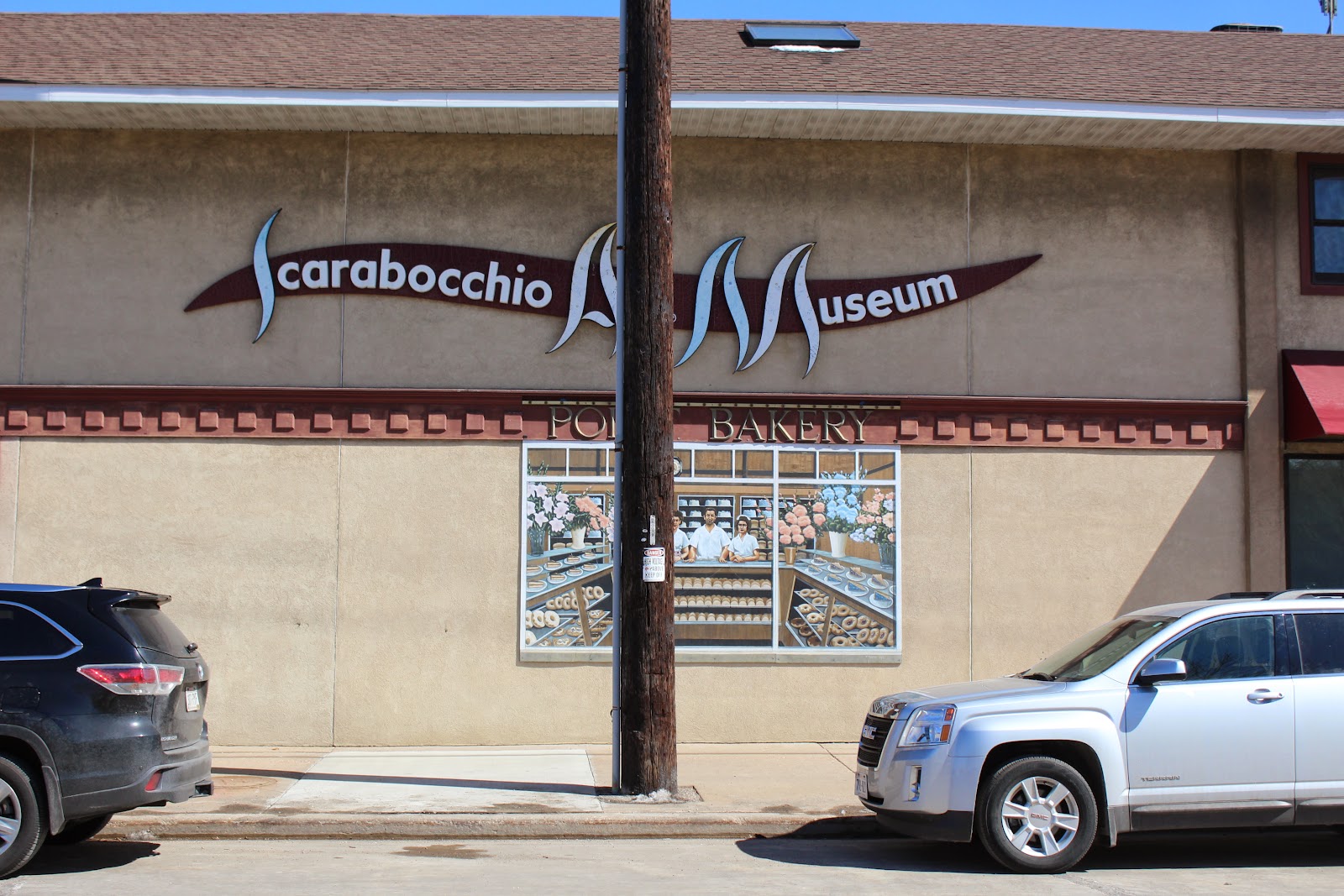