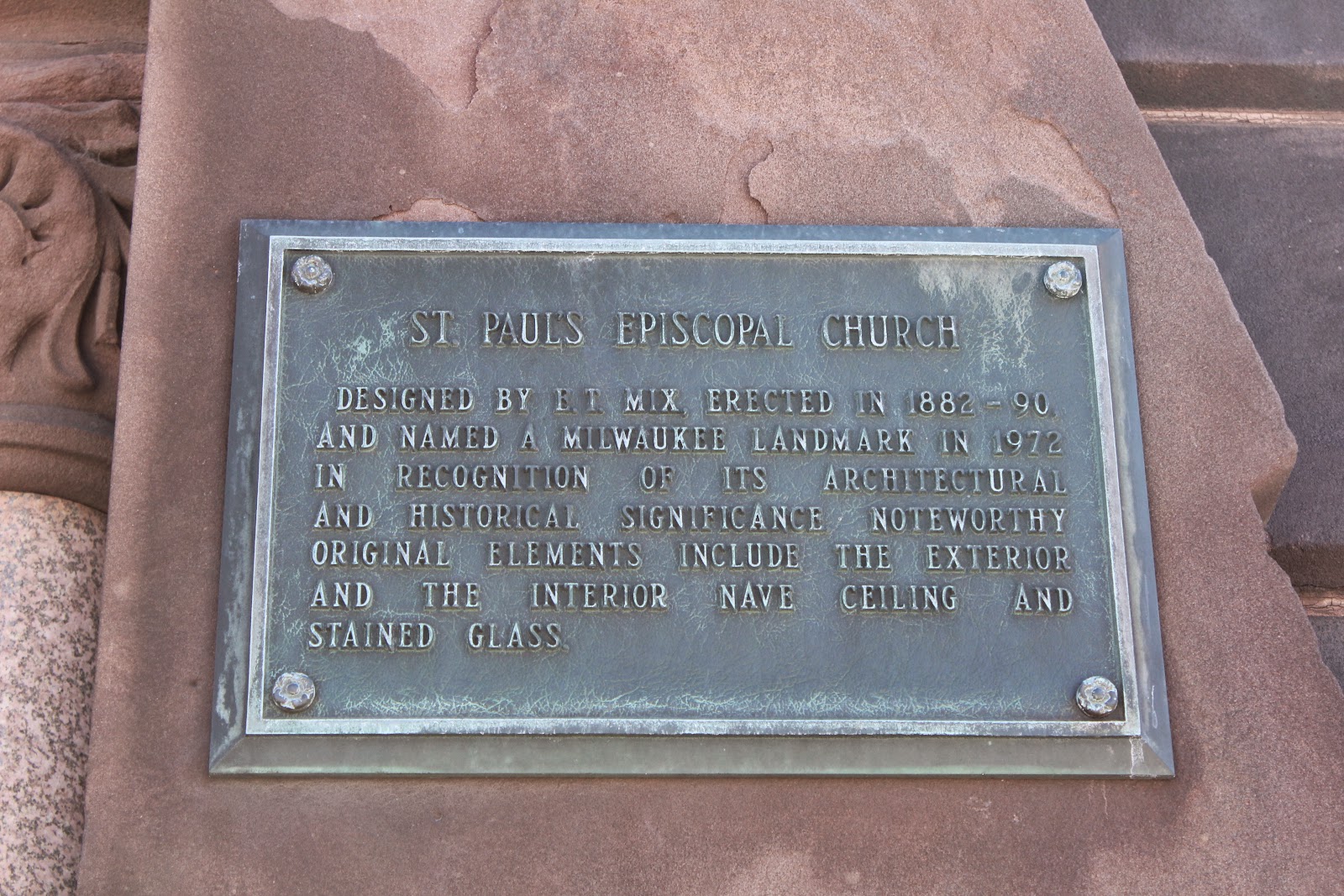 Designed by E.T. Mix, erected in 1882-90, and named a Milwaukee Landmark in 1972 in recognition of its architectural and historical significance. Noteworthy original elements include the exterior and the interior nave ceiling and stained glass.

The church was dedicated in 1884. The building houses the largest Tiffany window collection in Wisconsin (including the largest window created by Tiffany). Also inside is a Flemish tapestry from the 16th Century, a Schantz organ, and nationally-recognized Salviati Mosaics. 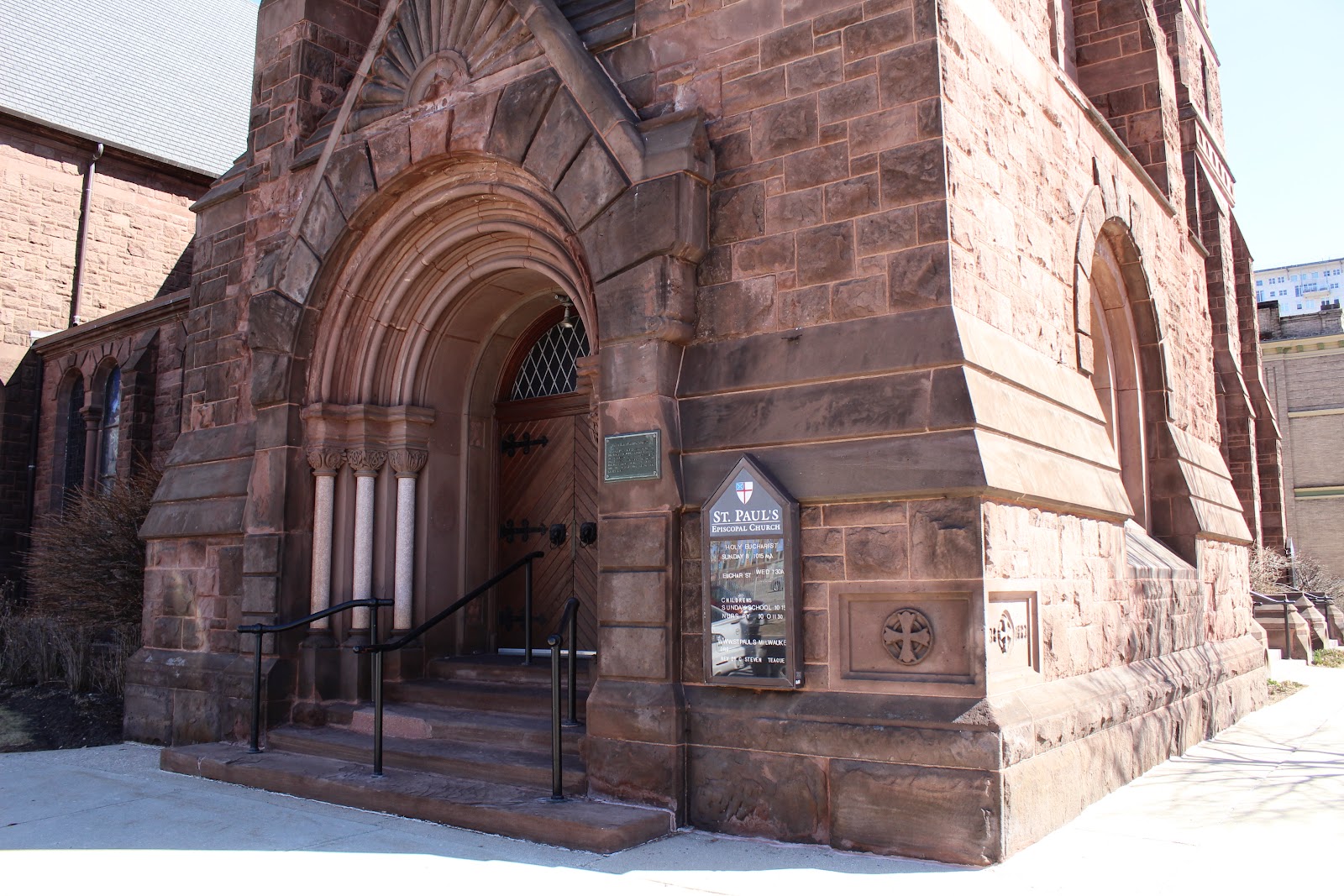 The marker is located mounted to the facade to the right of
North Marshall Street entrance. 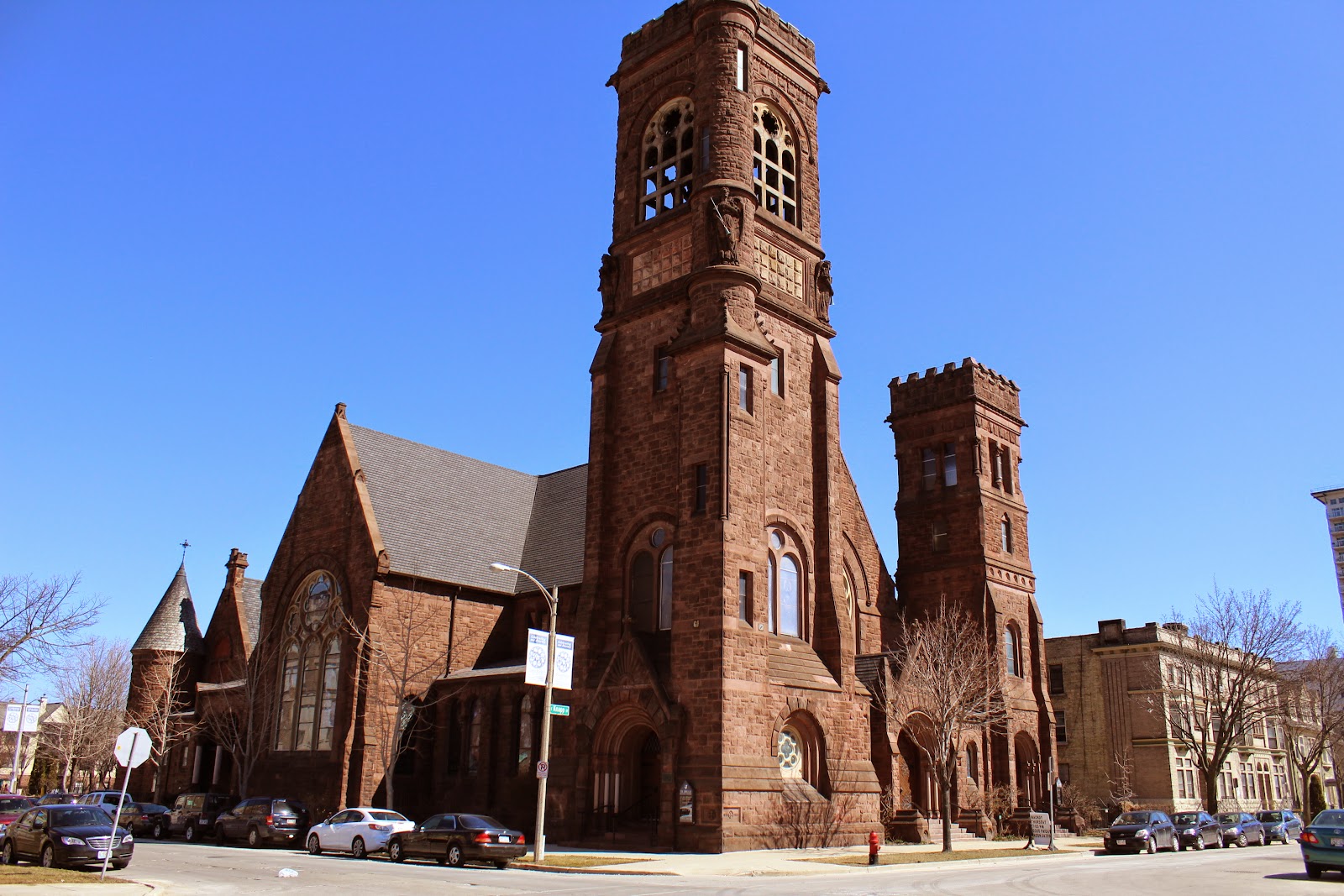 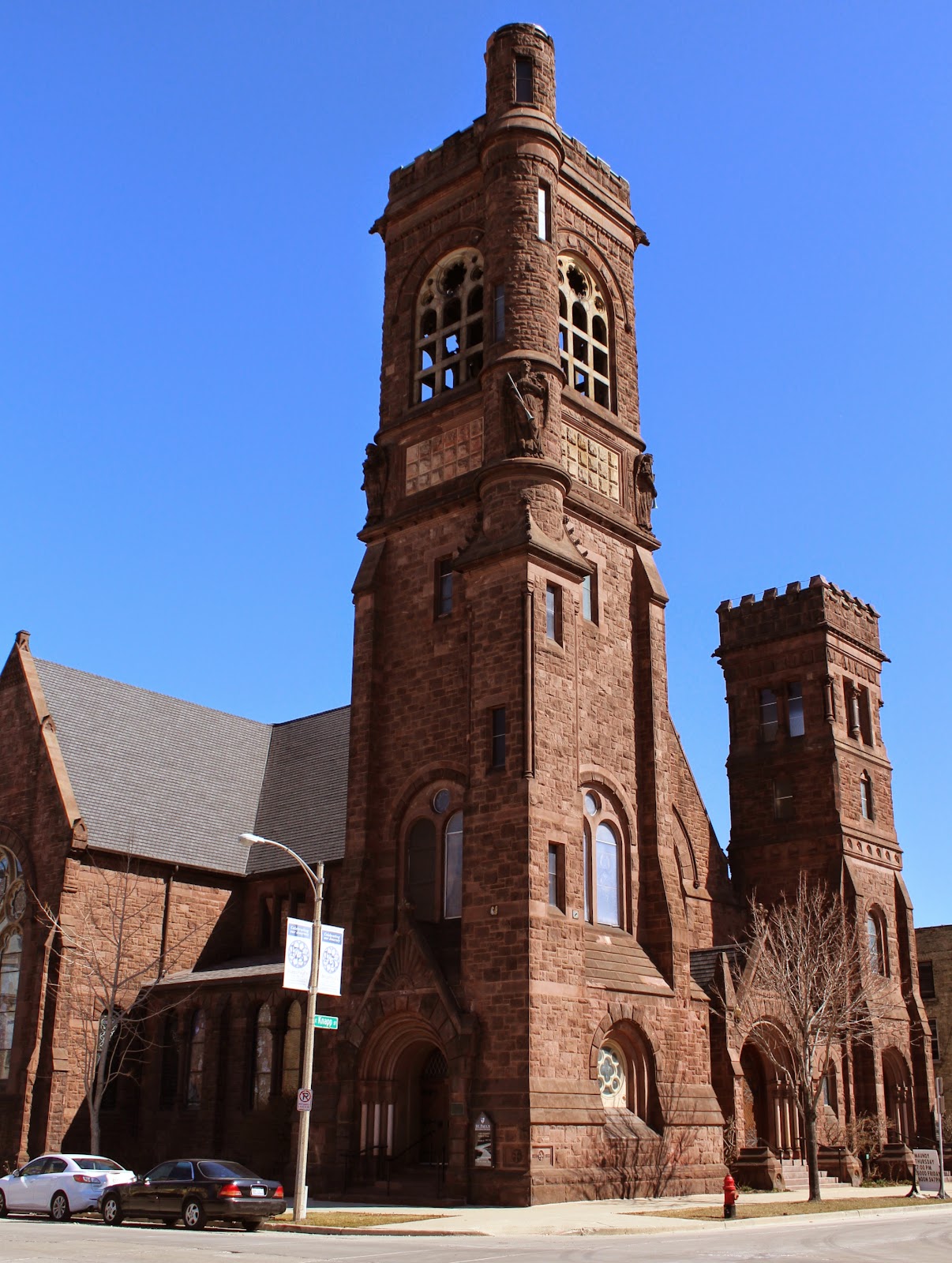 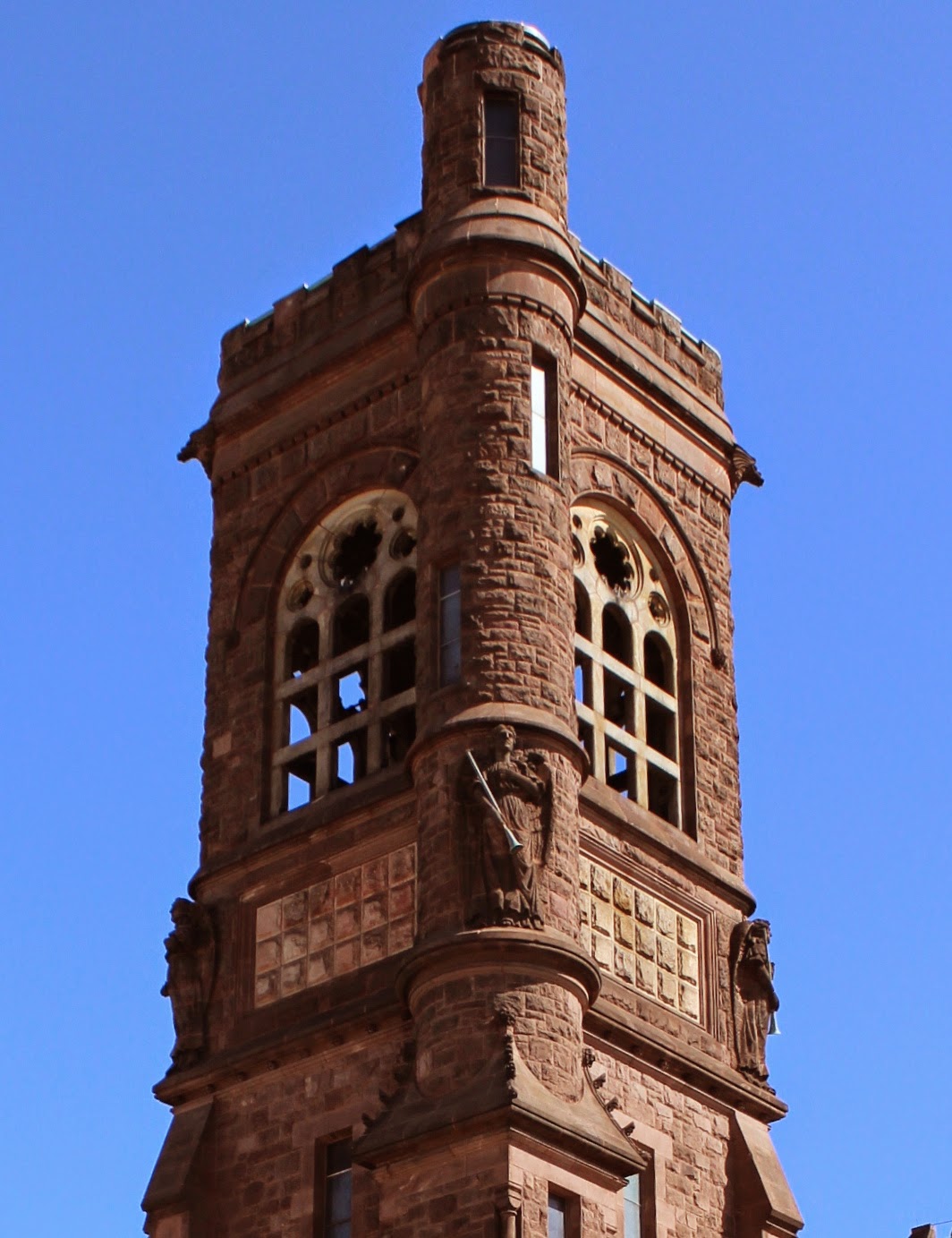 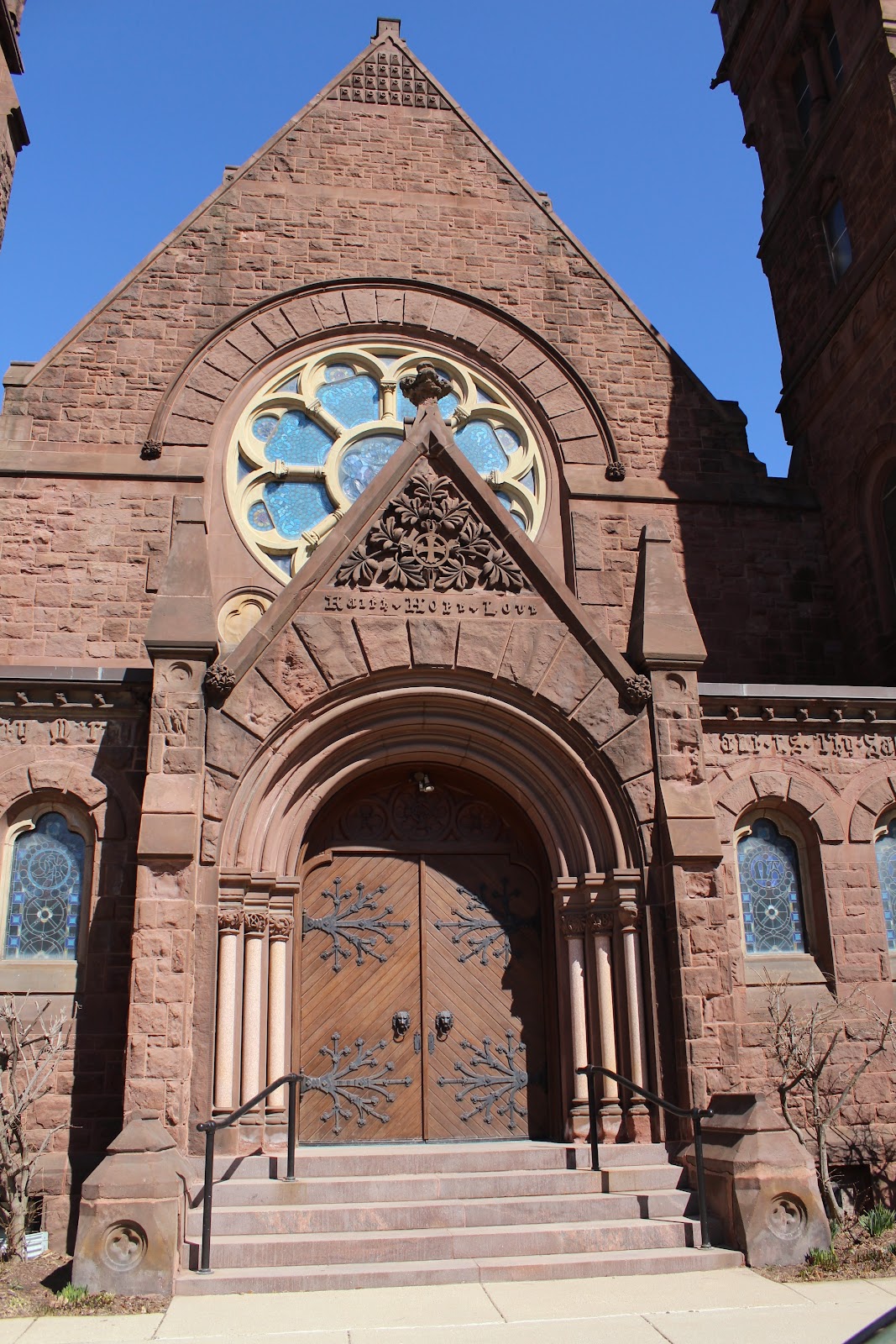 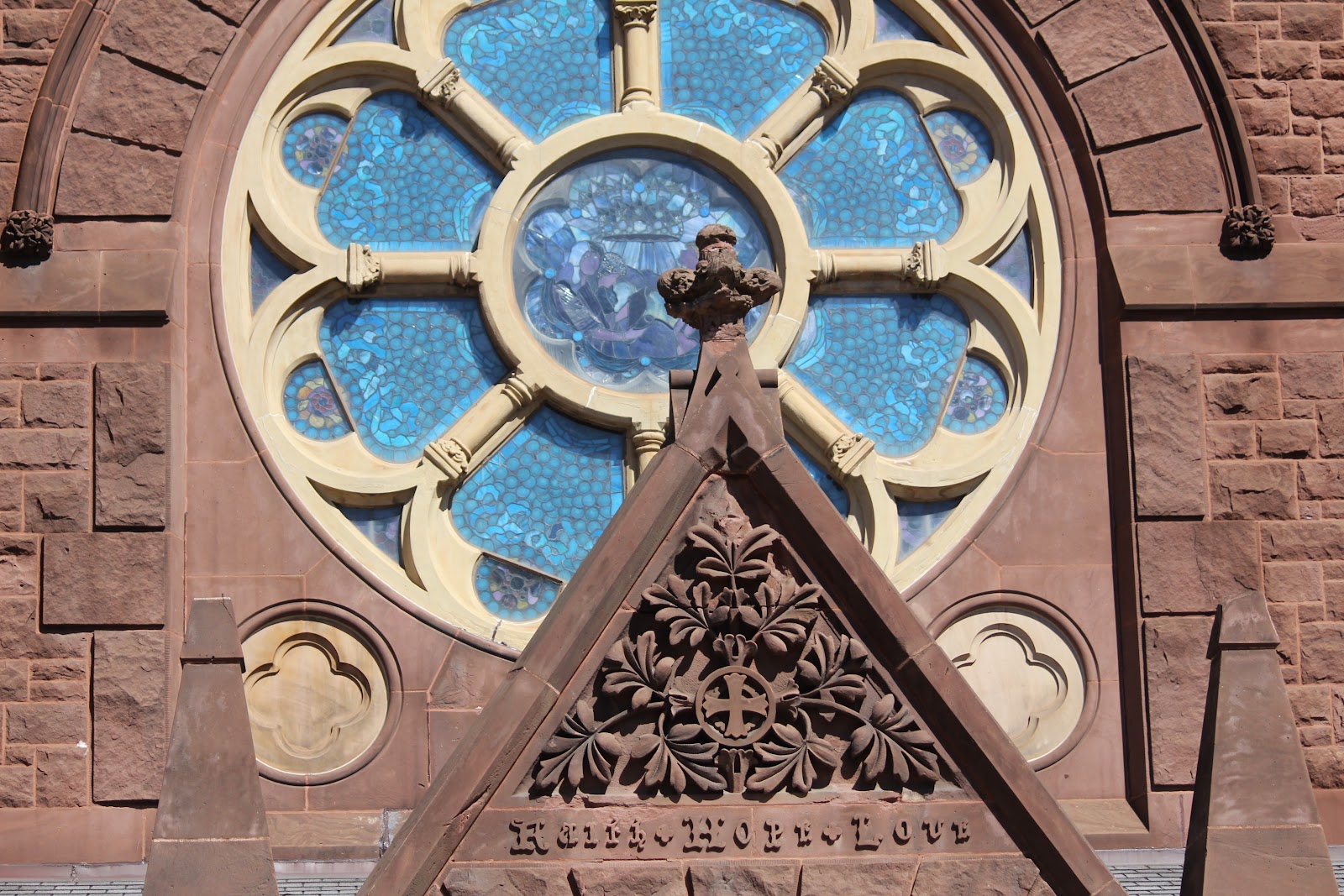 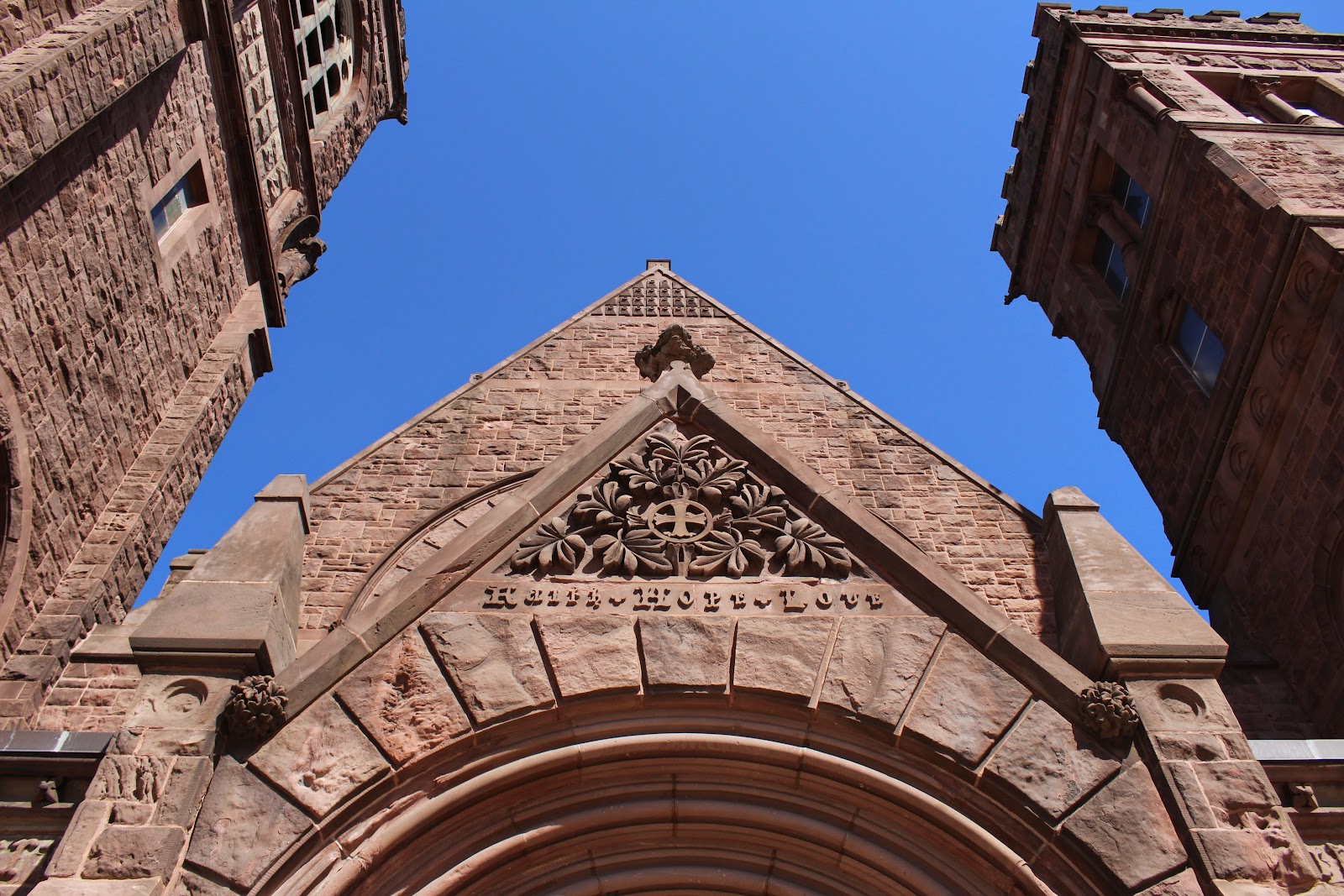 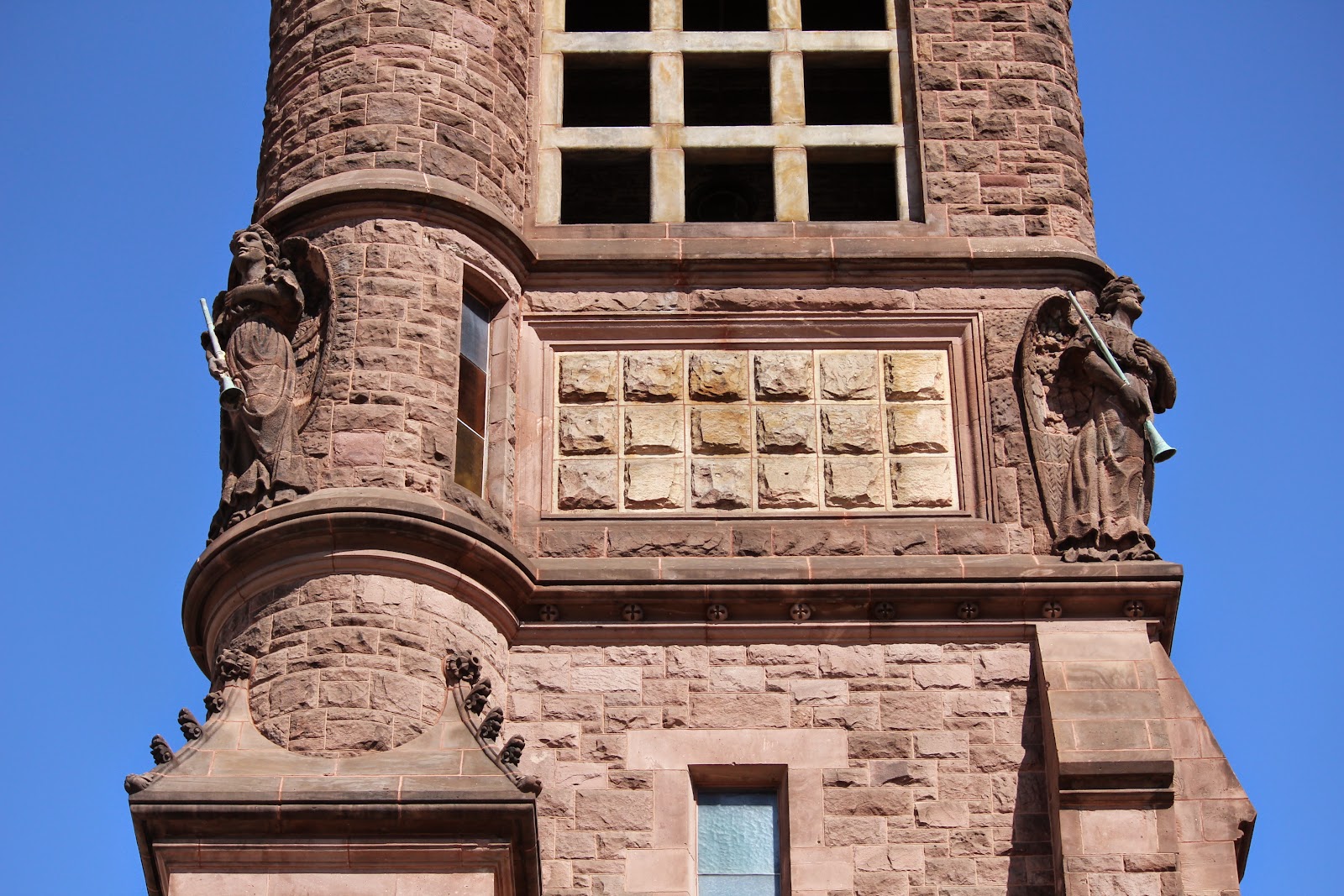 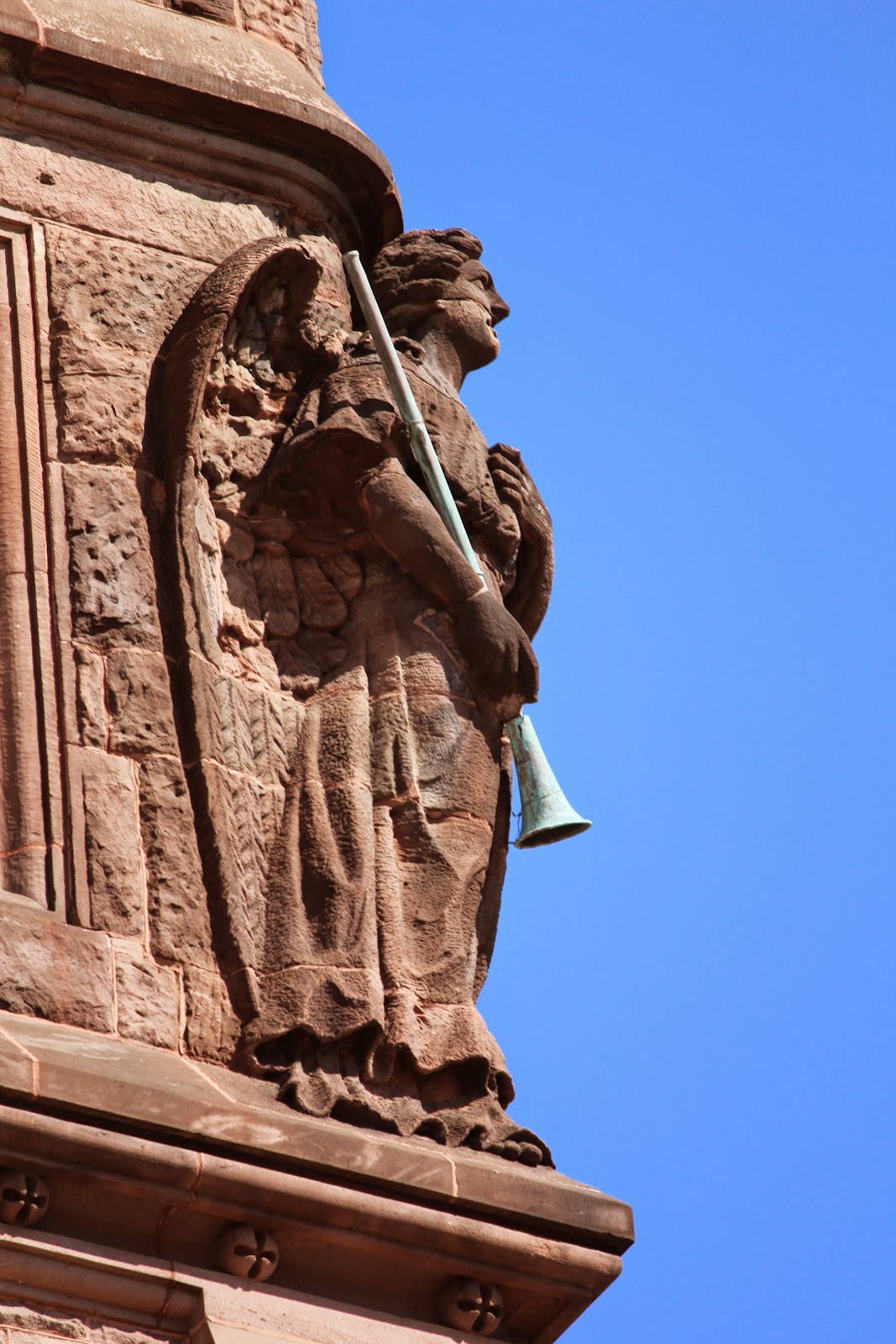 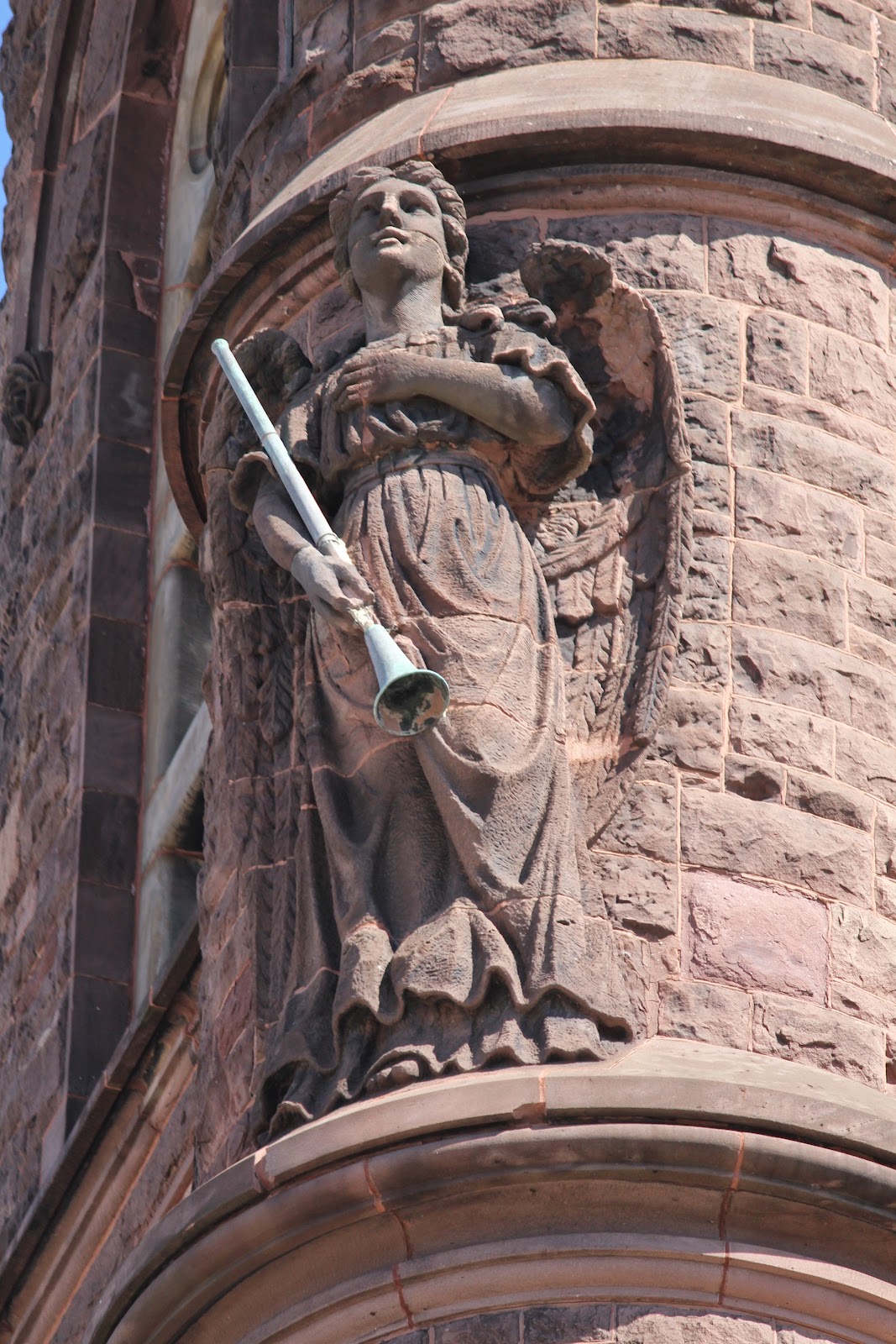 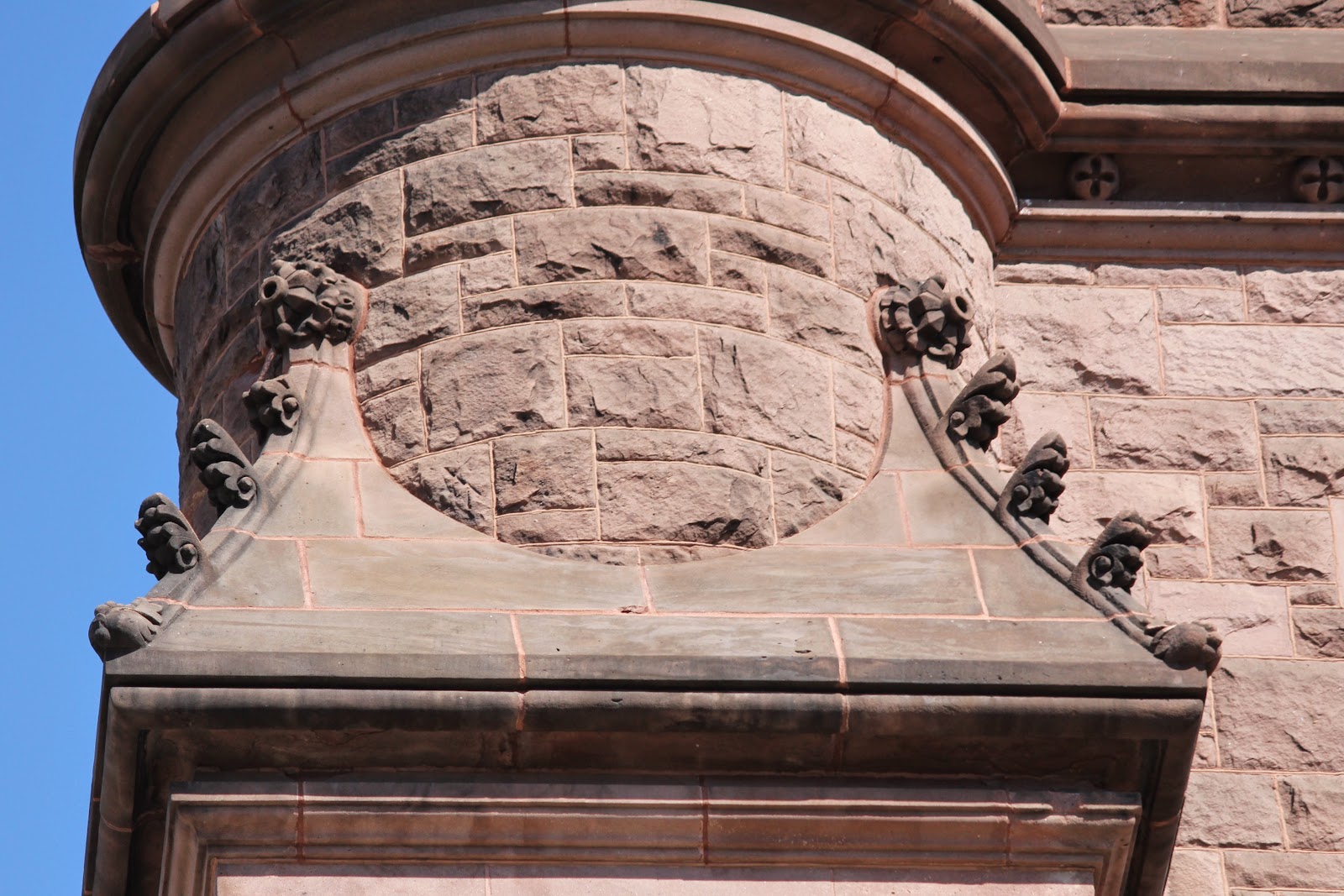 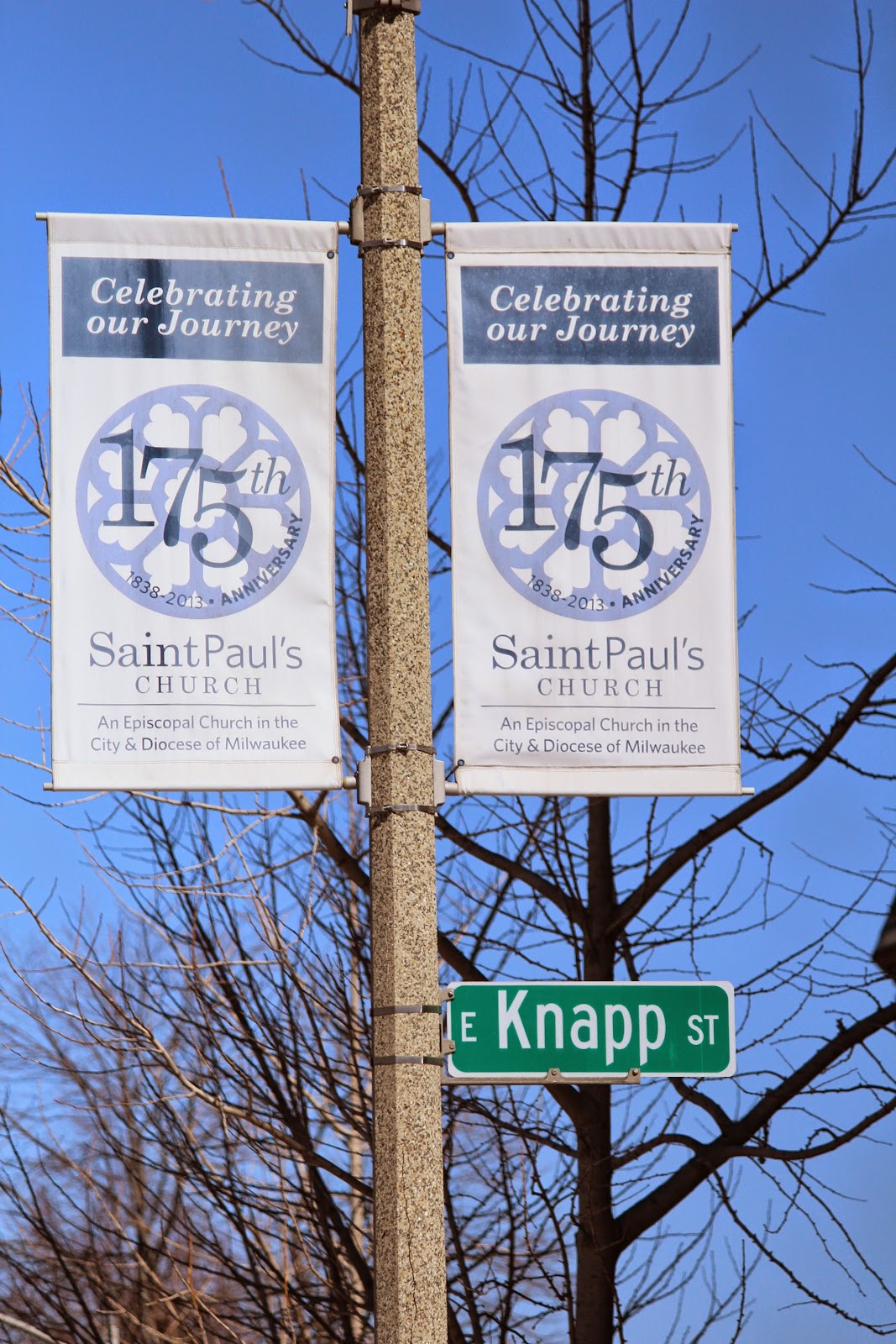