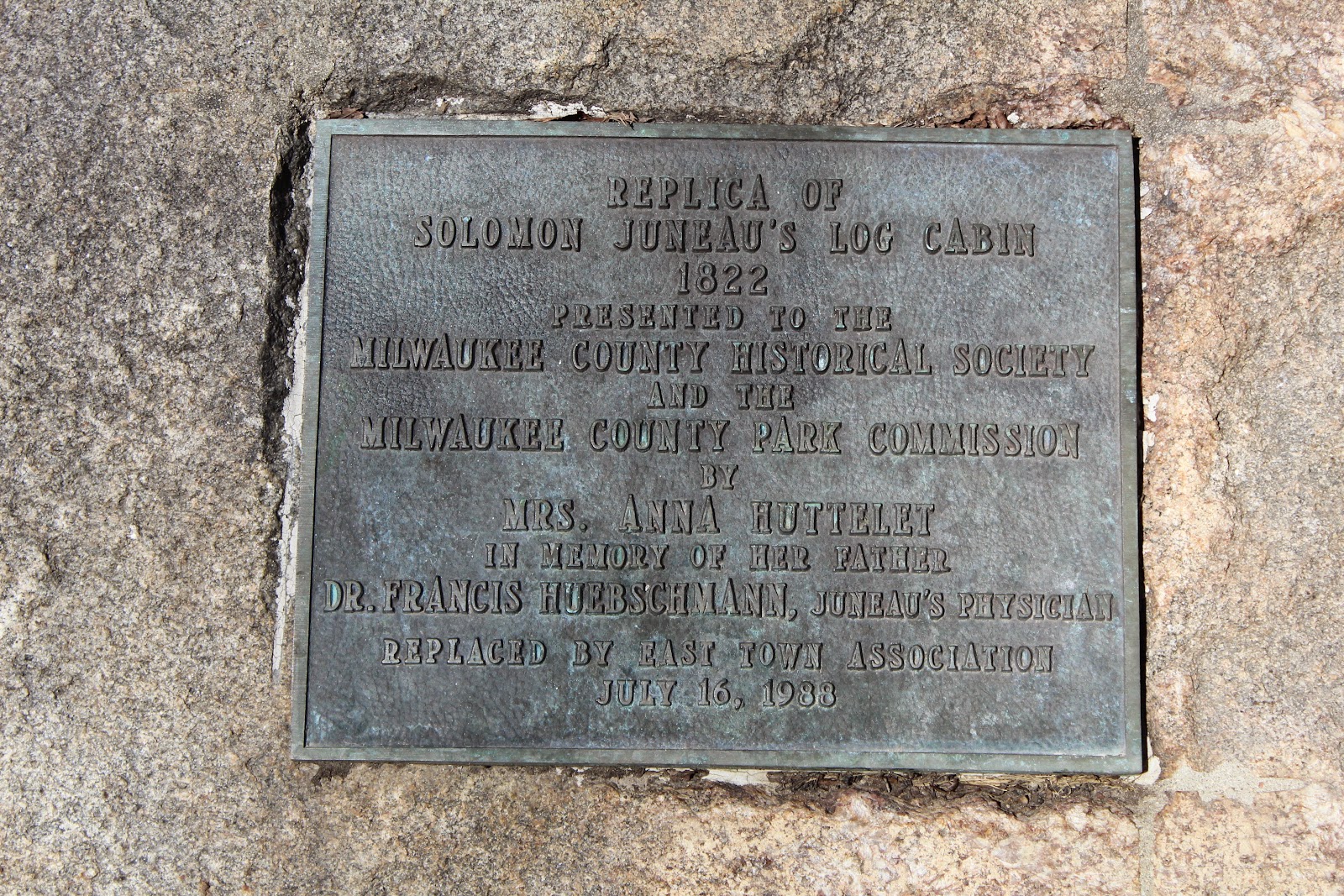 Solomon Laurent Juneau, or Laurent-Salomon Juneau, (August 9, 1793 – November 14, 1856) was a fur trader, land speculator, and politician who helped found the city of Milwaukee, Wisconsin.[1][2][3] He was born in Repentigny, Quebec, Canada to François and (Marie-)Thérèse Galarneau Juneau.,[4][5] His cousin was Joseph Juneau, who founded the city of Juneau, Alaska.[6]

Text is available under the Creative Commons Attribution-ShareAlike License; additional terms may apply. 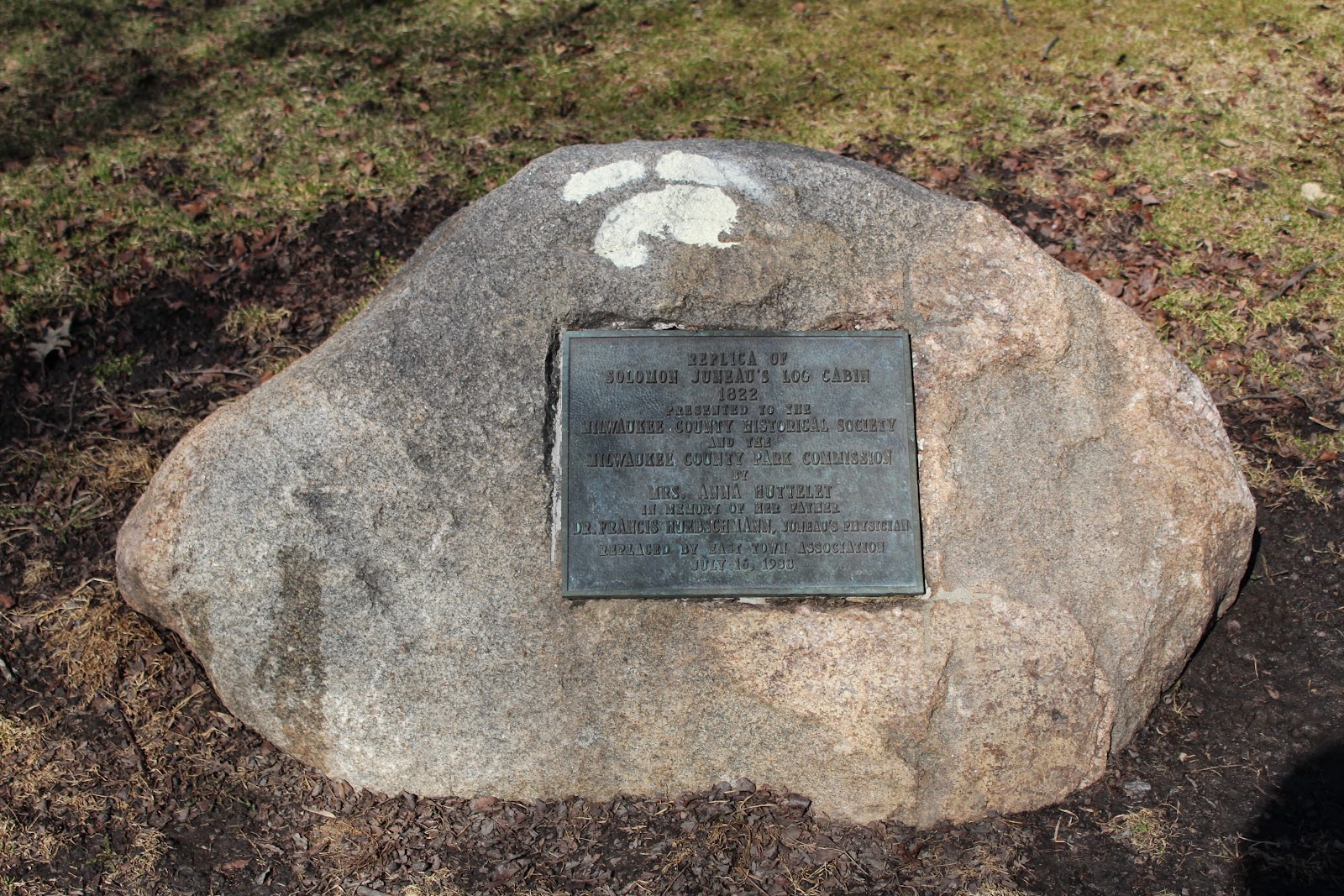 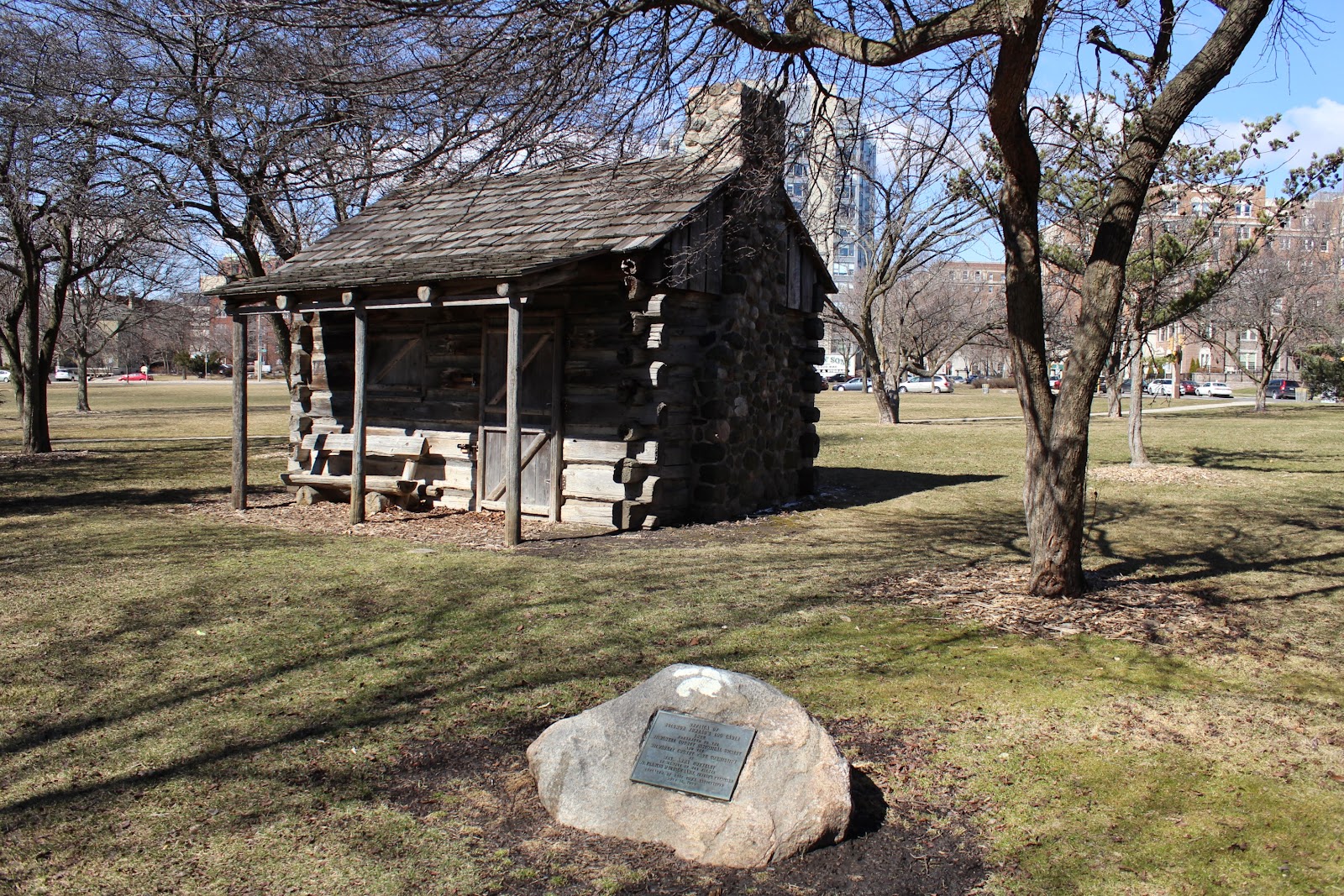 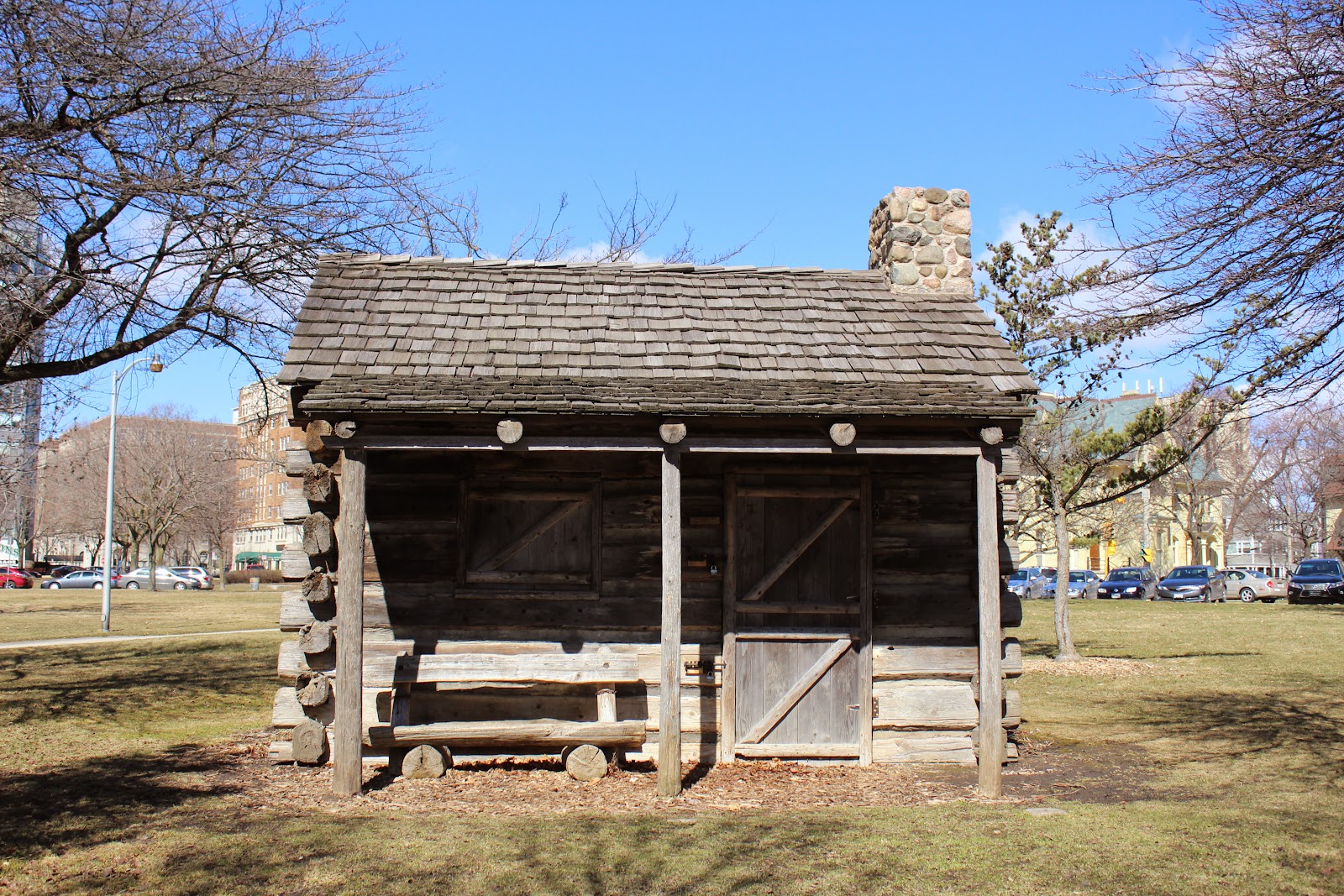 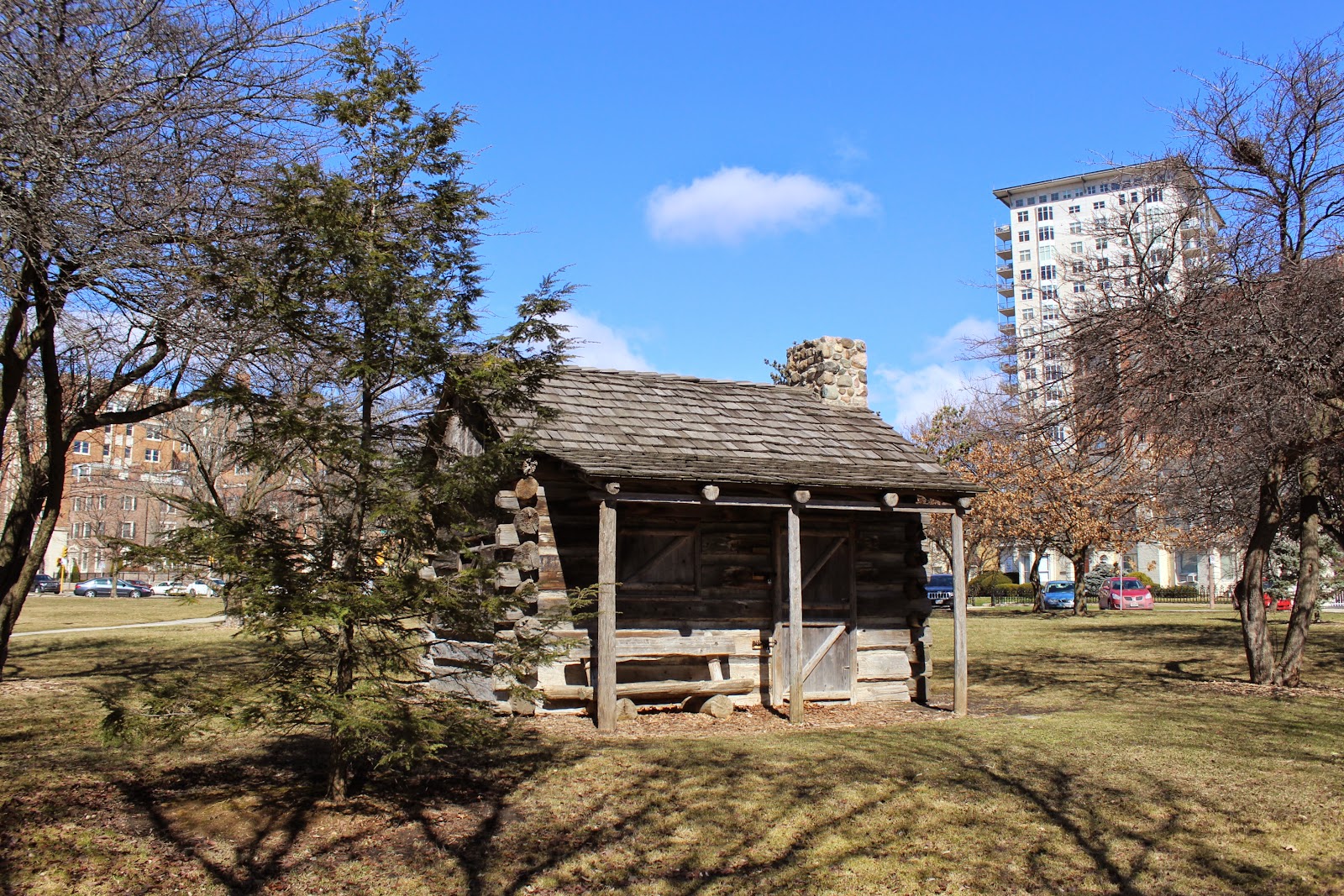 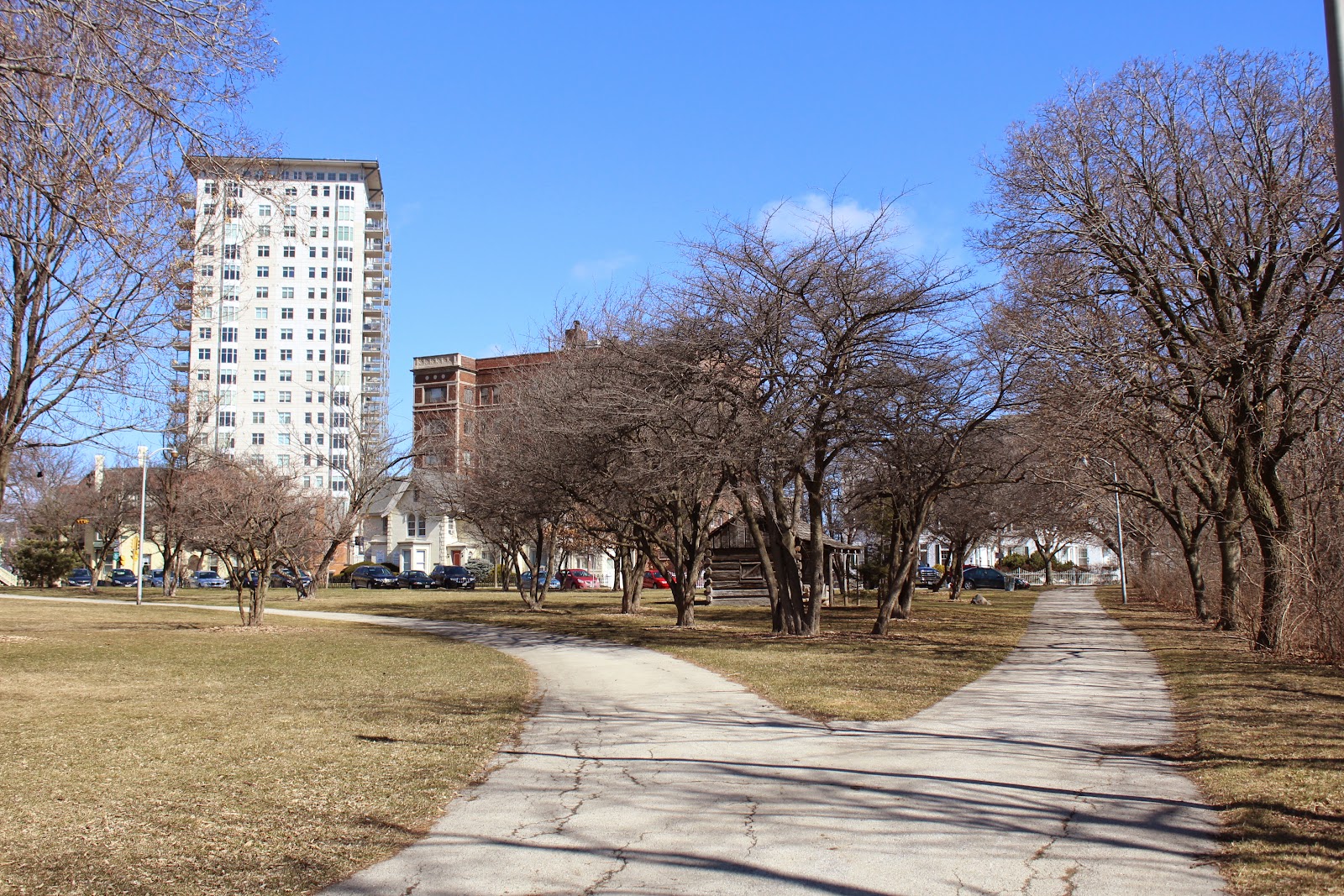 Looking north along the walkway.
The cabin is on the right side of the triangle. 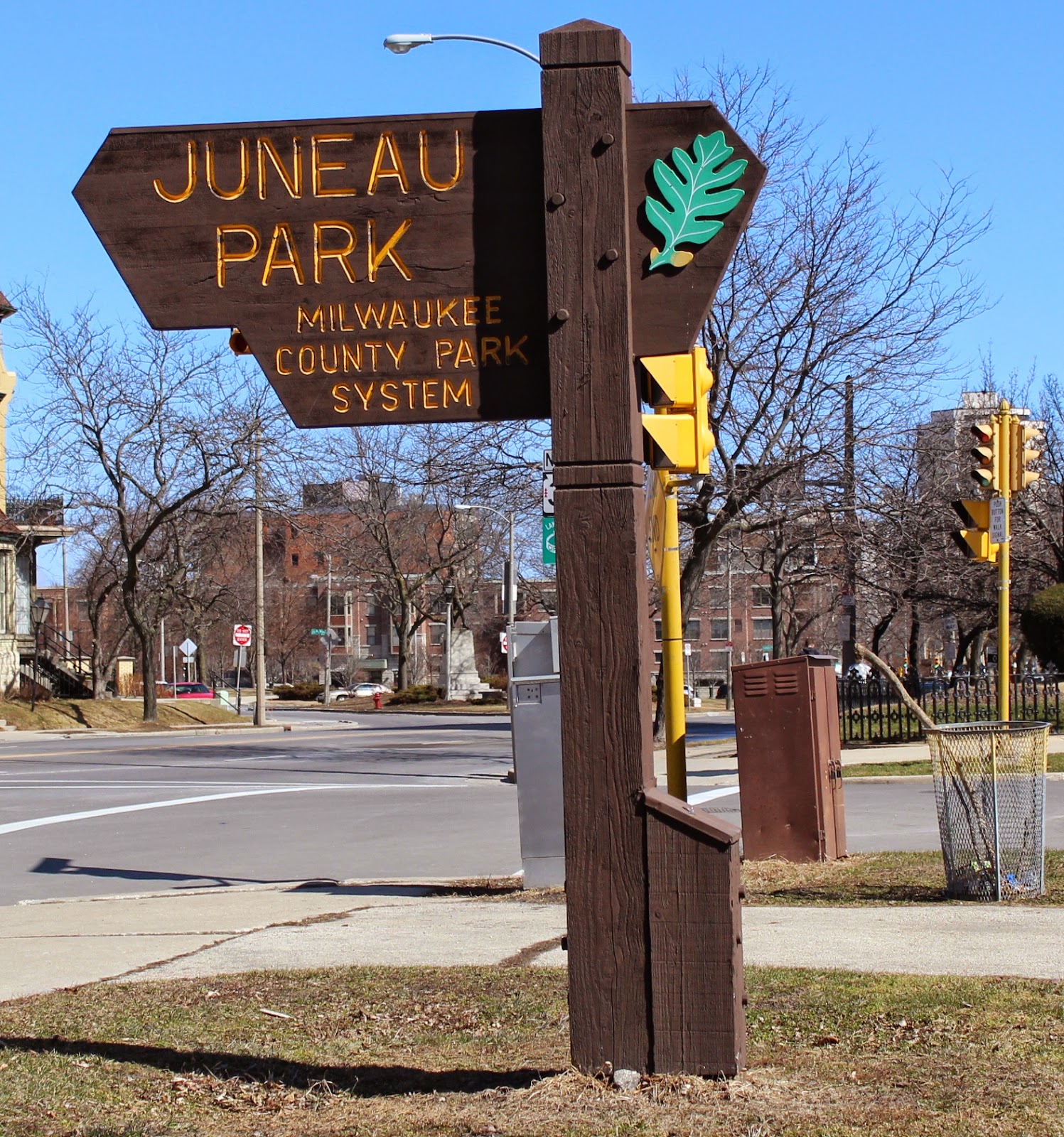 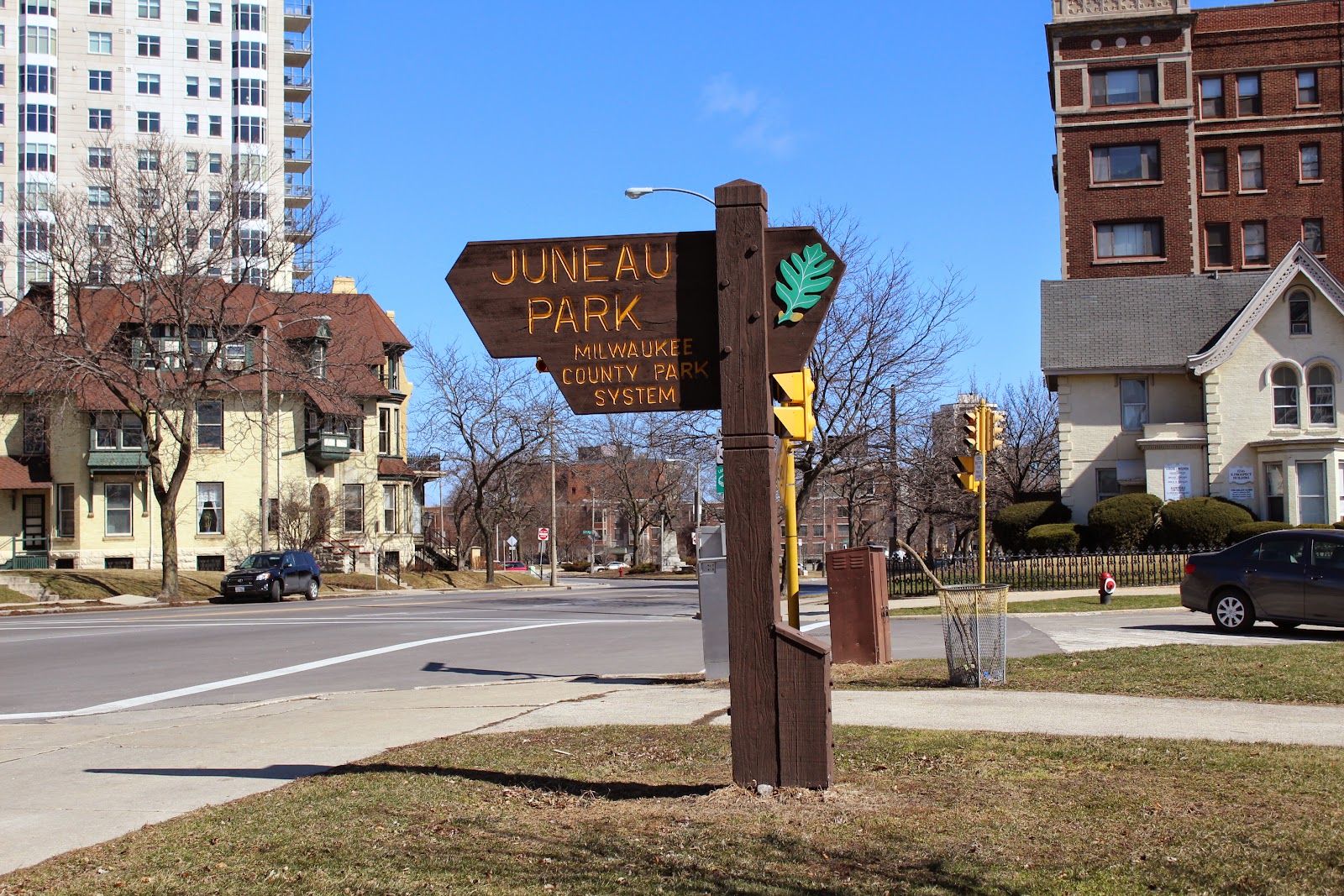 The cabin and marker are located on the north end of Juneau Park.