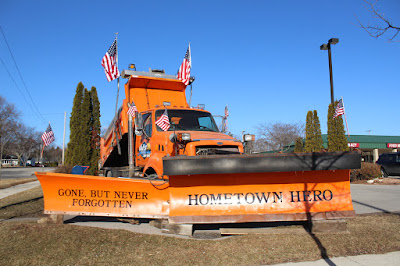 
I arrived in Port Washington early on the morning of March 28, 2015, and discovered a community in mourning . . .

March 28, 2015: “I see the town come together as one:” Staff Sergeant Kerry Kemp laid to rest in Port Washington 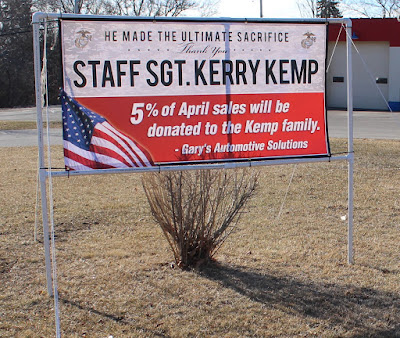 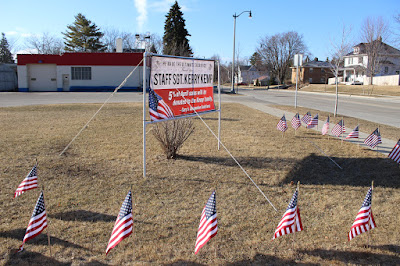 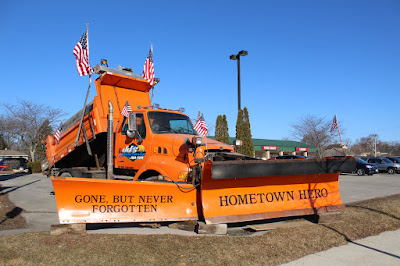 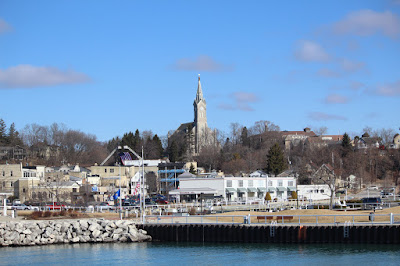 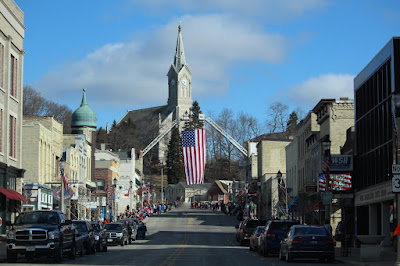 Downtown Port Washington waits for the arrival of the procession
that will take Staff Sgt. Kerry Kemp to his final resting place,
where he was buried with full military honors. 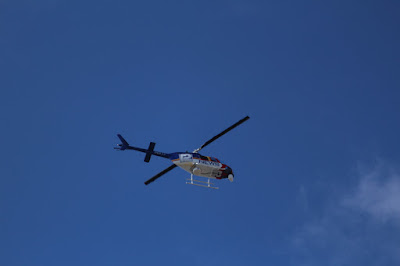 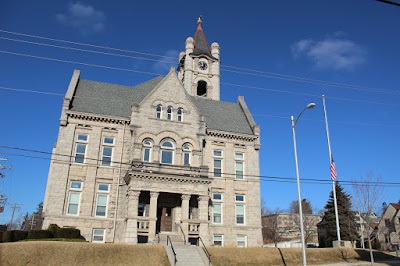 The flag at the courthouse was at half mast . . . 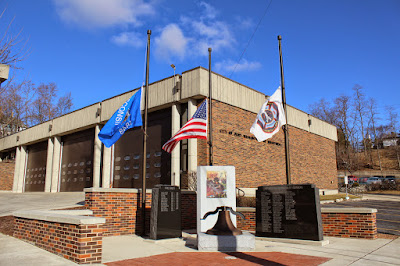 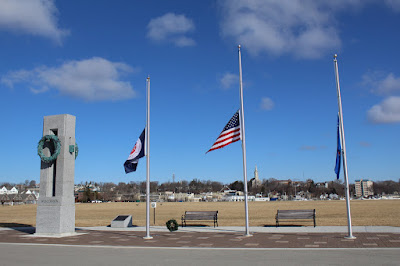 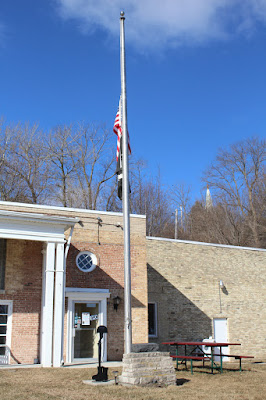 Staff Sgt. Kerry Kemp was married to a native of Port Washington, Wisconsin.