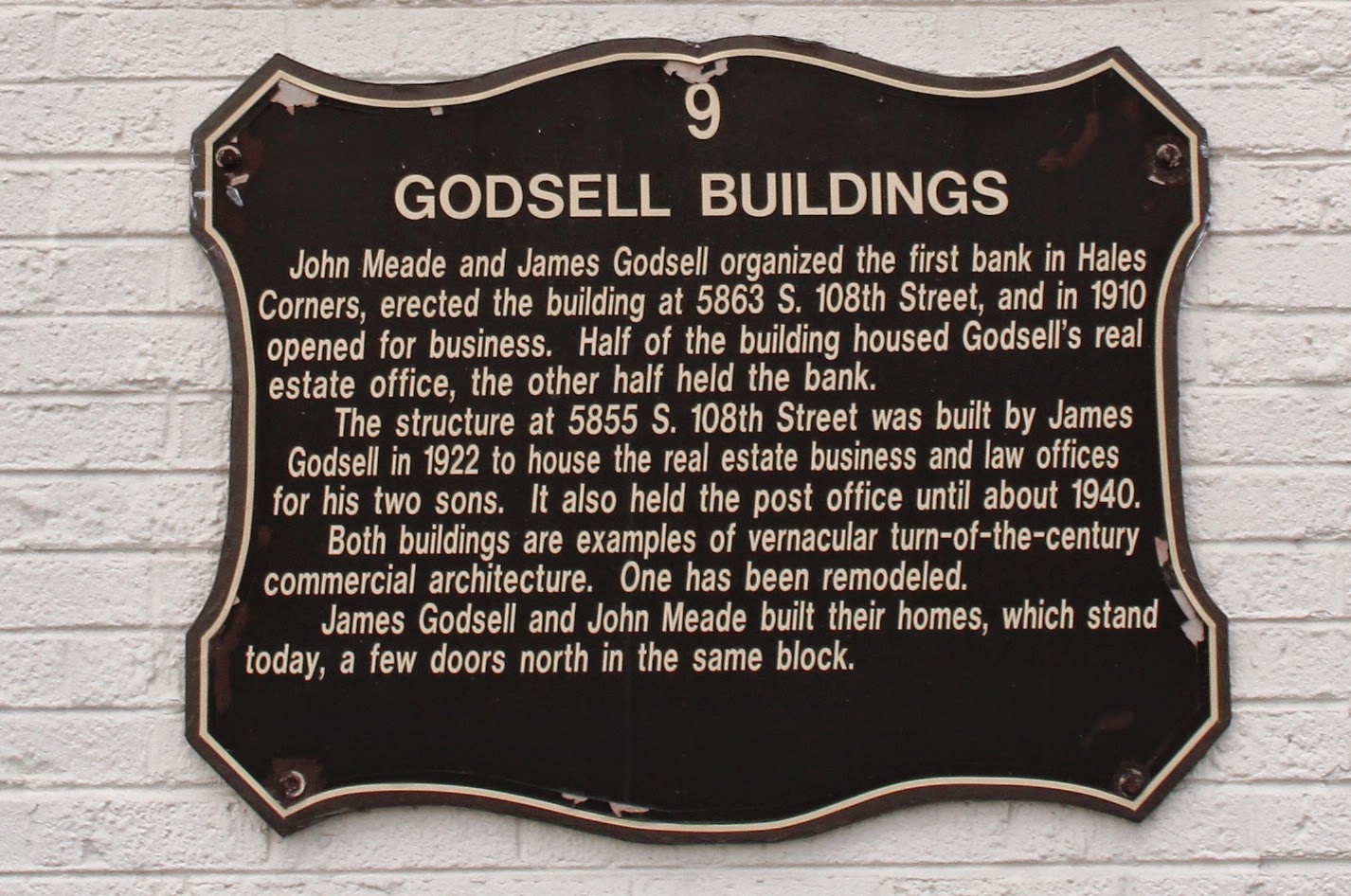 John Meade and James Godsell organized the first bank in Hales Corners, erected the building at 5863 S. 108th Street, and in 1910 opened for business. Half of the building housed Godsell's real estate office, the other half held the bank.

The structure at 5855 S. 108th Street was built by James Godsell in 1922 to house the real estate business and law offices for his two sons. It also held the post office until about 1940.

Both buildings are examples of vernacular turn-of-the-century commercial architecture. One has been remodeled.

James Godsell and John Meade built their homes, which stand today, a few doors in the same block. 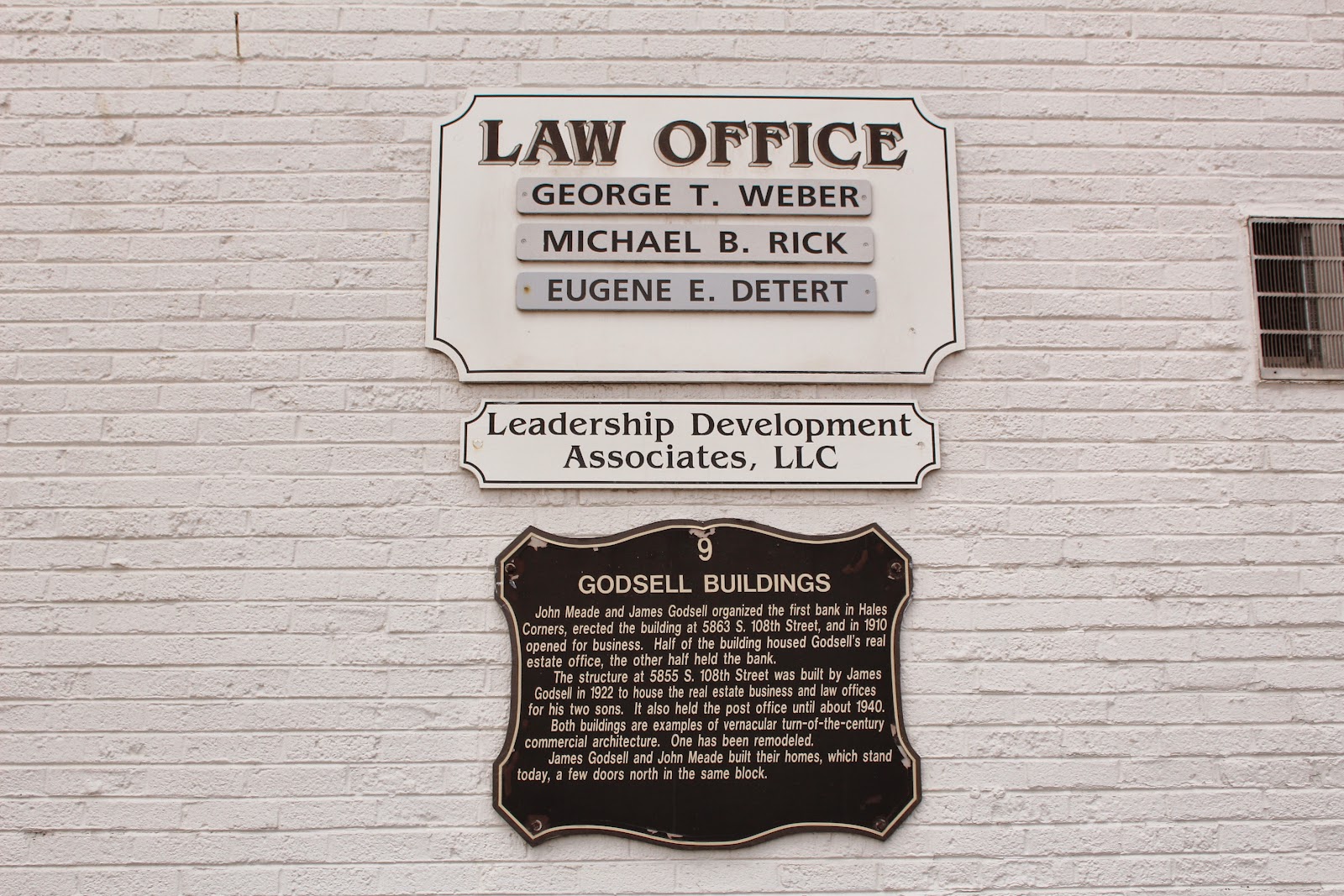 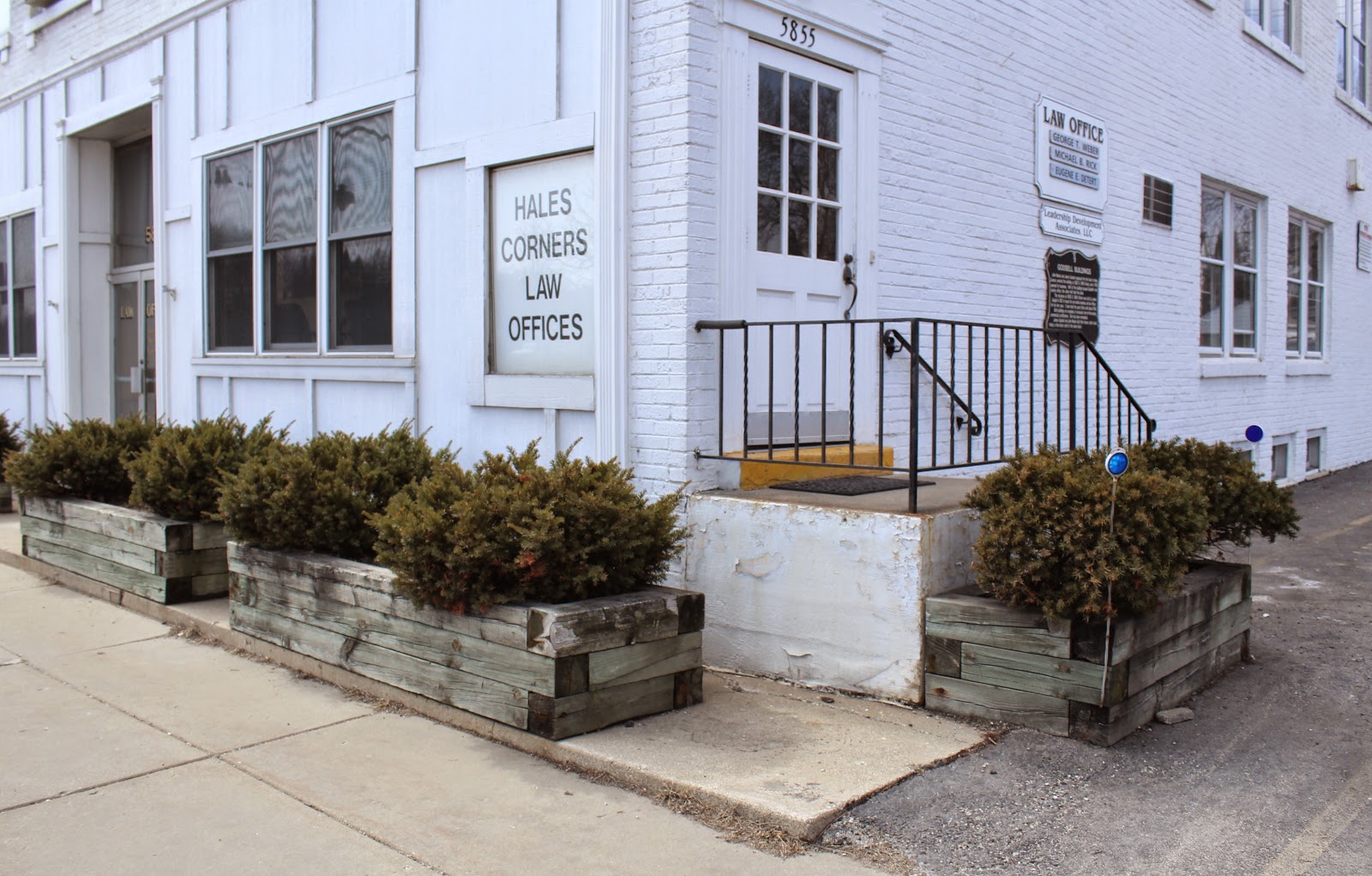 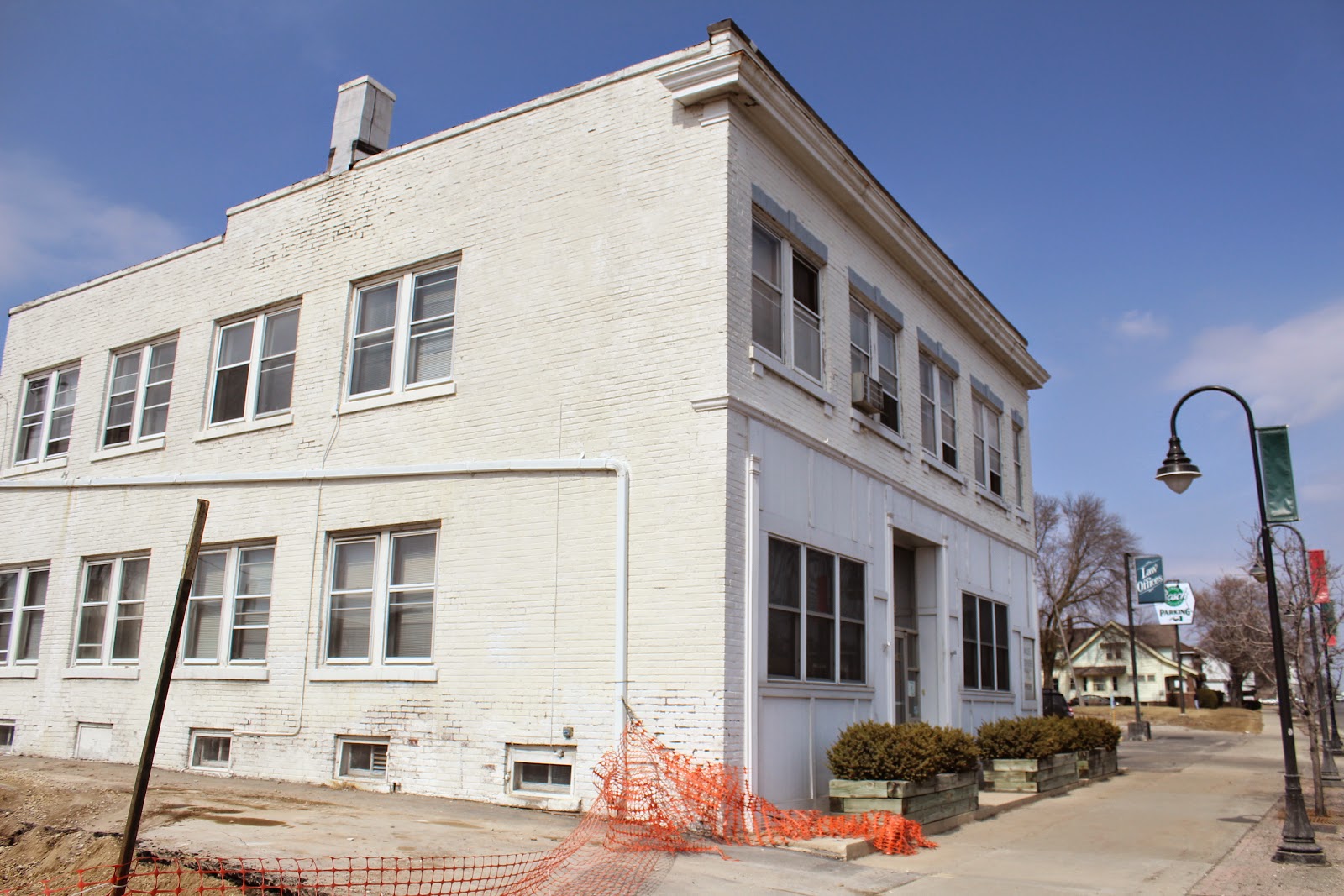 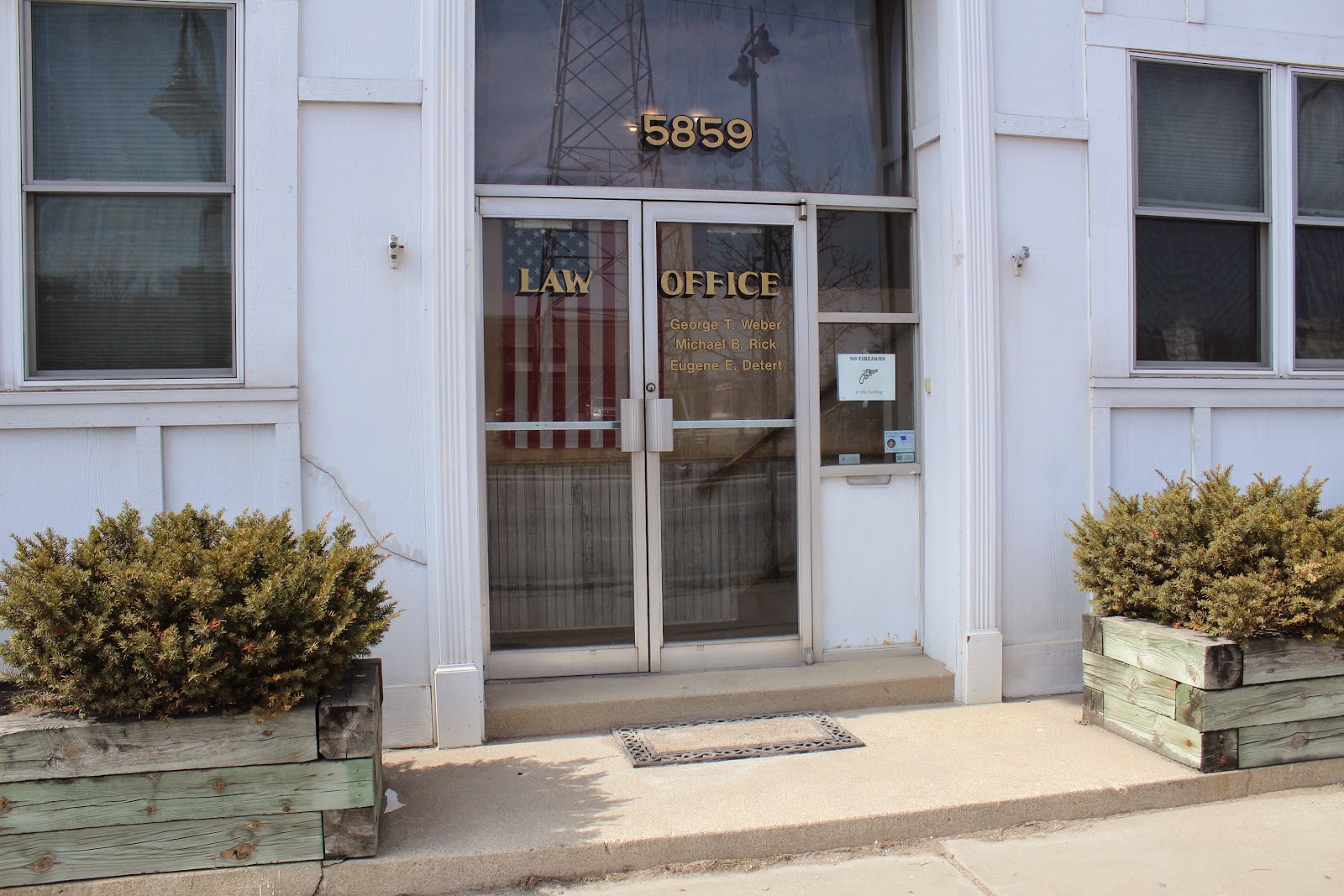 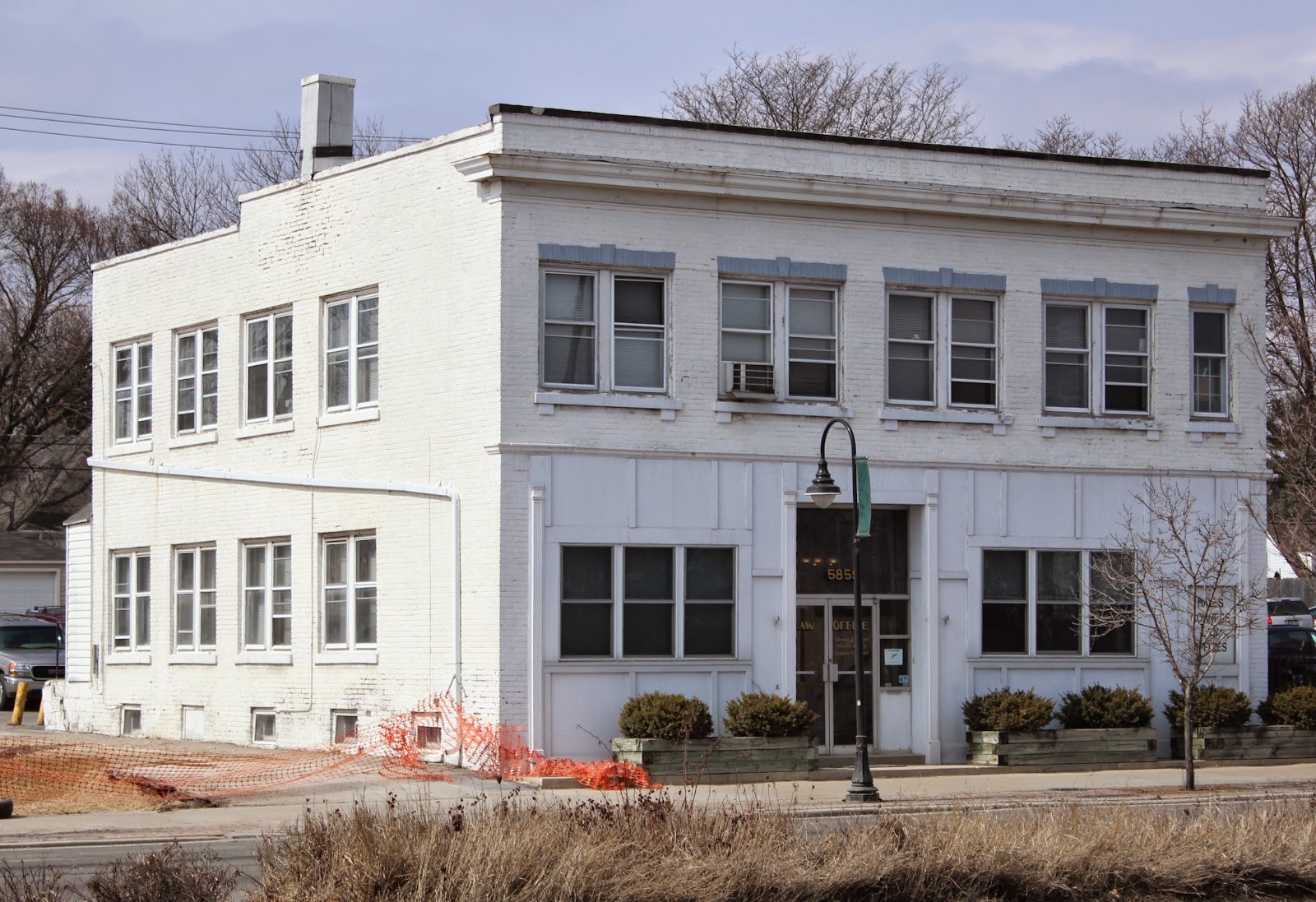