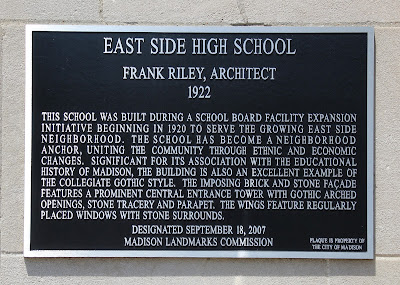 This school was built during a school board facility expansion initiative beginning in 1920 to serve the growing east side neighborhood. The school has become a neighborhood anchor, uniting the community through ethnic and economic changes. Significant for its association with the educational history of Madison, the building also an excellent example of the Collegiate Gothic style. The imposing brick and stone façade features a prominent central entrance tower with Gothic arched openings, stone tracery and parapet. The wings feature regularly placed windows with stone surrounds.

The marker is No. 171 in a series of markers erected by the Madison Landmarks Commission. 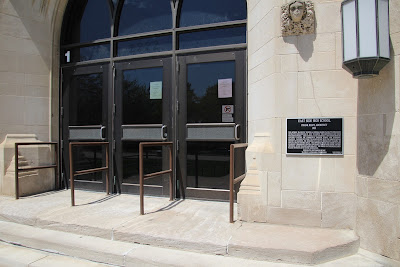 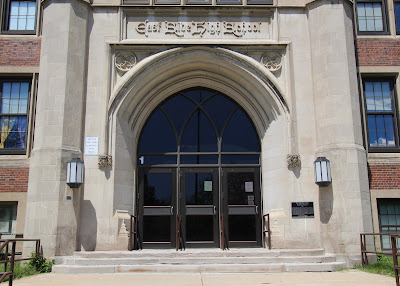 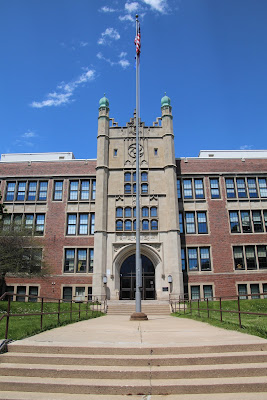 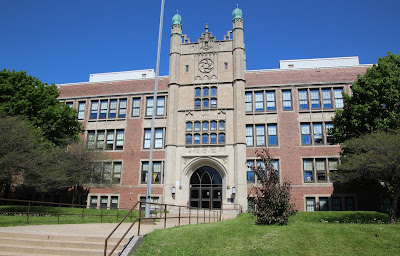 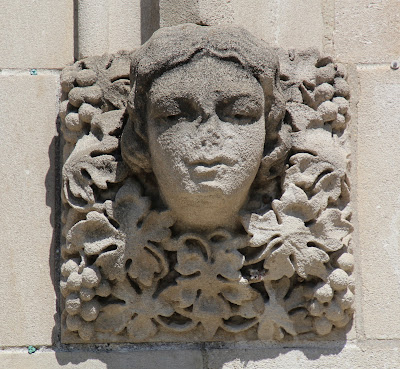 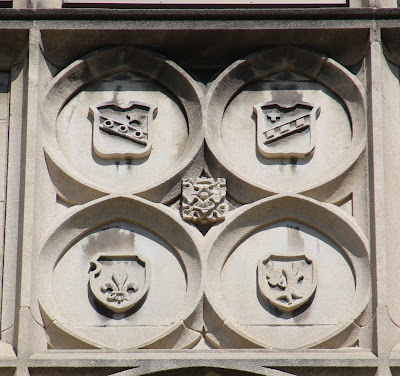 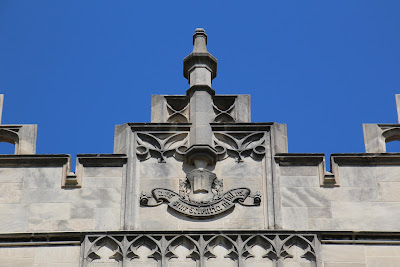 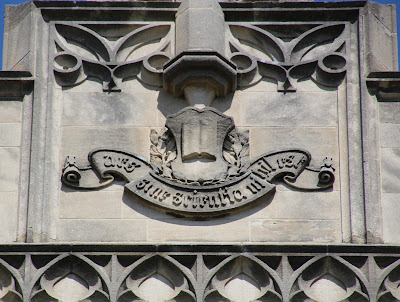 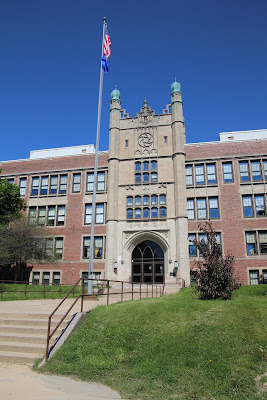 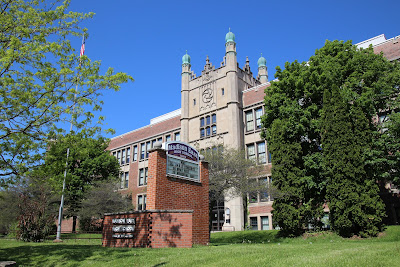 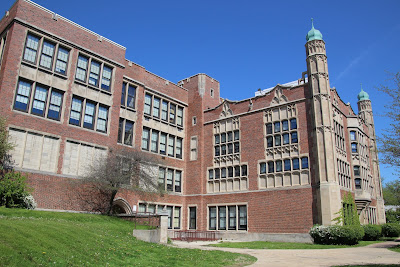 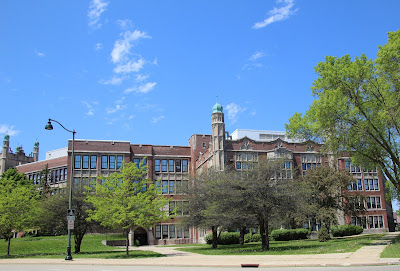