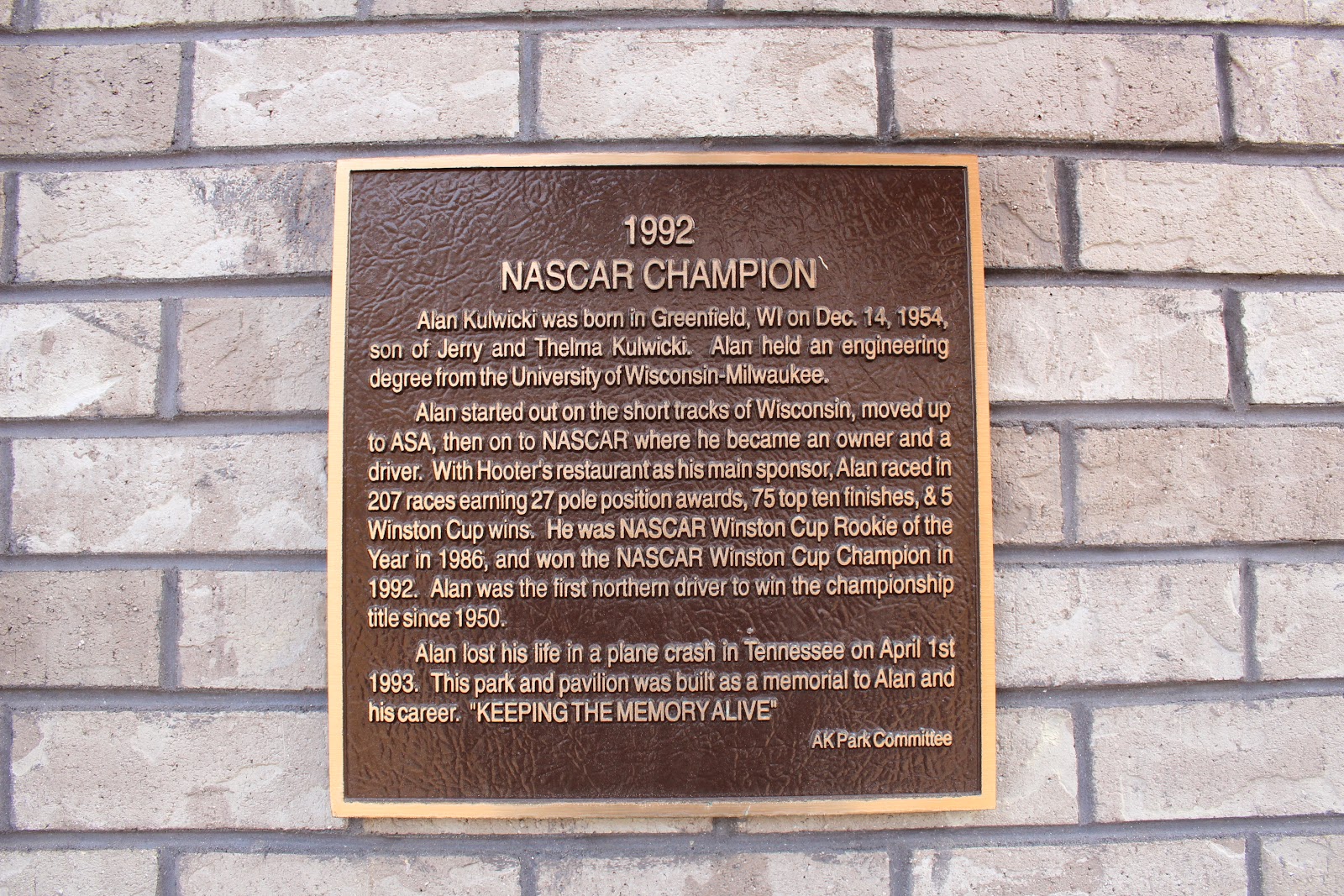 Alan Kulwicki was born in Greenfield, WI on Dec. 14, 1954, son of Jerry and Thelma Kulwicki. Alan held an engineering degree from the University of Wisconsin-Milwaukee.

Alan started out on the short tracks of Wisconsin, moved up to ASA, then on to NASCAR where he became an owner and a driver. With Hooter’s restaurant as his main sponsor, Alan raced in 207 races earning 27 pole position awards, 75 top ten finishes, and 5 Winston Cup wins. He was NASCAR Winston Cup Rookie of the Year in 1986, and won the NASCAR Winston Cup Champion in 1992. Alan was the first northern driver to win the championship title since 1950.

Alan lost his life in a plane crash in Tennessee on April 1st 1993. This park and pavilion was built as a memorial to Alan and his career. “Keeping the memory alive.”

The marker is at the Brooks Pavilion at Alan Kulwicki Park. The marker is accessible from eastbound West Coldspring Road, east of its intersection with Wisconsin Route 100, Greenfield Wisconsin 53228. 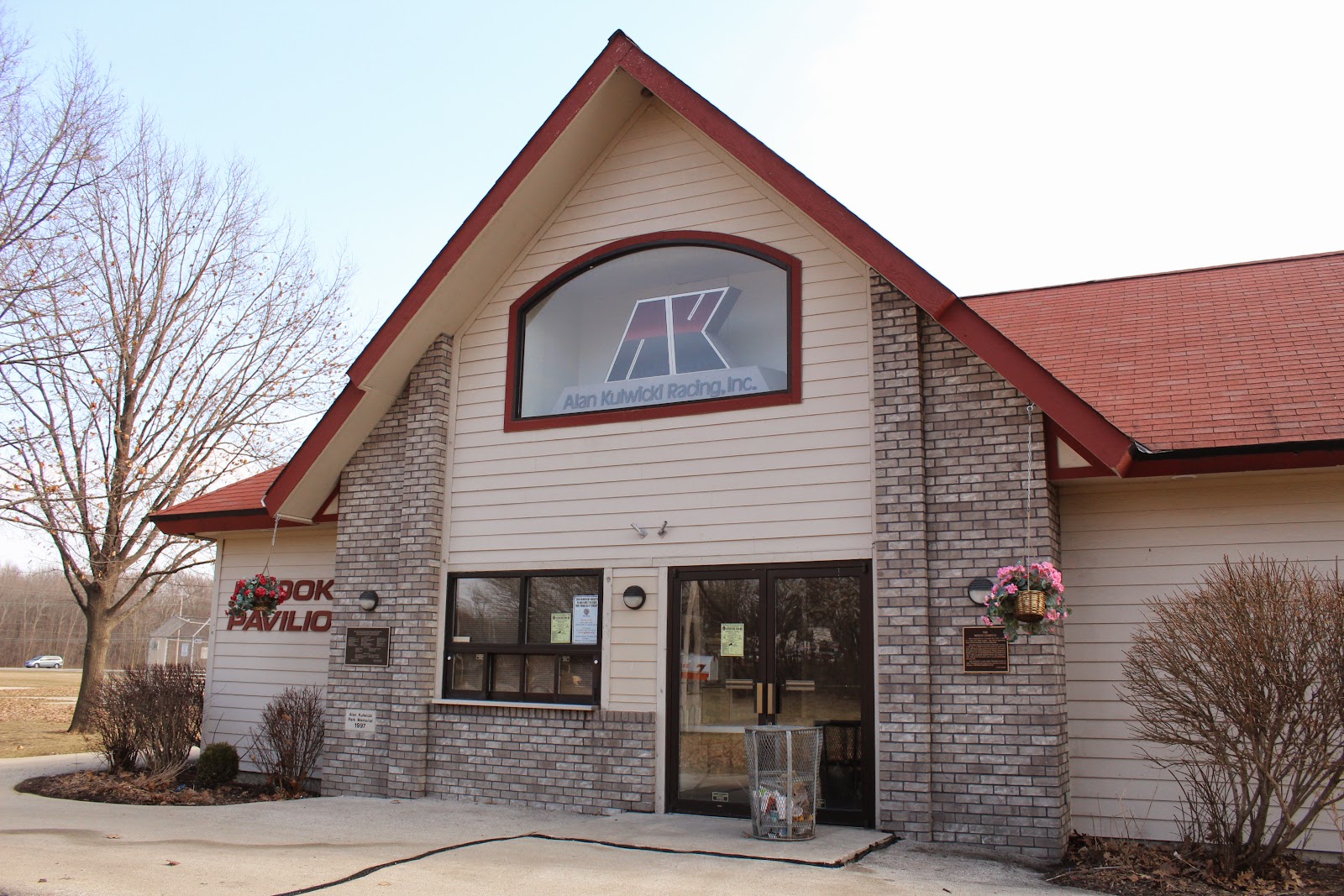 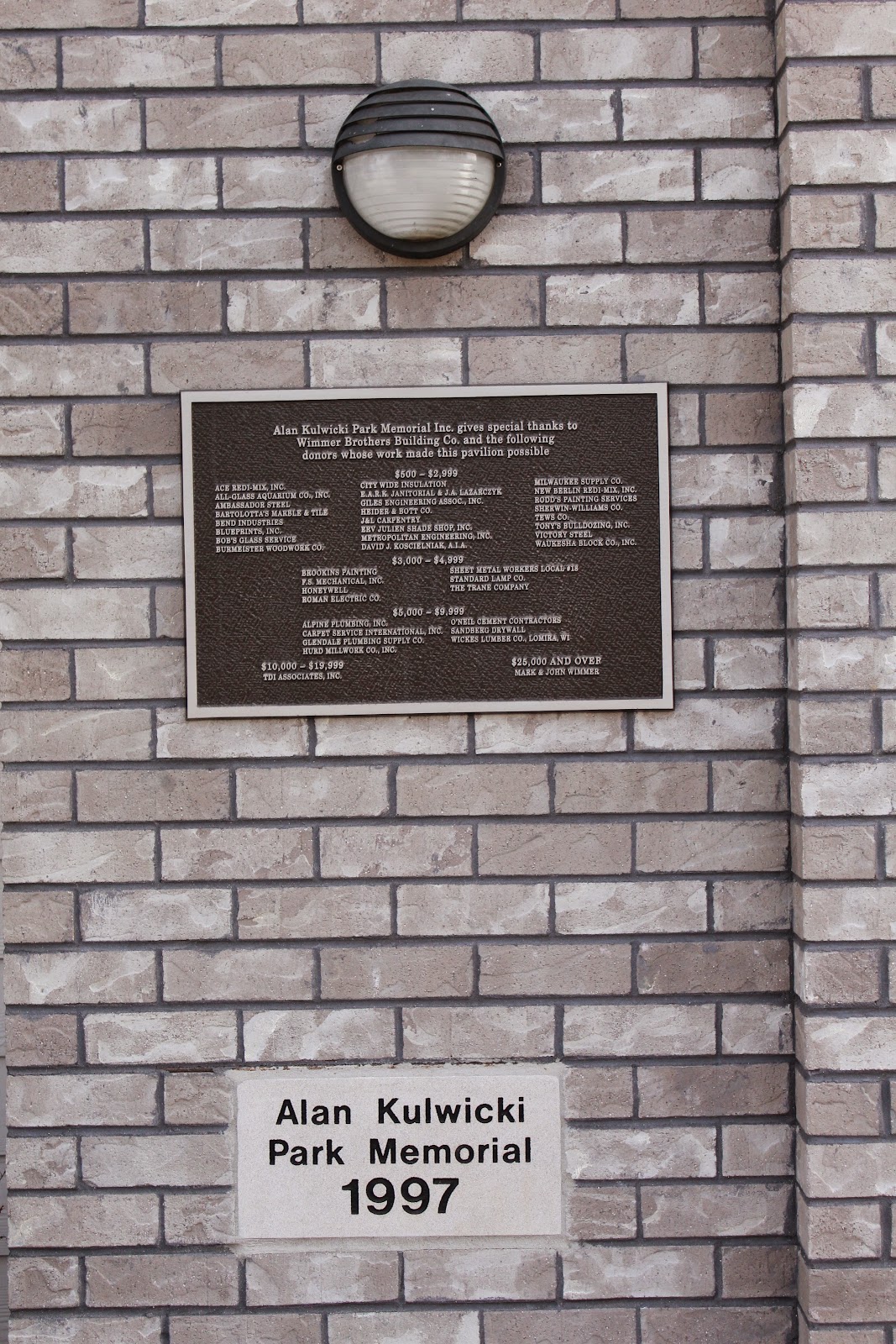 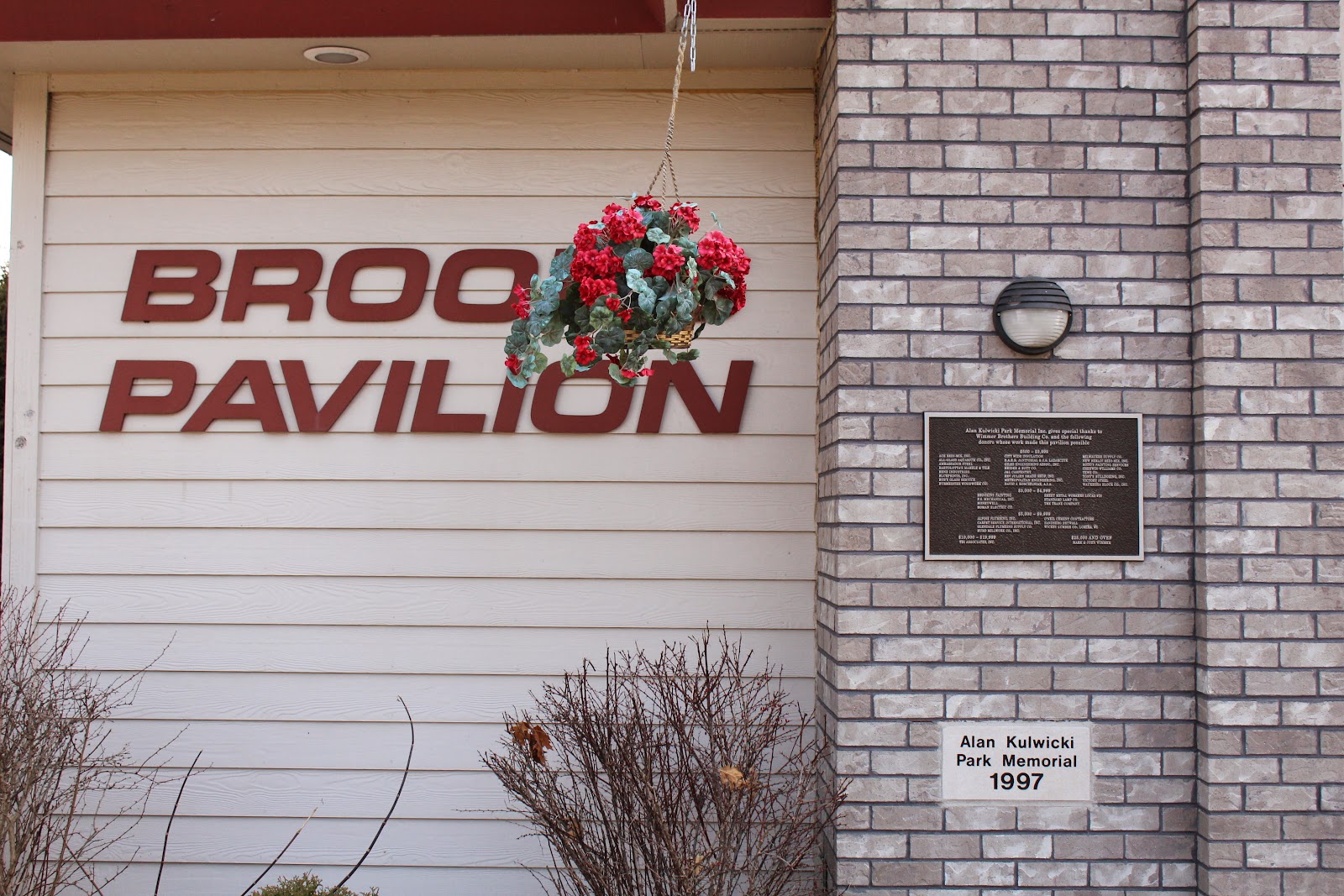 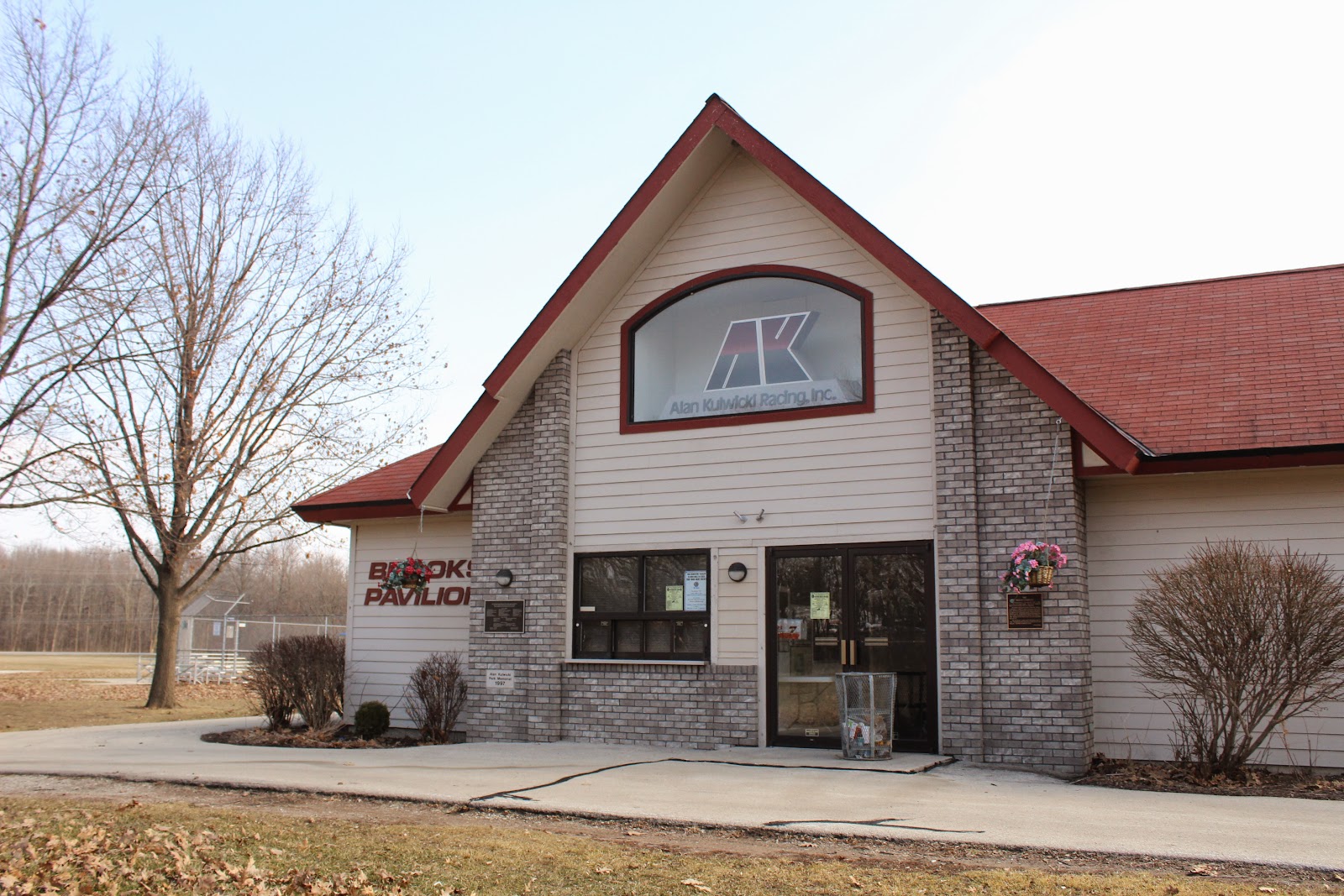 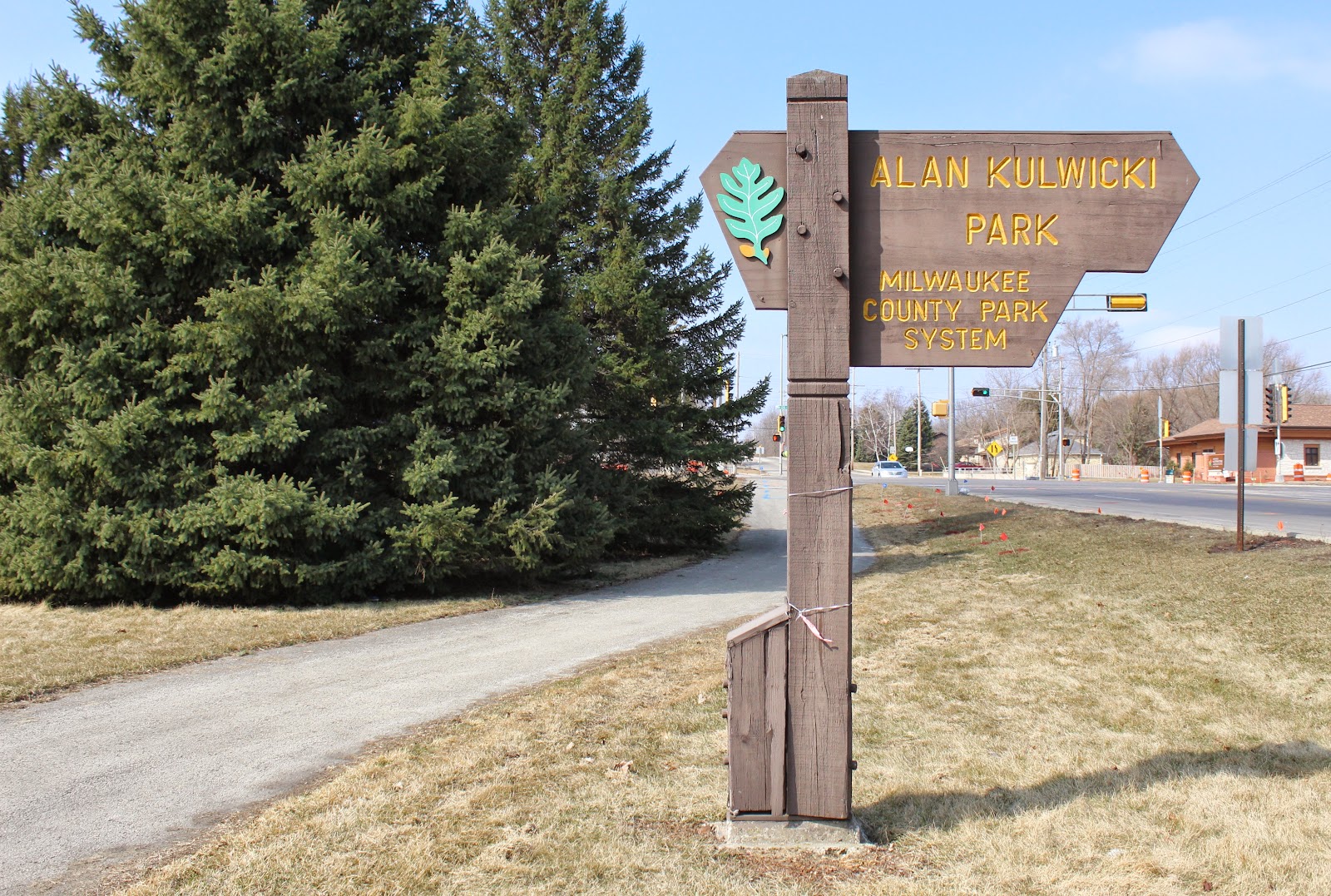 The markers is located at Alan Kulwicki Park.