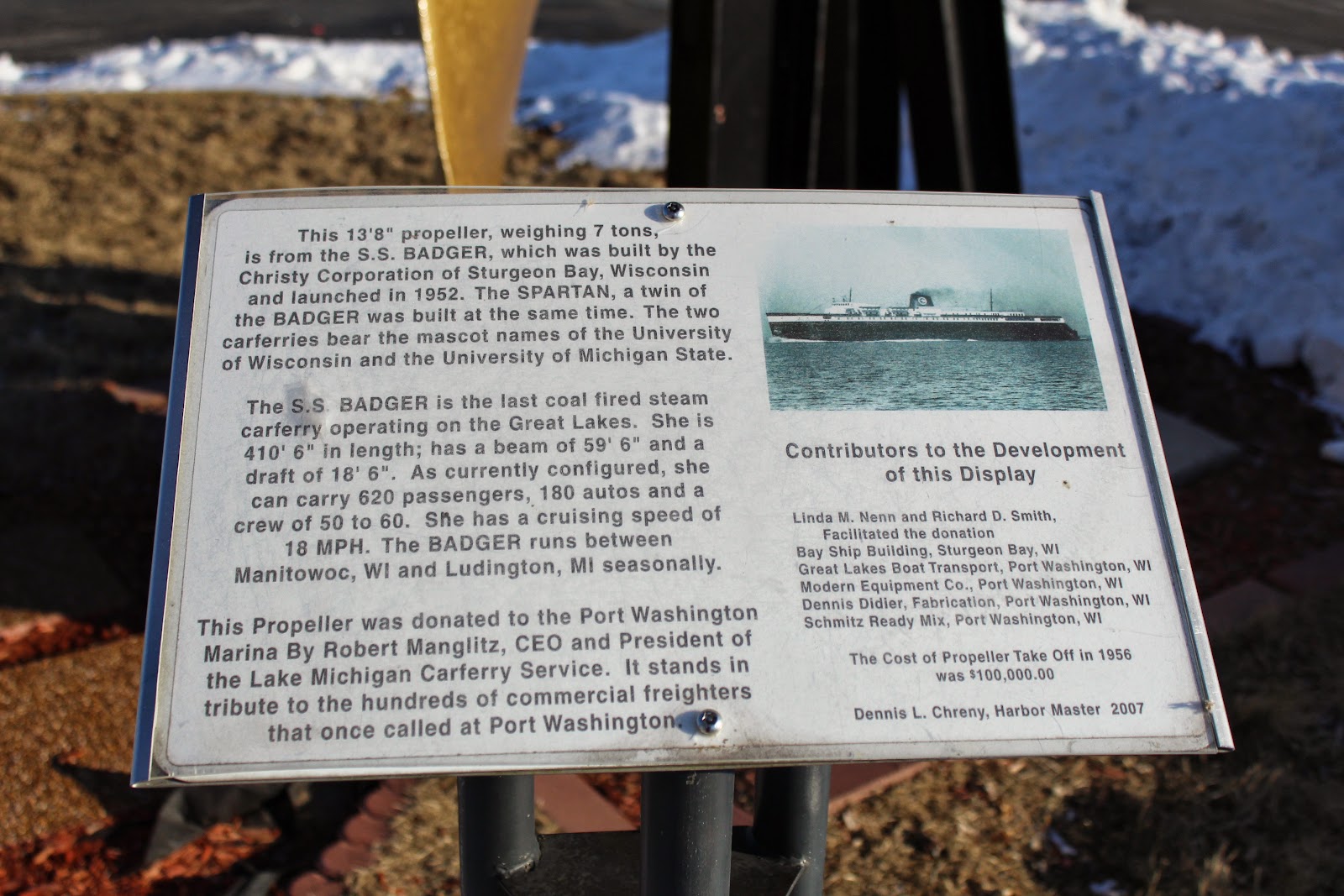 The Propeller was donated to the Port Washington Marina By [sic] Robert Manglitz, CEO and President of the Lake Michigan Carferry Service. It stands in tribute to the hundreds of commercial freighters that once called at Port Washington. 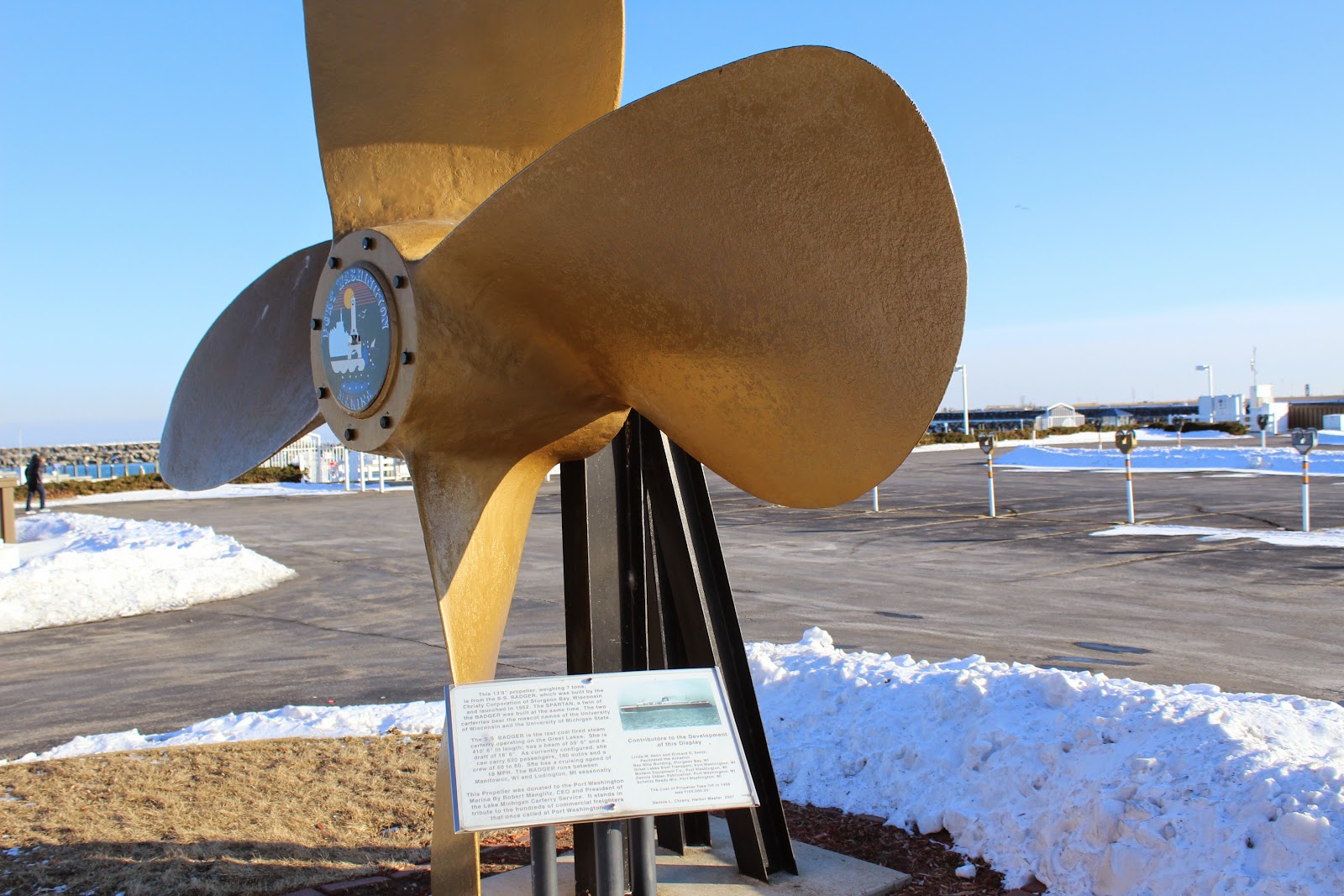 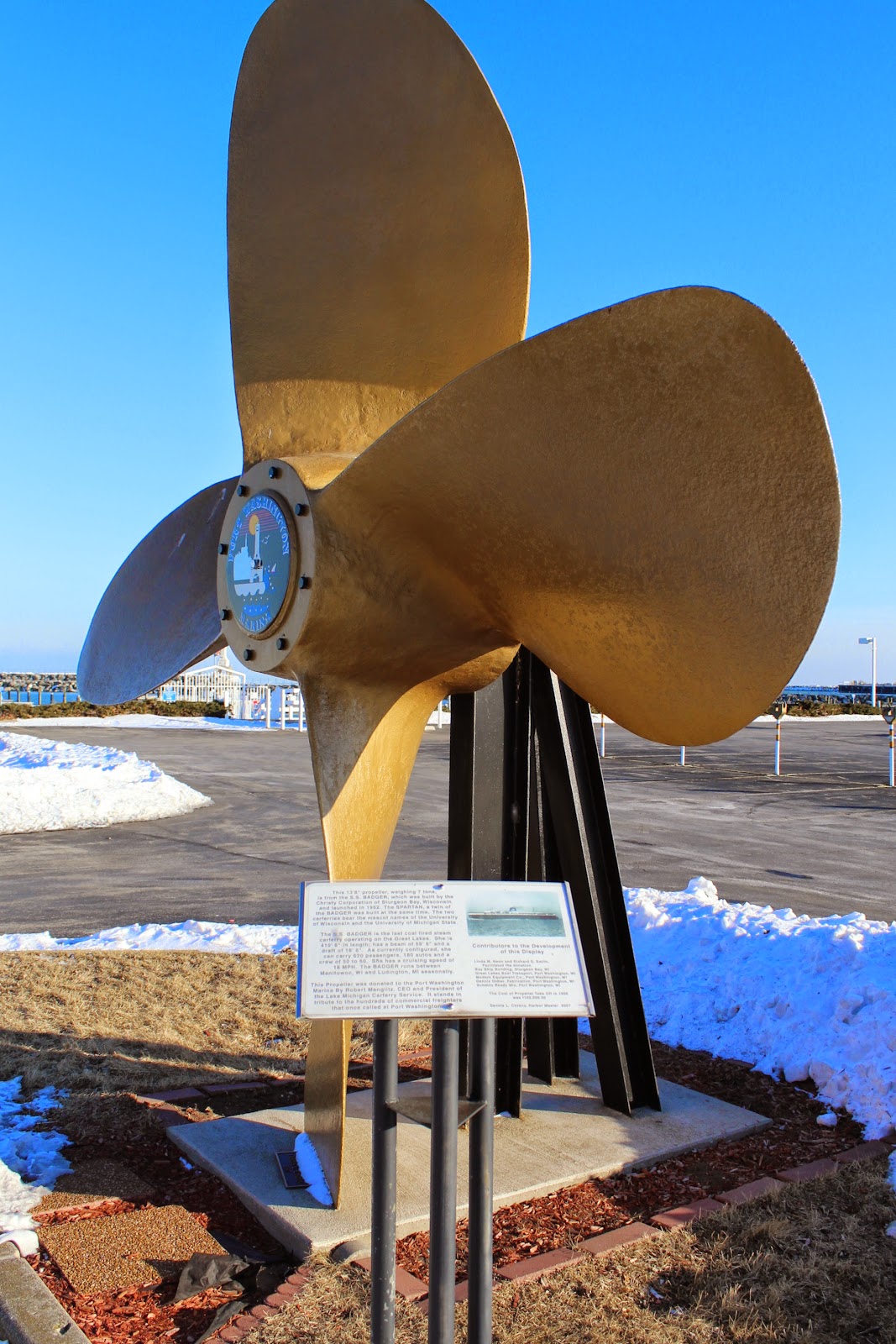 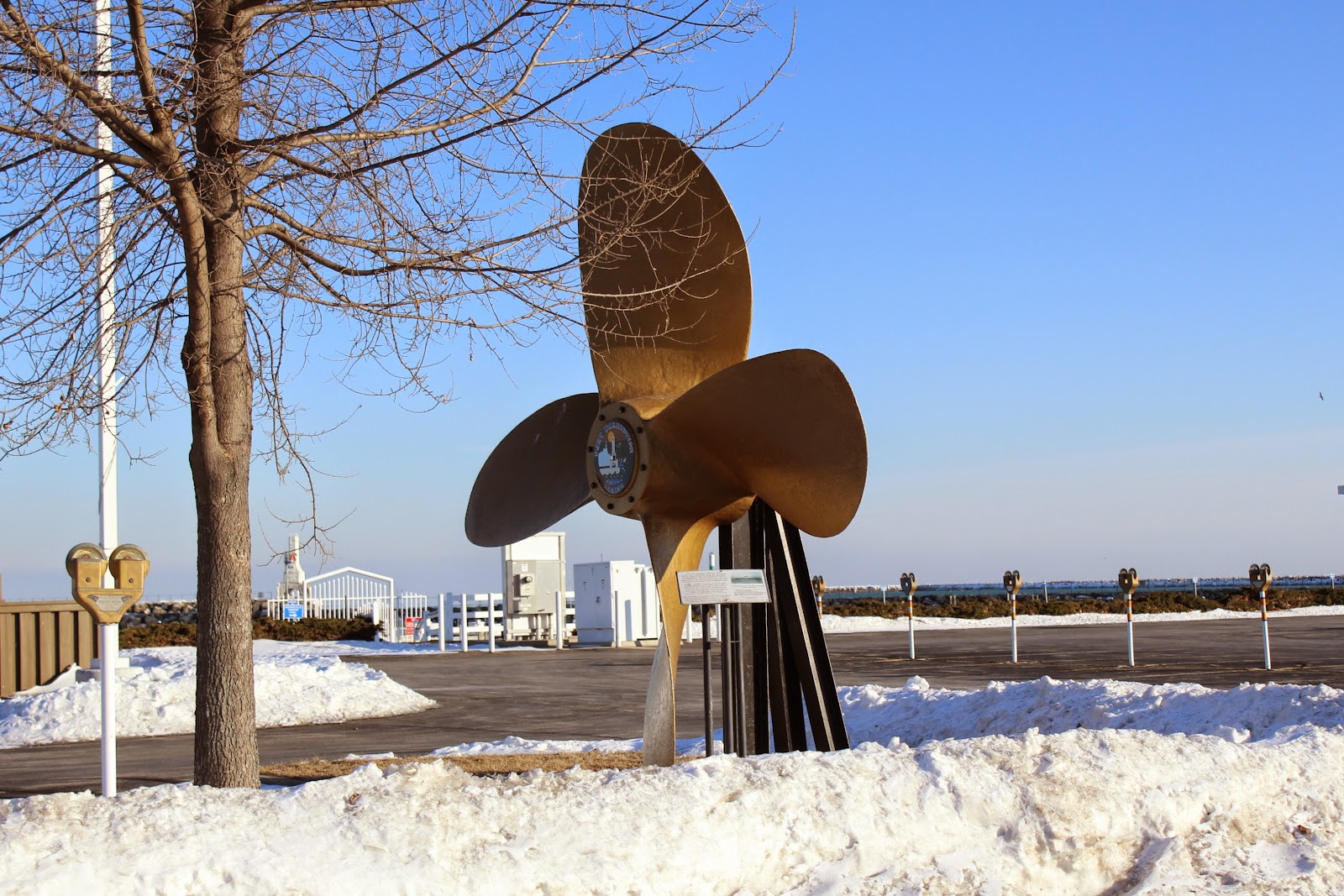 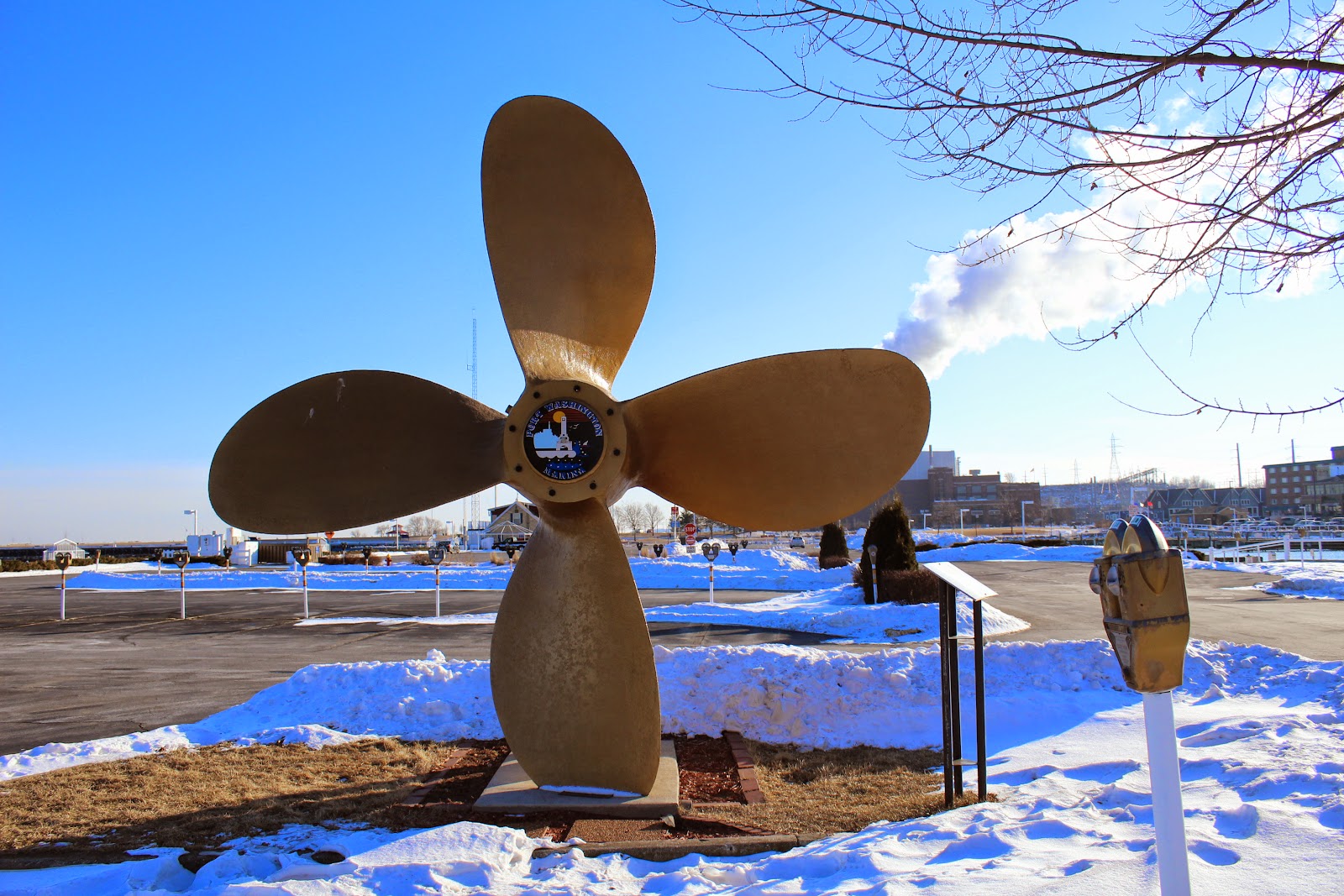 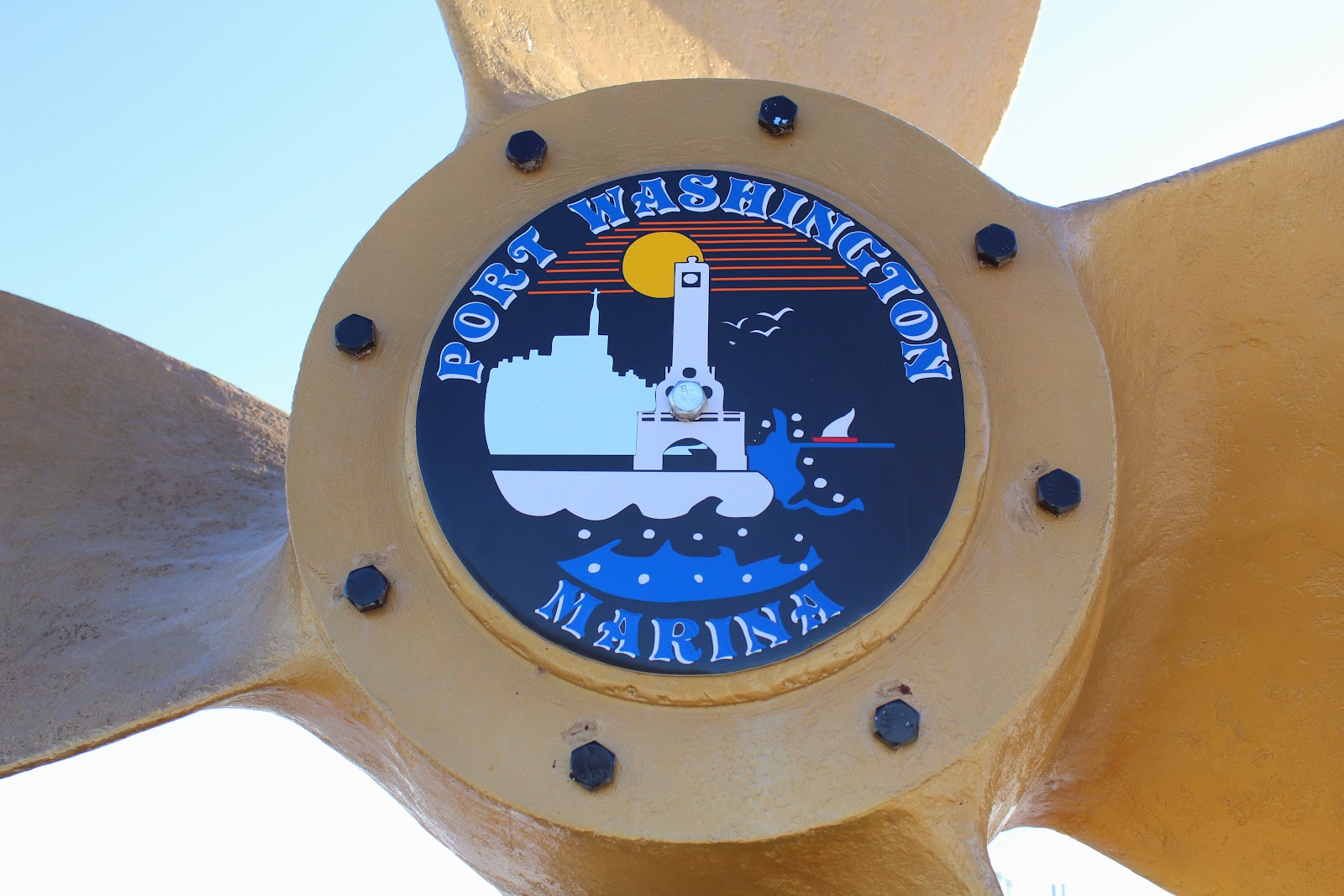 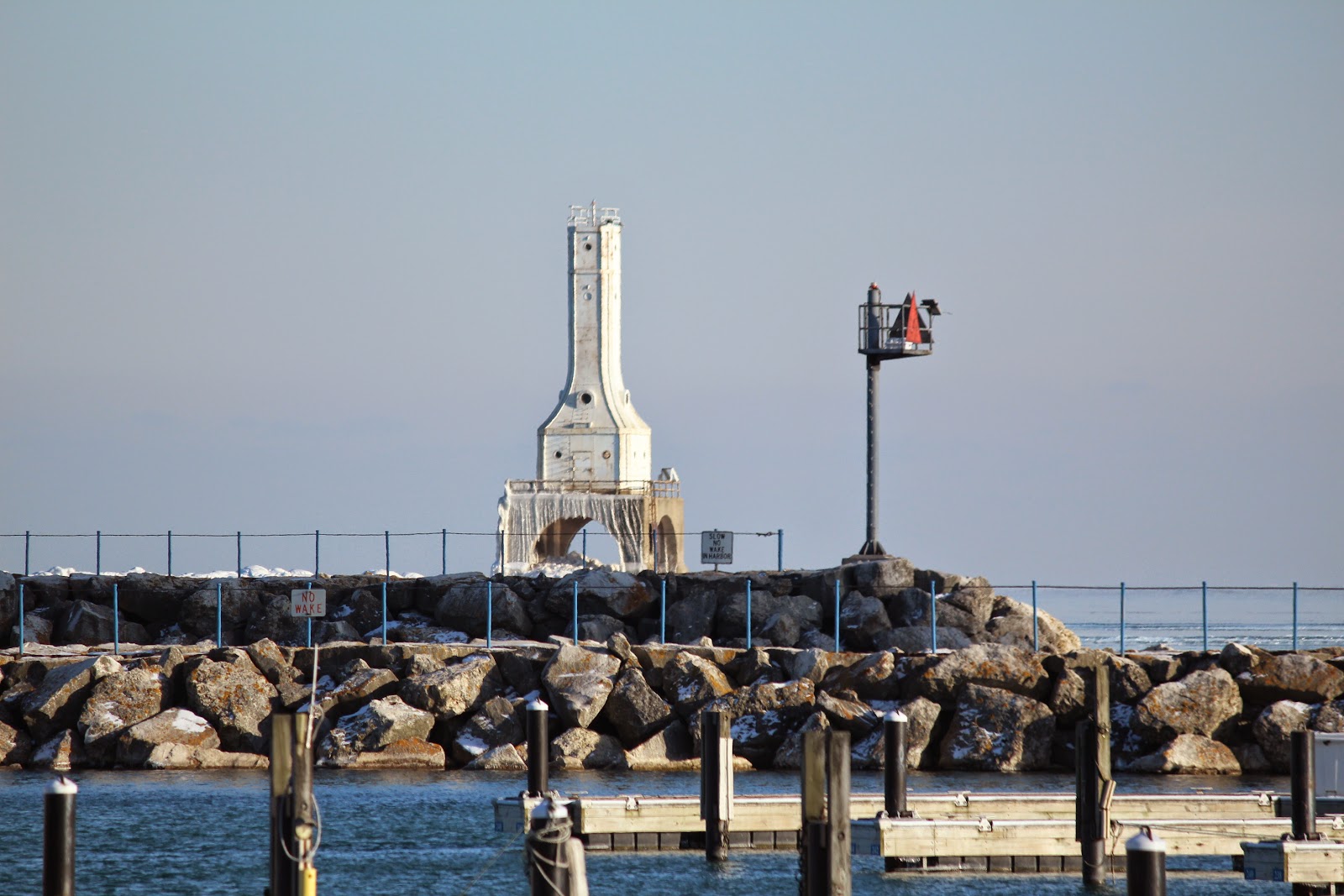 View of the Port Washington lighthouse from the marker location. 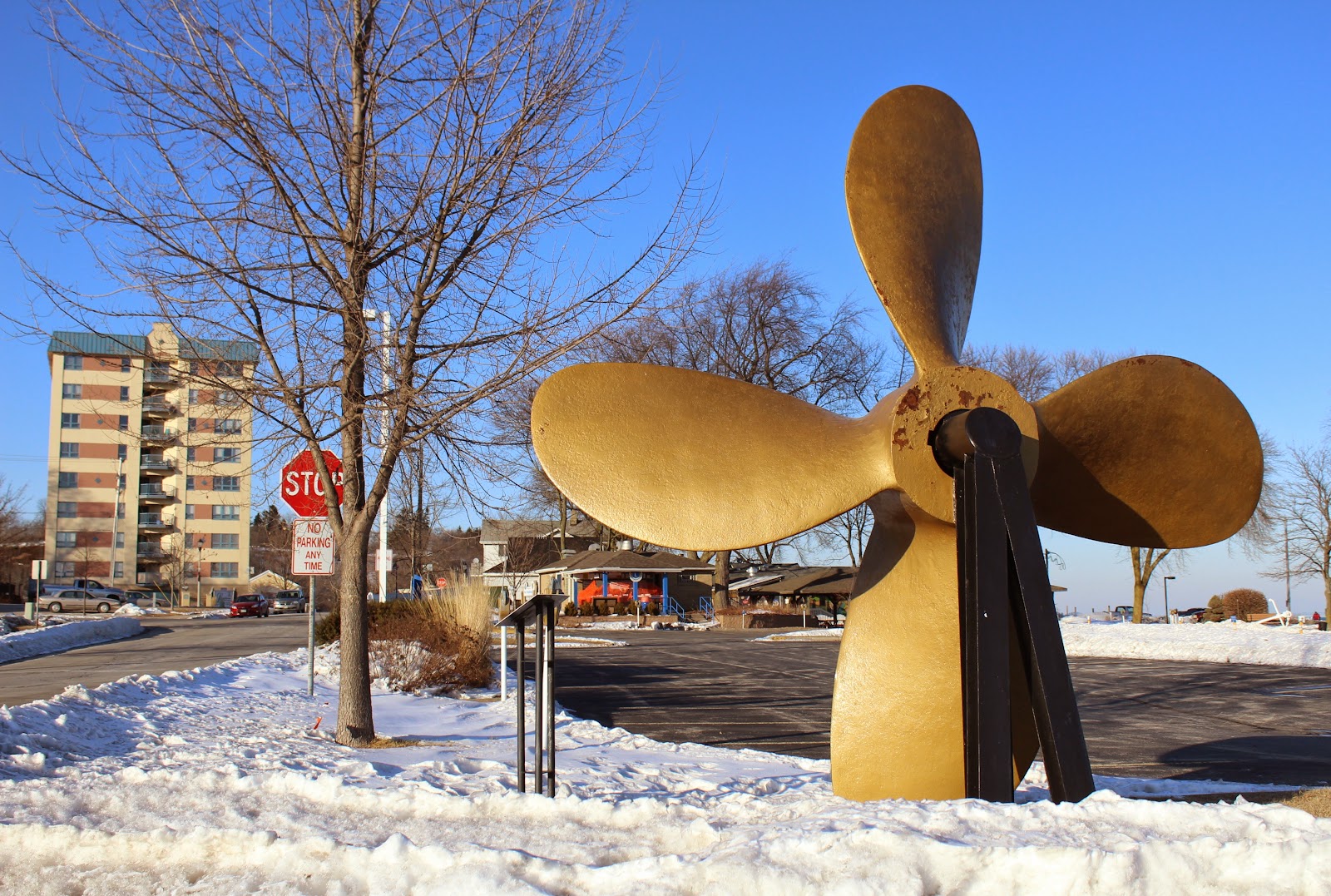 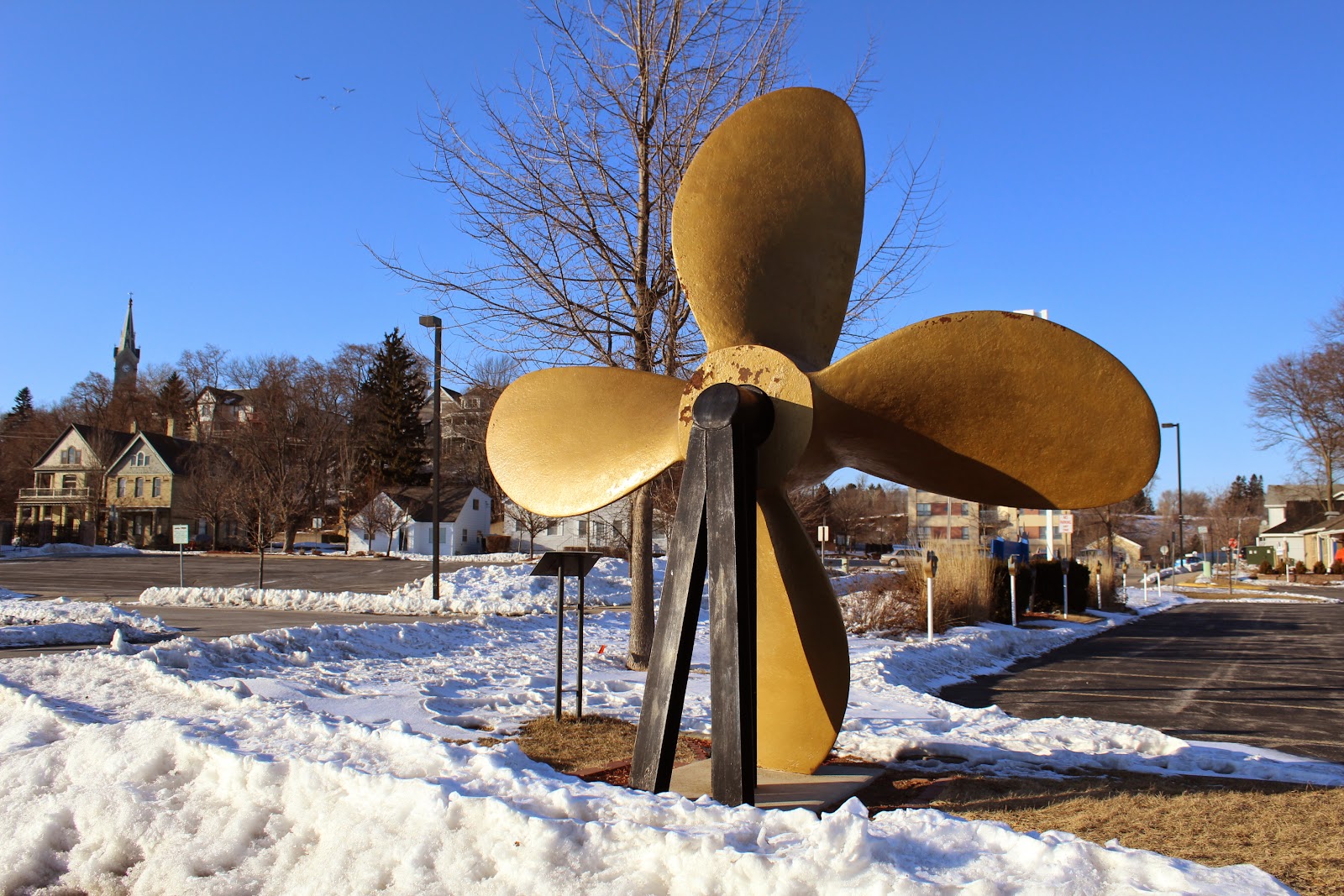 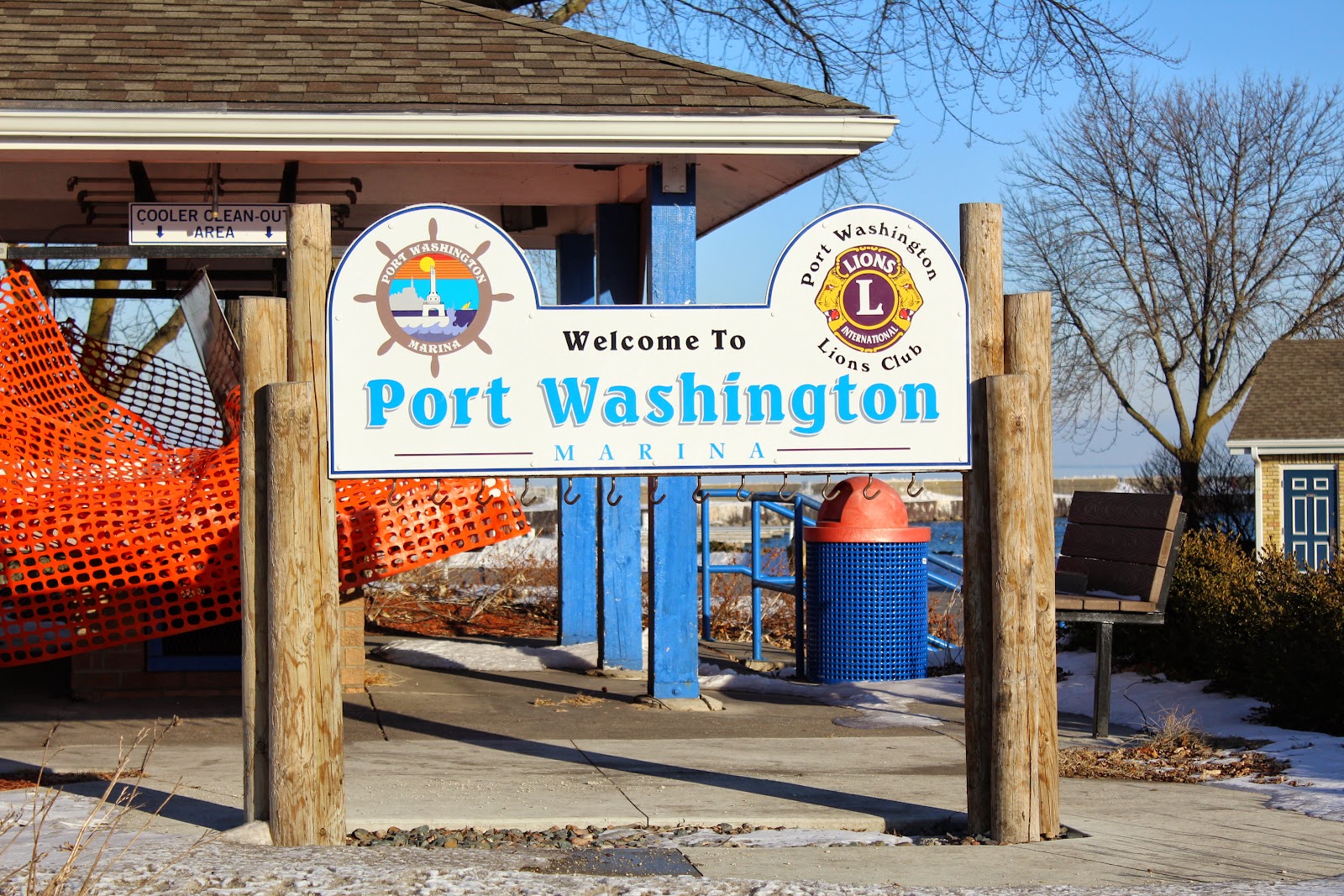 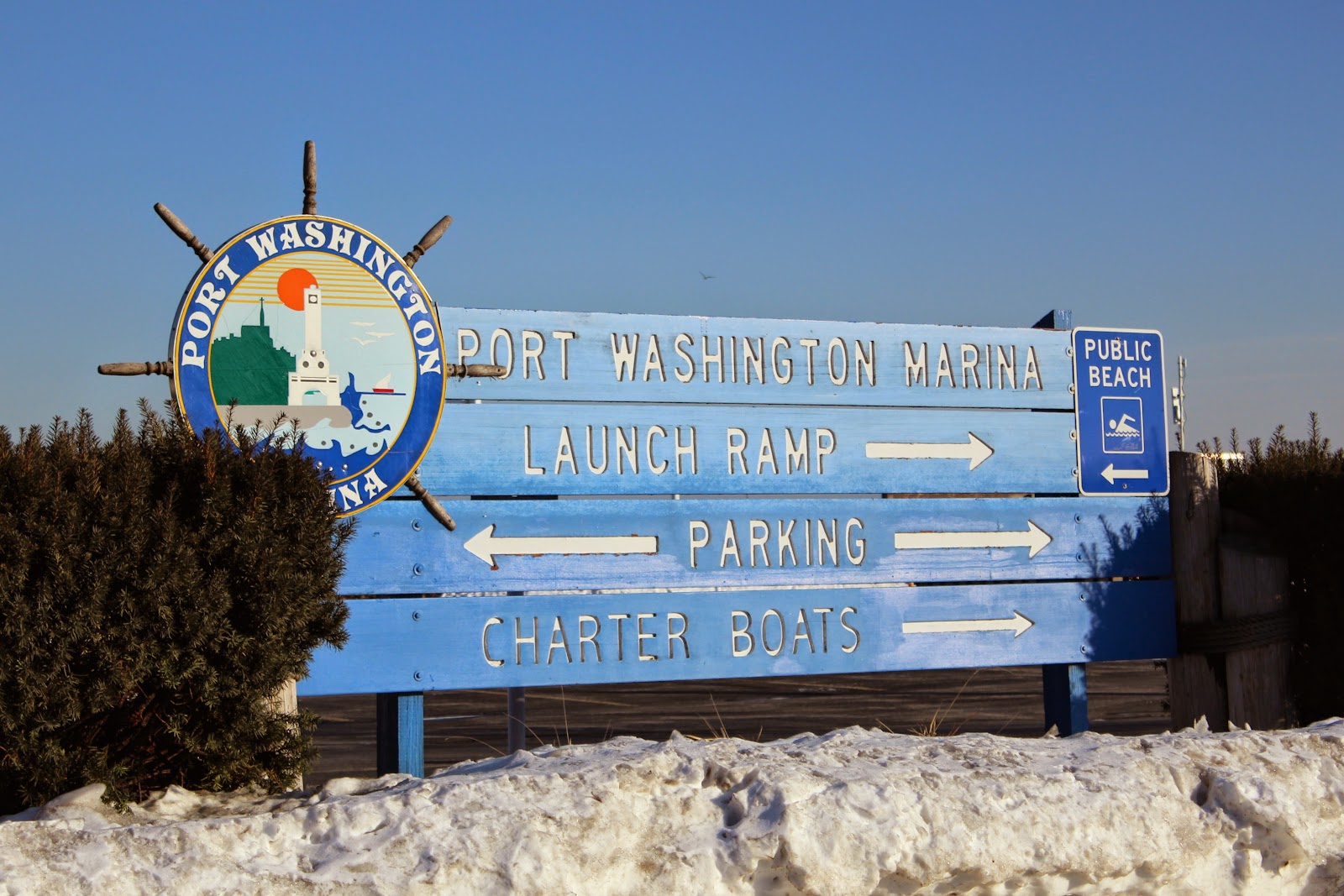 The propeller is to the right of this sign.

The propeller is located in Port Washington, Wisconsin.