This building is the original site of Hansen's Shoe Store owned by Peter A. Hansen who started the business in 1911. At the age of 20, he left his shoemaking profession in Denmark, Europe, to come to America. He had various other jobs in this area before returning to his trade here in Denmark in 1911 to build his home and store. The sign above the store reads, "Denmark Shoe Store – Repairing a Specialty" and older residents of the village recall seeing his walls lined with harnesses and riggings from buggies which he repaired by hand sewing. His back room was filled with equipment for repairing old shoes, and he also sold new shoes. He had a bright and lively sense of humor which helped him in his trade, thereby realizing his dream of coming to America, operating his own business and giving his children the rights and freedoms he had heard about as a child.

In 1959, he sold his business to his son, Hans Hansen, but he continued to work there repairing and selling shoes. He died Feburary 8, 1970, at the age of 97. In 1978, Hans sold the building to Kenneth Dequaine and it became and ice cream shop known as Silly Sutton's. In 1996 it was purchased by Vincent and Kathleen Lemmens, the present owners, who operate Katy's Gift and Floral, and have restored the building to its old world charm by retaining the decorative antique tin ceiling and hardwood cabinets and flooring. 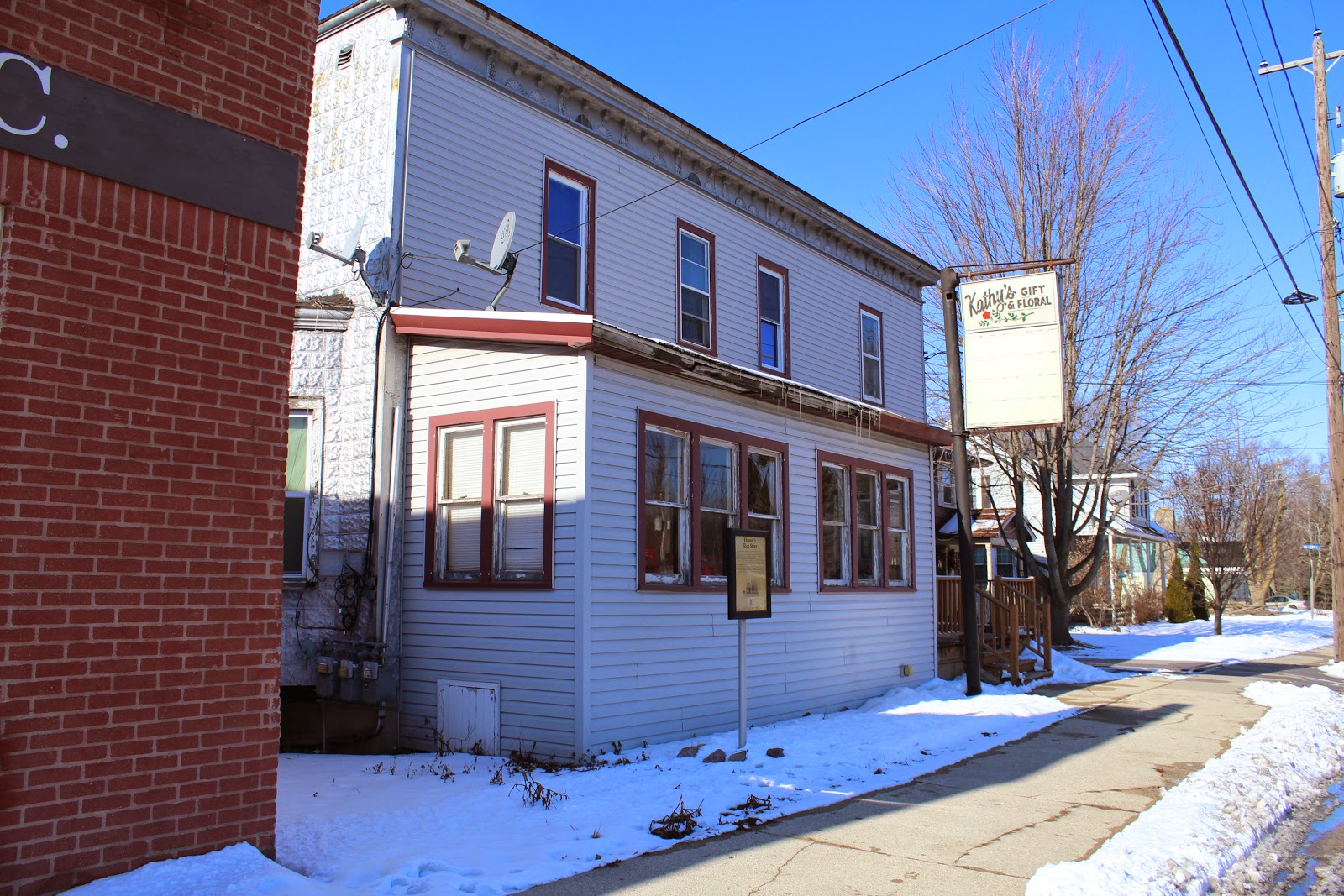 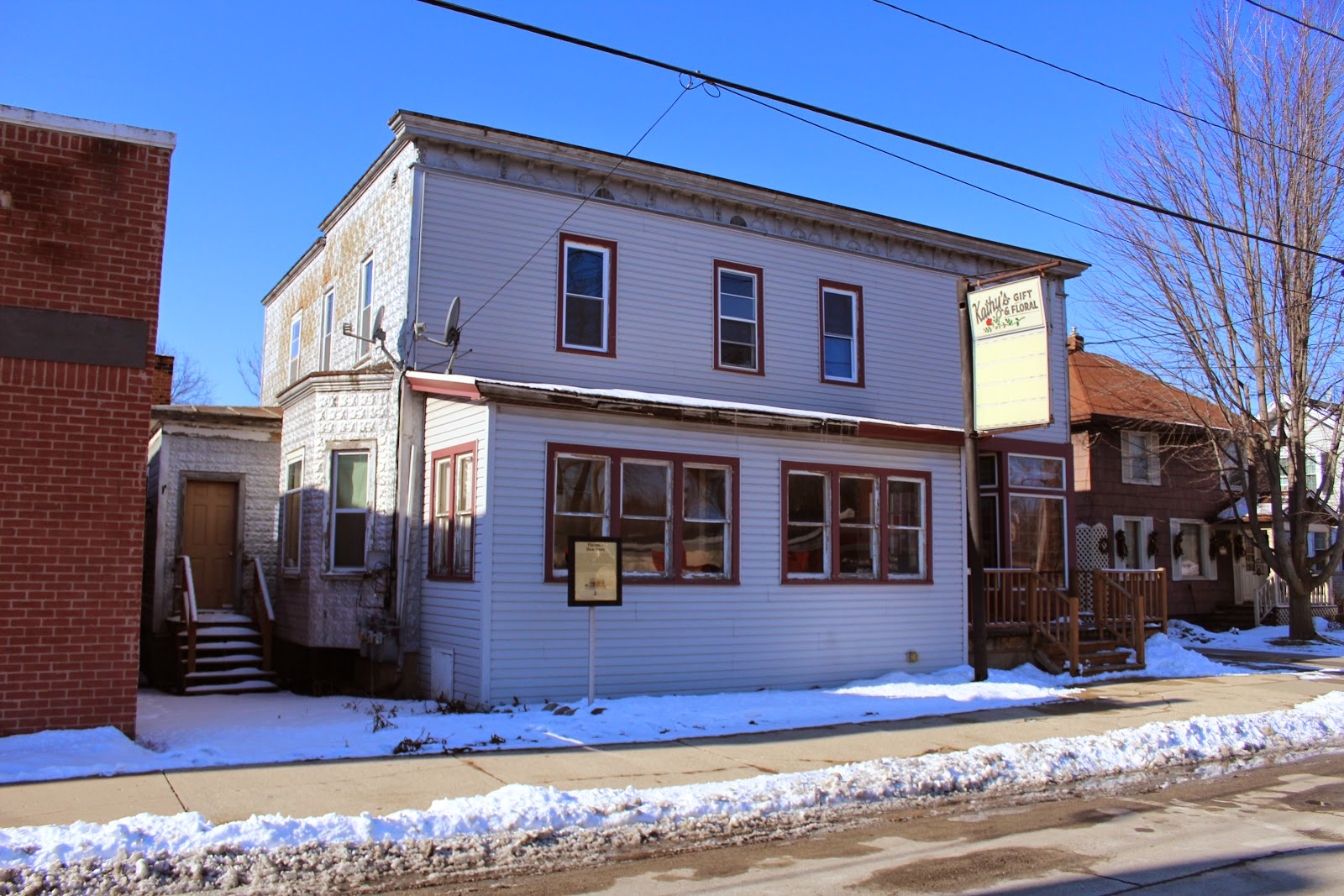