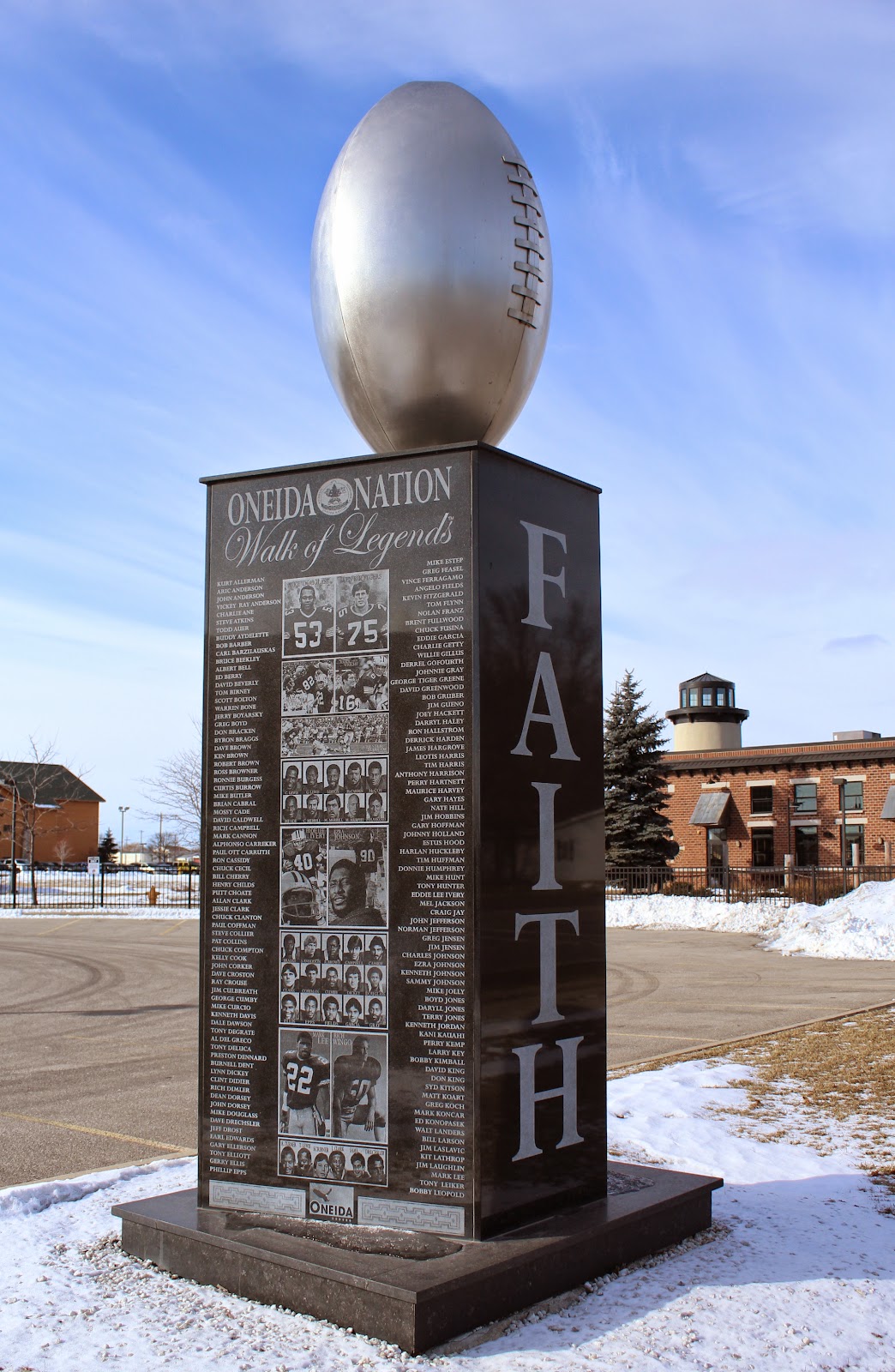 The years between 1979 and 1988 in Green Bay's pro-football history produced a series of off-field events that collectively provided the impetus for improvements to facilities, as well as business and financial operations of this small-market league franchisee. The first watershed event occurred Oct. 1, 1979 when the city of Green Bay played host to "MNF," better known as the "Monday Night Football" television program. Of ten prior appearances by Green Bay, this was the first to have been broadcast from historic Titletown, USA. The game -- in which Green Bay claimed victory over New England -- introduced a national television viewing audience to the famed city that pioneered pro-football and inspired football fans worldwide to experience the "mystique" of Lambeau.

Bart Starr, a legend of the 1960's Lombardi Dynasty teams, opened this era as head coach, a challenging role he'd played since 1975. A careful tactician with strong business acumen, Starr worked tirelessly both on and off the field to improve the team. During the late 70's, he launched a behind-the-scenes effort to improve the team's facilities, a bold move that led to the creation of a state-of-the-art, indoor practice field and new administrative offices. Starr believed these improvements would prove a valuable tool for talent recruitment in the event football, like other sports, would follow in the path of free agency. His plan proved prophetic when contract negotiations between the league and players' union led to strikes in 1982 and 1987, the latter raising the issue of free agency.

Starr was one of three coaches who tried to steady the waters during this turbulent time. He came closest in '83 when the '82 team claimed the first post-season victory for Green Bay since the Lombardi era. Starr's former teammate, the legendary Forrest Gregg, took over as head coach in 1984, but in his three-year tenure was unable to put Green Bay back on top. In 1988, Lindy Infante debuted as head coach, introducing his difficult-to-execute, multiple-approach, "Pass to Daylight" offense.

These monuments are also at this location: 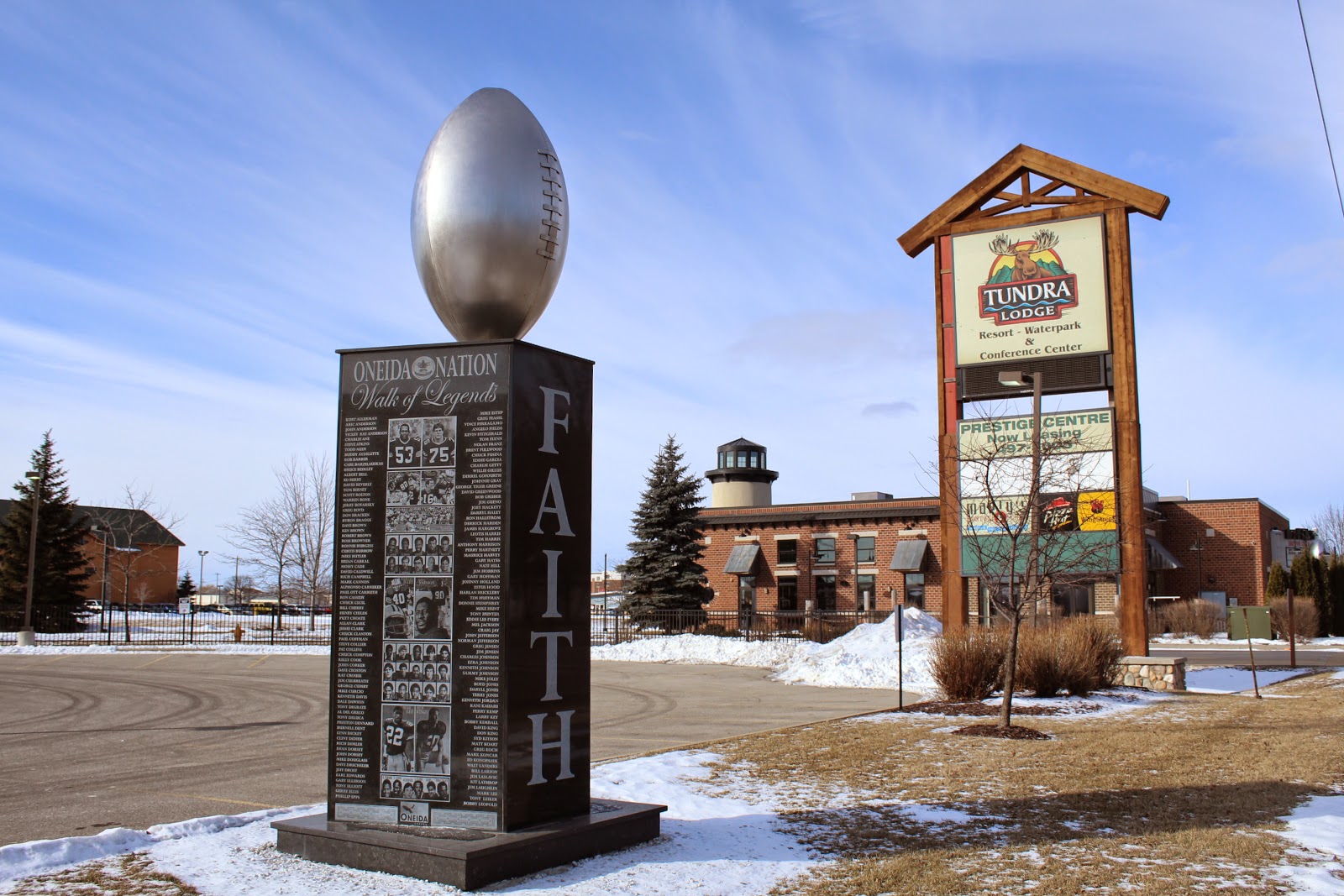 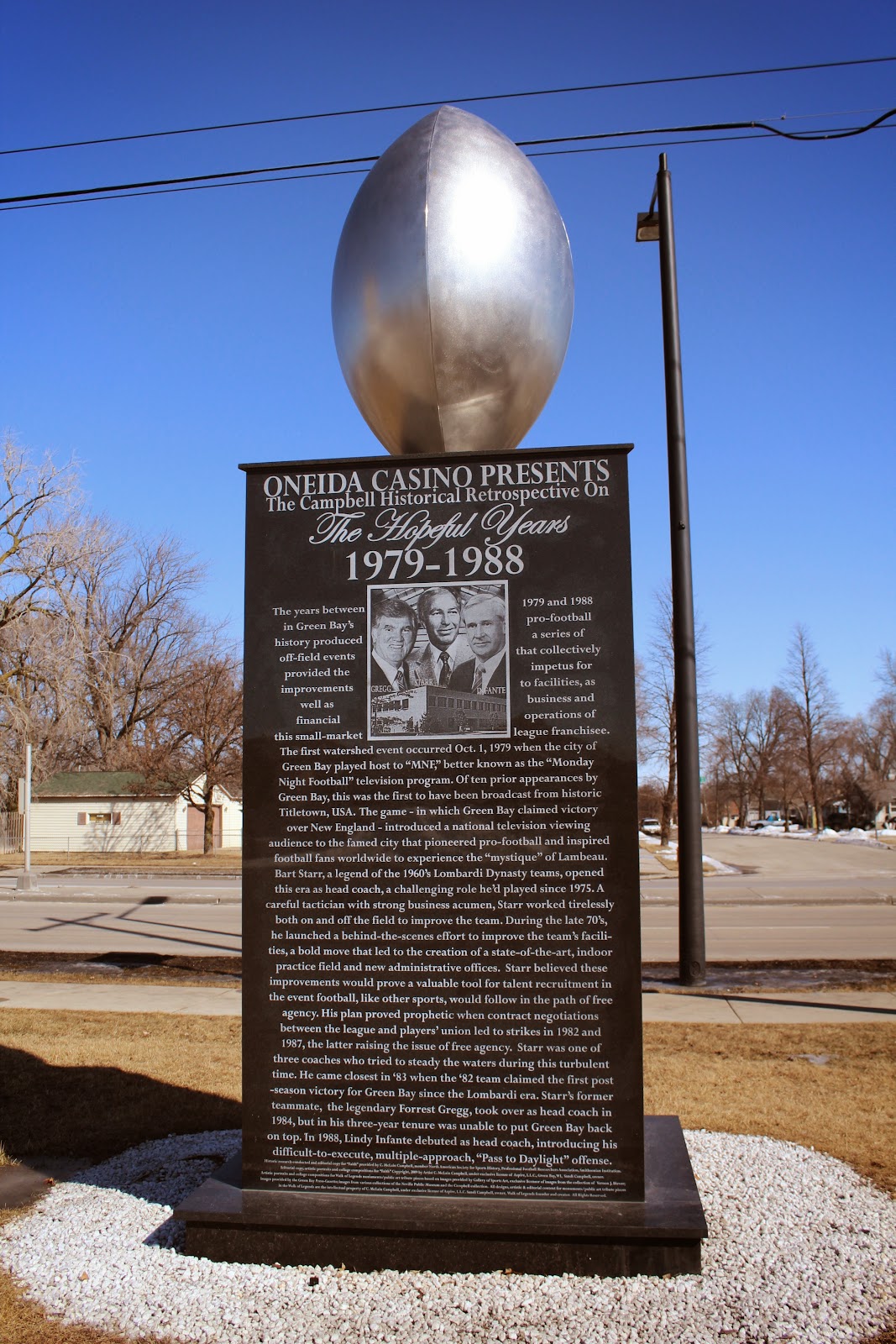 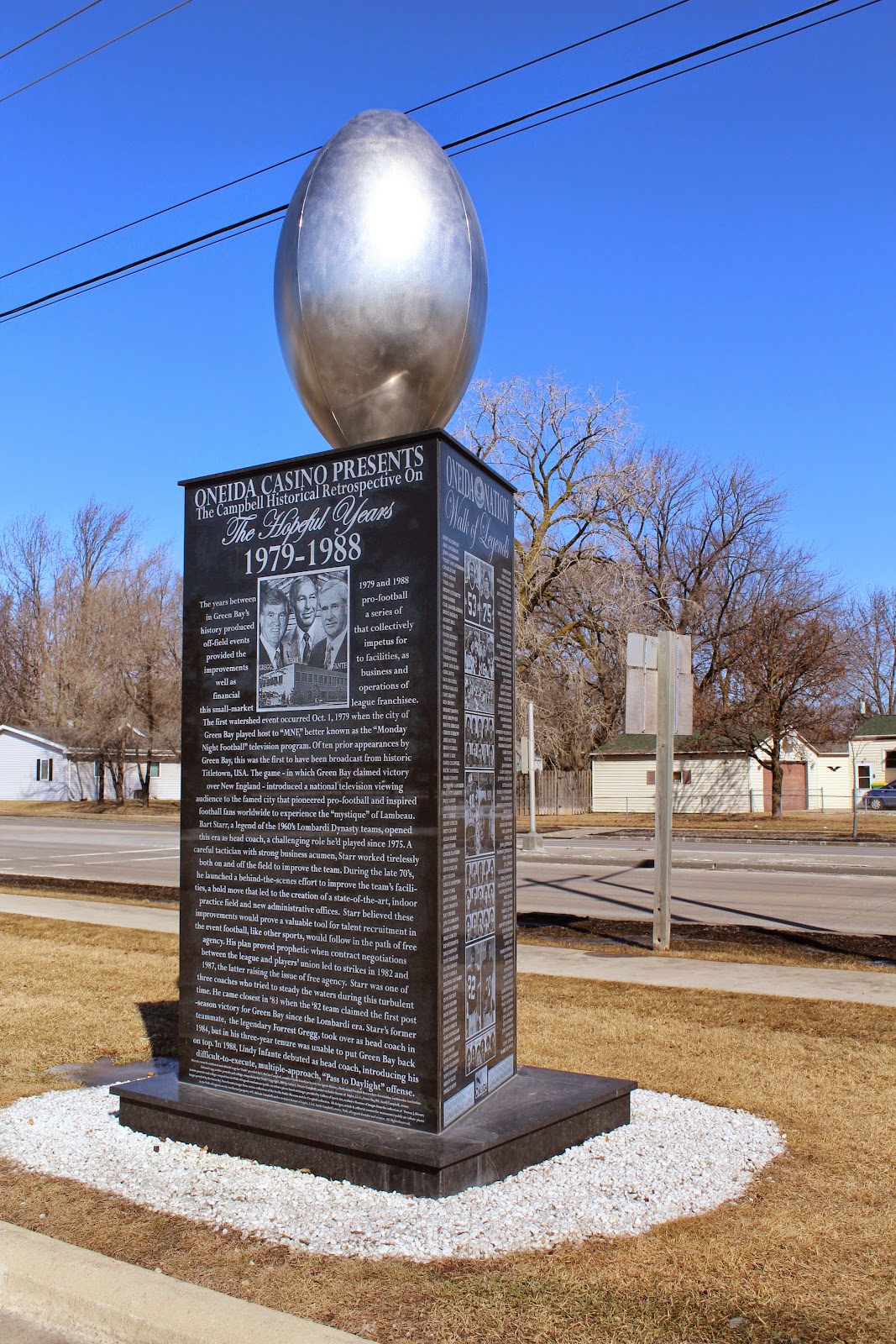 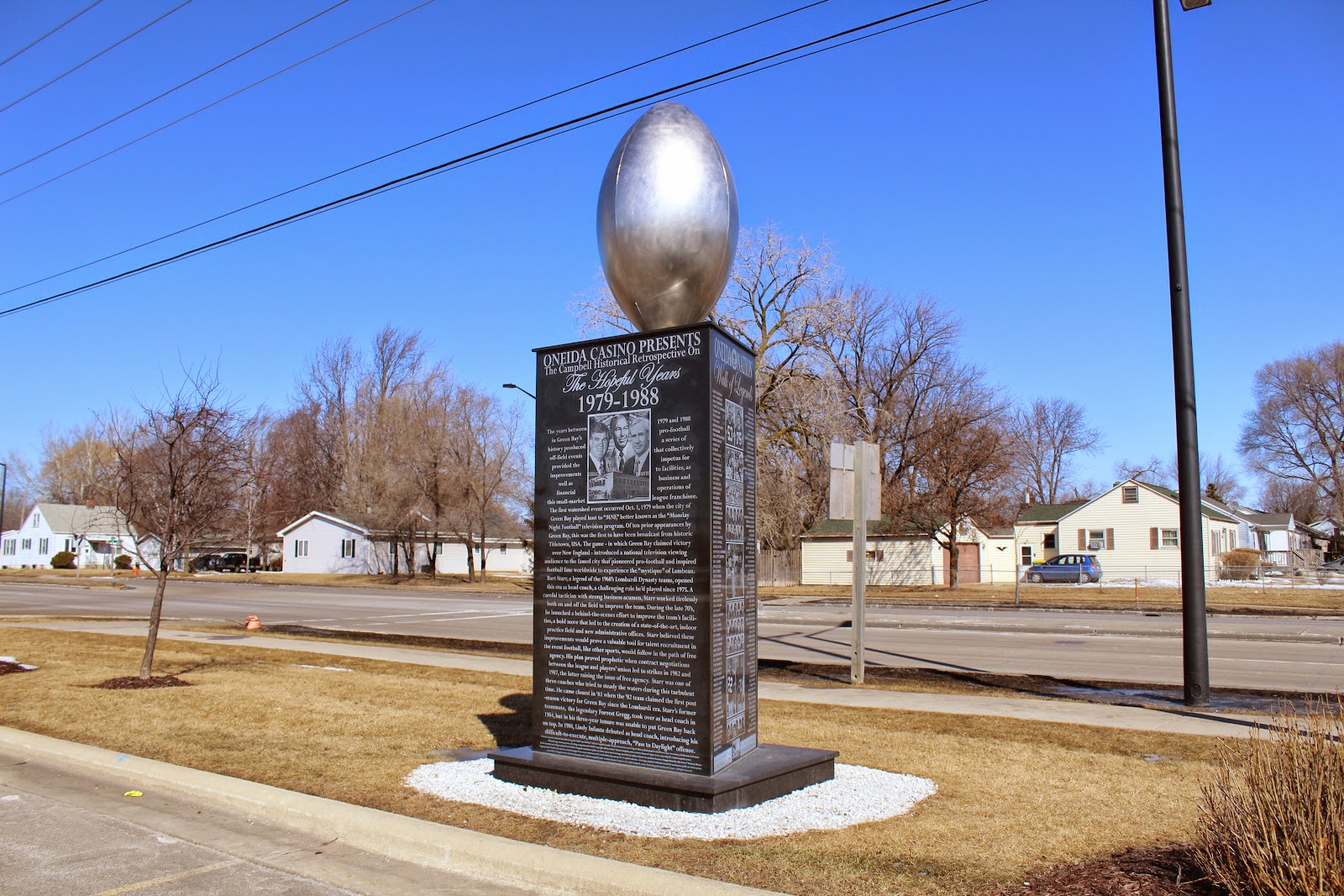 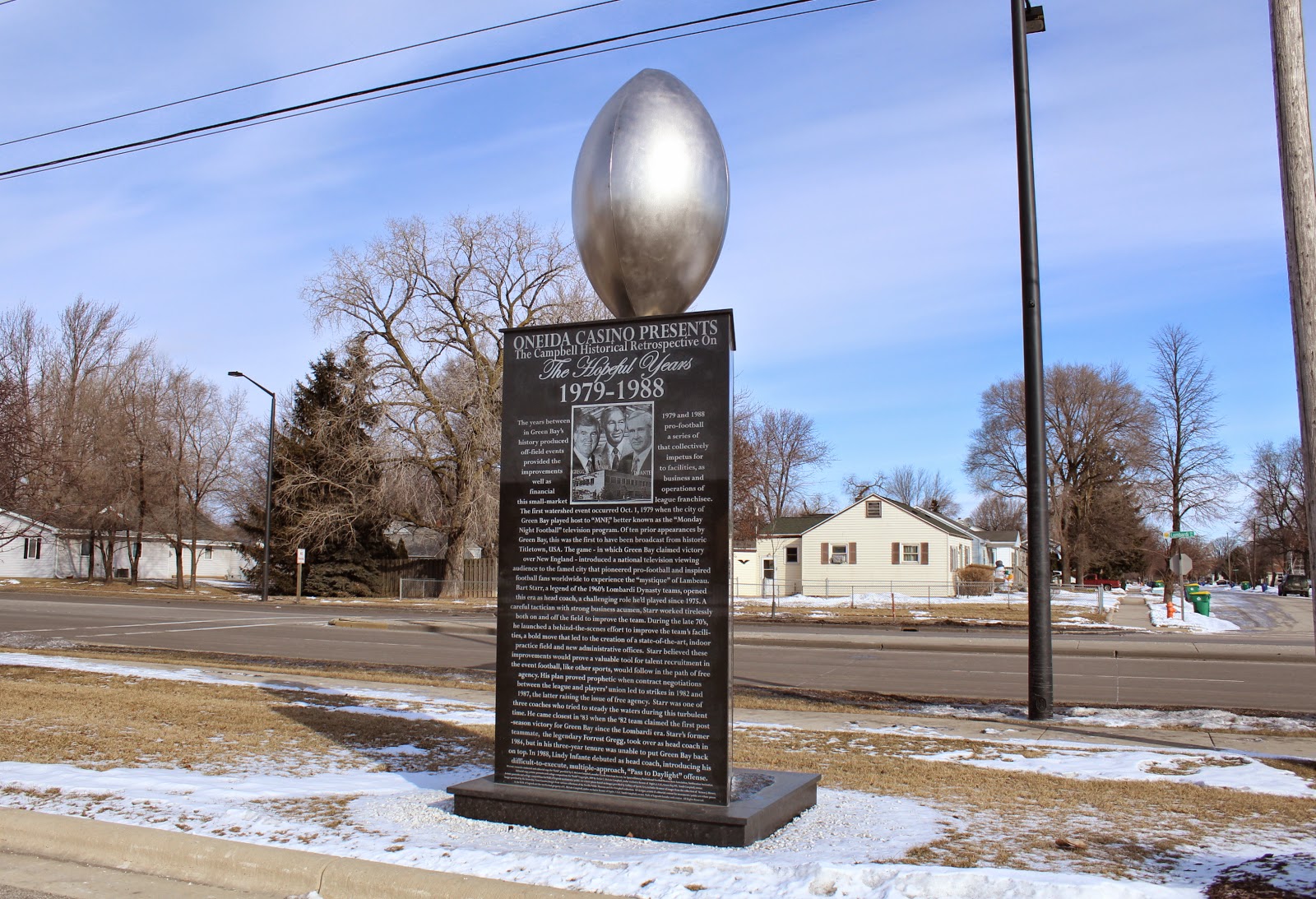 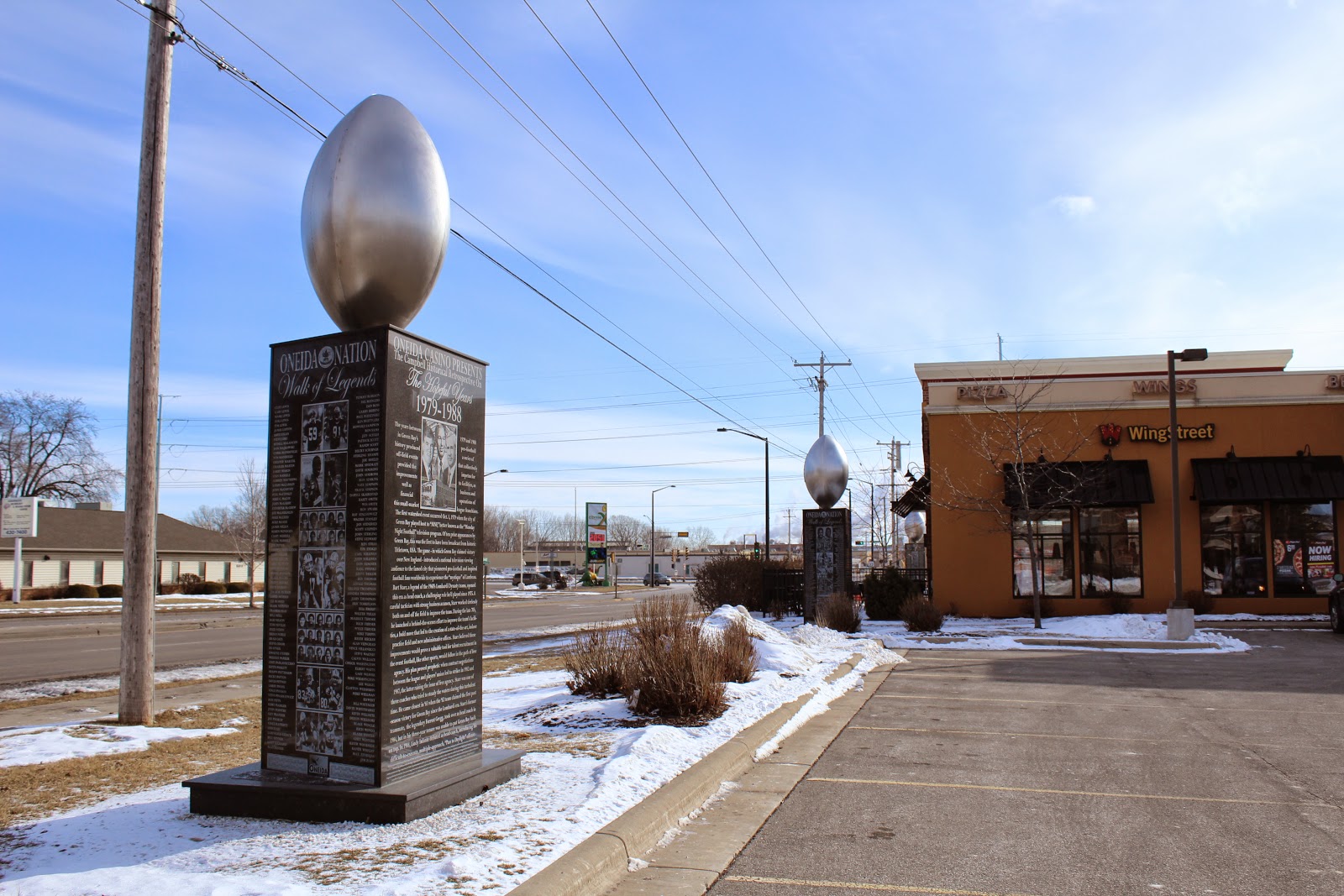 Looking east with Lombardi Avenue in the background.