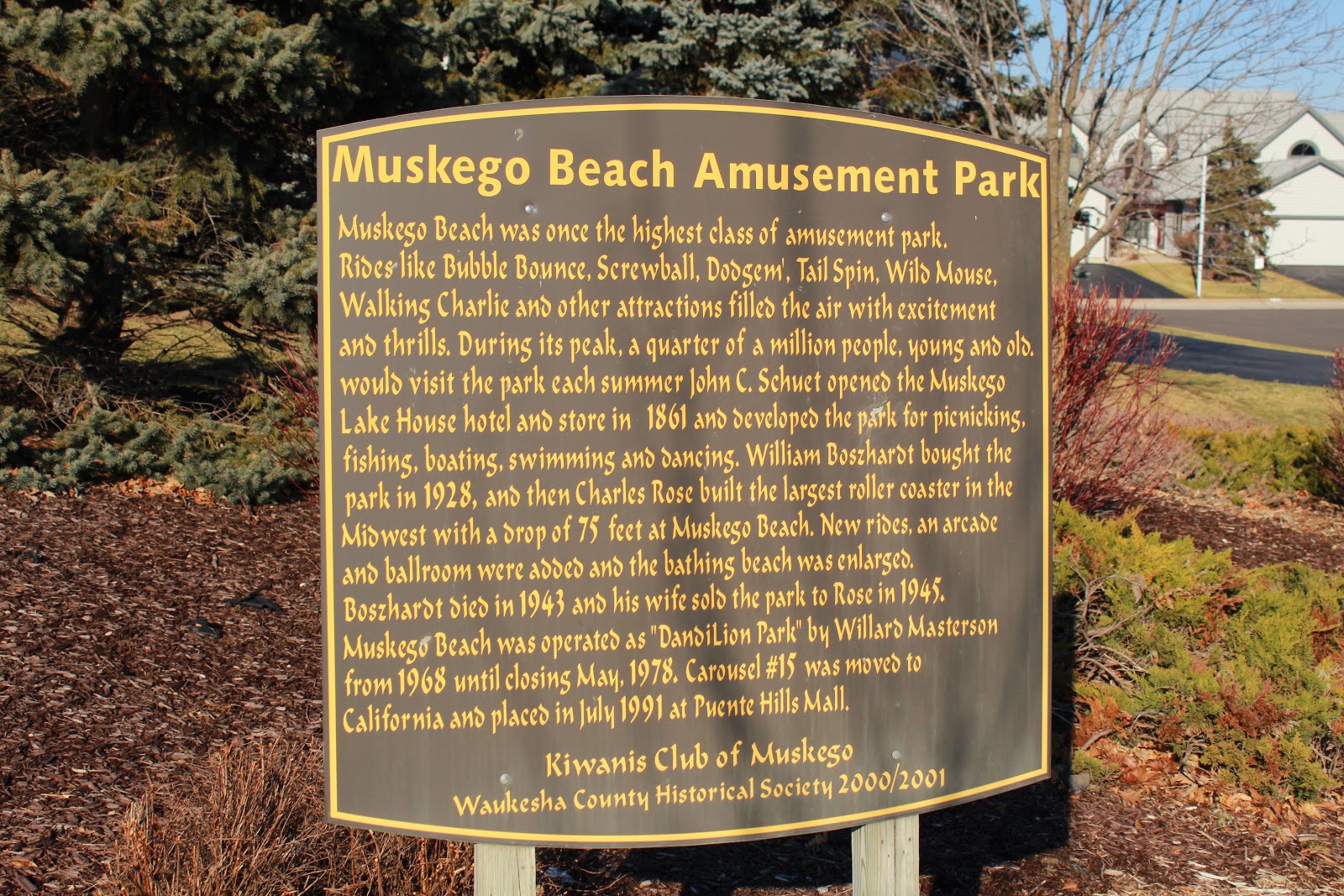 Muskego Beach was once the highest class of amusement park. Rides like Bubble Bounce, Screwball, dodgem’, Tail Spin, Wild Mouse, Walking Charlie, and other attractions filled the air with excitement and thrills. During its peak, a quarter million people, young and old, would visit the park each summer. John C. Schuet opened the Muskego Lake House in 1861 and developed the park for picnicking, fishing, boating, swimming and dancing. William Boszhardt bought the park in 1928, and then Charles Rose built the largest roller coaster in the Midwest with a drop of 75 feet at Muskego Beach. New rides, an arcade and ballroom were added and the bathing beach was enlarged.

Muskego Beach was operated as “DandiLion Park” by Willard Masterson from 1968 until closing May, 1978. Carousel #15 was moved to California and placed in July 1991 at Puente Hills Mall.

The marker is located on westbound Janesville Road / County Road L, west of its intersection with Park Drive, Muskego, Wisconsin 53150.

NOTE: There is no parking at the marker location. There is parking across the street, on eastbound Janesville Road.

NOTE: I grew up shopping at the Puente (pronounced "PWEN-tee -- means "bridge" in Spanish) Hills Mall -- even remember when it was built -- but the carousel wasn't there in the 1970's.

NOTE: The carousel was moved from California to the Palisades Mall in West Nyack, New York (where I used to shop when I lived in Westchester County, New York, before moving to Wisconsin in 2011). The carousel lease expired in 2009, and it was disassembled and placed in storage in Oregon, of all places! Wonder what it would take to get it back to Wisconsin!??

RoadsideArchitecture.com: New York Carousels
Lots of photos of the carousel, and the story of its move to a storage facility in Oregon.

Wikipedia: Philadelphia Toboggan Company Carousel Number 15
This little carousel has been around! It was built in 1907, and its first home was at Fort George Amusement Park in Fort George, New York. The carousel did not arrive in Wisconsin until 1958, when it relocated to Milwaukee's State Fair Park before arriving at DandiLion Park in Muskego.

The marker is No. 19-03 in a series of historical markers erected by the Waukesha County Historical Society. 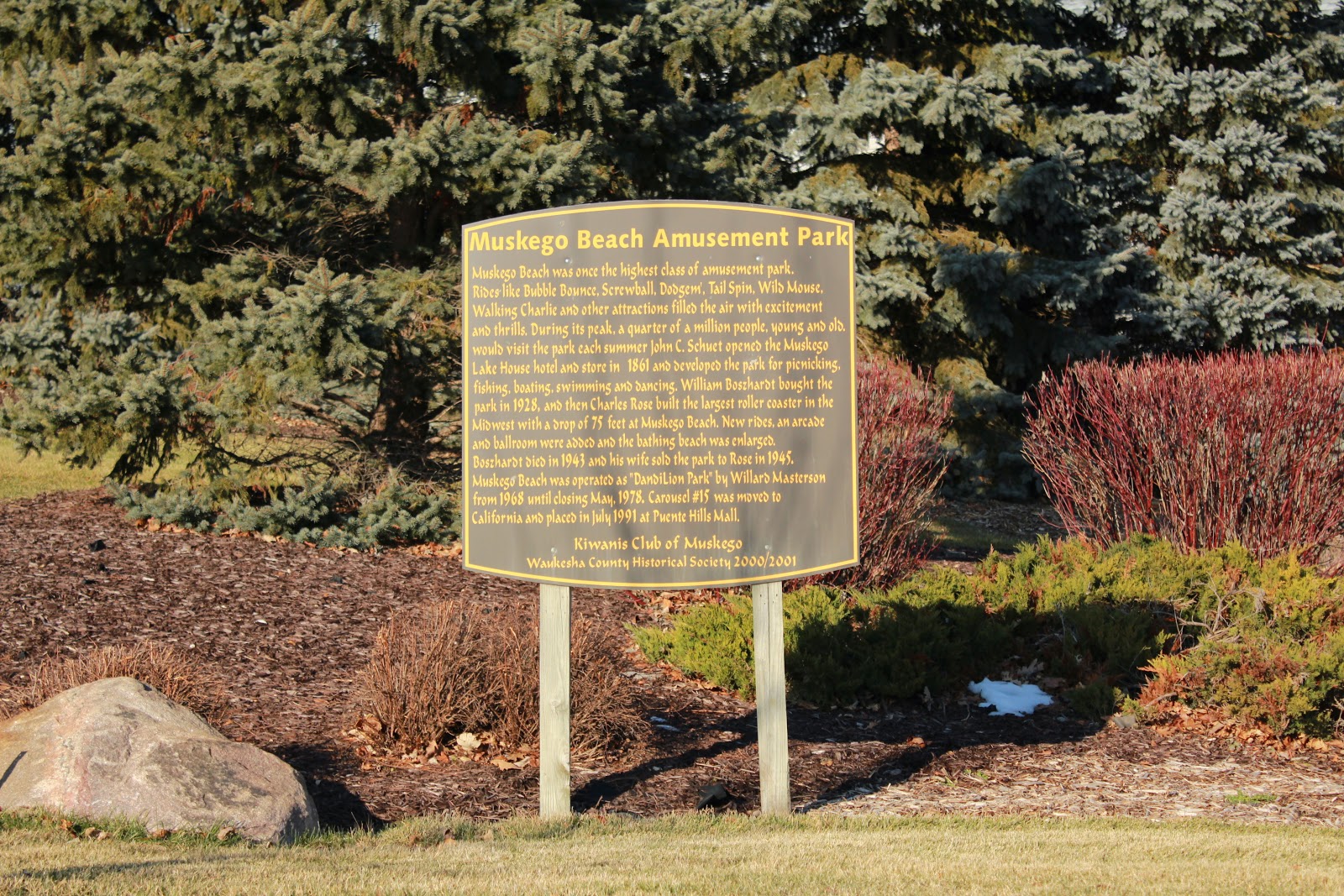 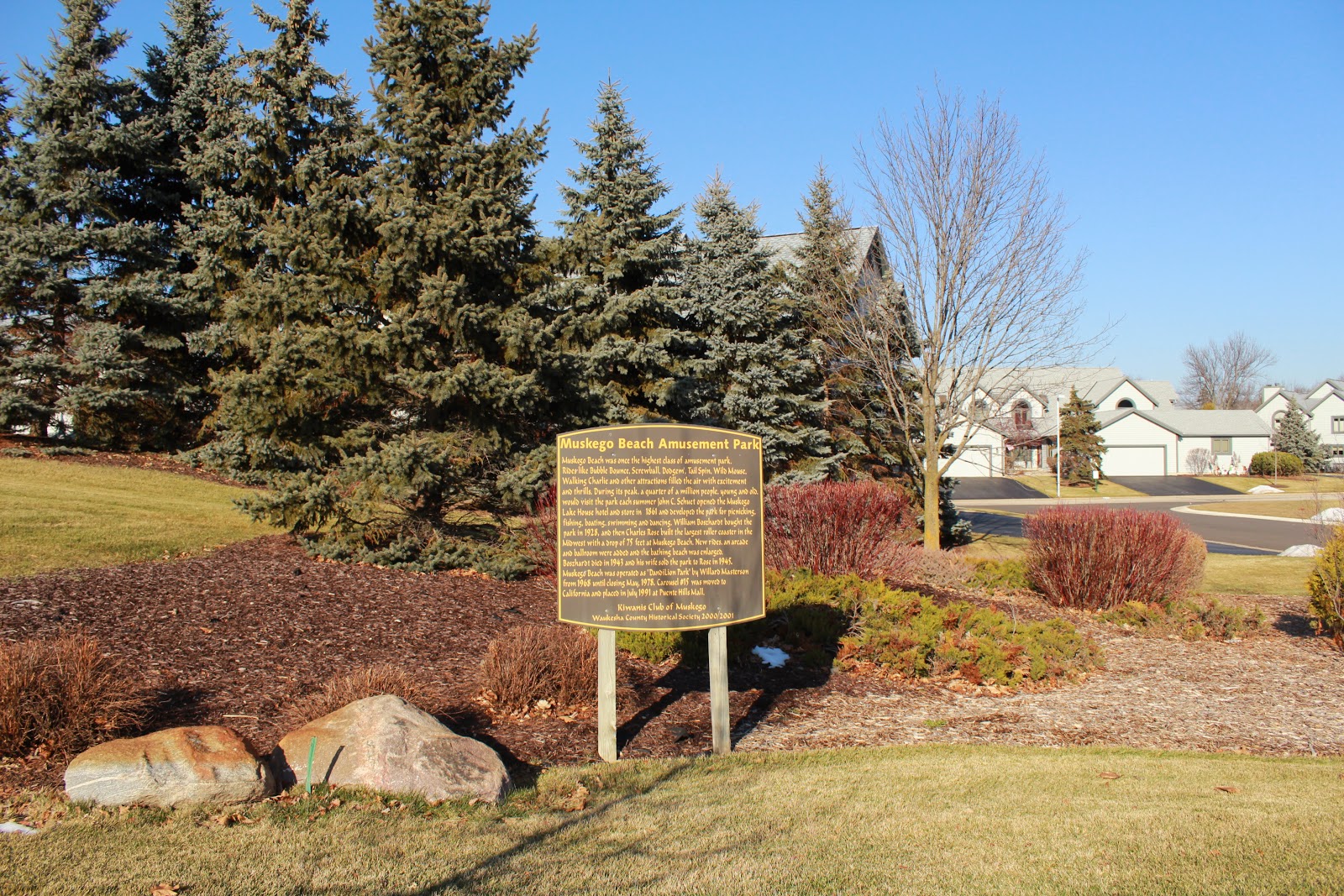 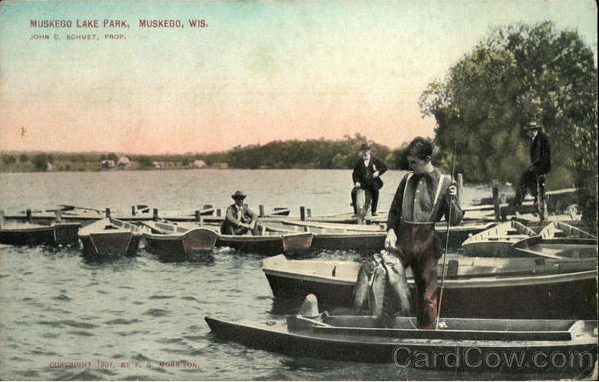 Carousel #15 at Palisades Center Mall in West Nyack, New York,
until it was moved to a storage facility in Oregon in 2009
By Nightscream at en.wikipedia [CC-BY-SA-2.5
(http://creativecommons.org/licenses/by-sa/2.5)], from Wikimedia Commons 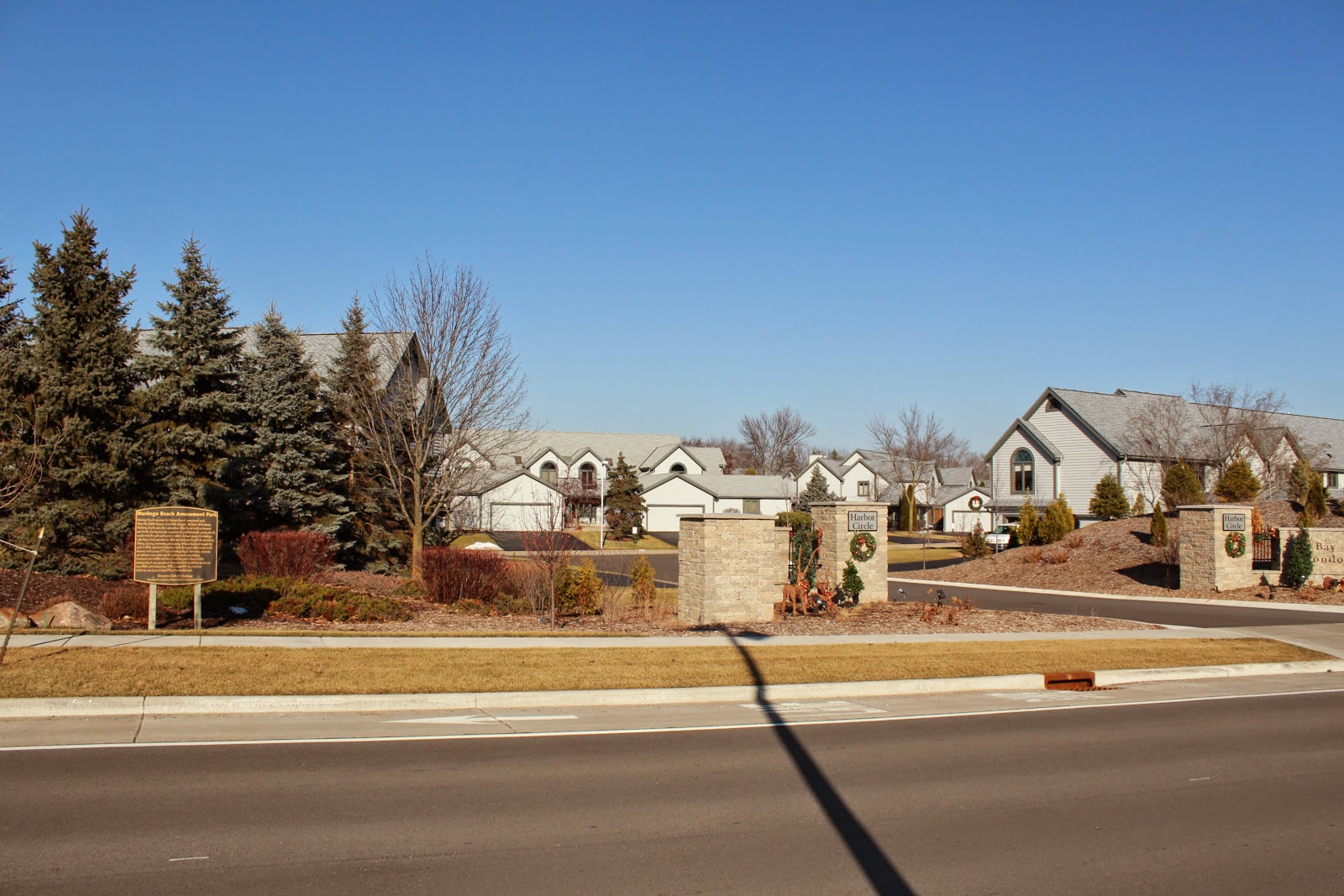 The marker is to the left of the entrance to the
residential community that replaced the amusement park.
Kinda wierd to see a California-style cookie-cutter-neighborhood in Wisconsin!