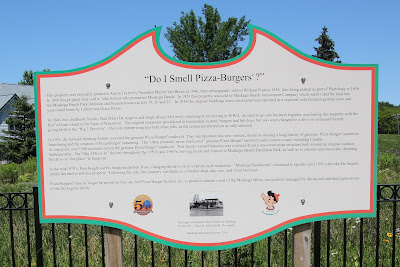 In 1946, two childhood friends, Paul (Mus) De Angelis and Hugh (Russ) McGrorty, returning from serving in WWII, dedicated to go into business together, purchasing this property with the first VA loan issued in the State of Wisconsin. The original restaurant specialized in homemade custard, burgers and hot dogs, but was soon changed to a drive-in restaurant format; giving birth to the "Big 3 Drive-In". The ever-enterprising pair held other jobs, as the restaurant started out as only seasonal.

In the mid 1970s, Paul bought out his longtime partner, Russ, changing the drive-in to a family style  restaurant. "Muskego Restaurant" continued to operate until 1993 when the DeAngeles family decided to sell this property. Following the sale, this property was home to a butcher shop.

Pizza-Burgers® may no longer be served on this site, but Pizza-Burger System, Inc. is proud to remain a part of the Muskego fabric, successfully managed by the second and third generations of the DeAngelis family.

The marker is located on westbound Janesville Road / County Highway L, west of its intersection with Park Drive, Muskego, Wisconsin 53150.

Do I Smell Pizza Burgers? / History of the Pizza-Burger 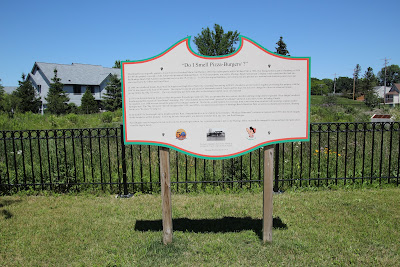 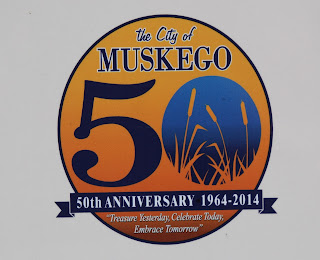 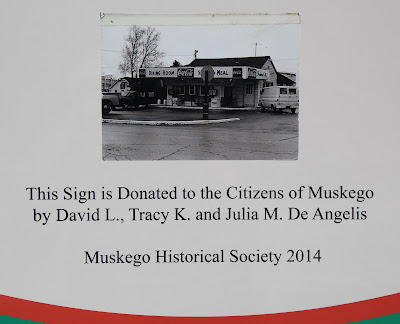 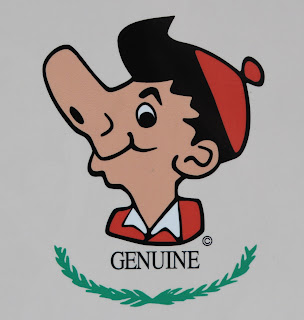 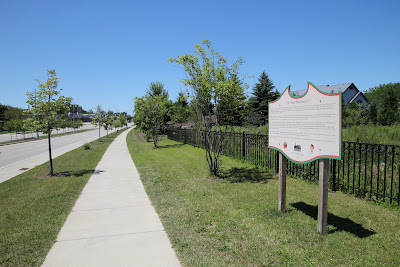 Looking west, with Janesville Road visible on the left. 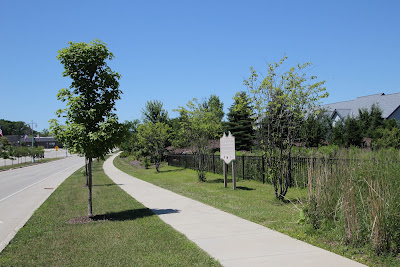 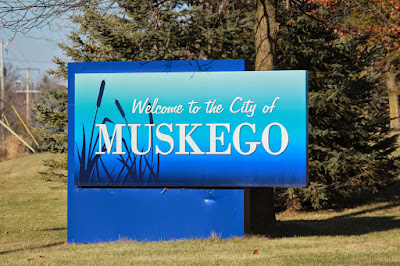