Killed repelling Pickett's charge at Gettysburg, having been wounded the third time within a few minutes. Probably no man of his rank did so much to save the day.

Alonzo Hersford Cushing (January 19, 1841 – July 3, 1863) was an artillery officer in the Union Army during the American Civil War. He died at the Battle of Gettysburg while defending the Union position on Cemetery Ridge against Pickett's Charge. Action was undertaken in 2013, 150 years after Cushing's death, to award him the Medal of Honor. The nomination was approved by the United States Congress, and was sent for review by the Defense Department and the President.

On August 26, 2014, the White House announced he would be posthumously awarded the Medal of Honor. President Obama awarded him the medal on November 6, 2014, in a White House ceremony attended by Cushing's distant cousins, Frederic Stevens Sater and Frederic Cushing Stevens III, and their families, although his closest relation was Helen Bird Loring Ensign, a first cousin twice removed. Cushing left no direct descendants.

The Cushing Memorial was dedicated in 1915, with more than 3,000 people in attendance.

Alonzo's memorial is on the far left.

"Perhaps the most conspicuously daring trio of sons
of one mother of any whose exploits have been
noted in the pages of history."
Haight 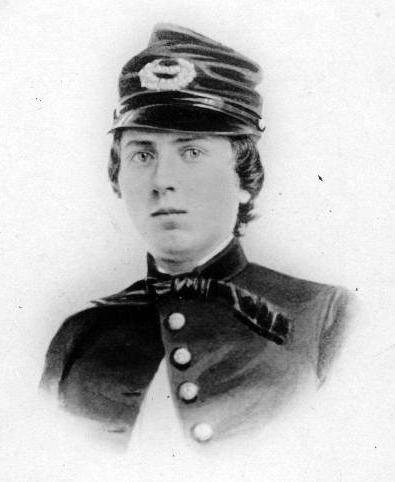 U.S. Army First Lieutenant Alonzo Cushing (January 19, 1841 – July 3, 1863),
an American Civil War soldier who was killed in the Battle of Gettysburg
This media file is in the public domain.
Click here for more information.

Headstone at West Point of Alonzo Hersford Cushing, aka Lt.Col. Alonzo H. Cushing
This media file is in the public domain.
Click here for more information.

The memorial is visible in the distance in the center of the photo.

The memorial is visible in the distance in the center of the photo. 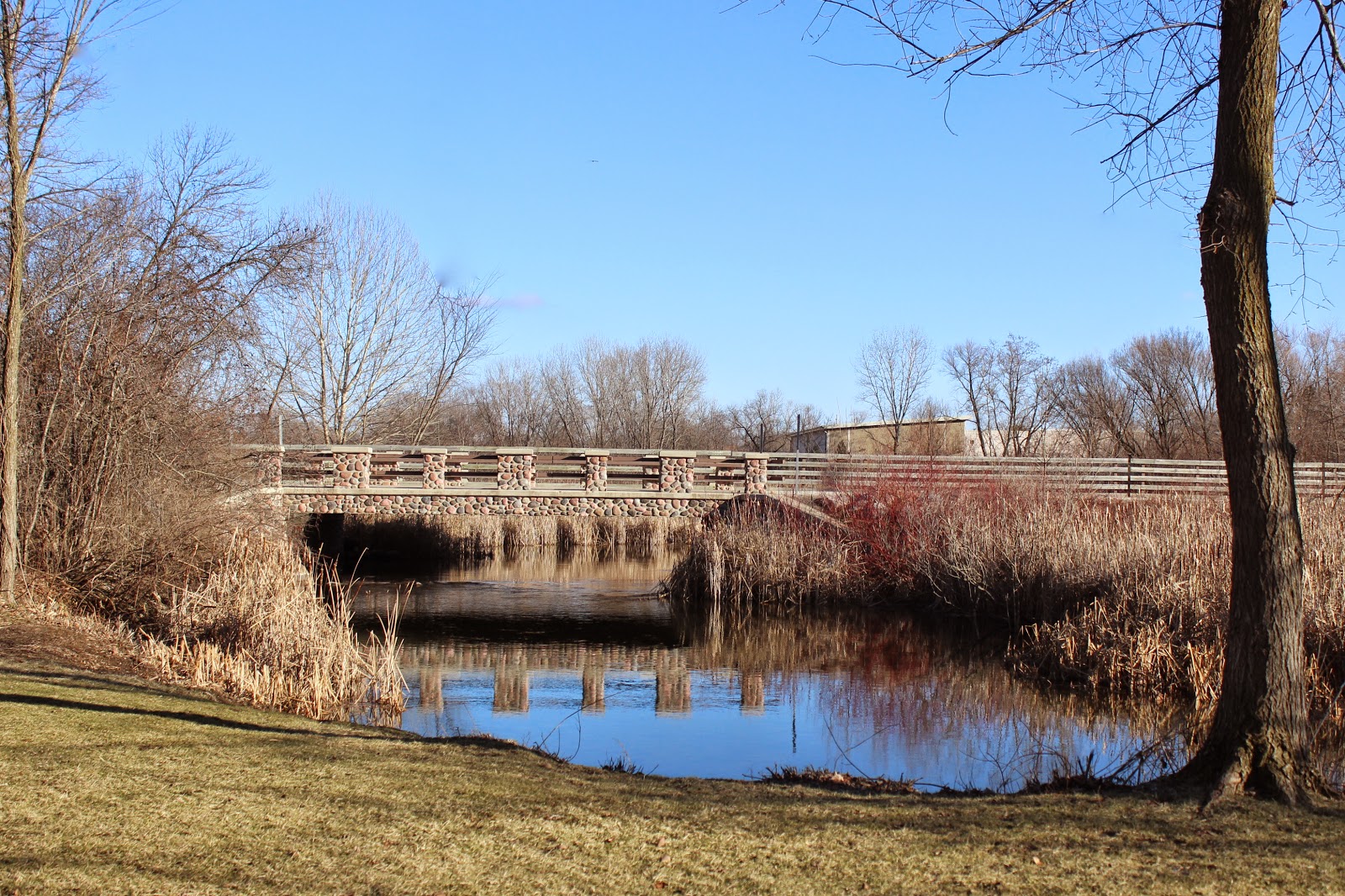 The bridge leading into the park. 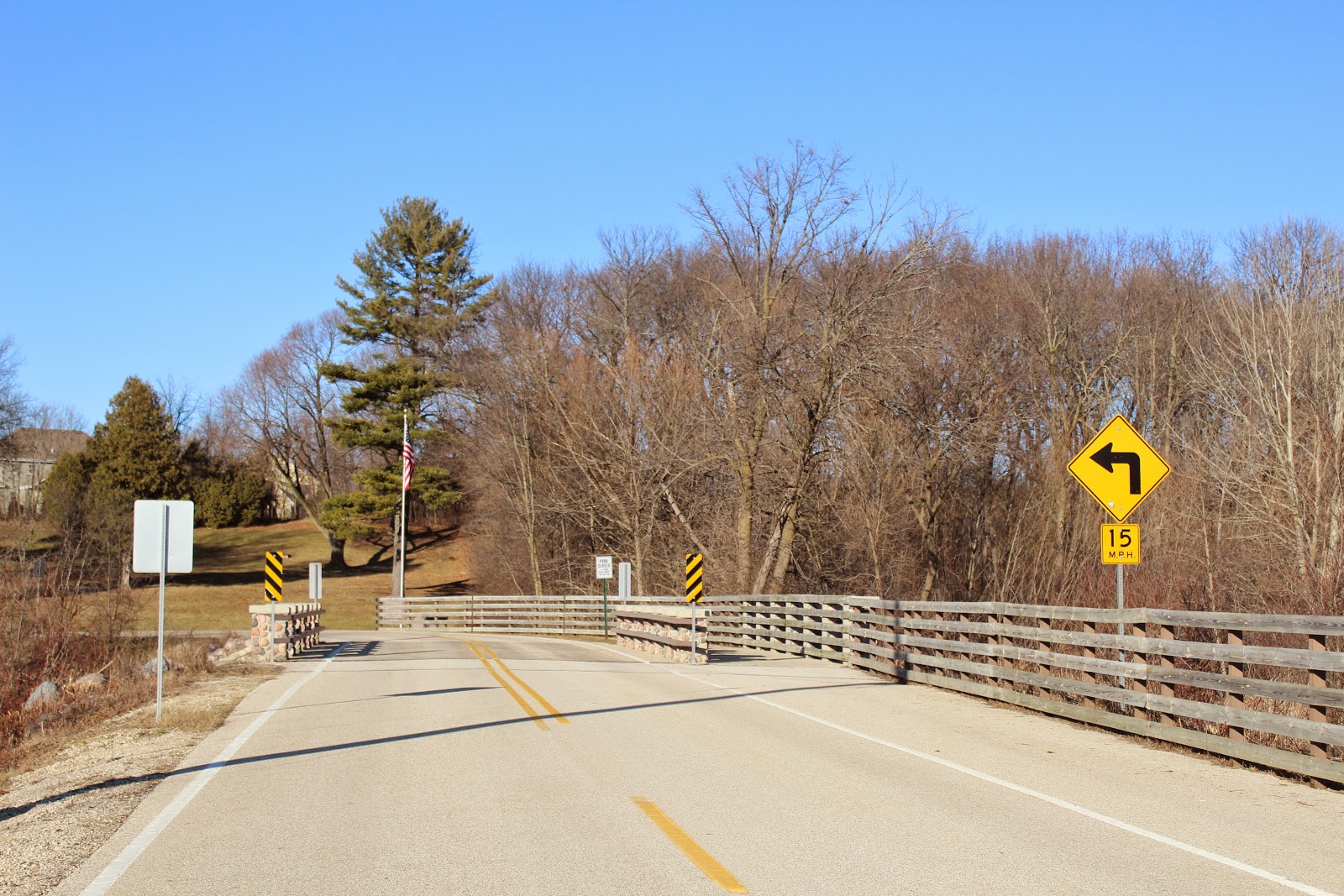 The memorial is located in Delafield, Wisconsin.