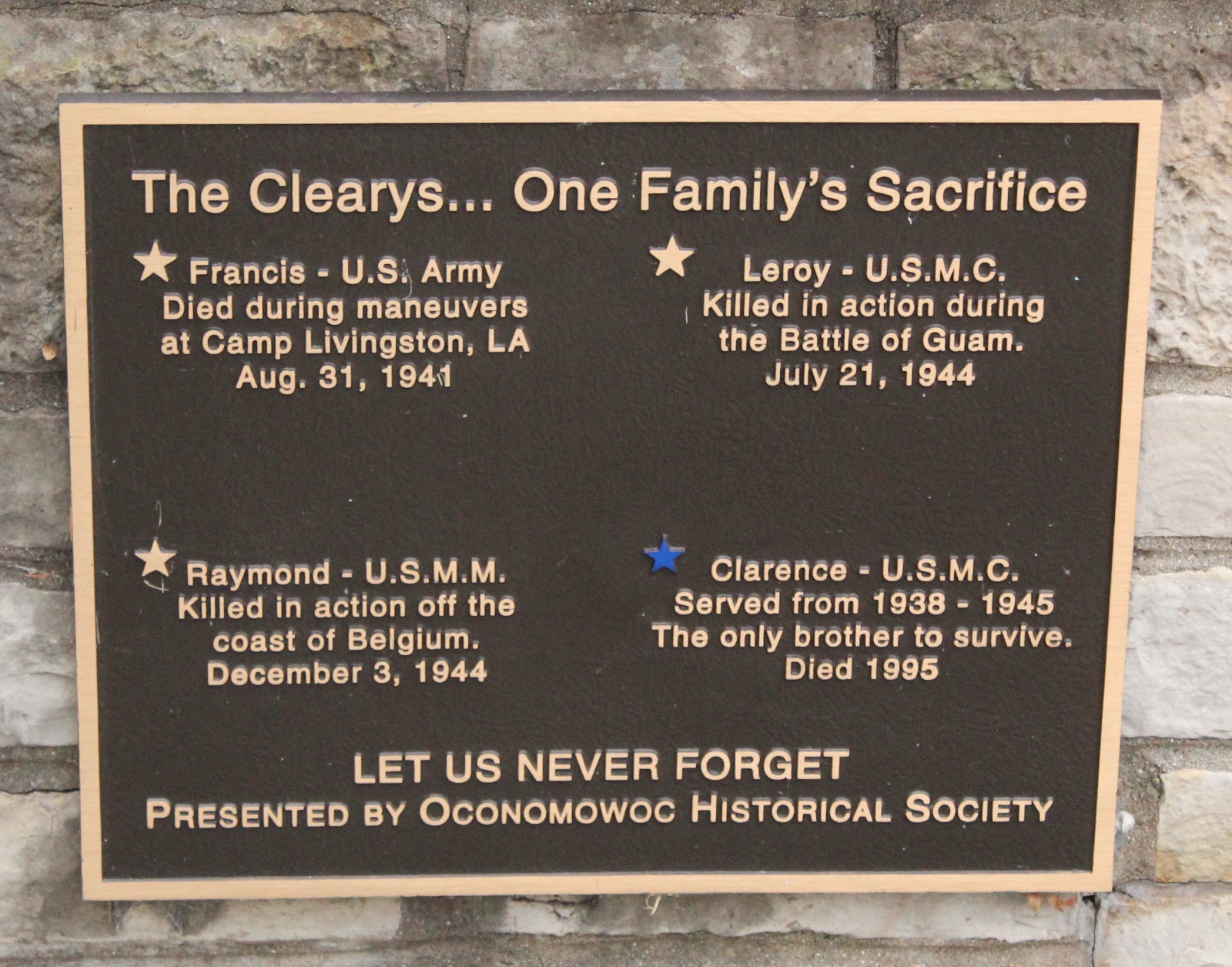 The Clearys . . . One Family's Sacrifice 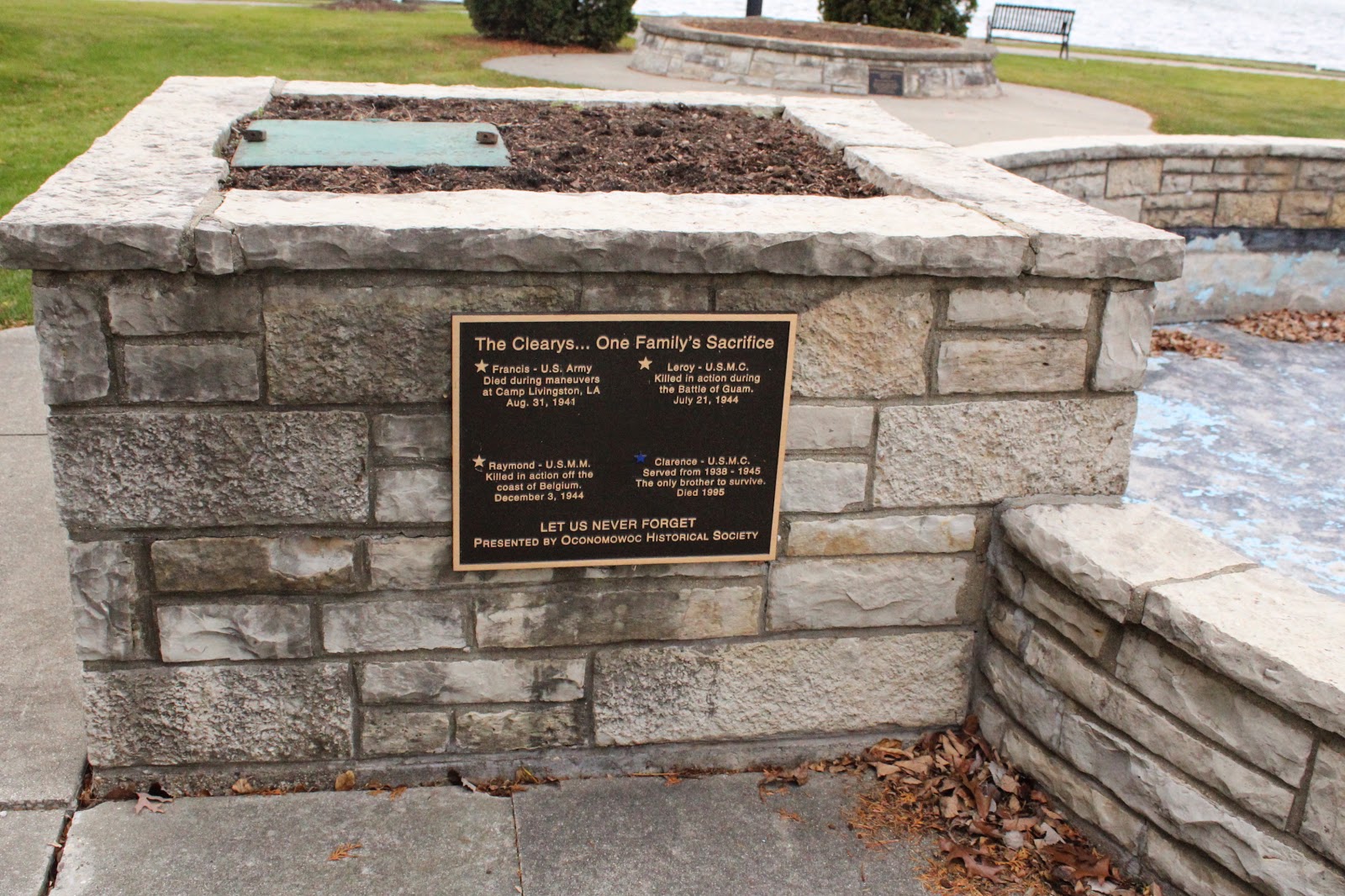 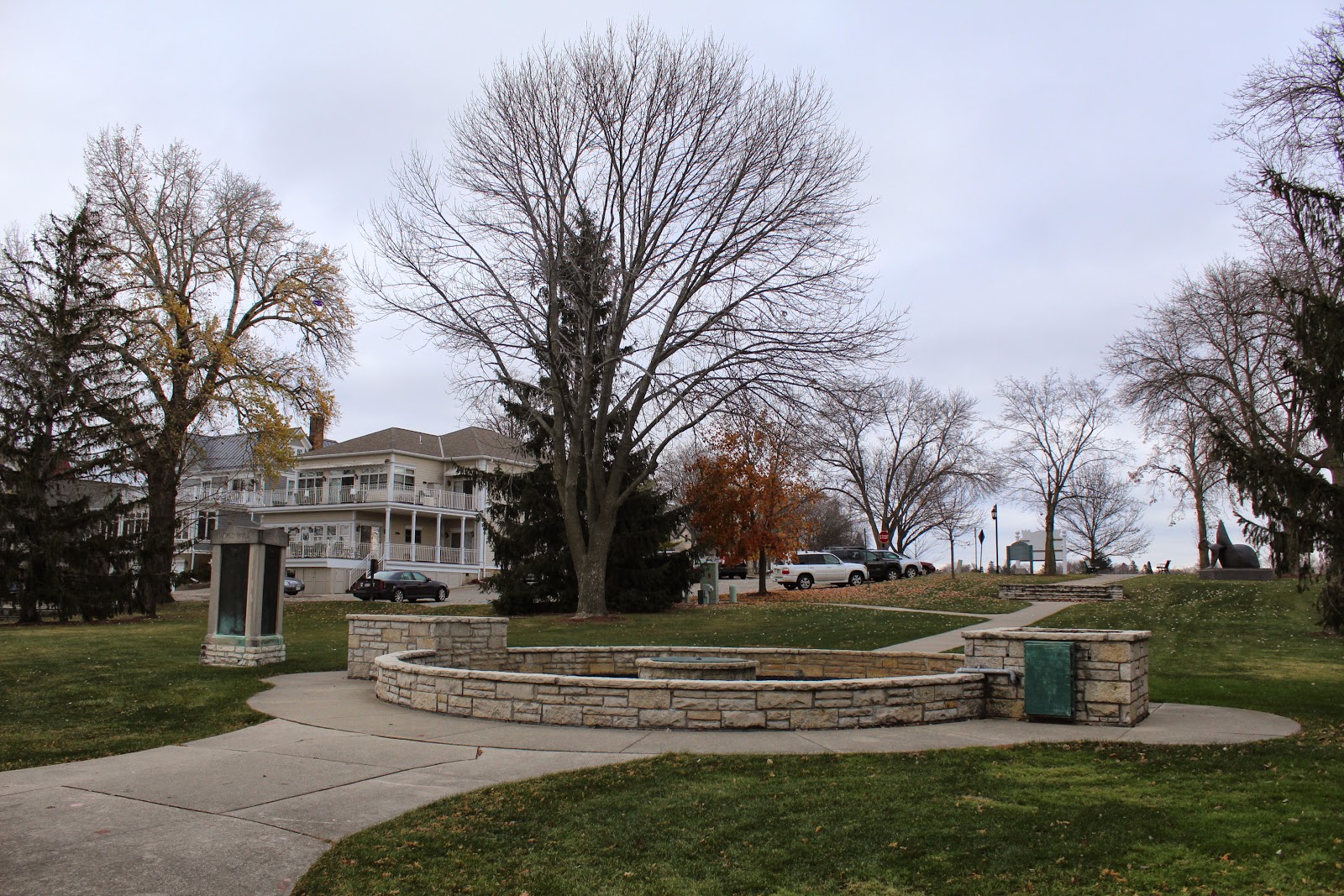 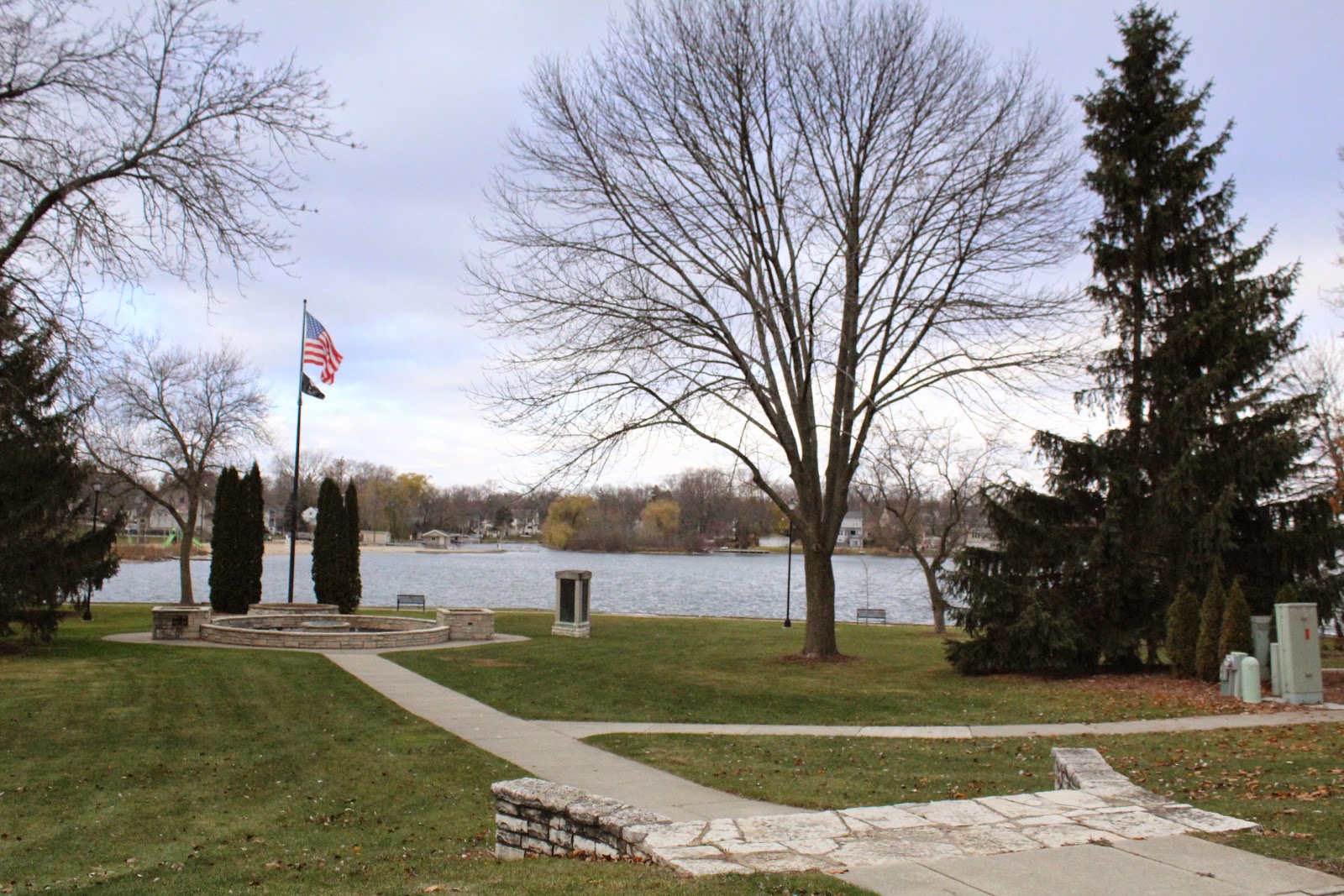 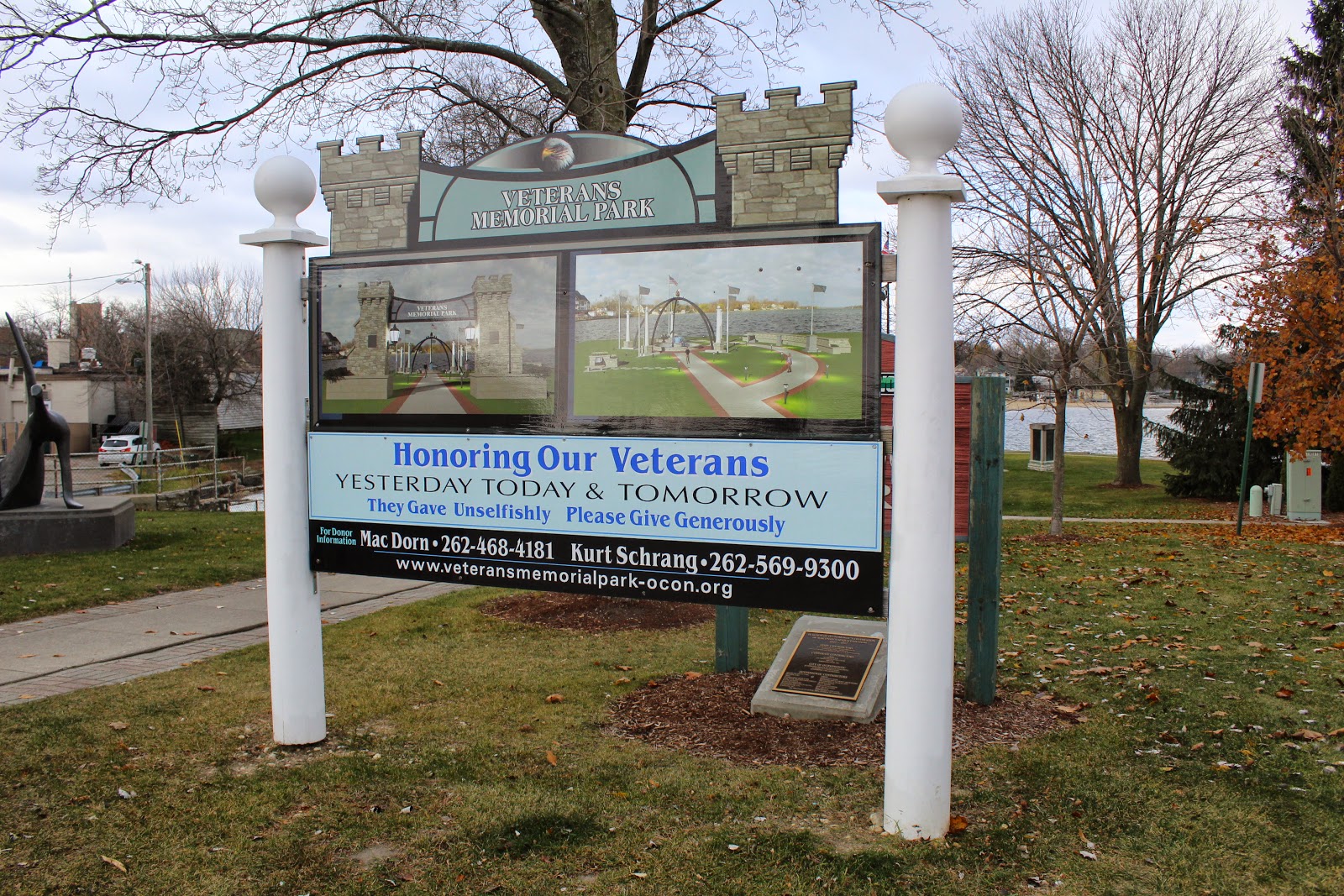 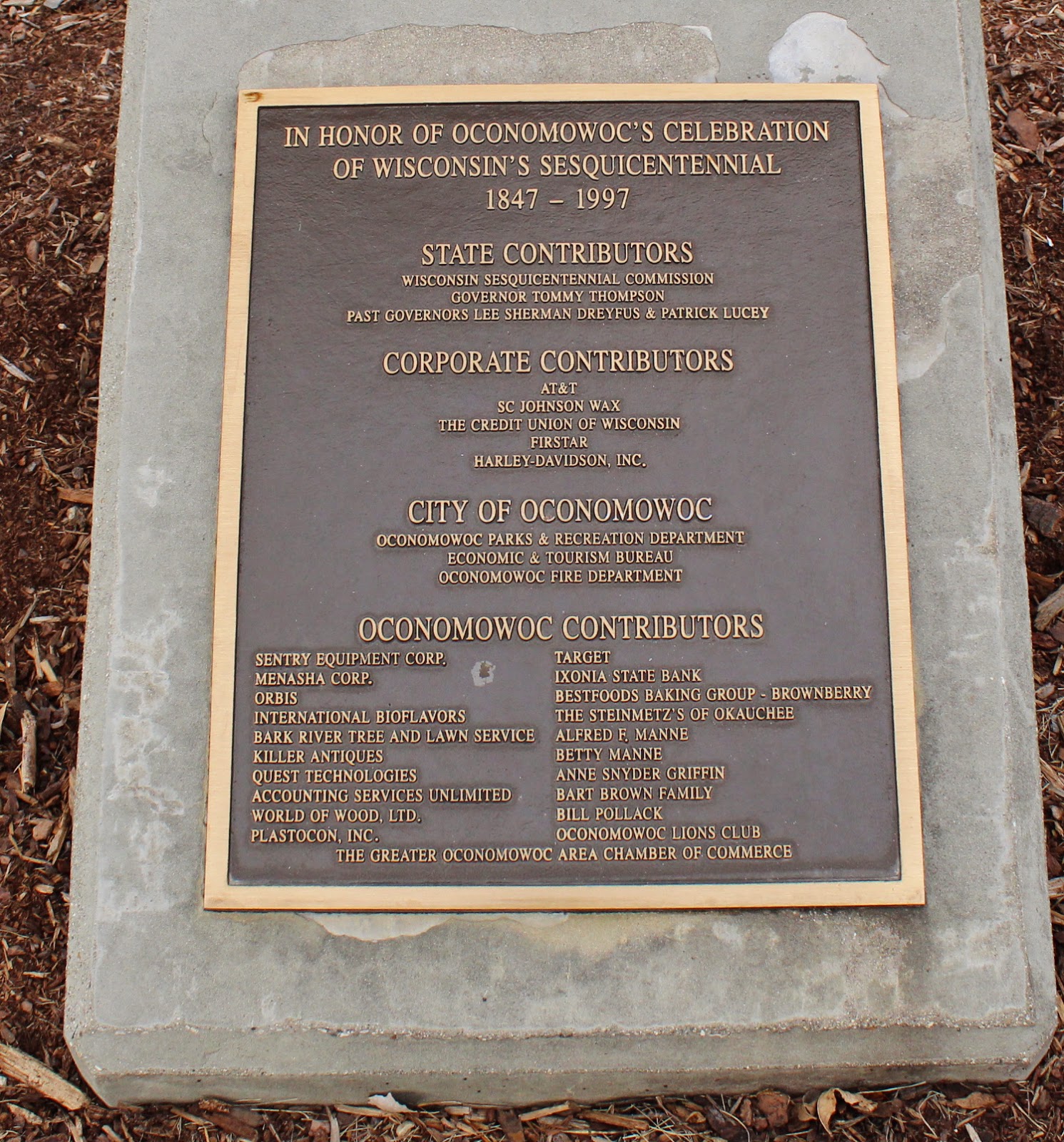 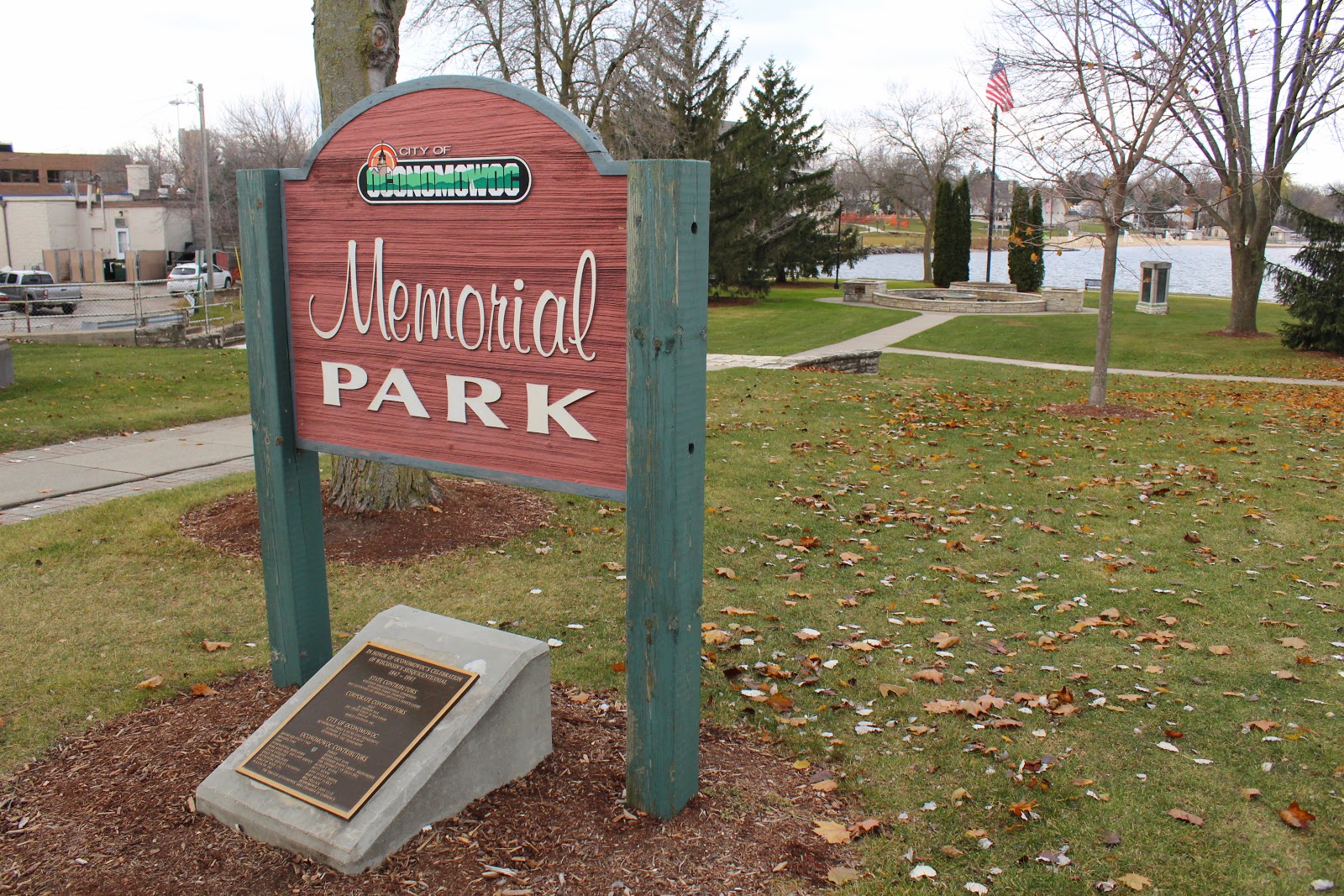 The memorial is located at Oconomowoc Memorial Park.