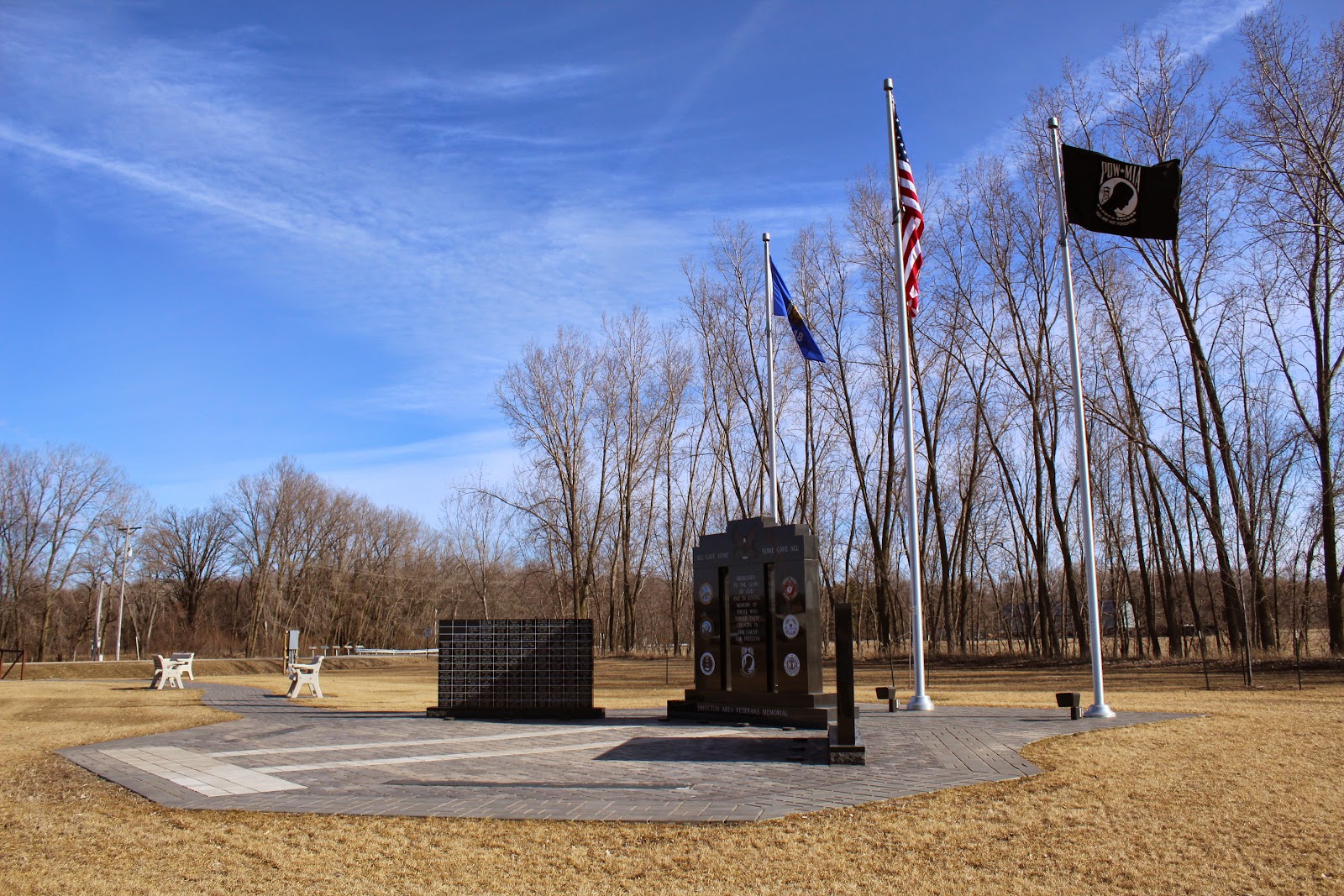 
The memorial is located in a field on southbound Old 54 Road, at its intersection with eastbound Rexford Avenue / West Avenue / Wisconsin Highway 54, Shiocton, Wisconsin 54170.

As a brisk October wind blew across the fields and marshes and into the trees along the banks of the Wolf River, Shiocton area veterans, residents and guests dedicated a granite memorial to the men and women who have served their country . . . 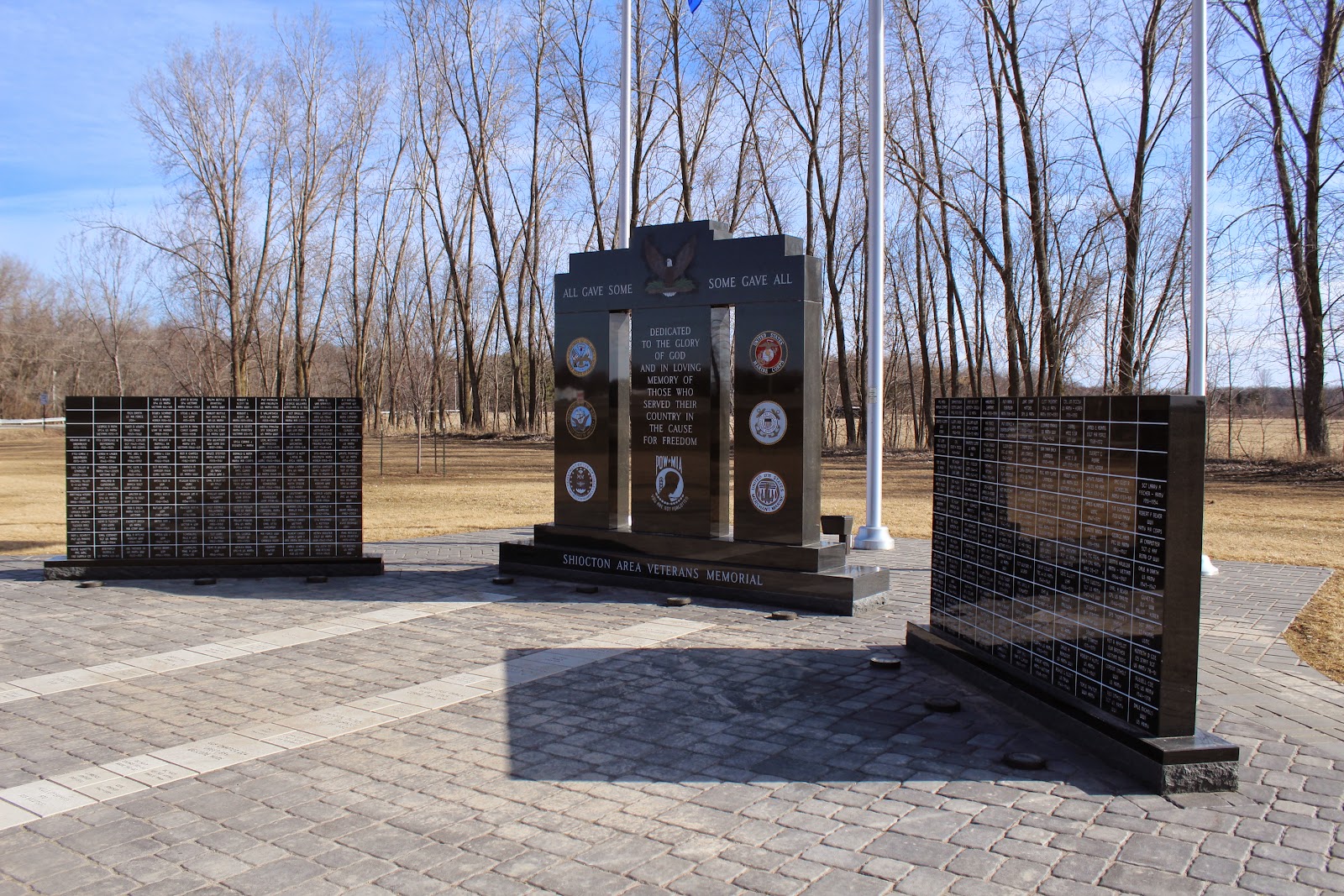 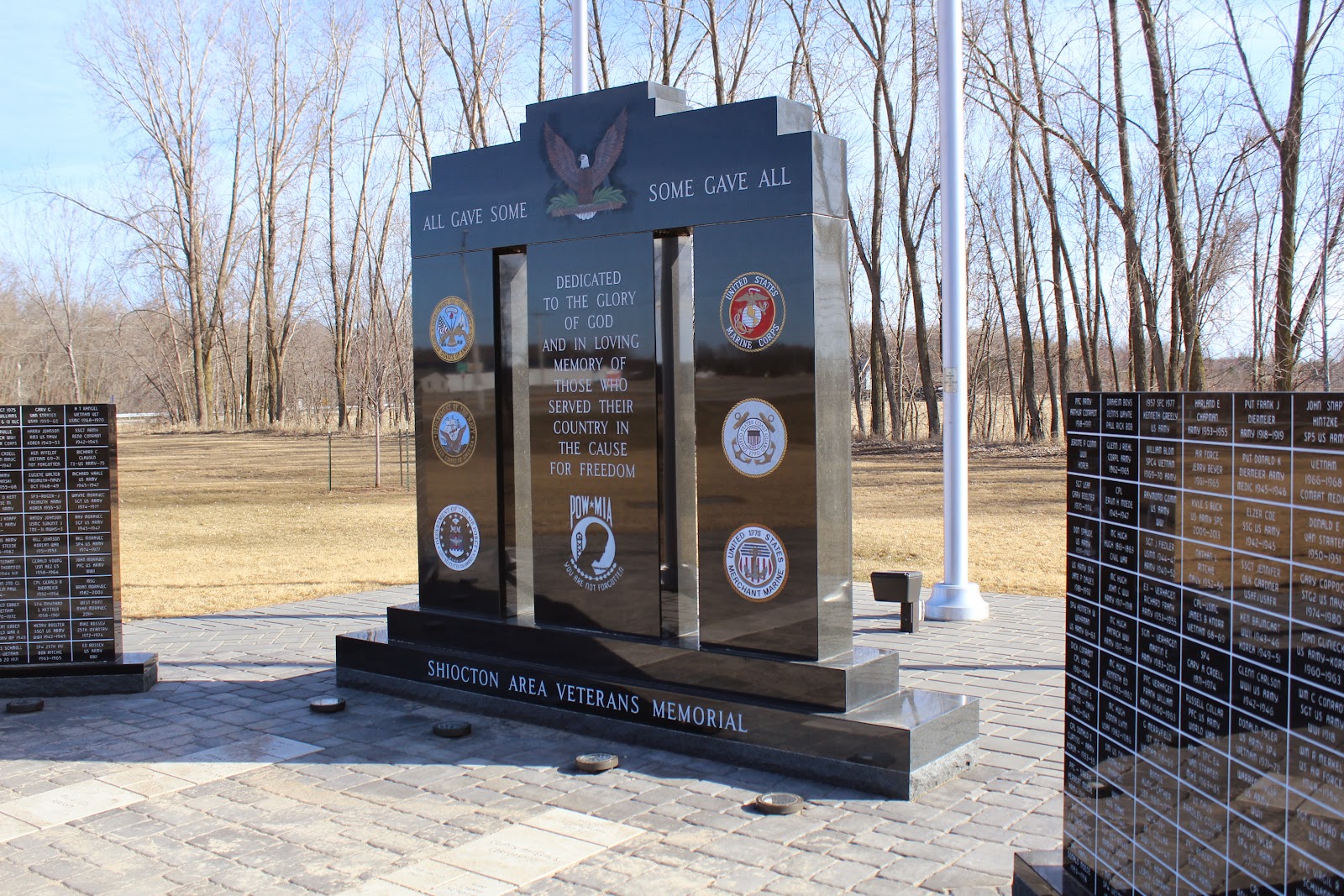 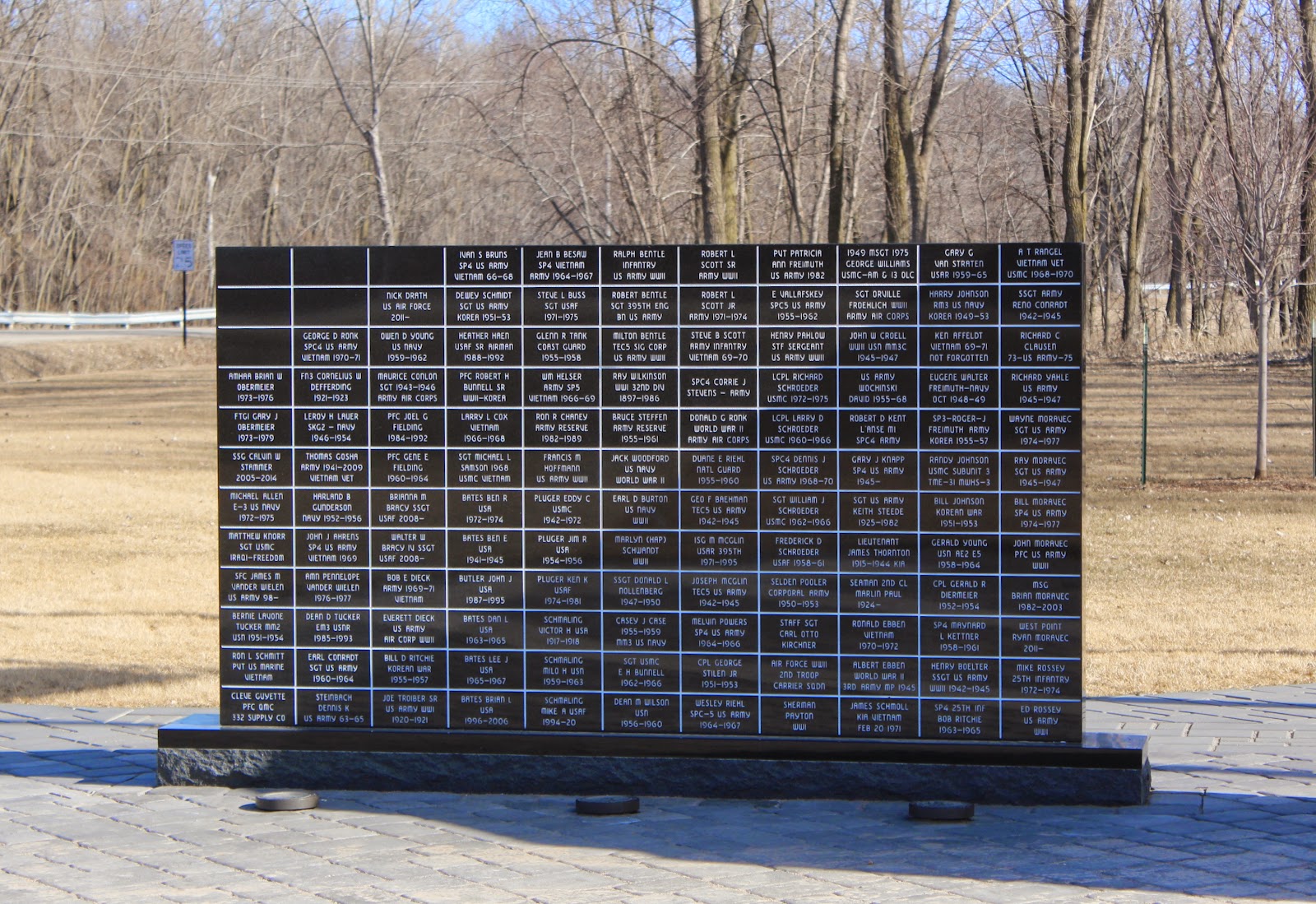 The monument to the left. 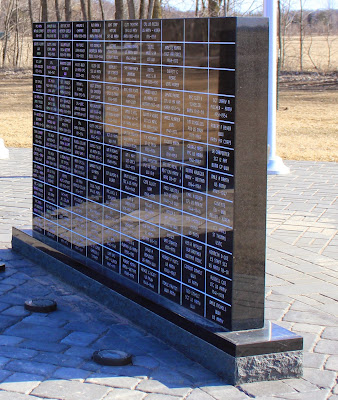 The monument to the right. 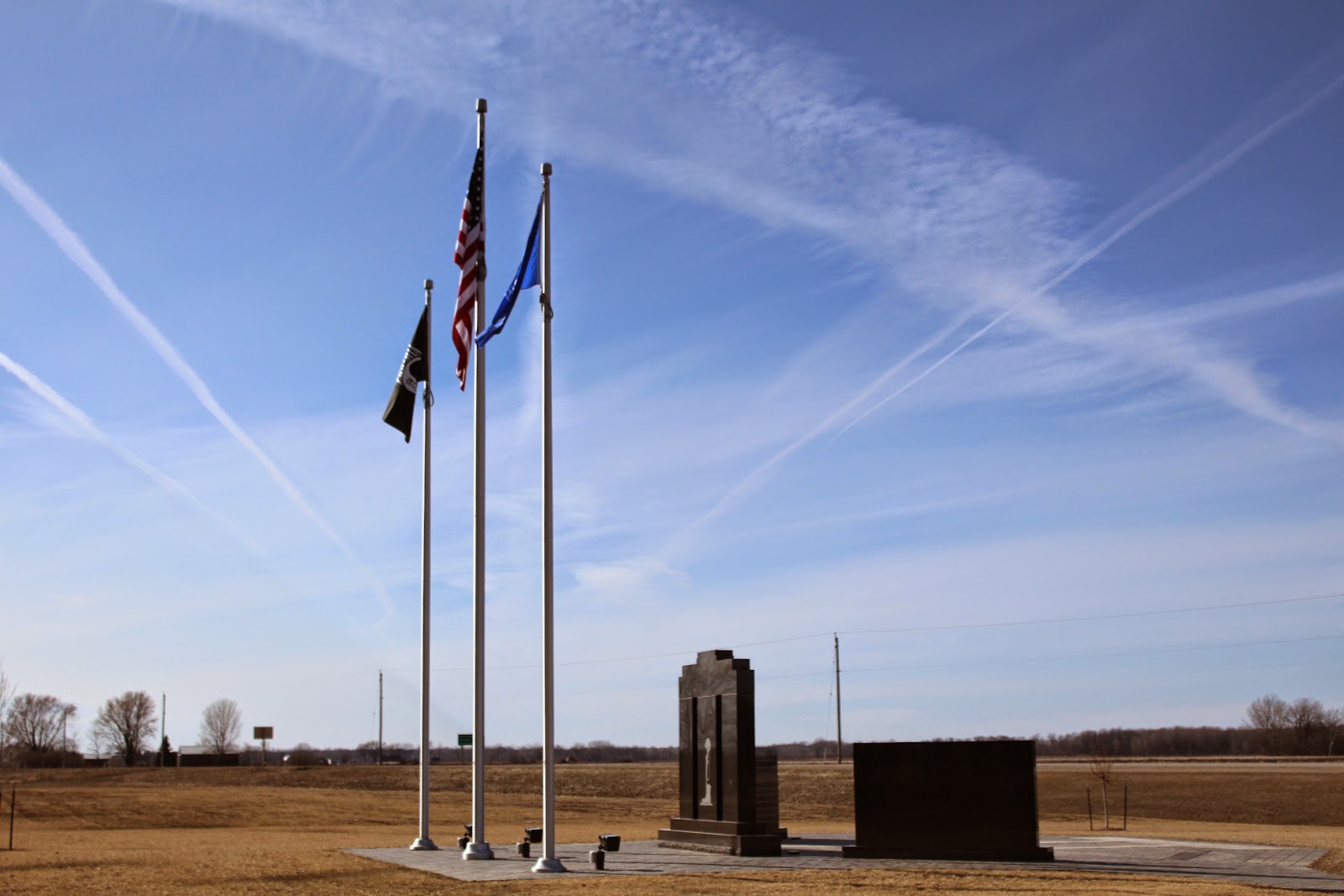 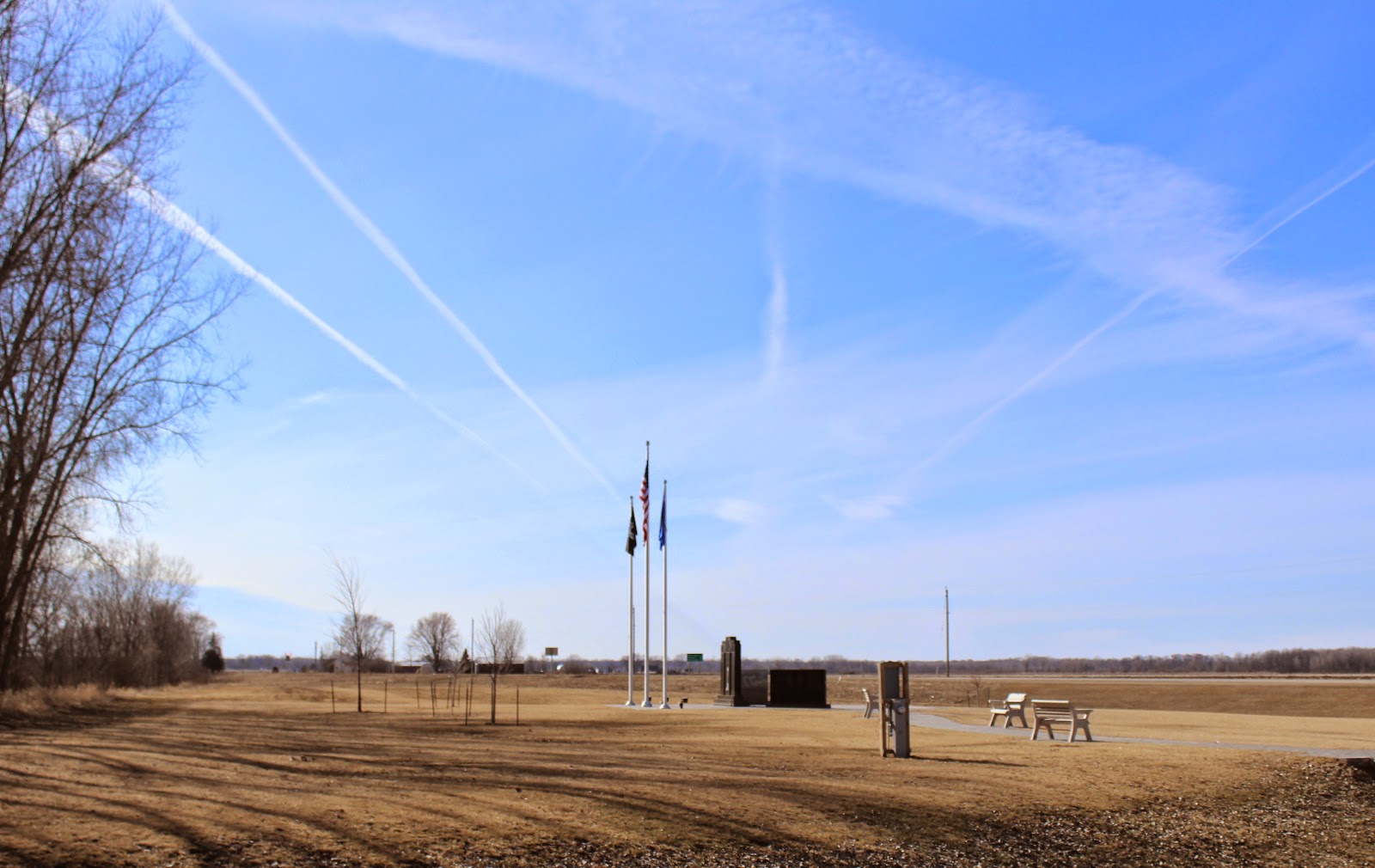 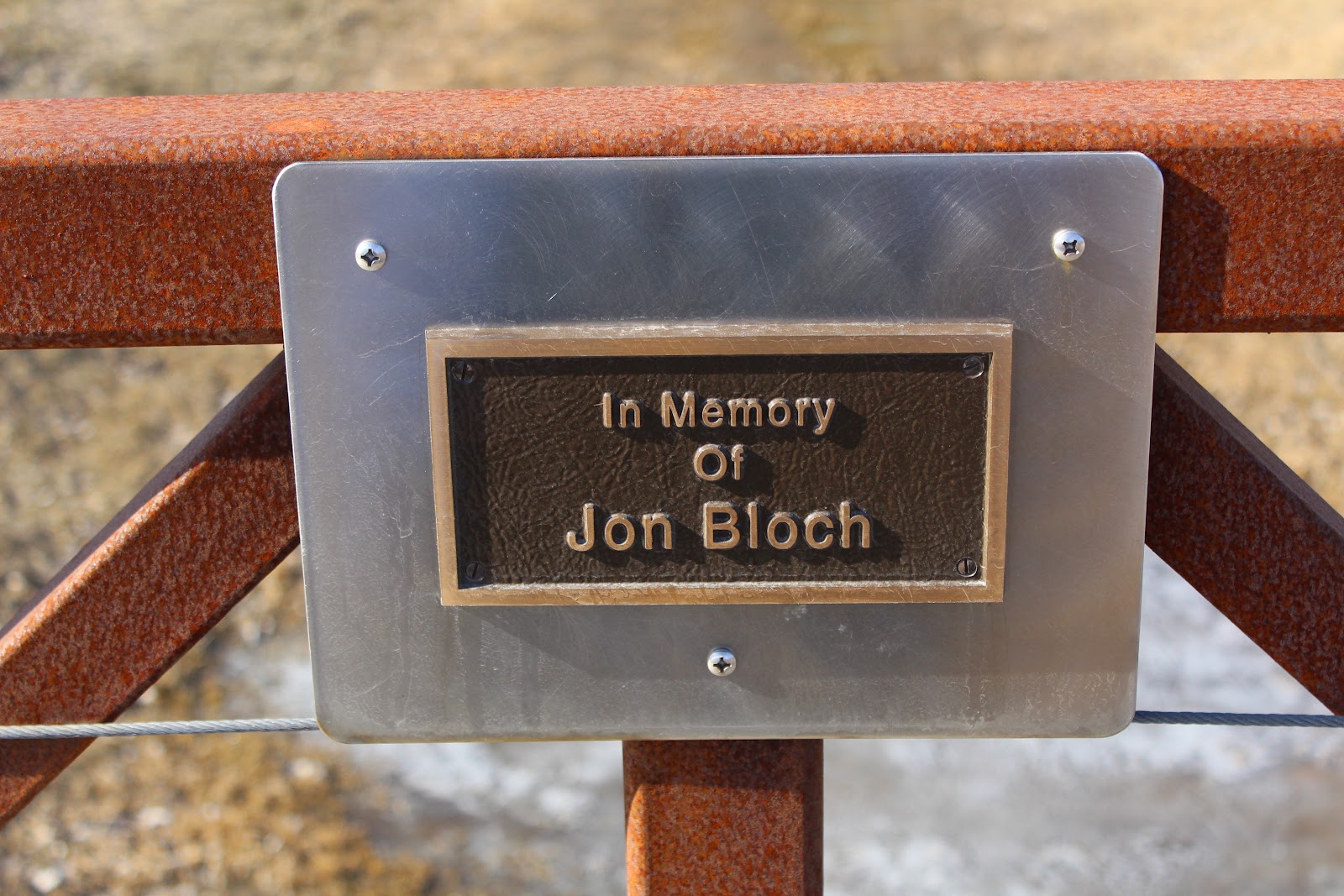 Mounted to the bridge rail, on the right side as you walk towards the memorial. 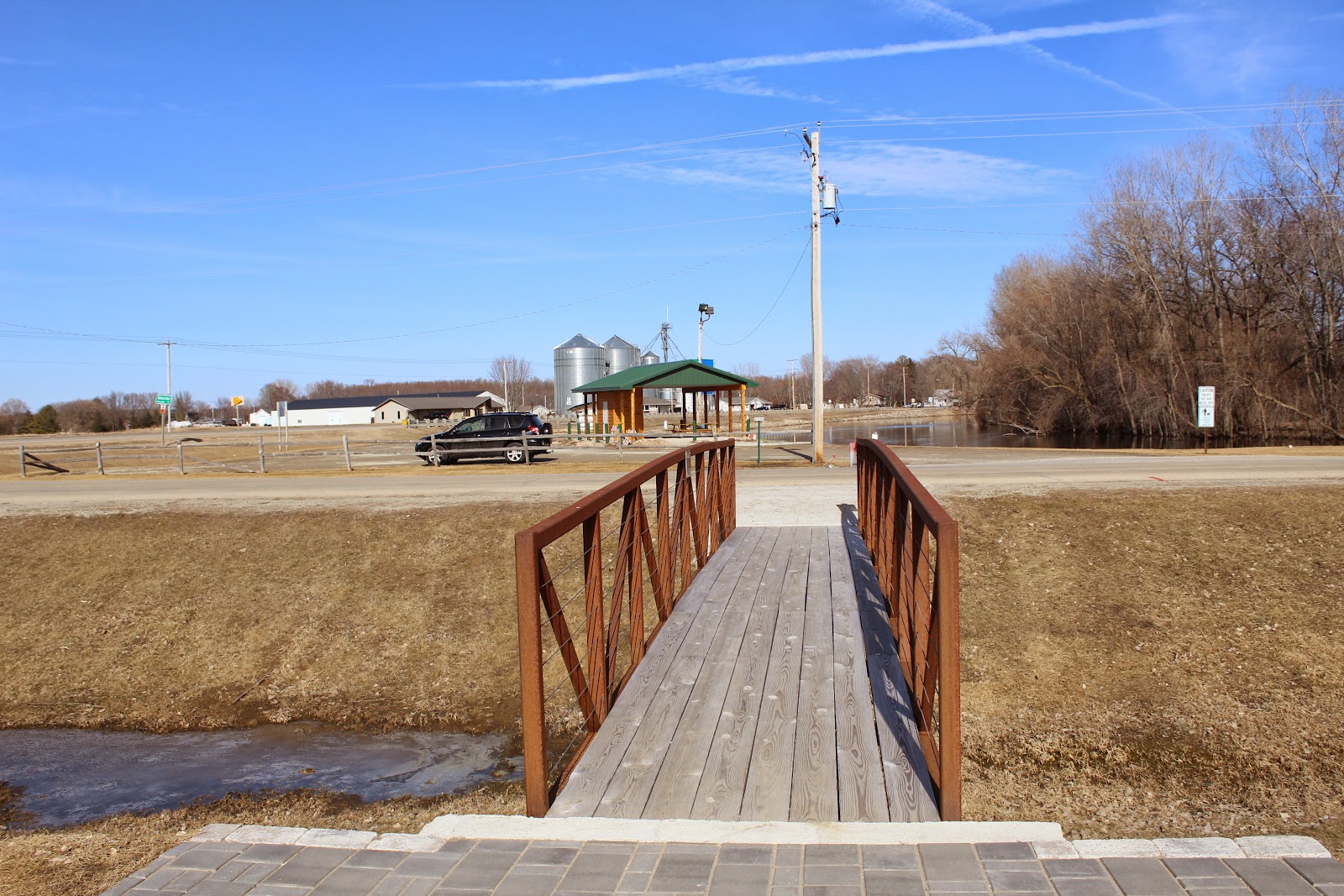 Plenty of parking on the other side of the bridge. 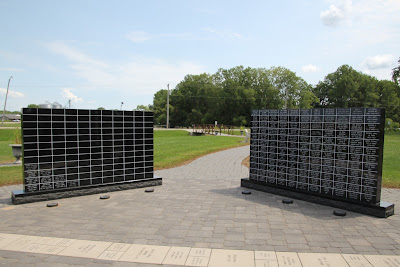 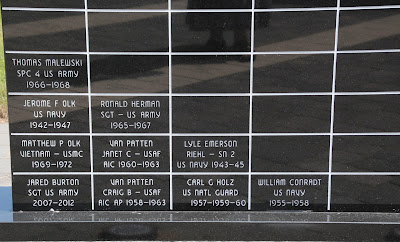 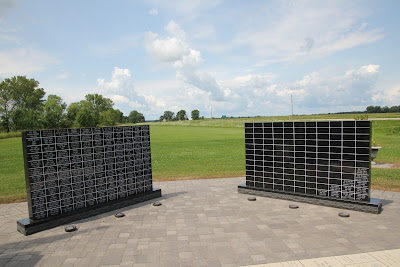 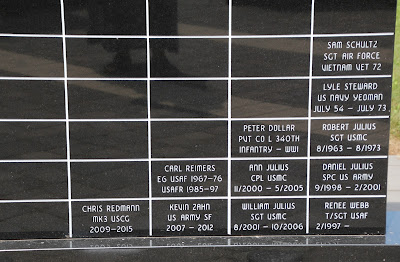 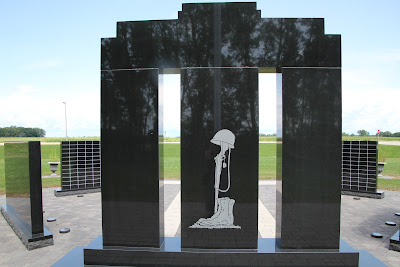 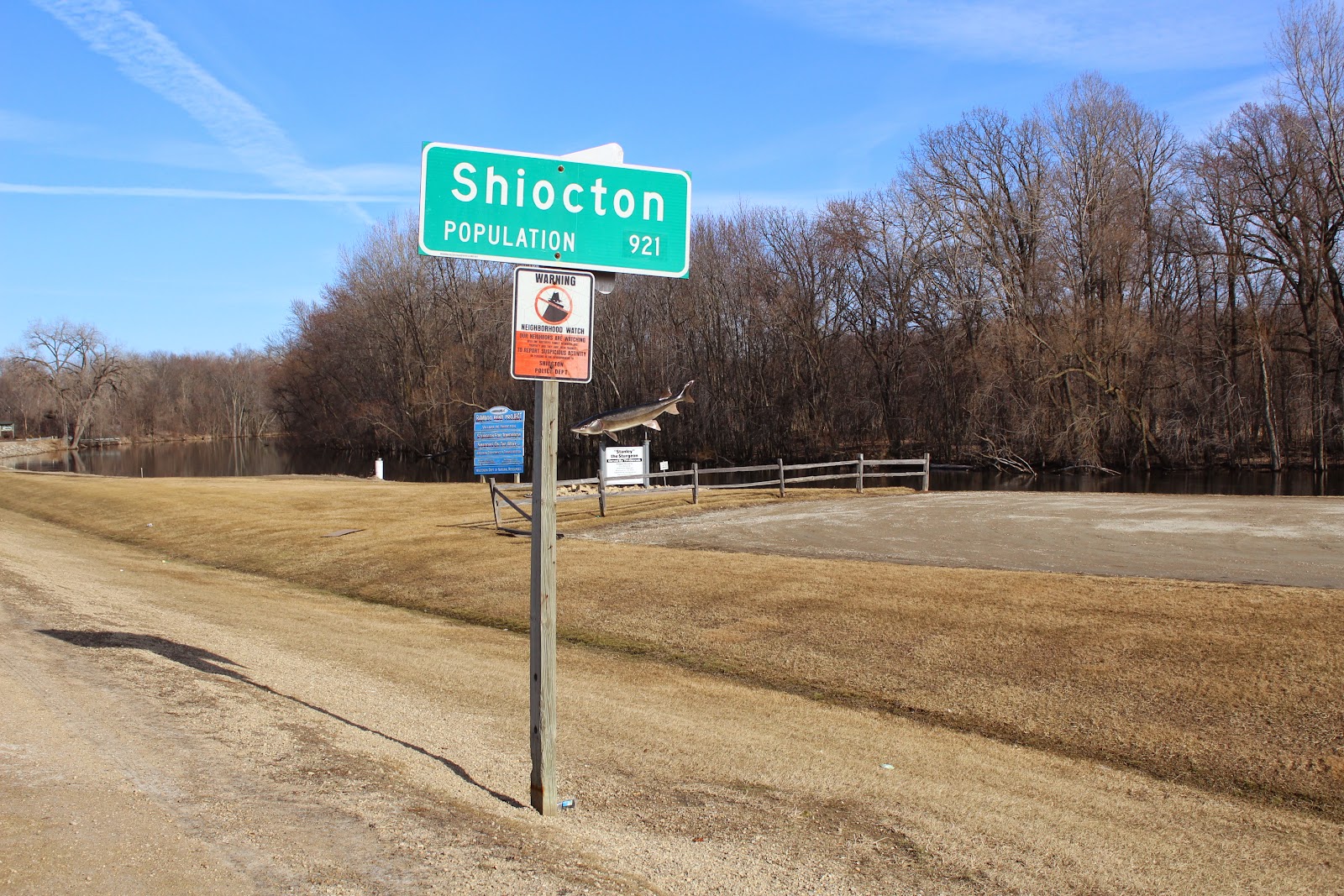 This community raised $85,000 to fund the memorial project! 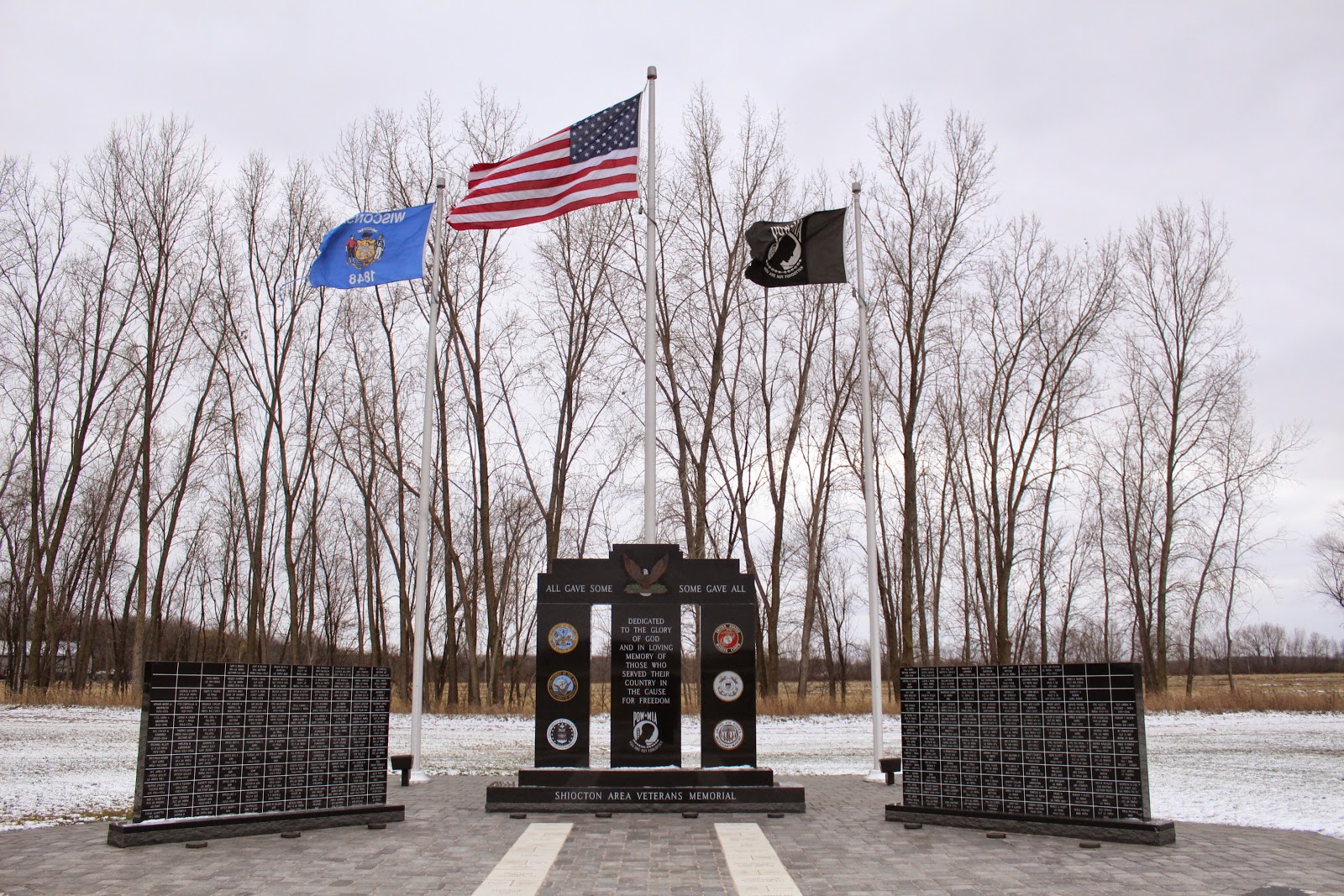 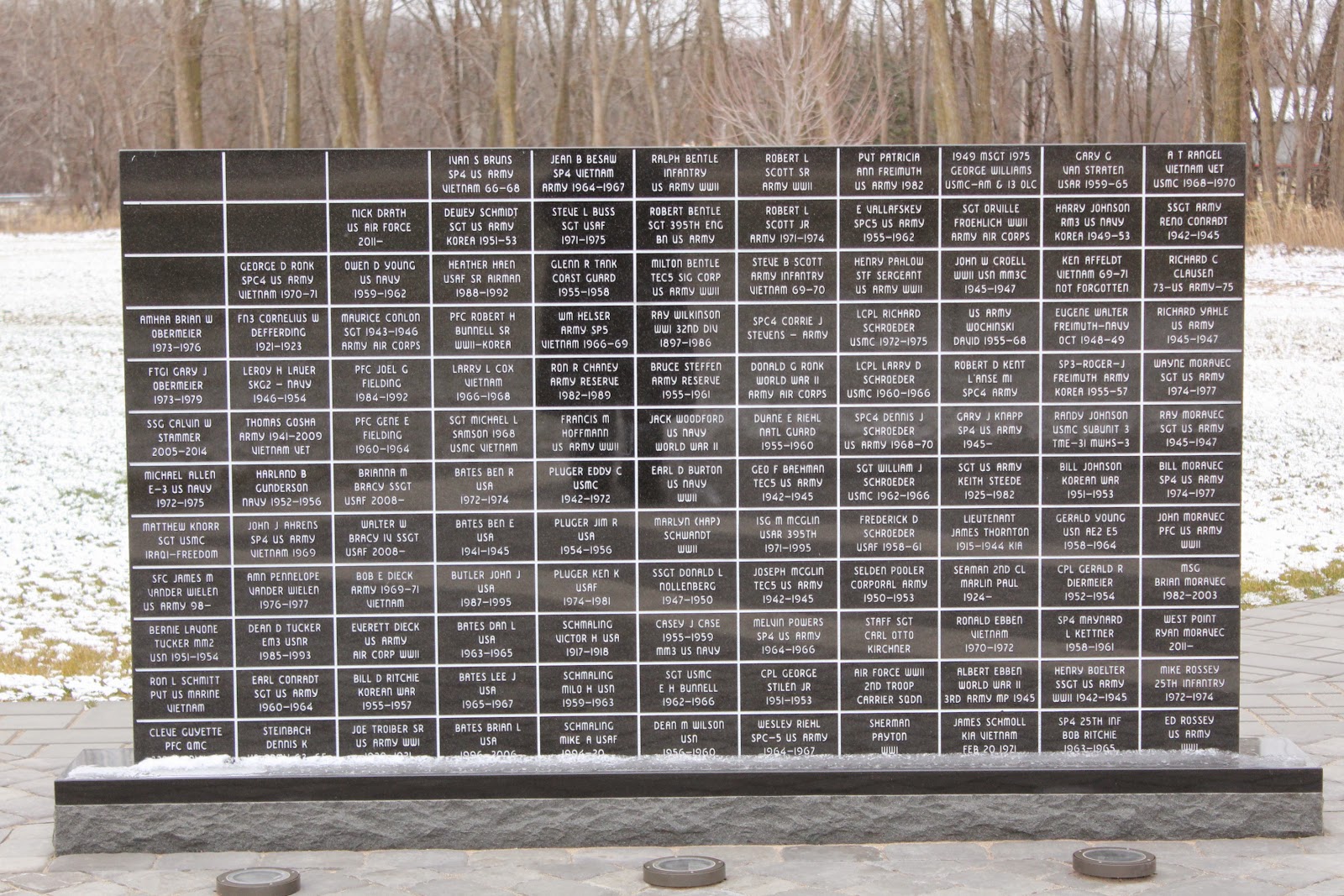 The monument to the left.

The monument to the right. 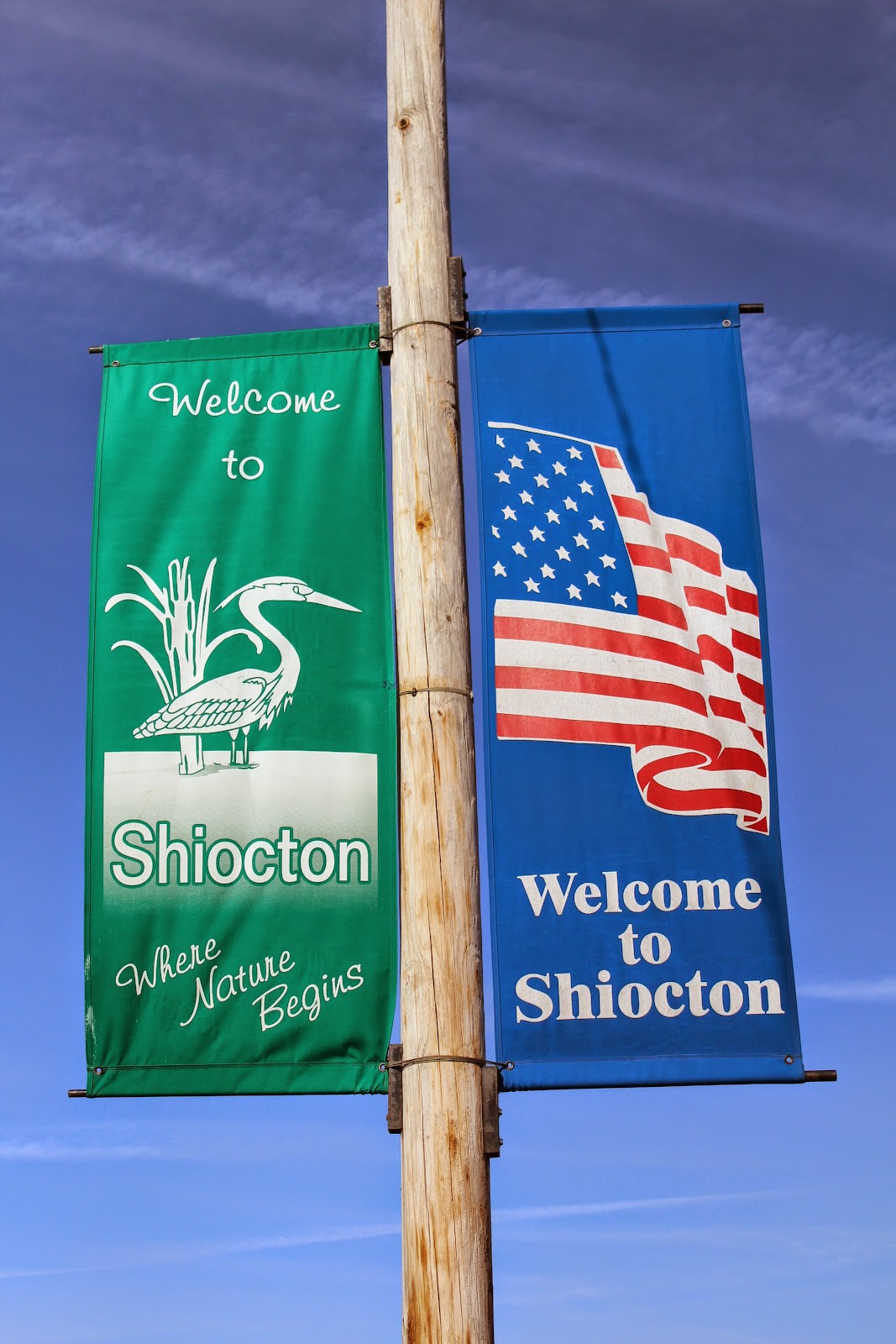 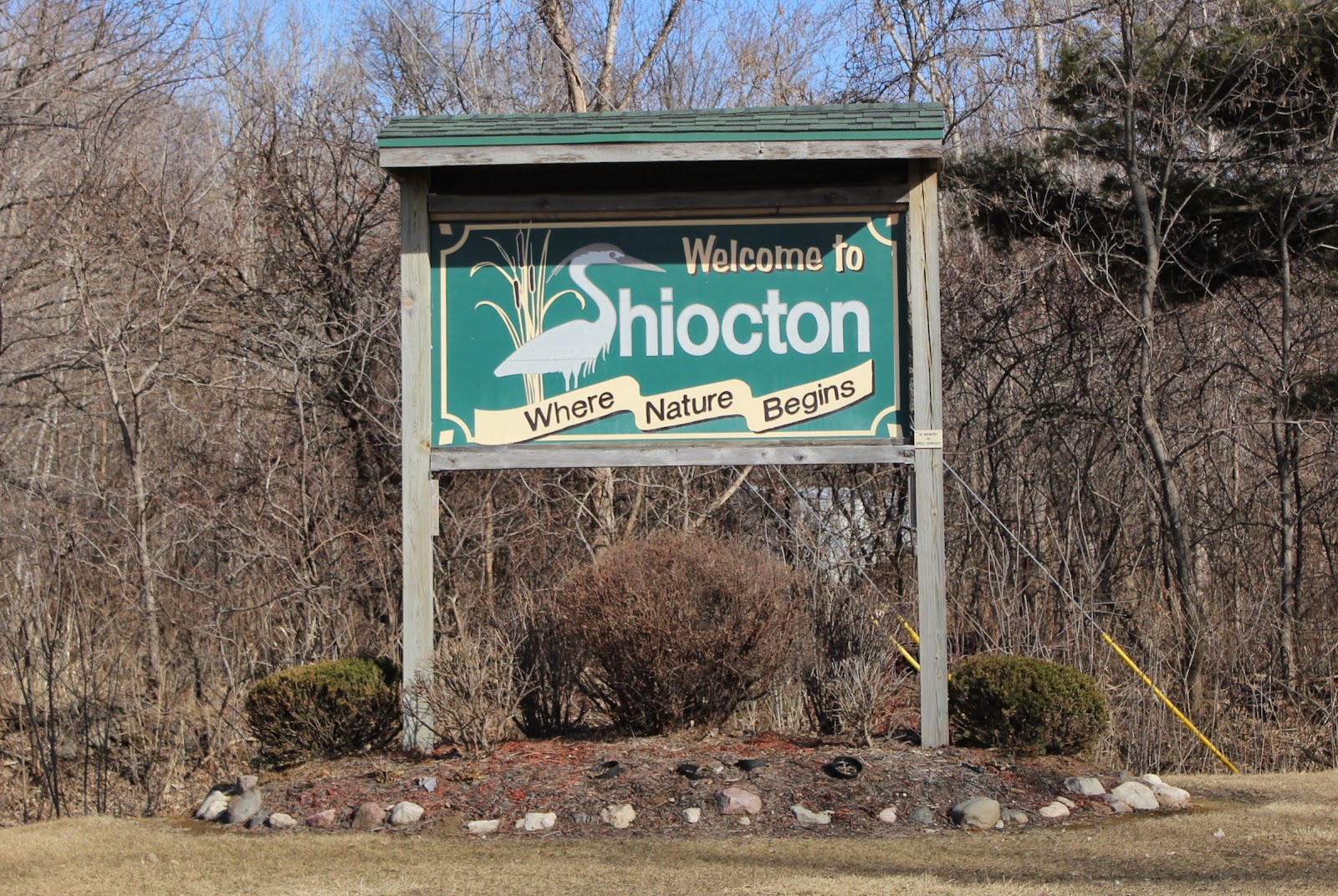 The memorial is located in Shiocton, Wisconsin.