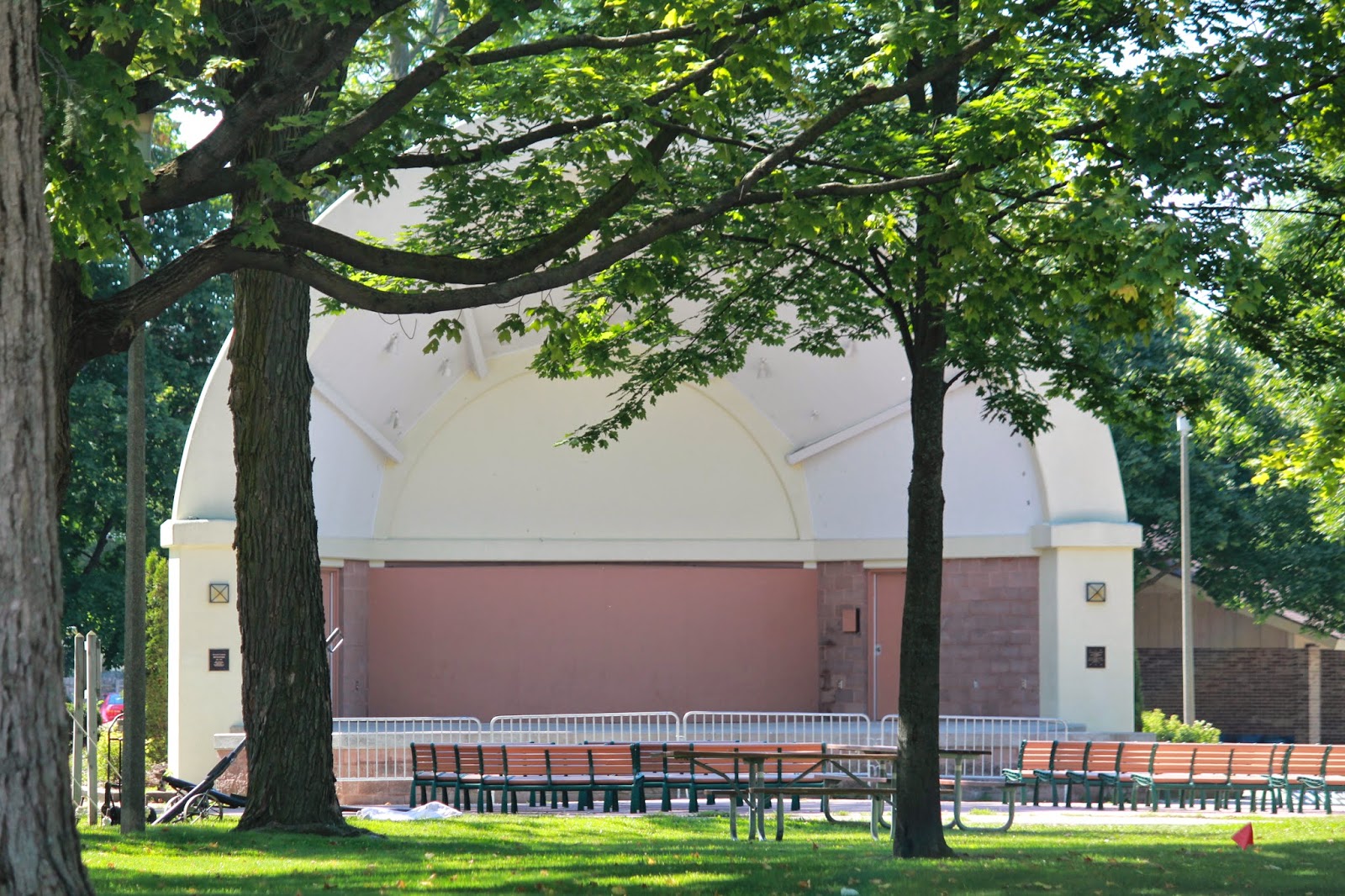 The inscription on both tablets read:

The site of this park was
the gift of
BENJAMIN JONES,
founder of Manitowoc
Manitowoc County Historical Society
1941

Both tablets were dedicated same day. Harry Kelley was the speaker at Washington park and Ralph Plumb at Union Park. John G. Johnson presided at each event. Benjamin Jones was lauded at the father of Manitowoc parks system.

Benjamin Jones was both in Massachusetts in 1795. At the age of sixteen he enlisted in the War of 1812. He moved to Chicago in 1833 and became a successful merchant.

Mr. Jones began speculating in land and purchased about 2,000 acres of timber land at the mouth of the Manitowoc River. Upon his arrival in 1837, he set up lumber mills, shipping the product to Chicago. His was the first house erected in Manitowoc where his daughter was the first white child born in the county.

Benjamin Jones was a generous man donating sites for parks, schools and churches in Manitowoc. The present Washington and Union parks as well as the old Madison school grounds were his gifts.

After a long and successful business career in Manitowoc dealing in real estate, millwork, and other business enterprises, "Uncle Ben", as he was affectionately known, died and was buried in Oakwood Cemeetery in Chicago in 1881.

This plauqes are included in the Wisconsin Registered Landmarks program (1964-1973). 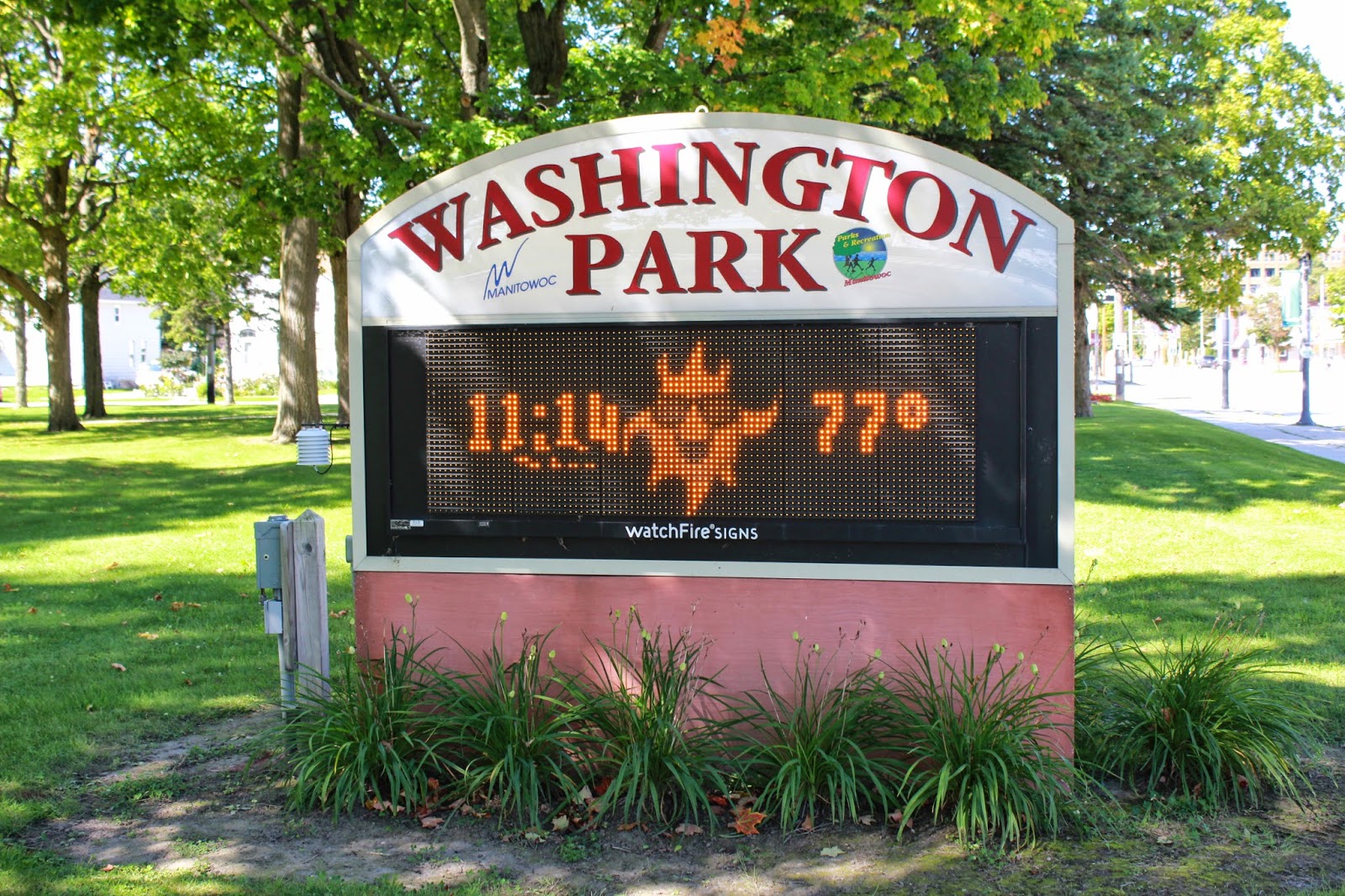 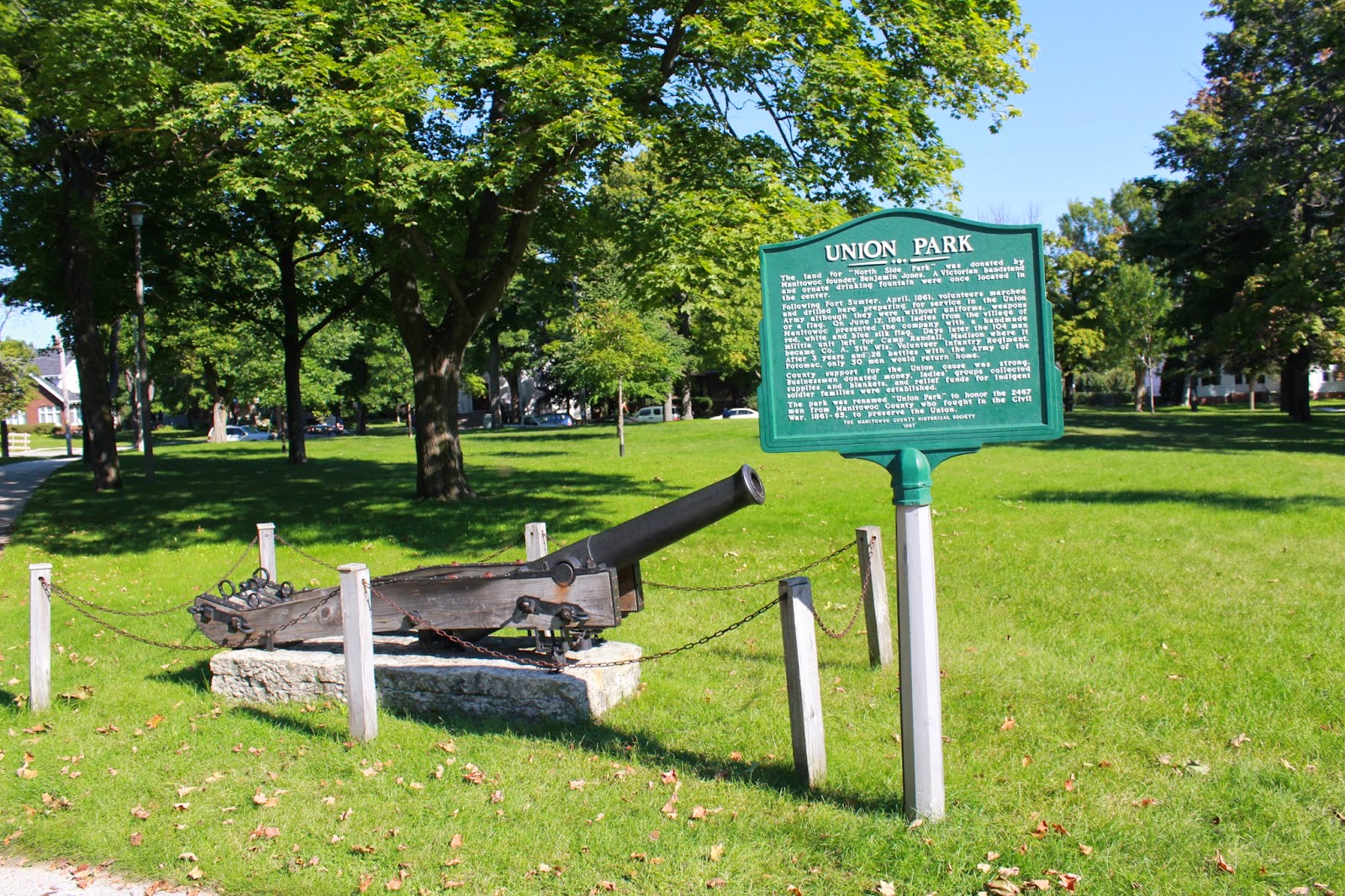 Union Park now has its own historical marker. 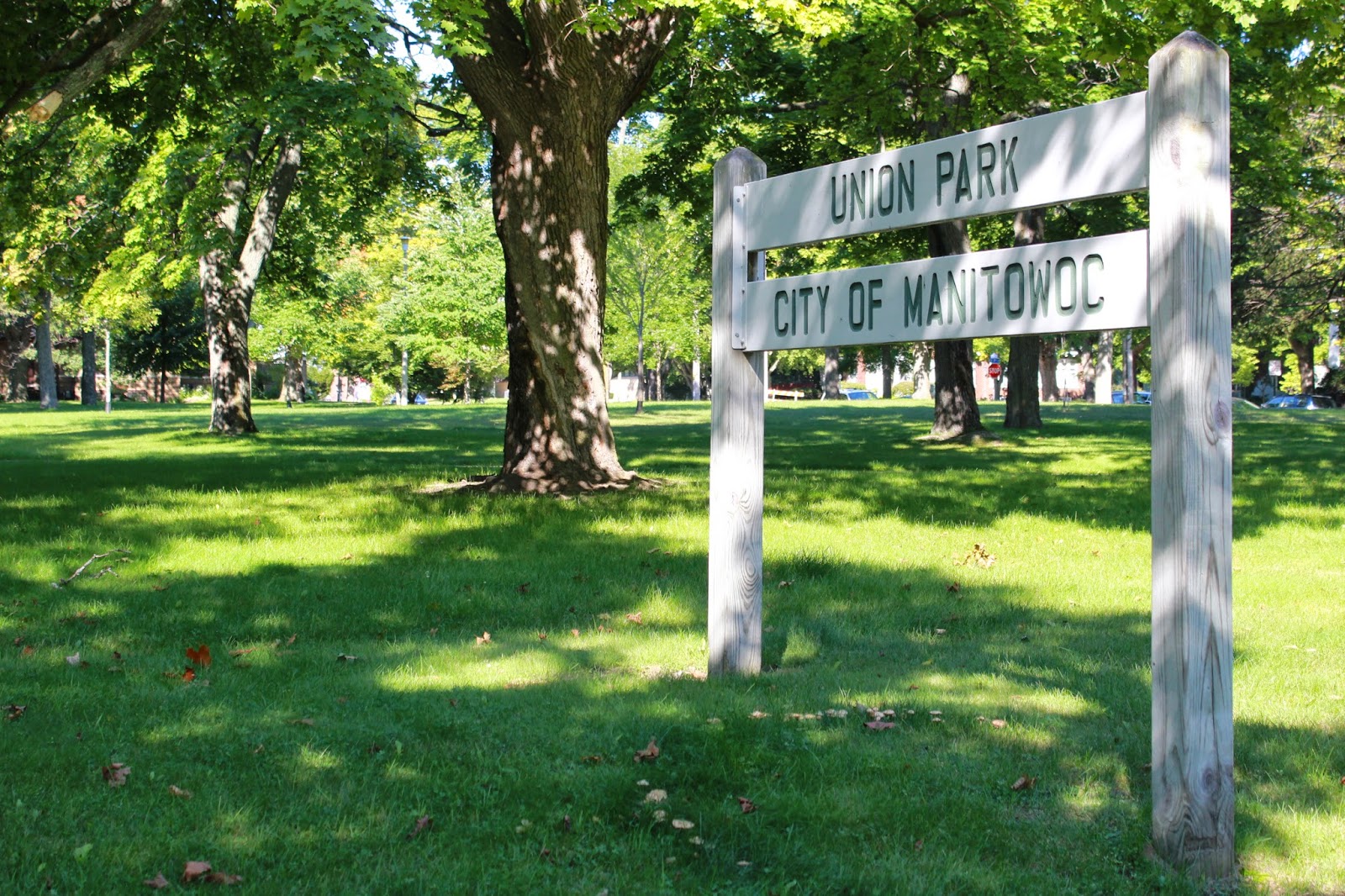