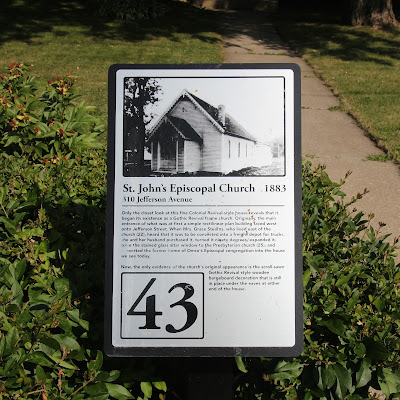 Only the closest look at this fine Colonial Revival-style house reveals that it began its existence as a Gothic Revival frame church. Originally, the main entrance of what was at first a simple rectilinear plan building faced west onto Jefferson Street. When Mrs. Grace Stearns, who lived east of the church (22), heard that it was to be converted into a freight depot for trucks, she and her husband purchased it, turned it ninety degrees / expanded it, gave the stained glass altar window to the Presbyterian church (25), and converted the former home of Omro's Episcopal congregation into the house we see today.

Now, the only evidence of the church's original appearance is the scroll-sawn Gothic Revival style wooden bargeboard decoration that is still in place under the eaves at either end of the house. 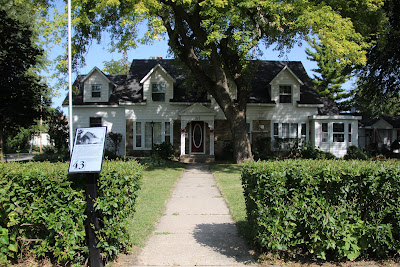 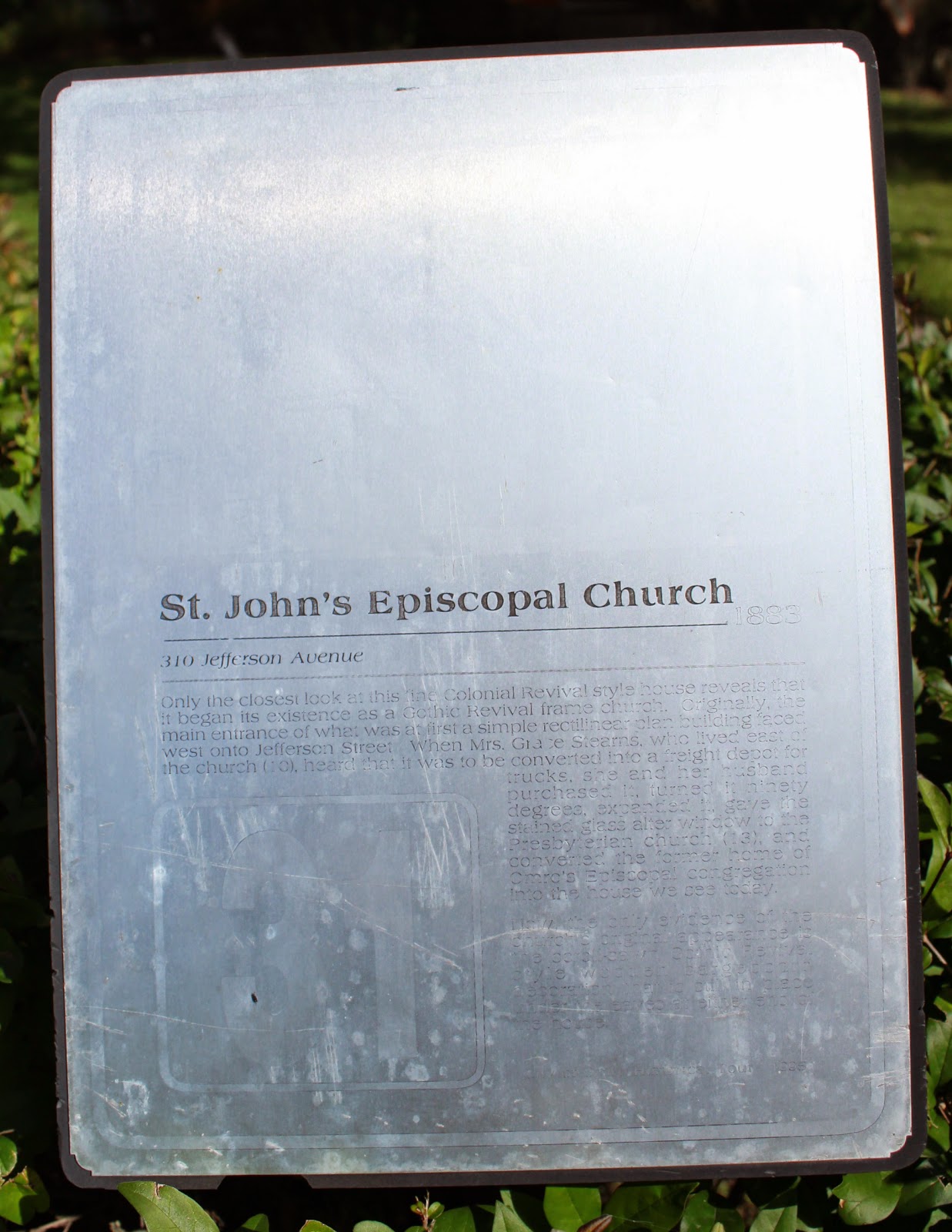 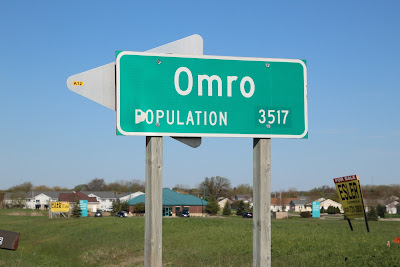