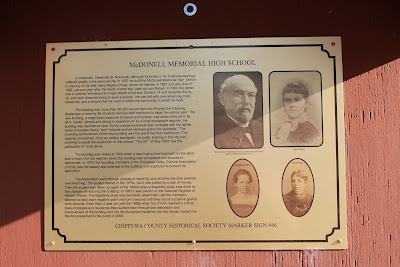 Lumberman, [sic] Alexander B. McDonell, although fortunate in his business dealings, suffered greatly in his personal life. In 1907 he built the McDonell Memorial High School in memory of his wife, Mary Regina O'Neil, whom he married in 1881 and who died in 1892, just one year after the death of their two-year-old son [sic] Robert. In 1900 the father [Alexander B. McDonell] [sic] now a widower [sic] witnessed the tragic death of his son, Donald, 14 [sic] and daughter, Emily, 16, who both drowned trying to save a woman. He was left with one remaining child, Alexander, and a fortune that he used to better the community in which he lived.

The building with more than 30,000 square feet was finished the following September in time for 69 students and five staff members to begin the school year. The new building, a magnificent example of Greek architecture, was state of the art in its time. Called "simple and strong in appearance" by a local newspaper reporter, the building was reported to have "richly colored woodwork that contrasts with the lighter tones of wooden floors," and "intricate arched windows windows [that] grace the stairwells." The crowing achievement of the new building was the grand top floor auditorium. The reporter proclaimed: [sic] "from an artistic standpoint, no public building in the city has anything to equal the auditorium of this school." The 29th of May [sic] 1908 [sic] saw the graduation of 13 students.

The building was closed in 1964 when a new high school was built on the other side of town. For the next ten years the building was vandalized and allowed to deteriorate. In 1976, the founding members of the Chippewa Valley Cultural Association (CVCA) saw the beauty and potential in the building and organized to prevent its demolition.

The Association went through phases of inactivity, and at time the task seemed overwhelming. The project started in the 1970s, but it was halted by a lack of money. Then the project was taken up again in the 1980s when a feasibility study was done on the chances of restoring the building. In 1983 it was placed on the National Register of Historic Places. The feasibility study was decidedly pessimistic; [sic] yet the members seemed to take each negative point and turn it around until they found a positive goal to work towards. Even then, it was not until the 1990s when the CVCA reached a crucial mass of people and resources that pushed them through the restoration and improvement of the building and into its triumphant transition into the Heyde Center For [sic] the Arts [sic] presented to the public in 2000.

The property is now home to Chippewa Valley Cultural Association / Heyde Center for the Arts.


This marker is No. 46 in a series of historical markers erected by the Chippewa County Historical Society. 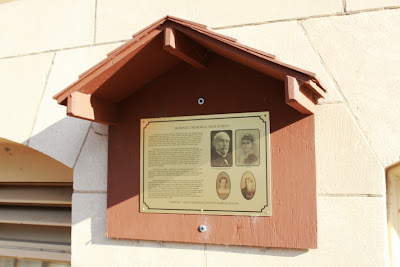 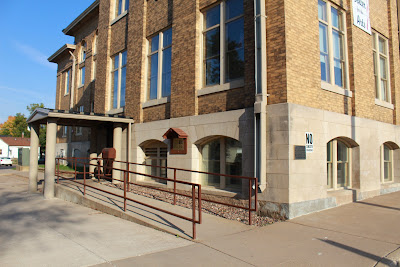 The marker is visible in the center of the photo,
on the north side of the building. 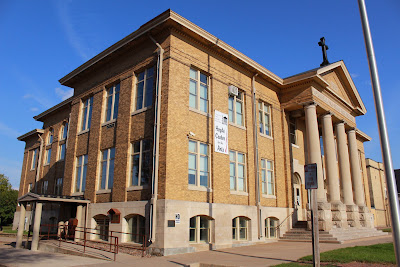 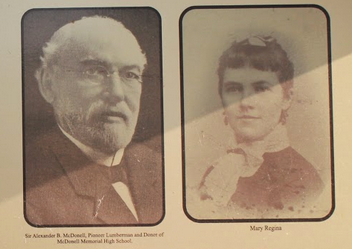 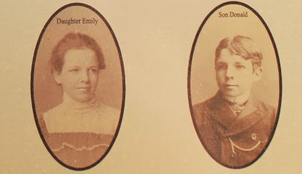 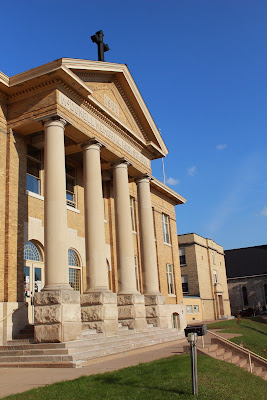 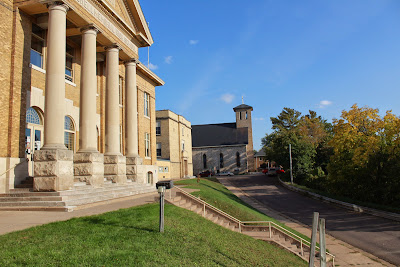 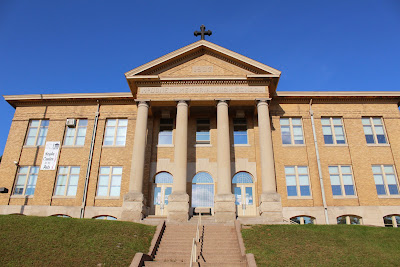 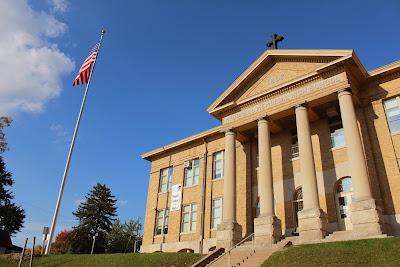 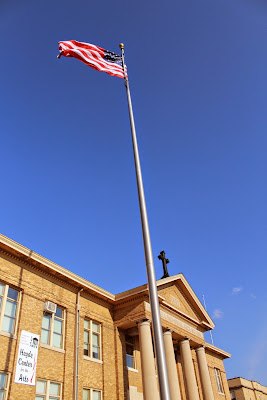 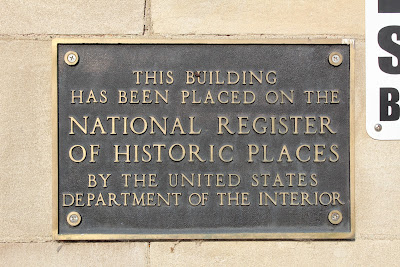