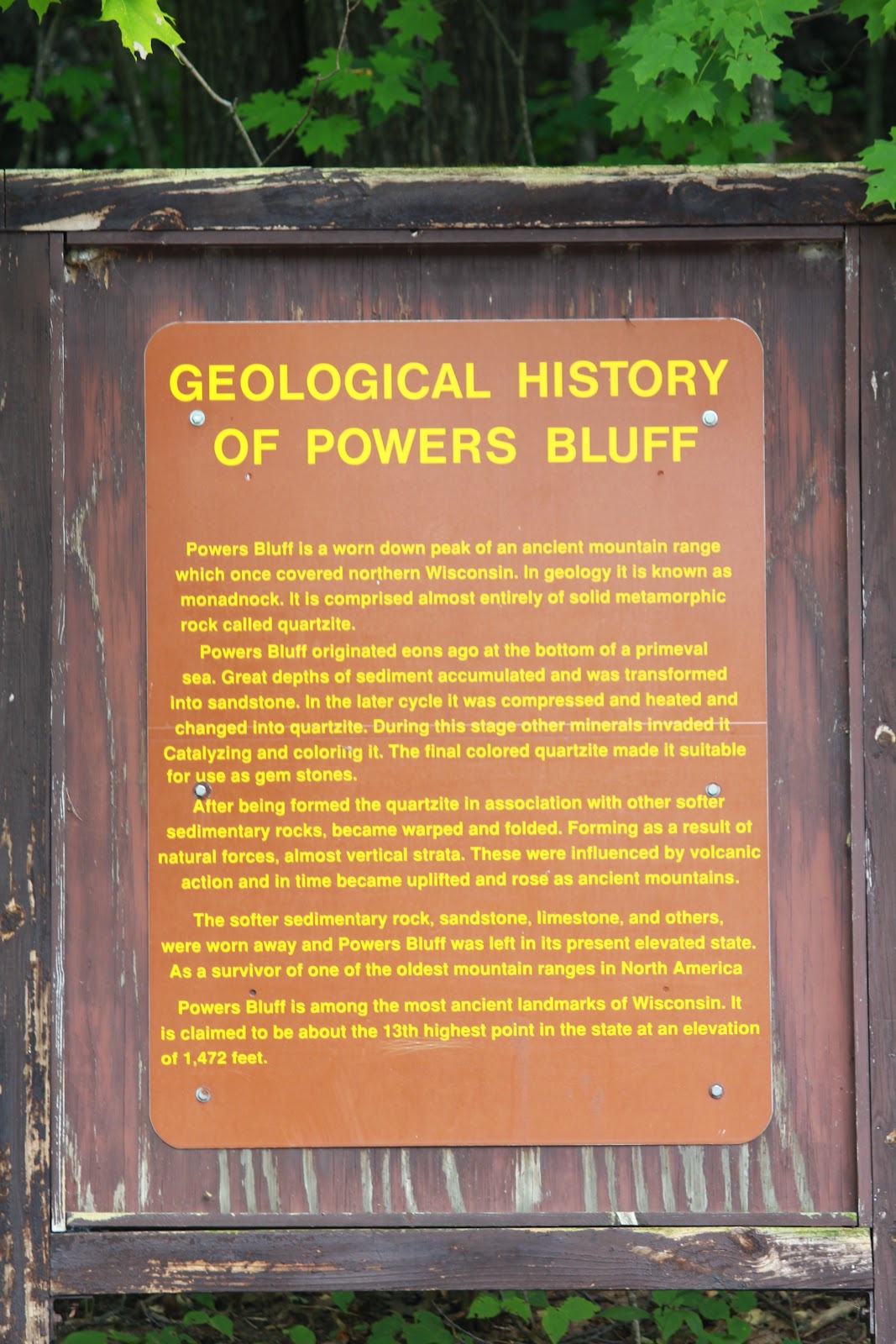 Powers Bluff is a worn down peak of an ancient mountain range which once covered northern Wisconsin. In geology it is known as monadnock. It is comprised almost entirely of solid metamorphic rock called quartzite.

Powers Bluff originated eons ago at the bottom of a primeval sea. Great depths of sediment accumulated and was transformed into sandstone. In the later cycle it was compressed and heated and changed into quartzite. During this stage other minerals invaded it Catalyzing and coloring it. The final colored quartzite made it suitable for use as gem stones.

After being formed the quartzite in association with other softer sedimentary rocks, became warped and folded. Forming as a result of natural forces, almost vertical strata. These were influenced by volcanic action and in time became uplifted and rose as ancient mountains.

The softer sedimentary rock, sandstone, limestone, and others, were worn away and Powers Bluff was left in its present elevated state. As a survivor of one of the oldest mountain ranges in North America Powers Bluff is among the most ancient landmarks of Wisconsin. It is claimed to be about the 13th highest point in the state at an elevation of 1,472 feet.

Because of Native American religious and ceremonial activities that occurred here (see other markers at this location), "Tah-qua-kik" (the Native American name for Powers Bluff) has been listed on the National Register of Historic Places: Wisconsin: Wood County. 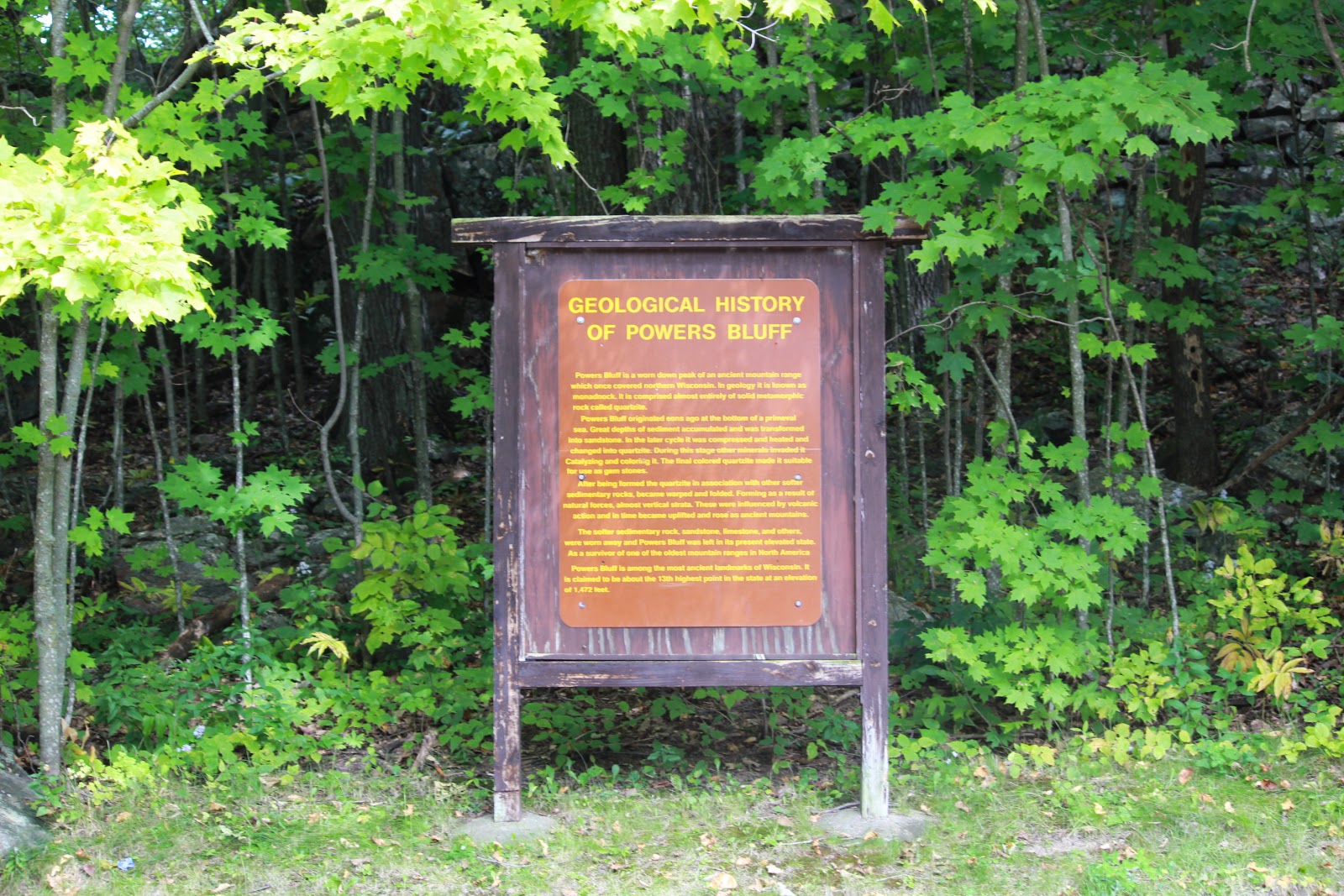 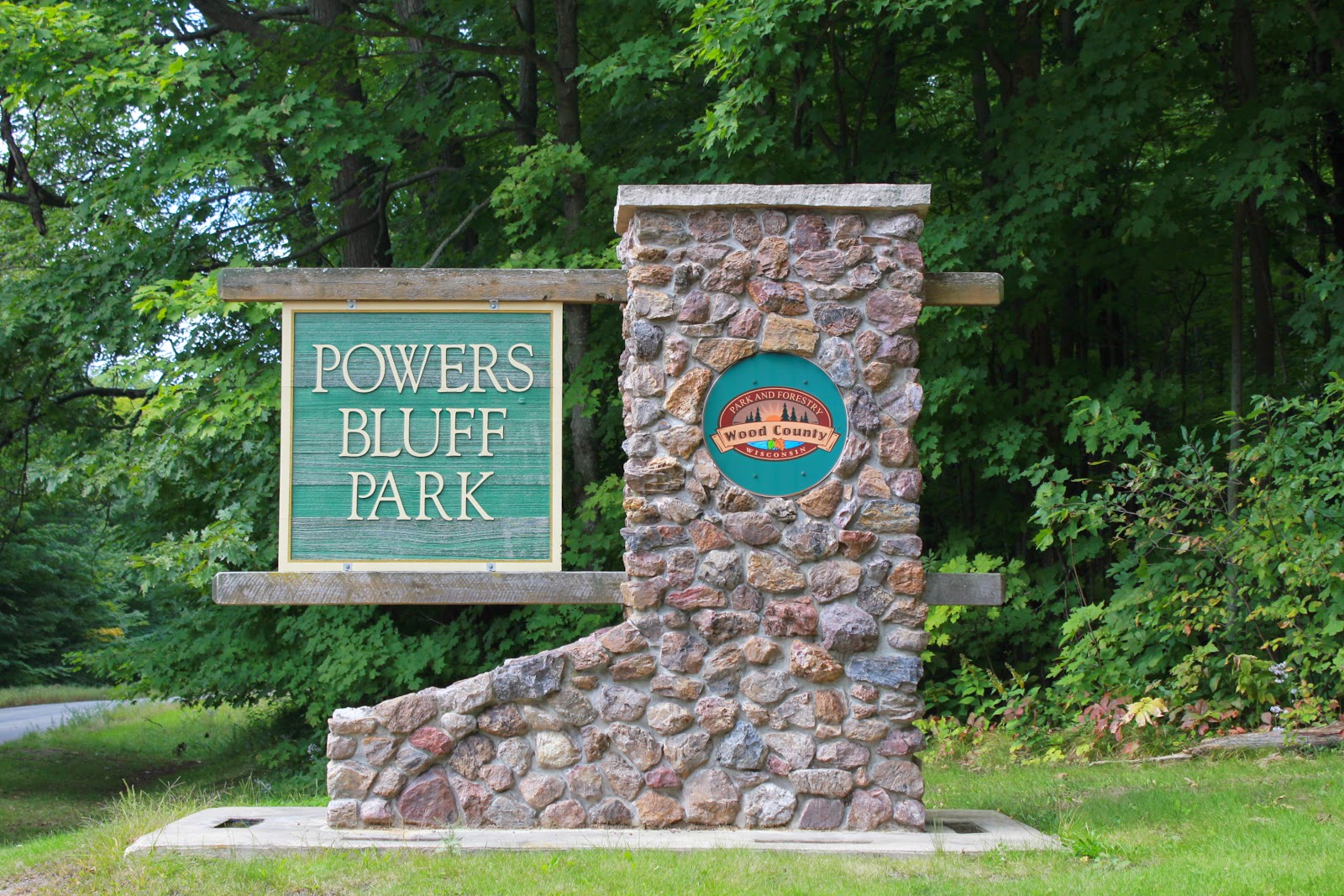 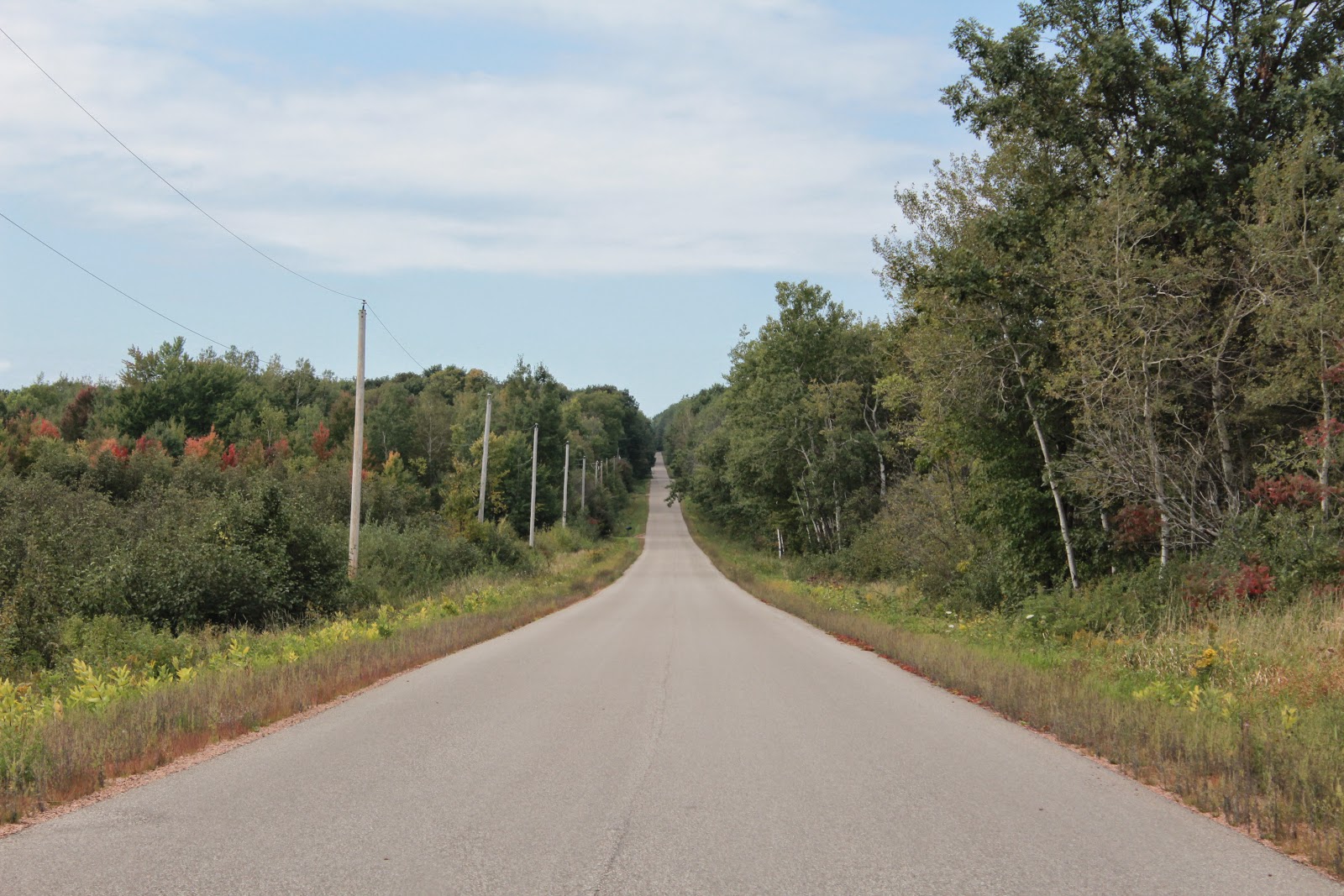 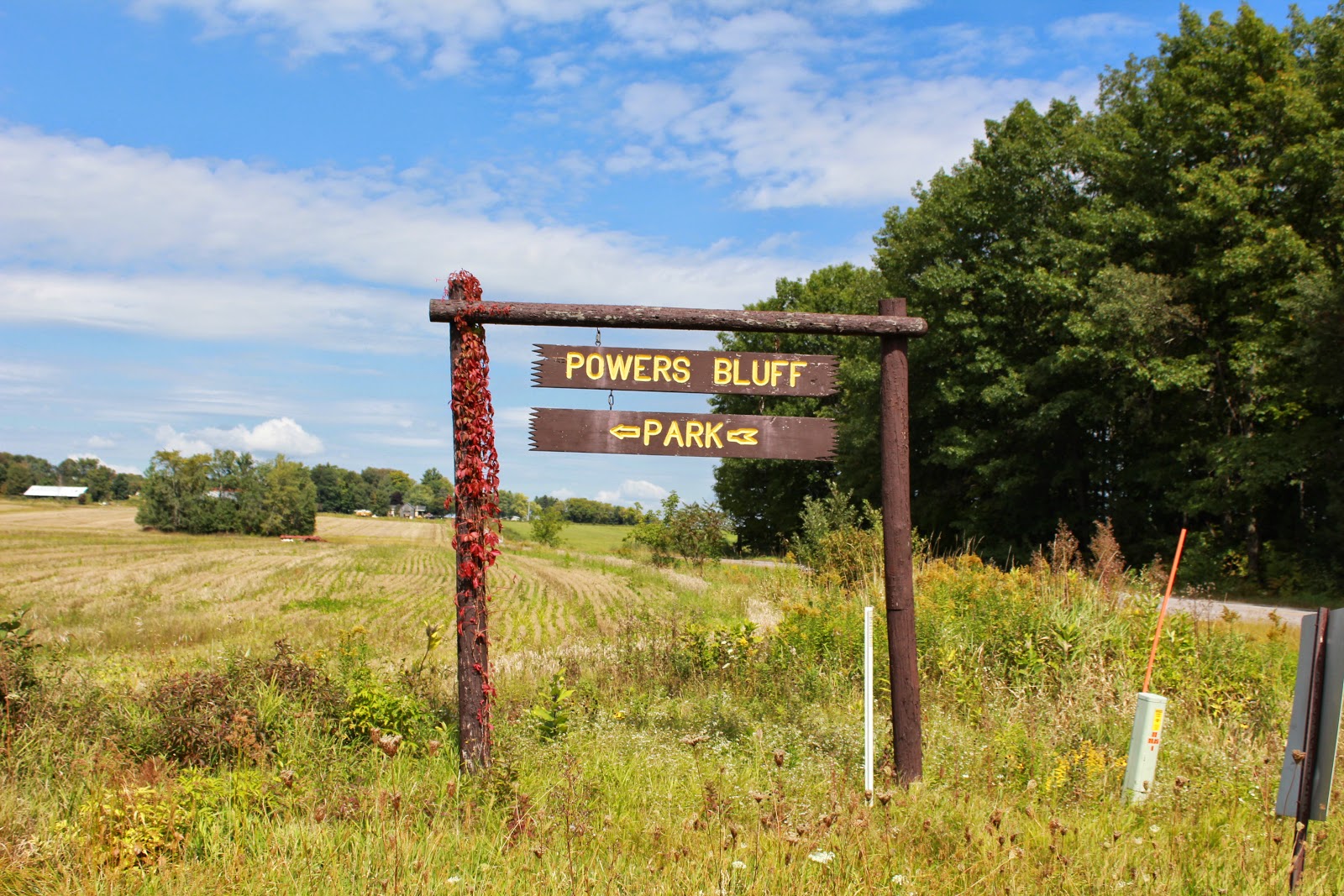 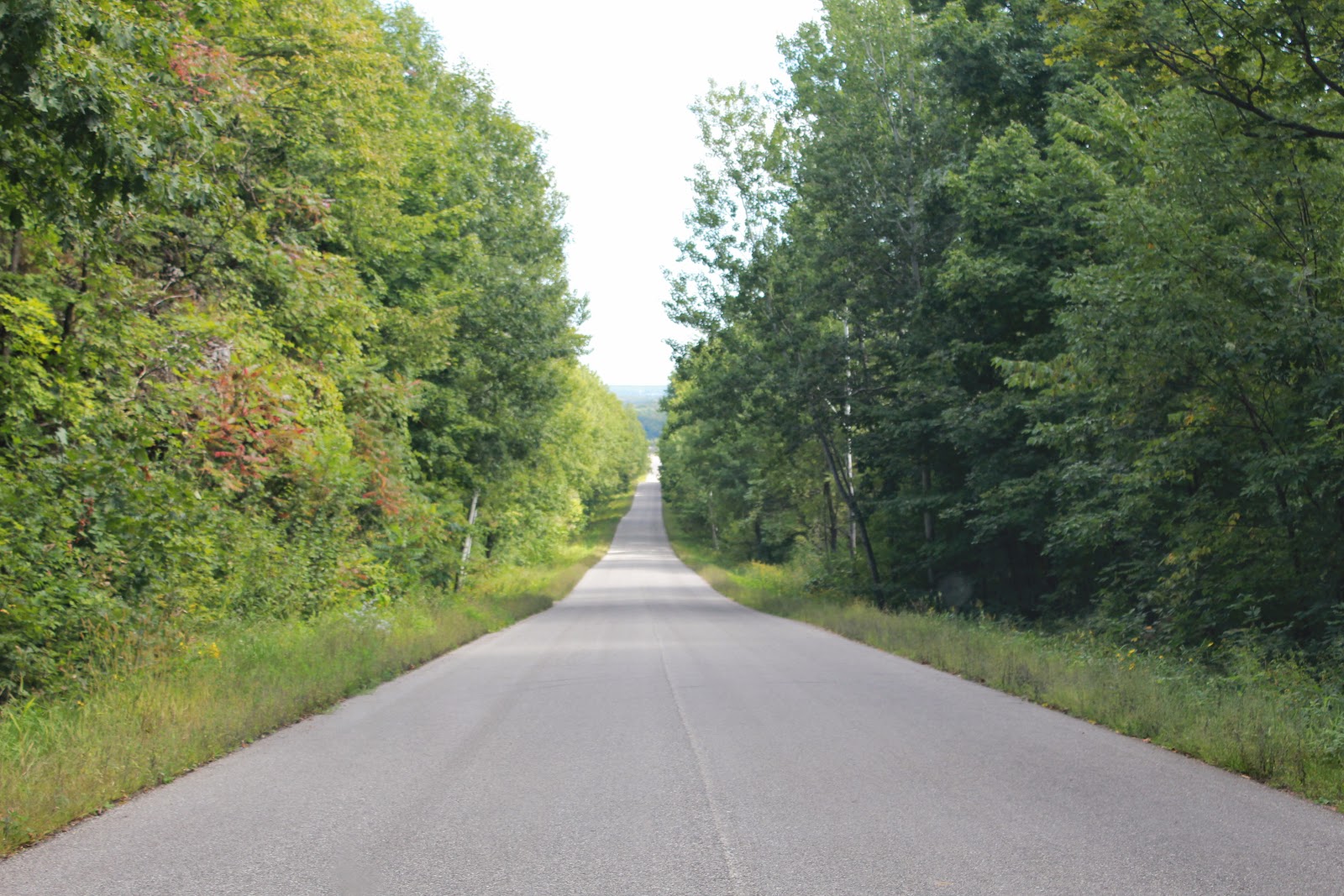 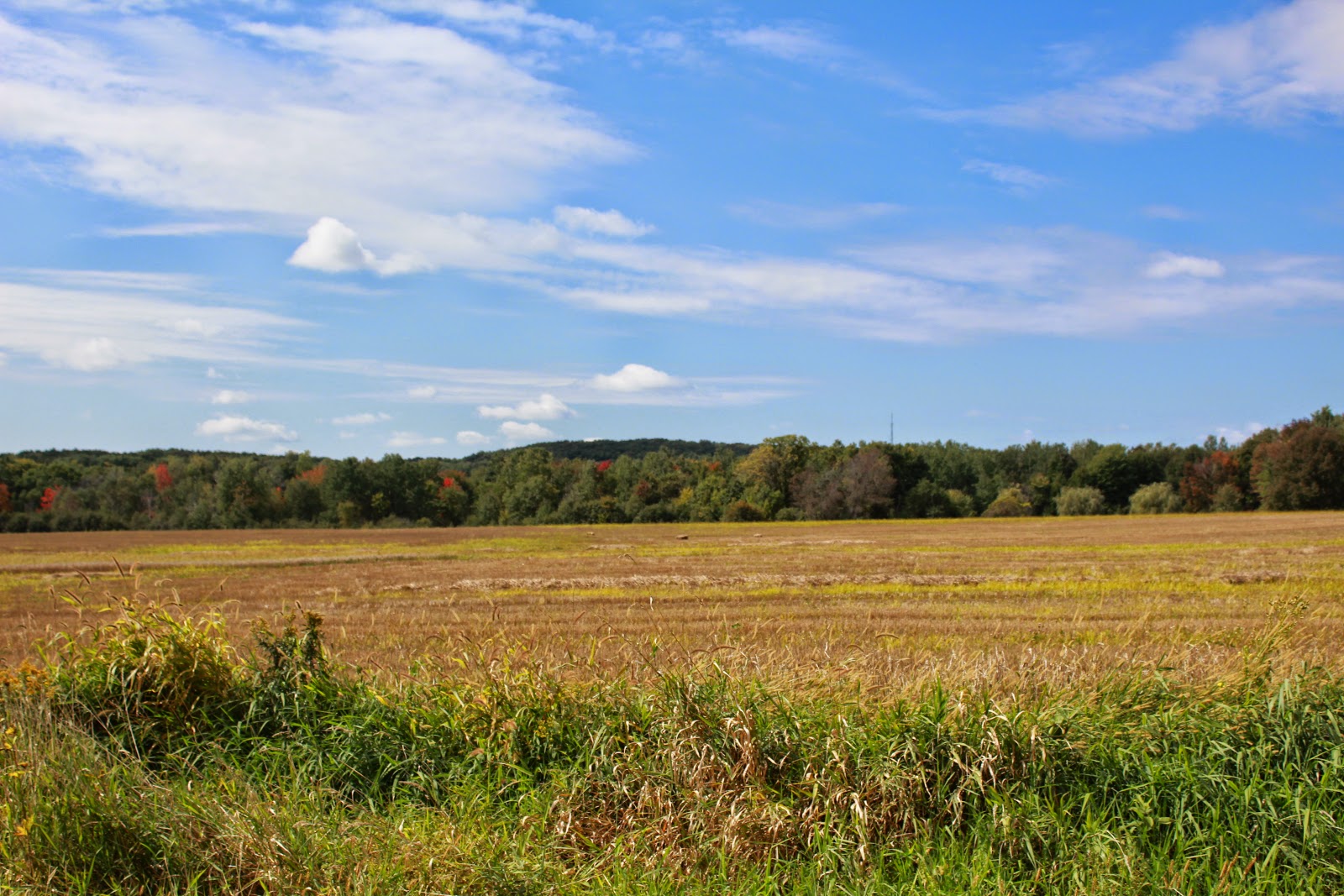 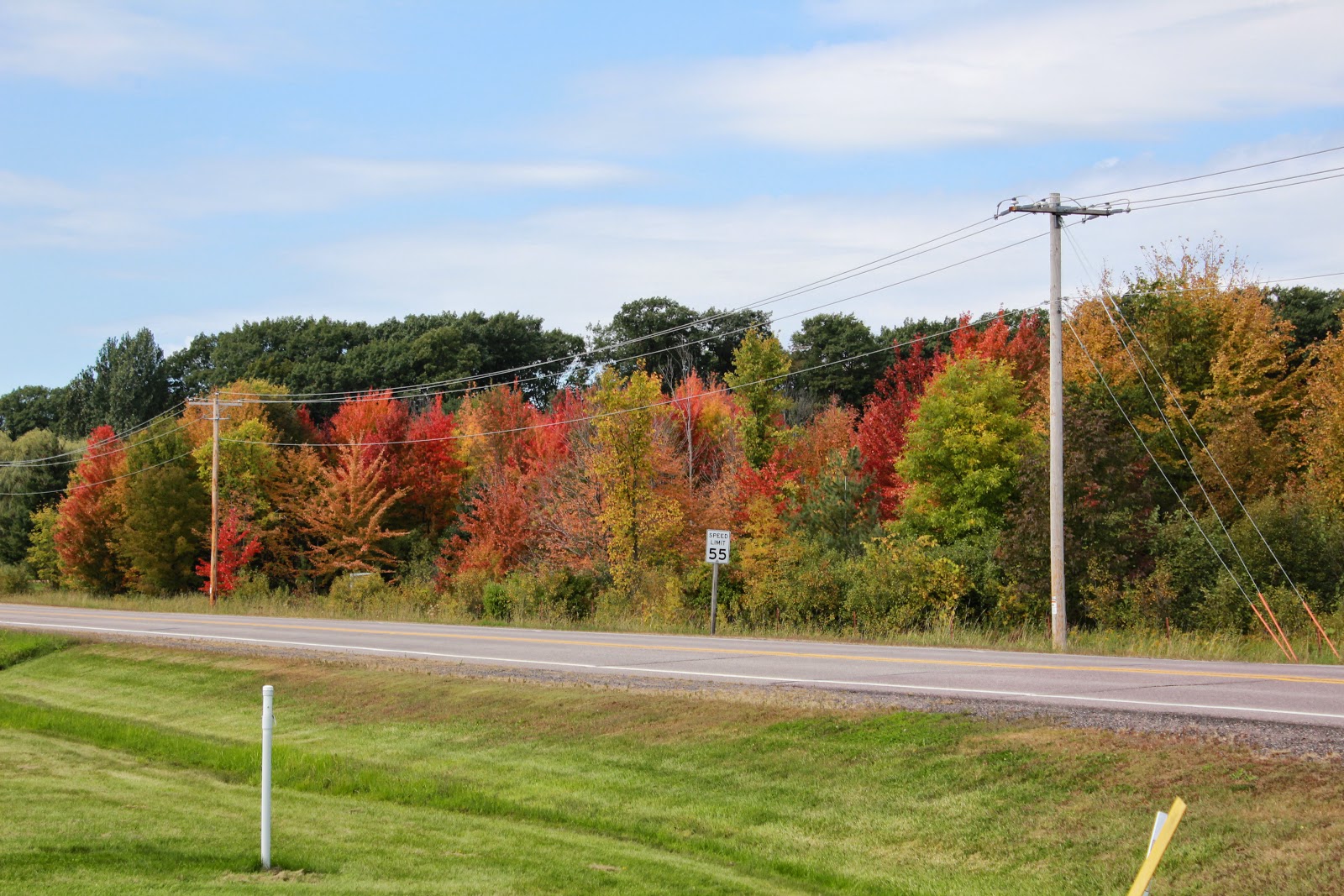 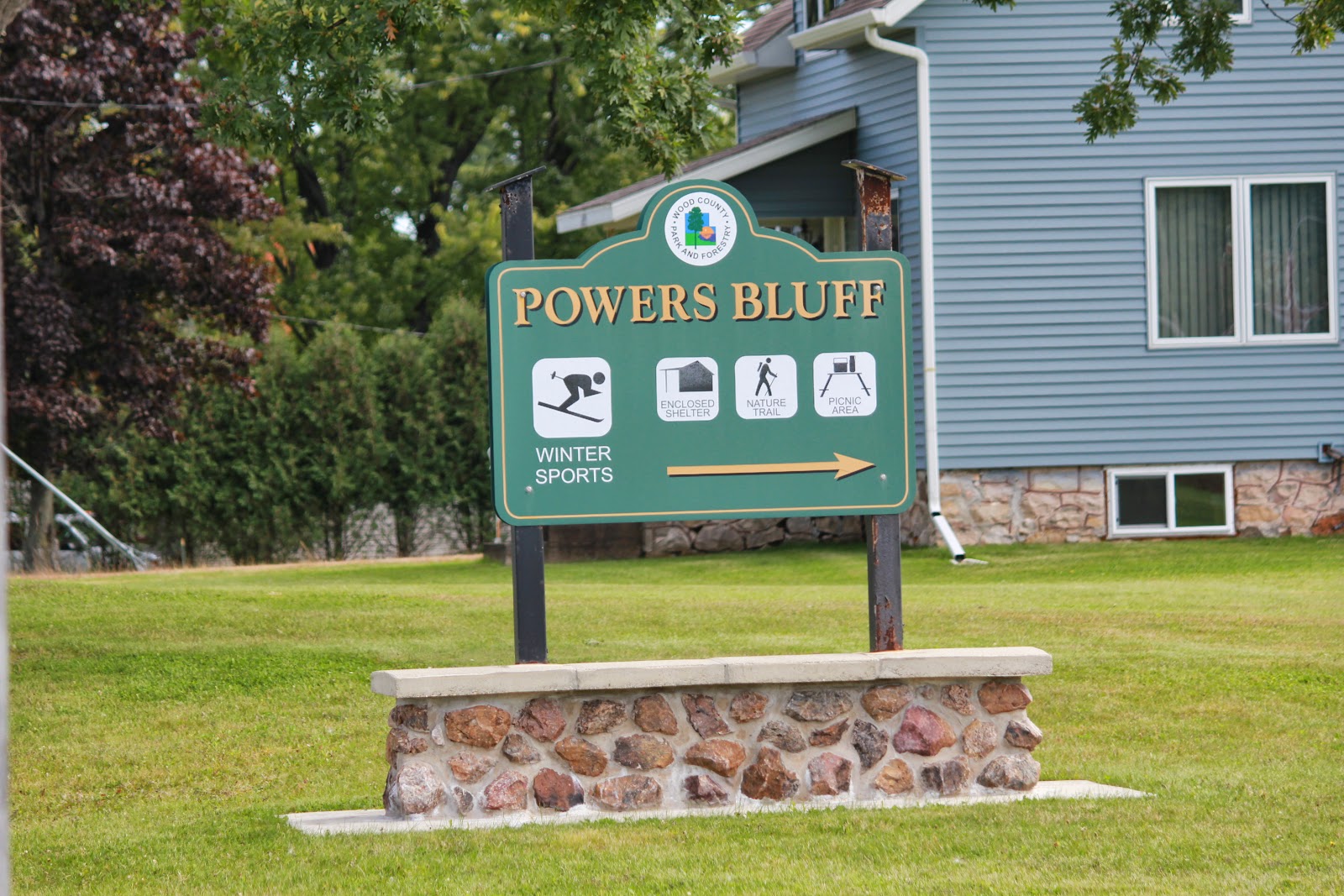