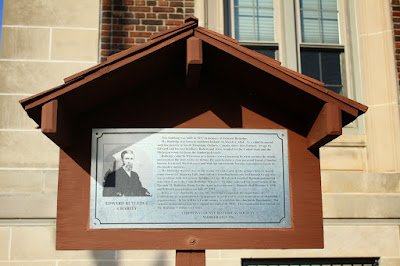 This building was built in 1917 in memory of Edward Rutledge.

Mr. Rutledge was born in northern Ireland on March 6, 1834. As a child he moved with his parents to South Mountain, Ontario, Canada where they farmed. At age 16 Edward and his two brothers, Robert and John, headed for the United States and the Michigan woods to learn the lumberjack trade.

Rutledge came to Wisconsin as a timber cruiser, meaning he went out into the woods and marked the trees to be cut down. He soon became a close personal friend of lumber baron Frederick Weyerhauser and with his investment became a prominent figure in the lumber industry.

Mr. Rutledge used to stay in the woods all winter and in the summertime he would come down to Chippewa Falls and stay at a boarding house run by Hannah Gregg who was a widow with two grown children. At age 40 Edward married Hannah and moved into what is now the Cook-Rutledge Mansion. He later endowed the construction of the Hannah M. Rutledge Home for the Aged in her memory. Hannah died October 1, 1910 and Edward passed away on July 27, 1911.

Being a very charitable person, Mr. Rutledge recognized the importance of establishing an organization to help people in need and assist benevolent or charitable organizations. In his will he set aside money to establish this charitable foundation.The articles of Incorporation were signed December 20, 1911. This foundation has carried on Mr. Rutledge's wishes ever since.

The marker is No. 26 is a series of historical markers erected by the Chippewa County Historical Society. 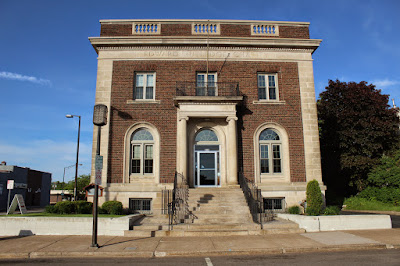 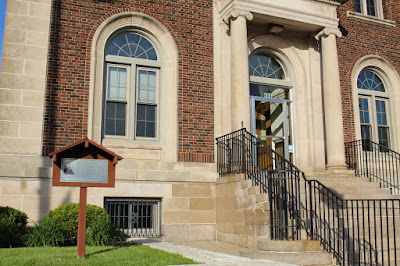 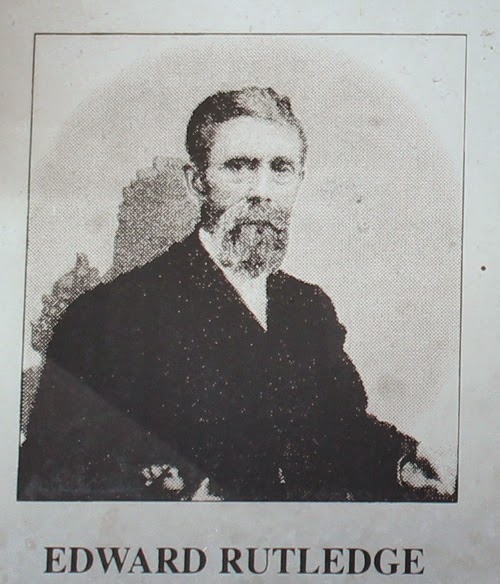 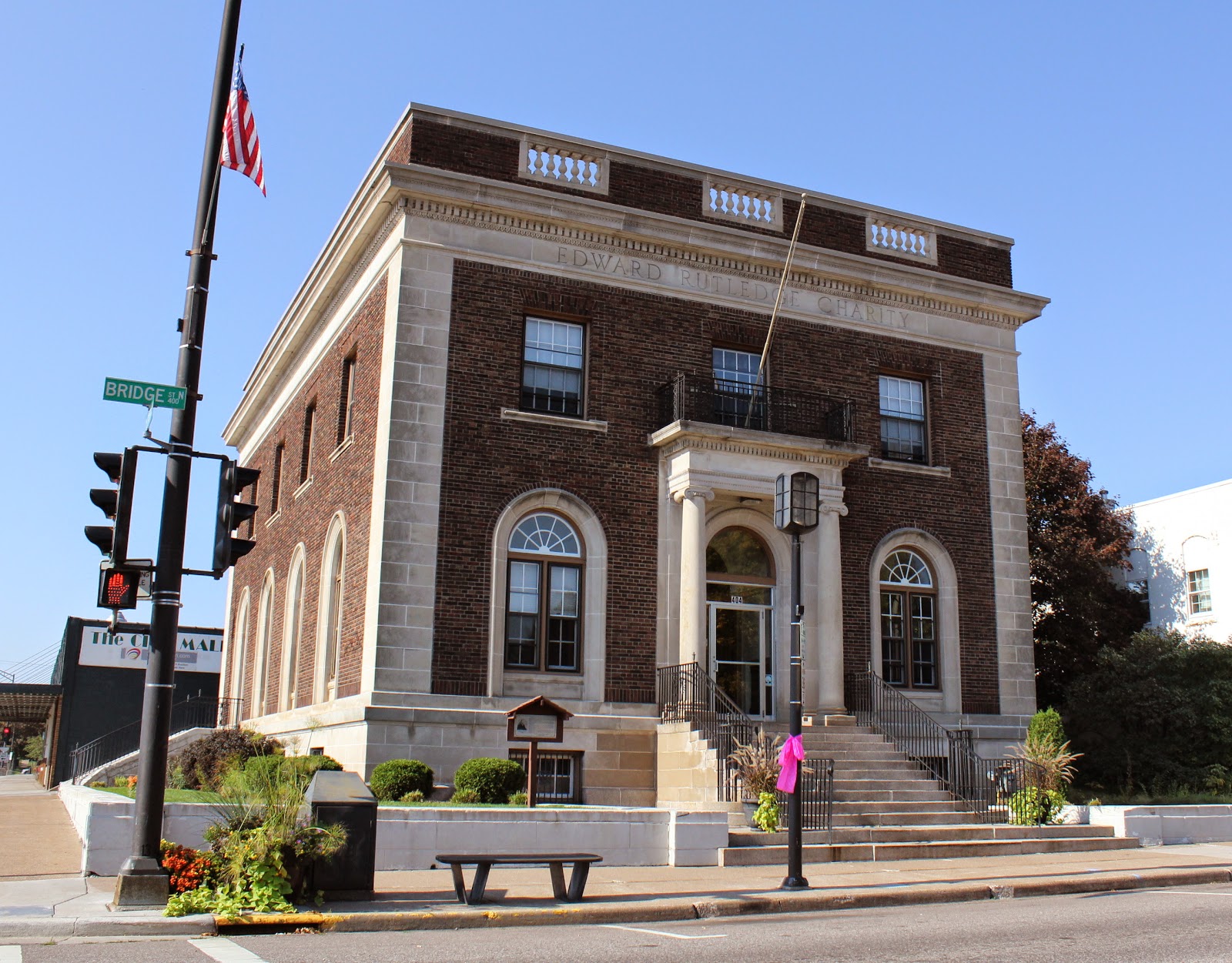 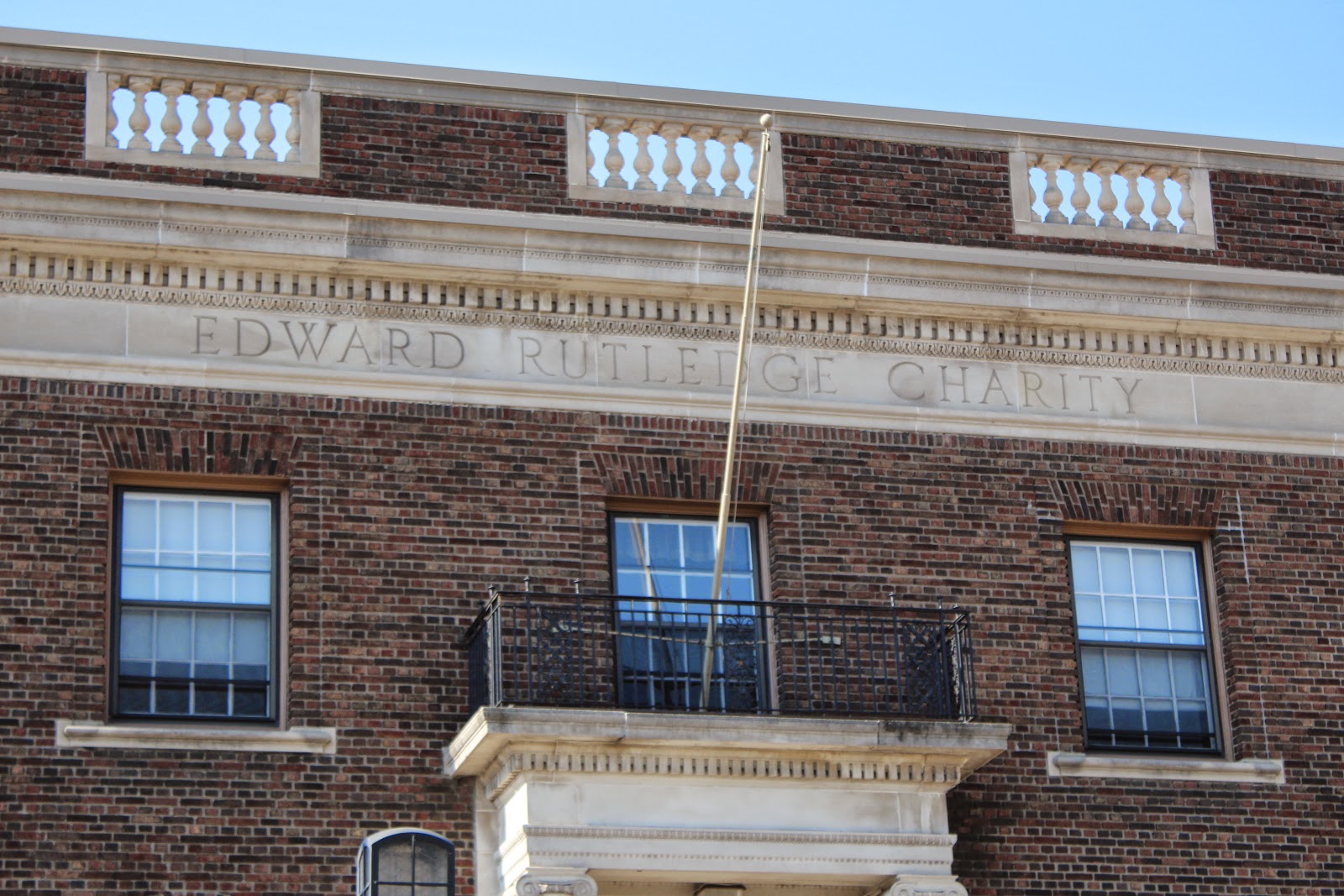