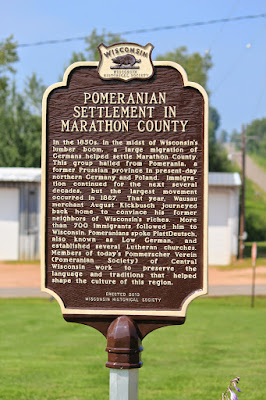 In the 1850s, in the midst of Wisconsin's lumber boom, a large migration of Germans helped settle Marathon County. This group hailed from Pomerania, a former Prussian province in present-day northern Germany and Poland. Immigration continued for the next several decades, but the largest movement occurred in 1867. That year, Wausau merchant August Kickbusch journeyed back home to convince his former neighbors of Wisconsin's riches. More than 700 immigrants followed him to Wisconsin. Pomeranians spoke PlattDeutsch, also known as Low German, and established several Lutheran churches. Members of today's Pommerscher Verein (Pomeranian Society) of Central Wisconsin work to preserve the language and traditions that helped shape the culture of this region.

The marker is located on southbound Berlin Drive, just south of its intersection with Naugart Drive, Athens, Wisconsin 54411. 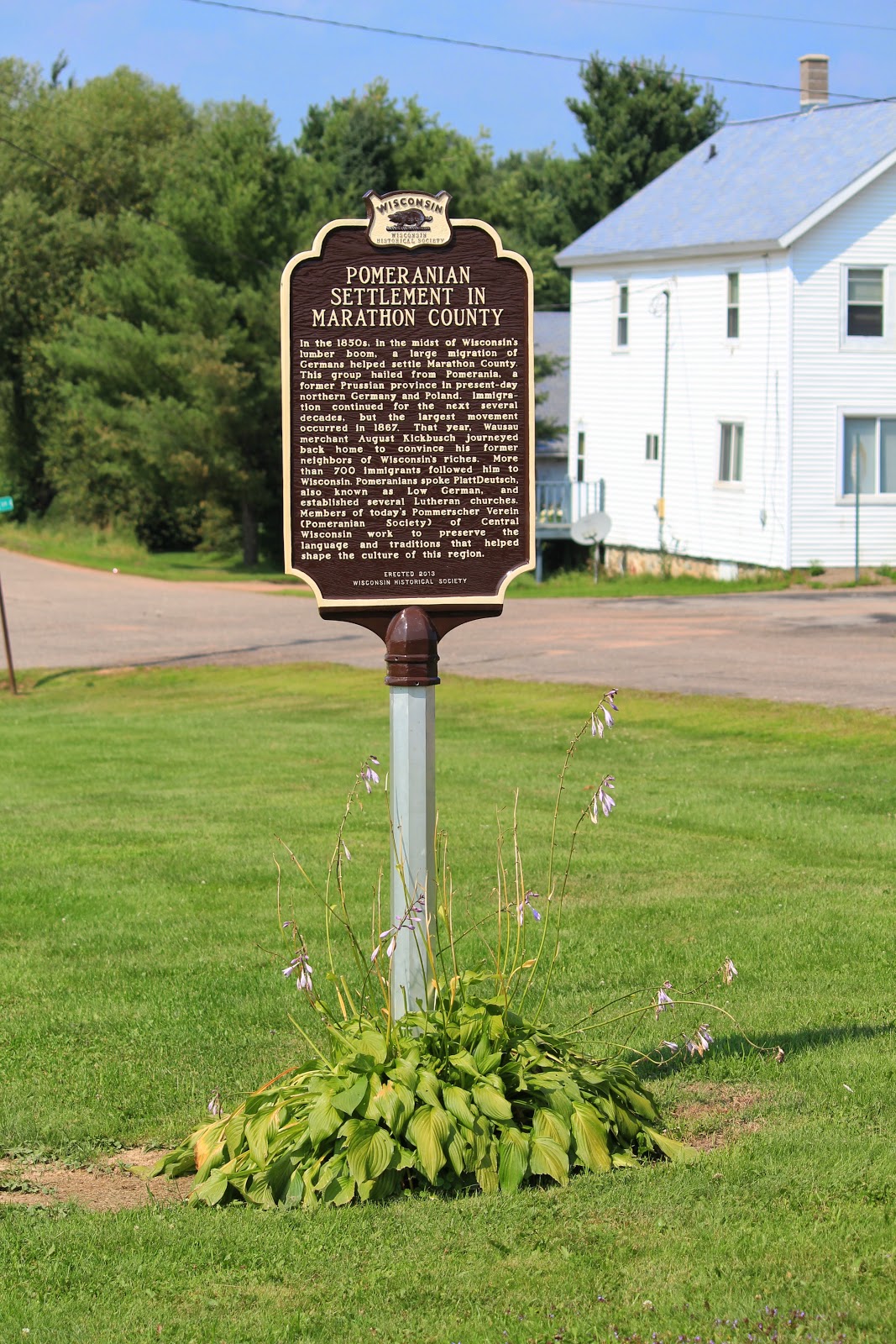 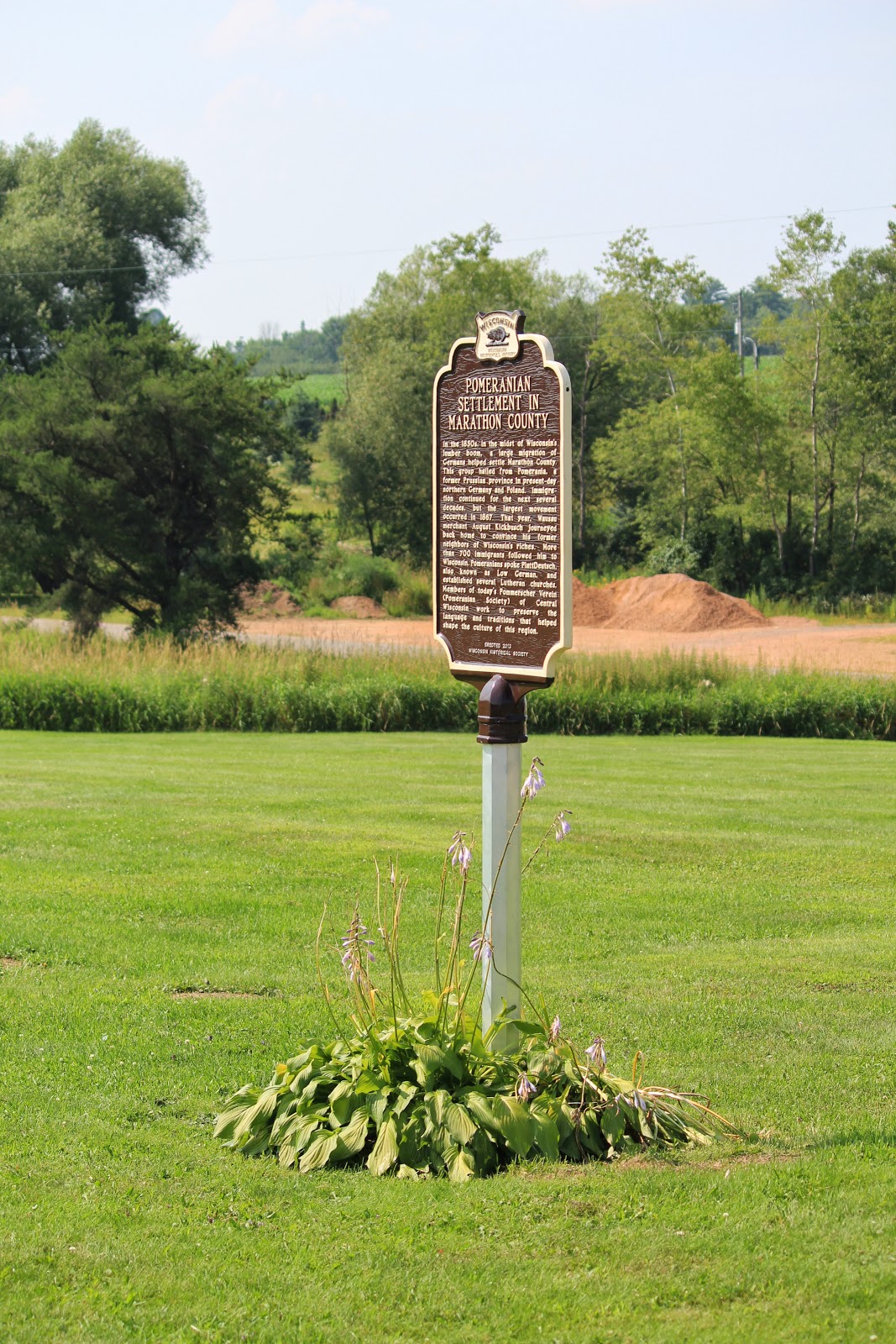 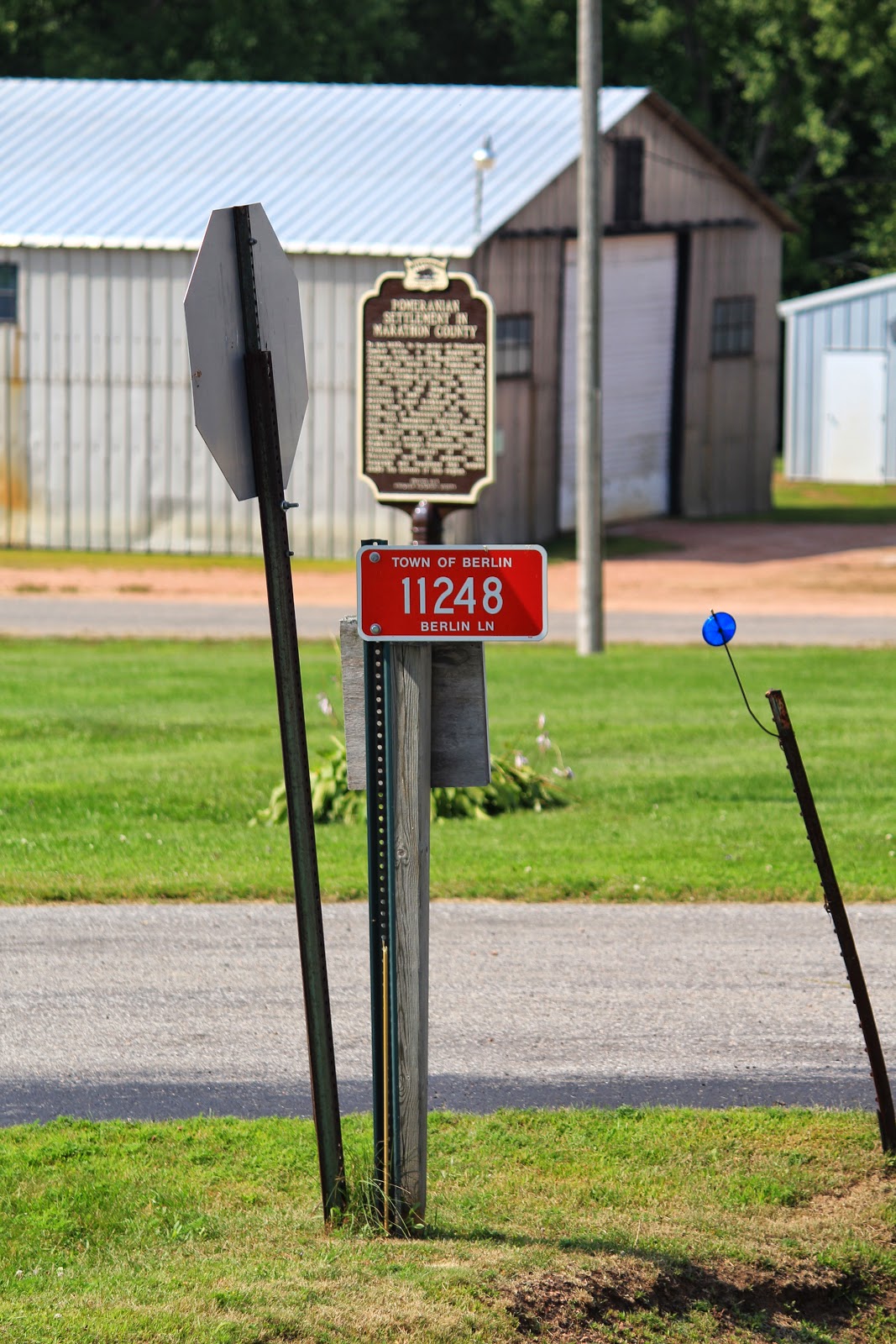 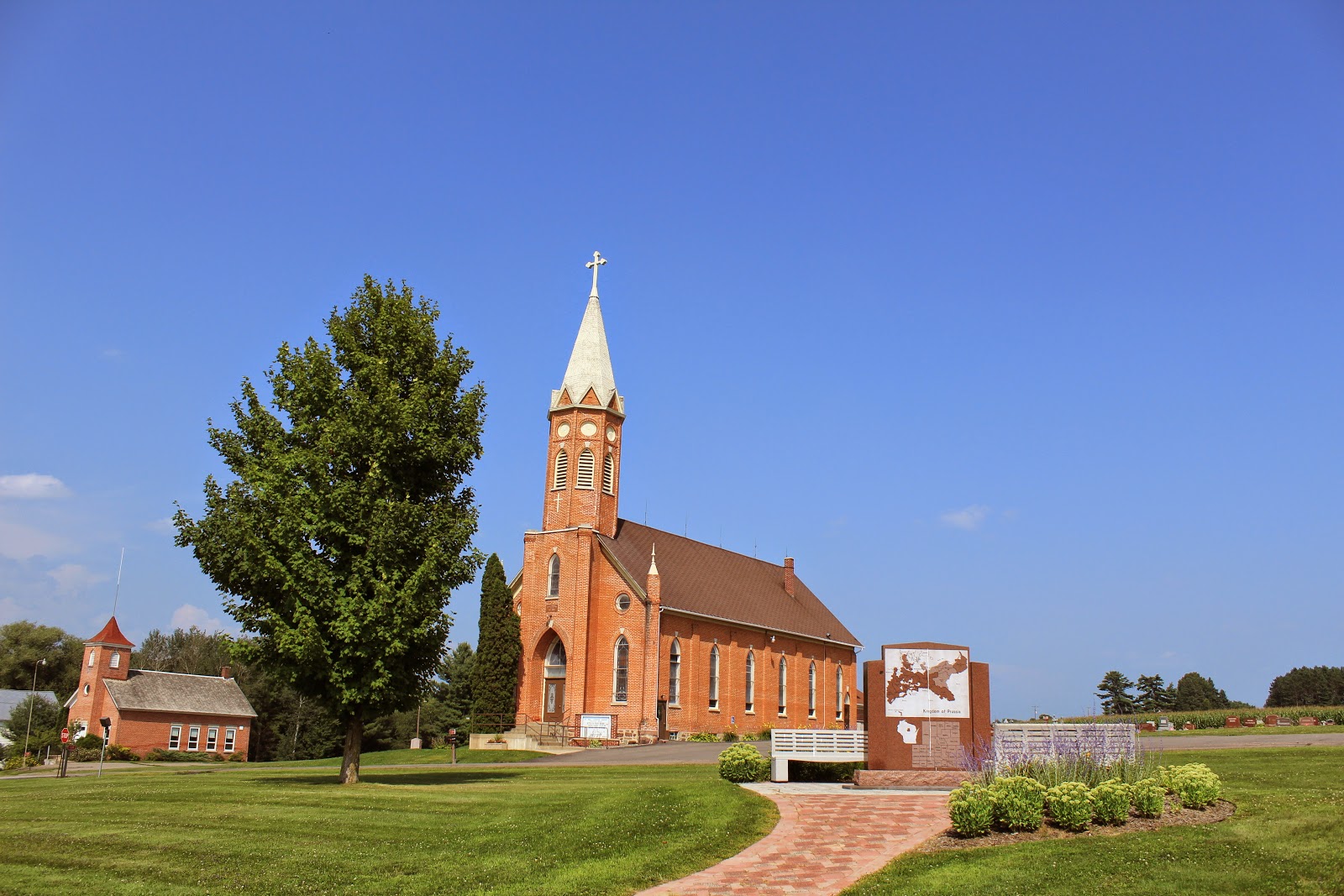 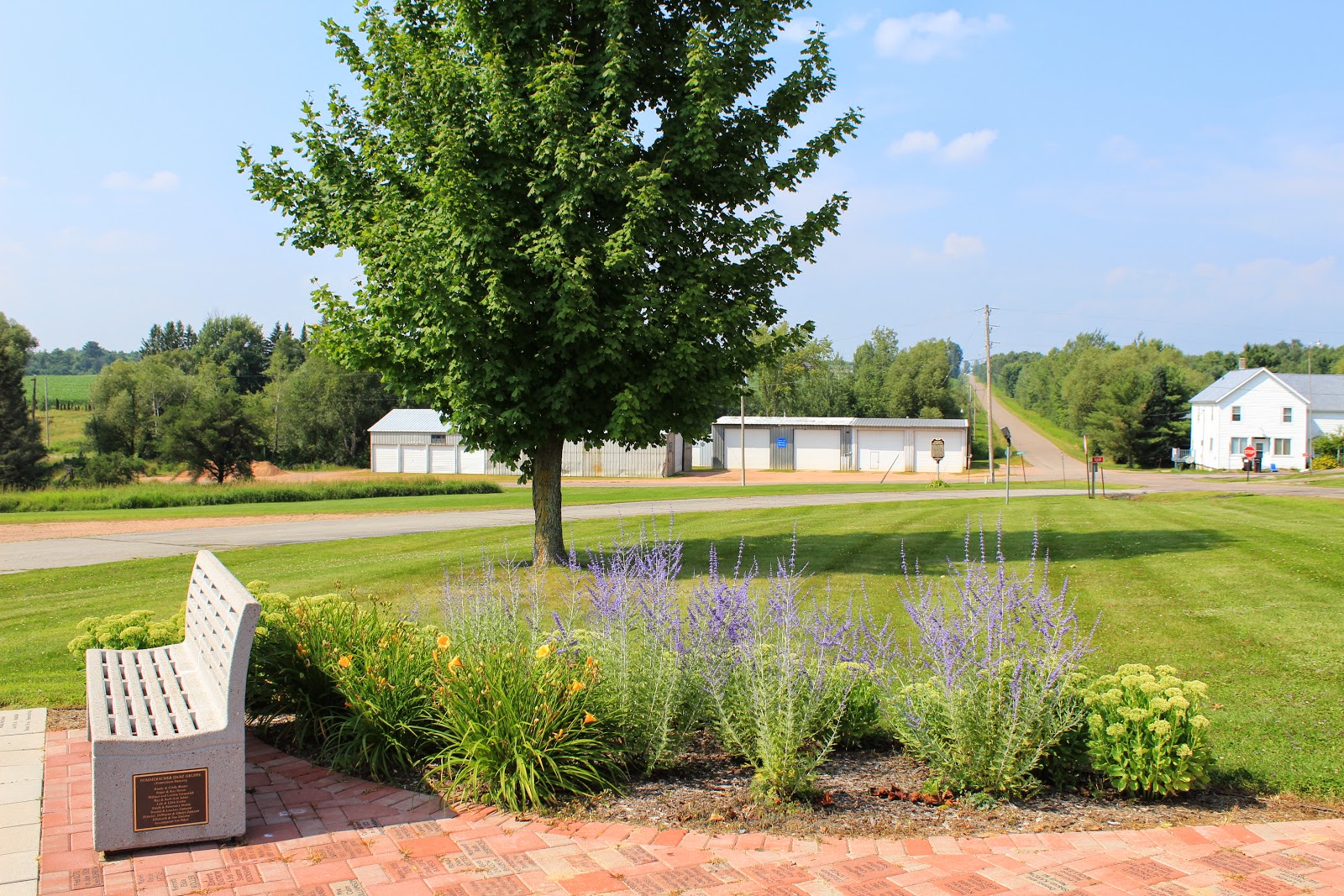 The marker is located in Athens, Wisconsin.