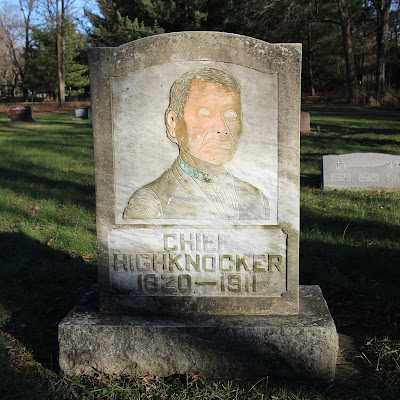 The gravesite is located in the south side of Dartford Cemetery, and is accessible from eastbound North Street / County Highway A, at its intersection with King Street, at or near 1662 North Street, Green Lake, Wisconsin 54941.

Chief Highknocker was the last Winnebago (Ho-Chunk) chief to rule the Green Lake area. He was born in 1920; he died Saturday, August 12, 1911 (I'm researching this post and writing this Tuesday, August 12, 2014!!!). He drowned attempting to swim across the Fox River from Berlin to Green Lake. He was given the name "Highknocker" by the white locals because of the stovepipe hat he always wore.


These are also at this location 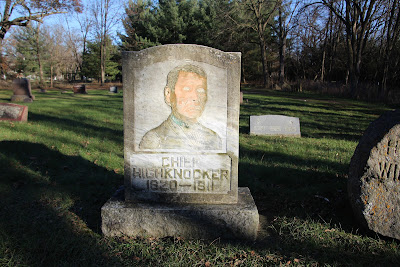 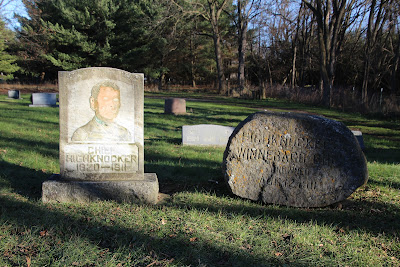 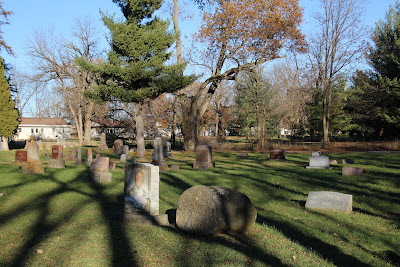 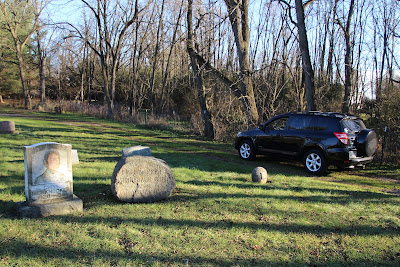 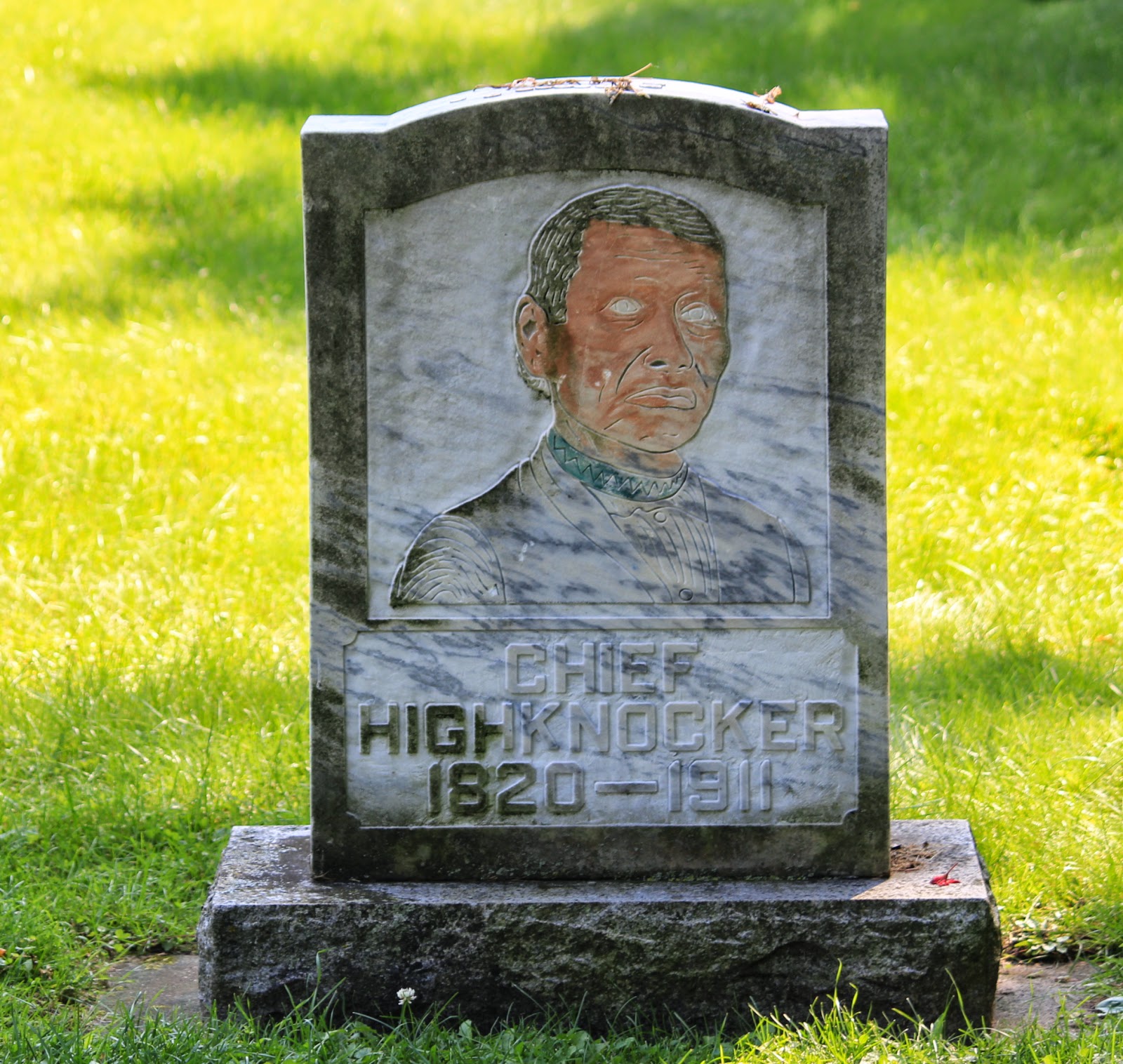 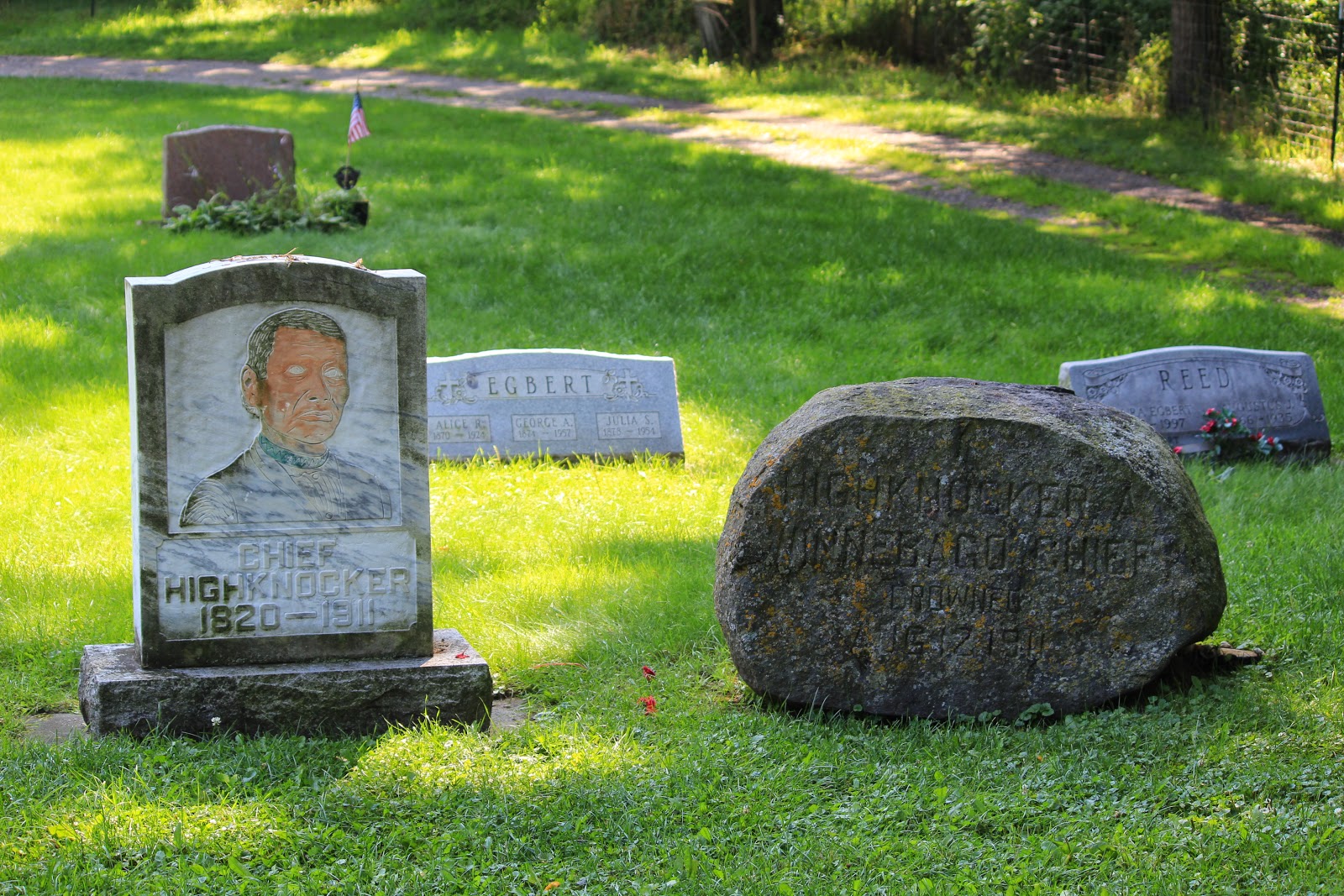 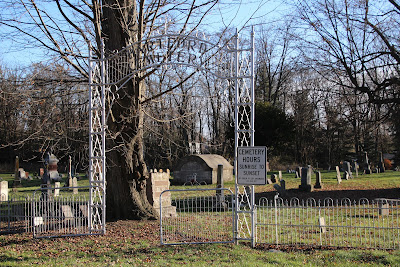 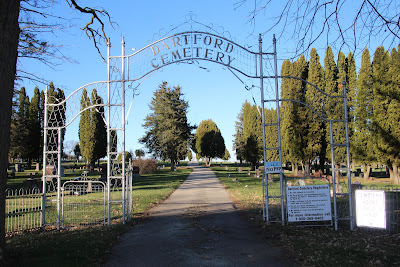 The north and south sides of the cemetery
are divided by North Street. 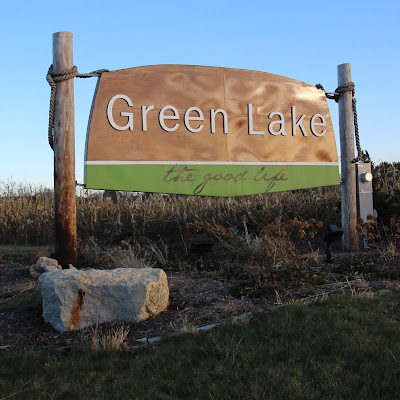