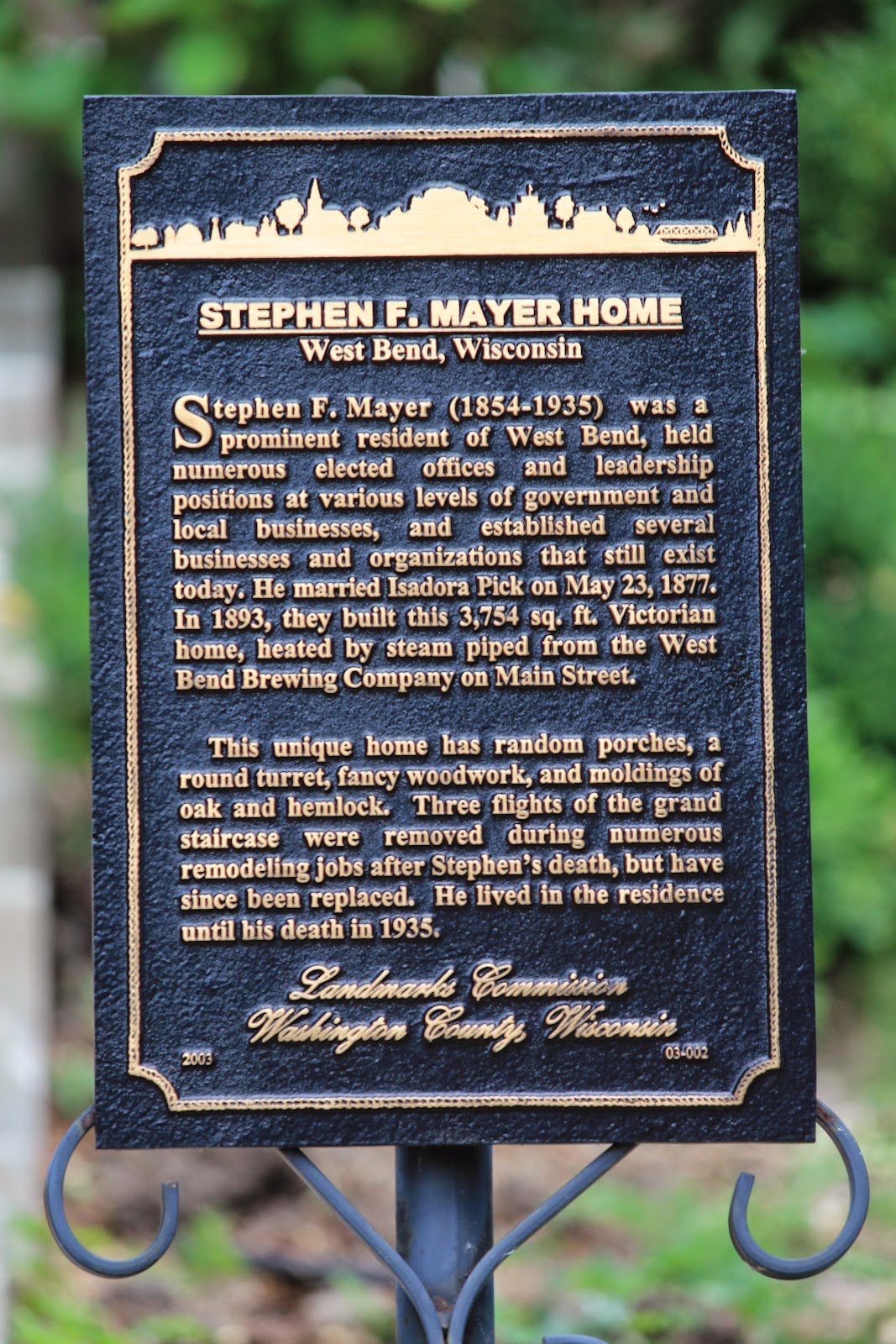 Stephen F. Mayer (1854-1935) was a prominent resident of West Bend, held numerous elected offices and leadership positions at various levels of government and local businesses, and established several businesses and organizations that still exist today. He married Isadora Pick on May 23, 1877. In 1893, they built this 3,754 sq. ft. Victorian home, heated by steam piped from the West Bend Brewing Company on Main Street.

This unique home has random porches, a round turret, fancy woodwork, and moldings of oak and hemlock. Three flights of the grand staircase were removed during numerous remodeling jobs after Stephen’s death, but have since been replaced. He lived in the residence until his death in 1935.

The marker is located on westbound Beech Street, at its intersection with northbound North 8th Avenue, at 724 Beech Street, West Bend, Wisconsin 53090.

NOTE: This marker is super easy to locate and access!

The property is currently home to Isadora's Bed and Breakfast.


This marker is No. 03-002 in a series of markers placed by the Washington County Landmarks Commission. 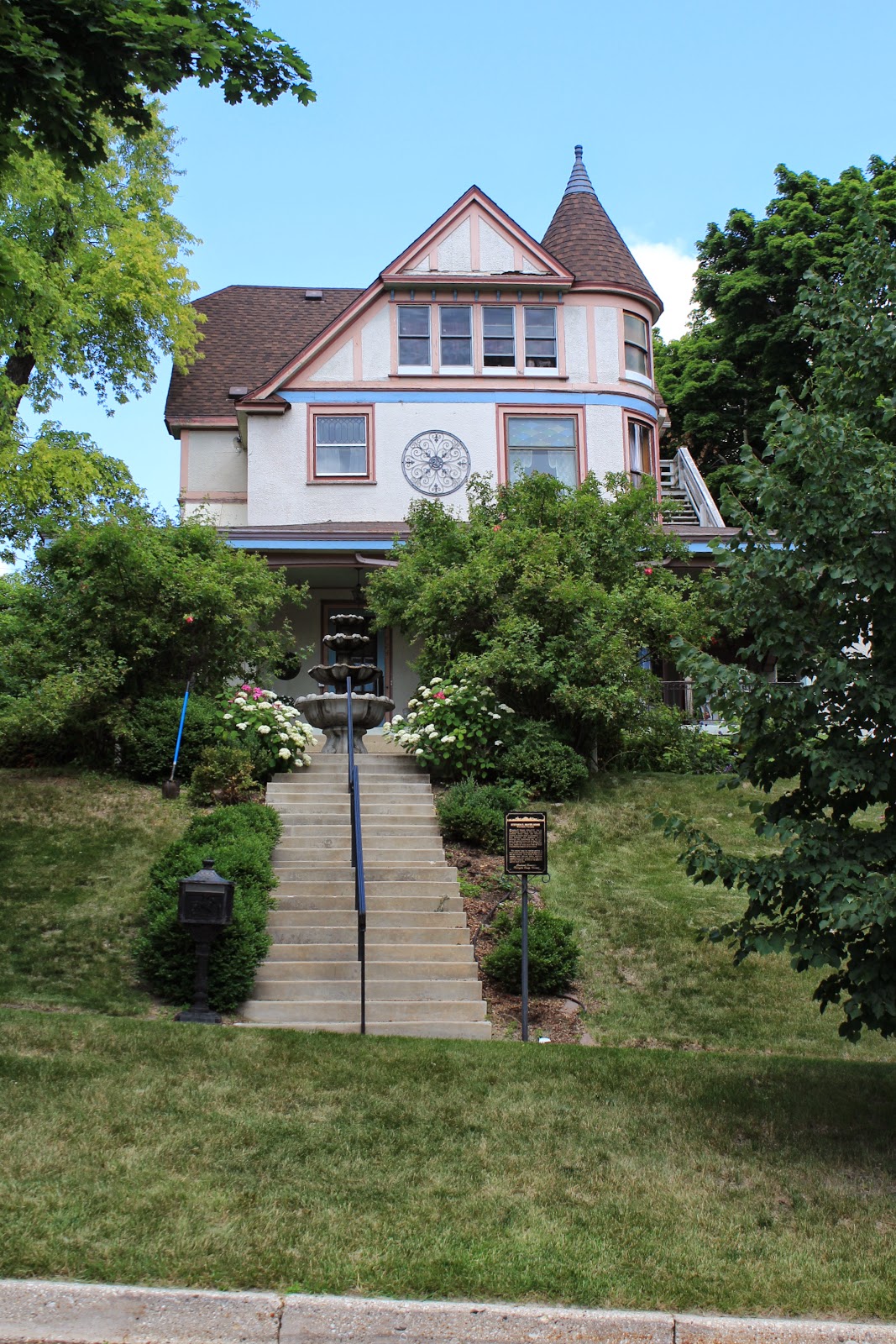 The marker is to the right of the base of the stairs. 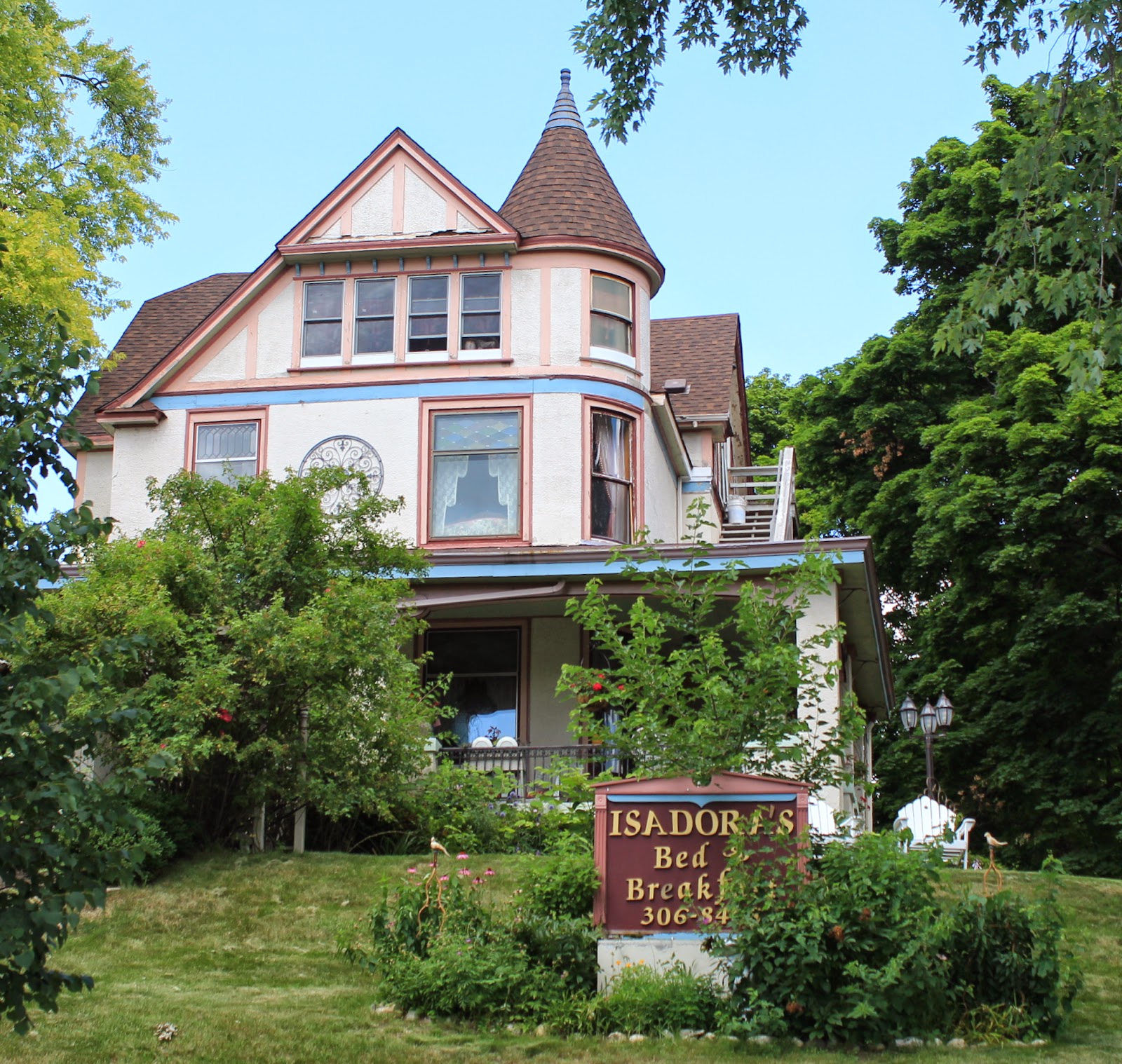 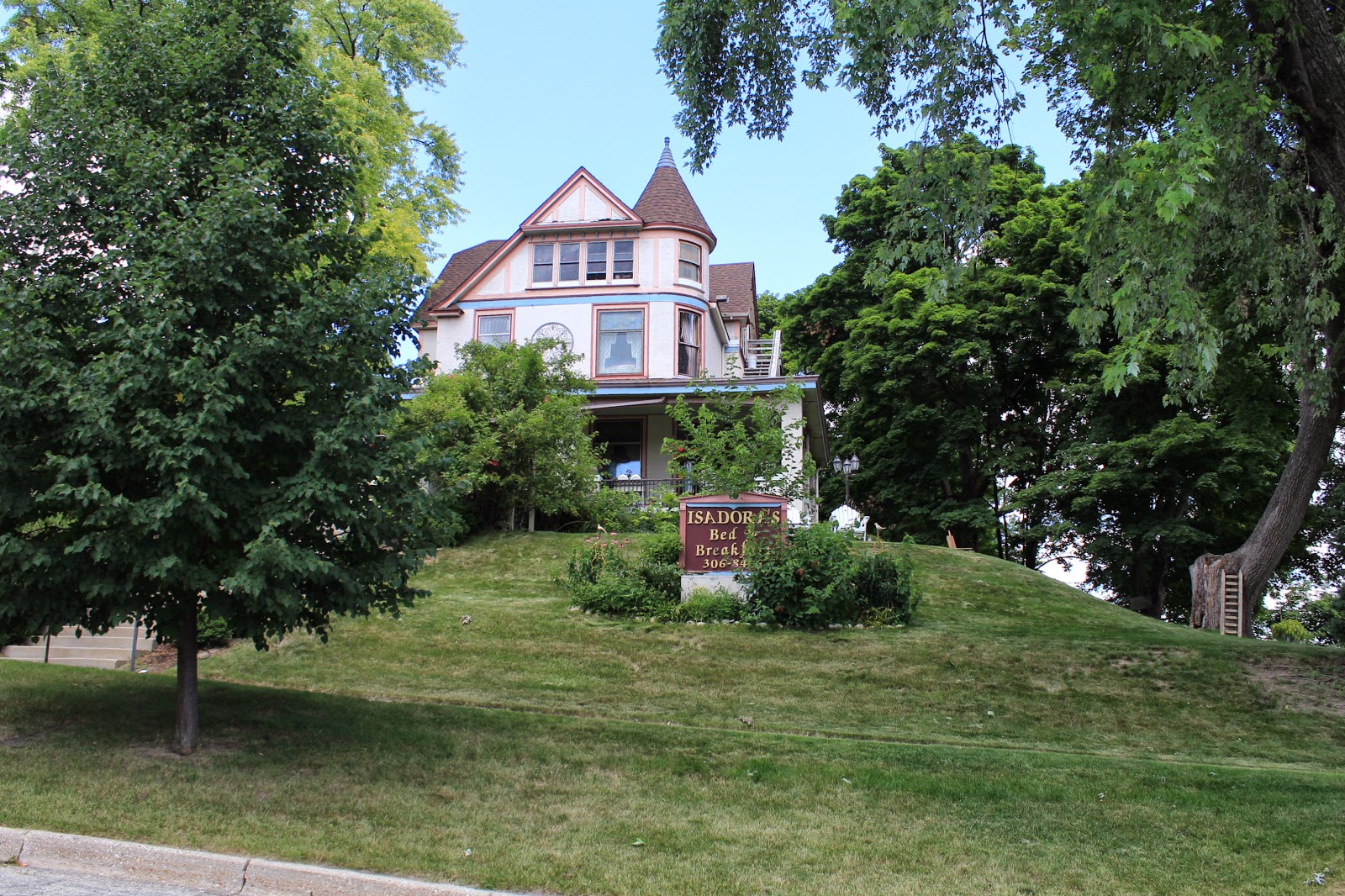