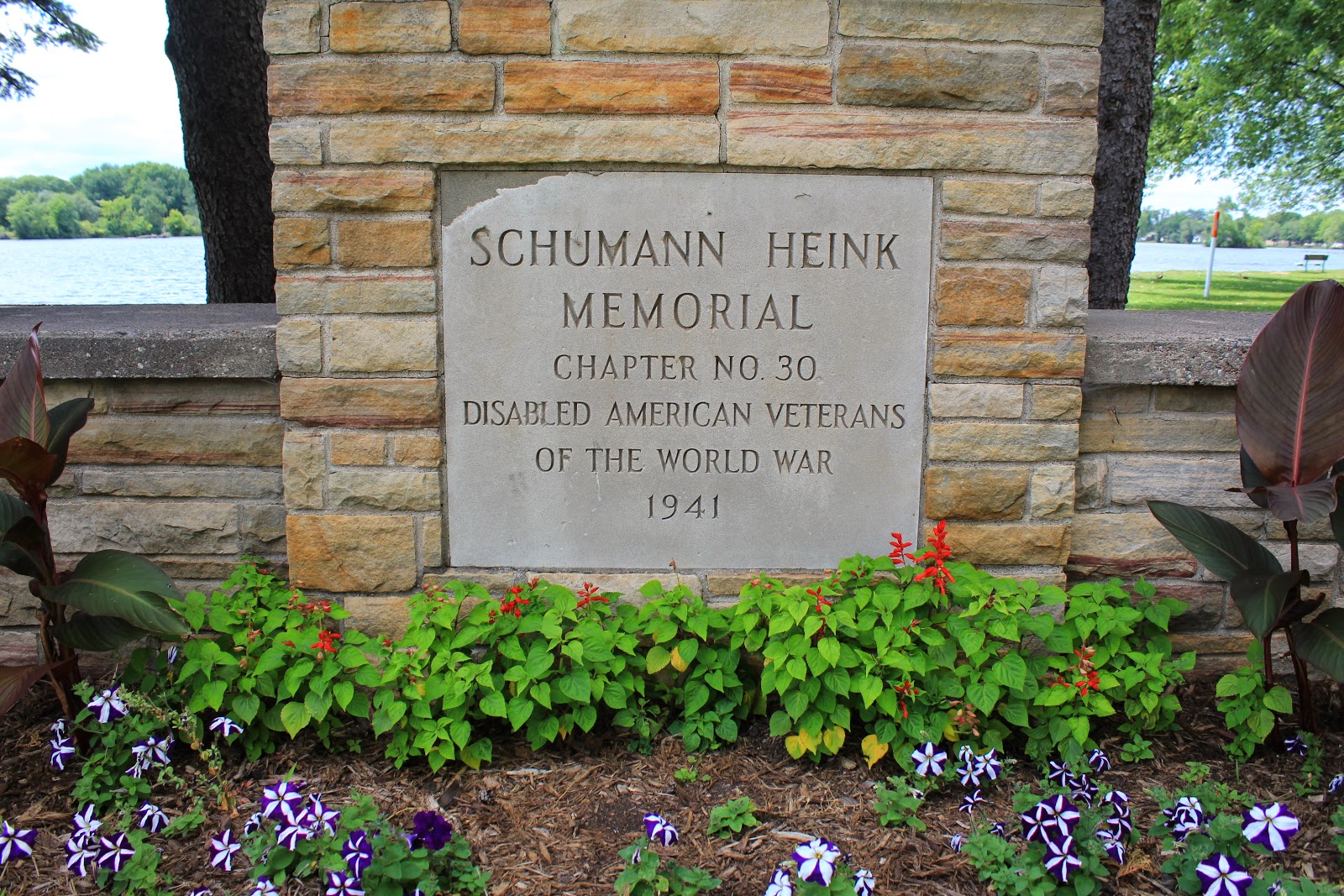 The memorial is located along the Green Circle Trail, next to the Wisconsin River, behind Chase National Bank, Stevens Point, Wisconsin 54481.

NOTE: Green Circle Trail is a walking / biking path. You will have to park in the parking lot for Chase Bank and walk a short distance to the memorial's location. Use the Google Map link above before heading out; the GPS coordinates take you to the marker's exact location.

During World War I, Schumann-Heink supported the United States and its armed forces. She entertained the troops and raised money to help wounded veterans. She toured the United States raising money for the war effort, although she had relatives fighting on both sides of the war – including her sons August Heink, a merchant sailor who had been impressed into the German submarine service, son Walter Schumann, Henry Heink and George Washington Schumann, all in the United States Navy. August Heink died during the war. After the war she continued to support American veterans and her 1936 funeral was held with full military honors and conducted by the American Legion, Post 43, of Hollywood and the Disabled Veterans of the World War, San Diego Chapter. 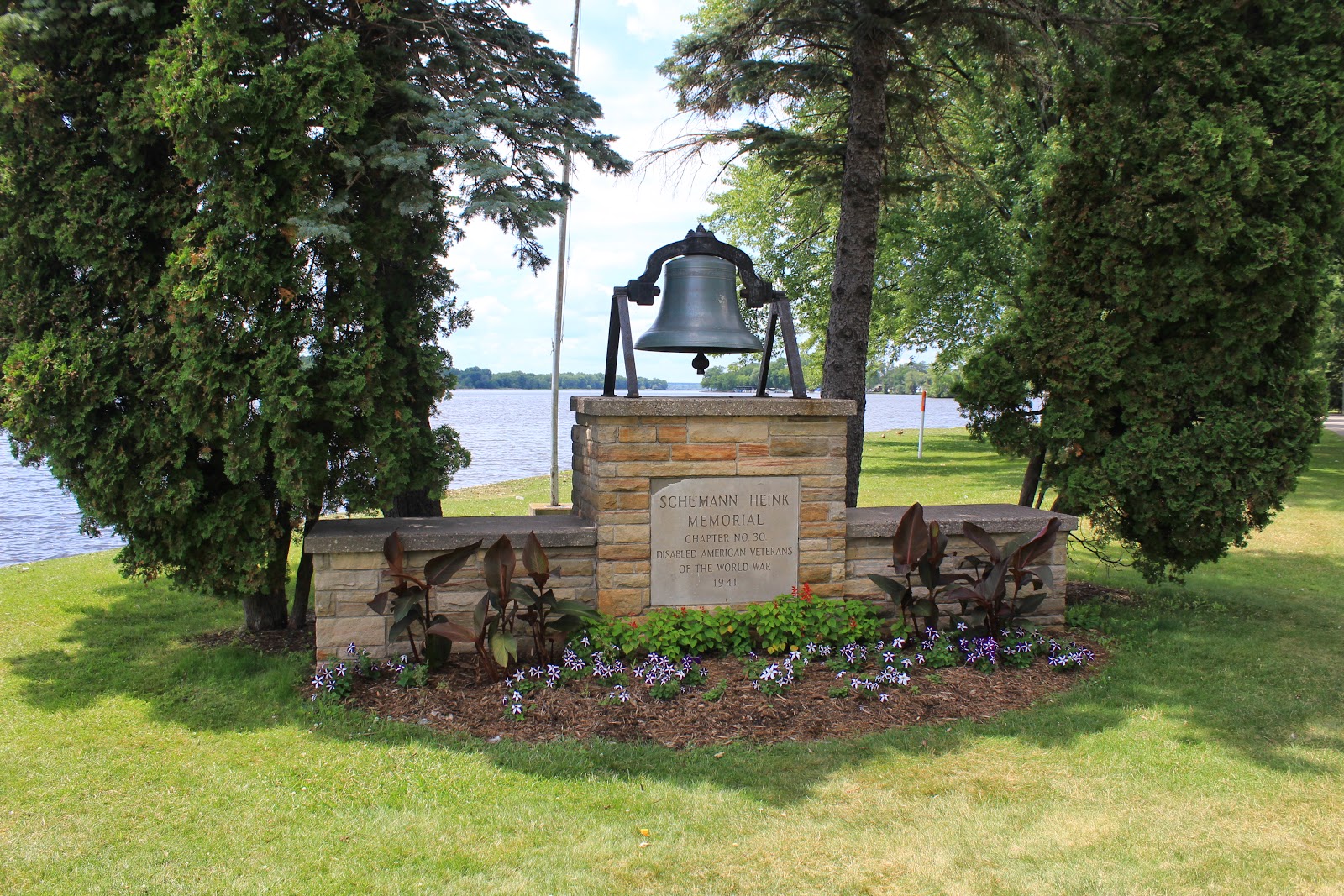 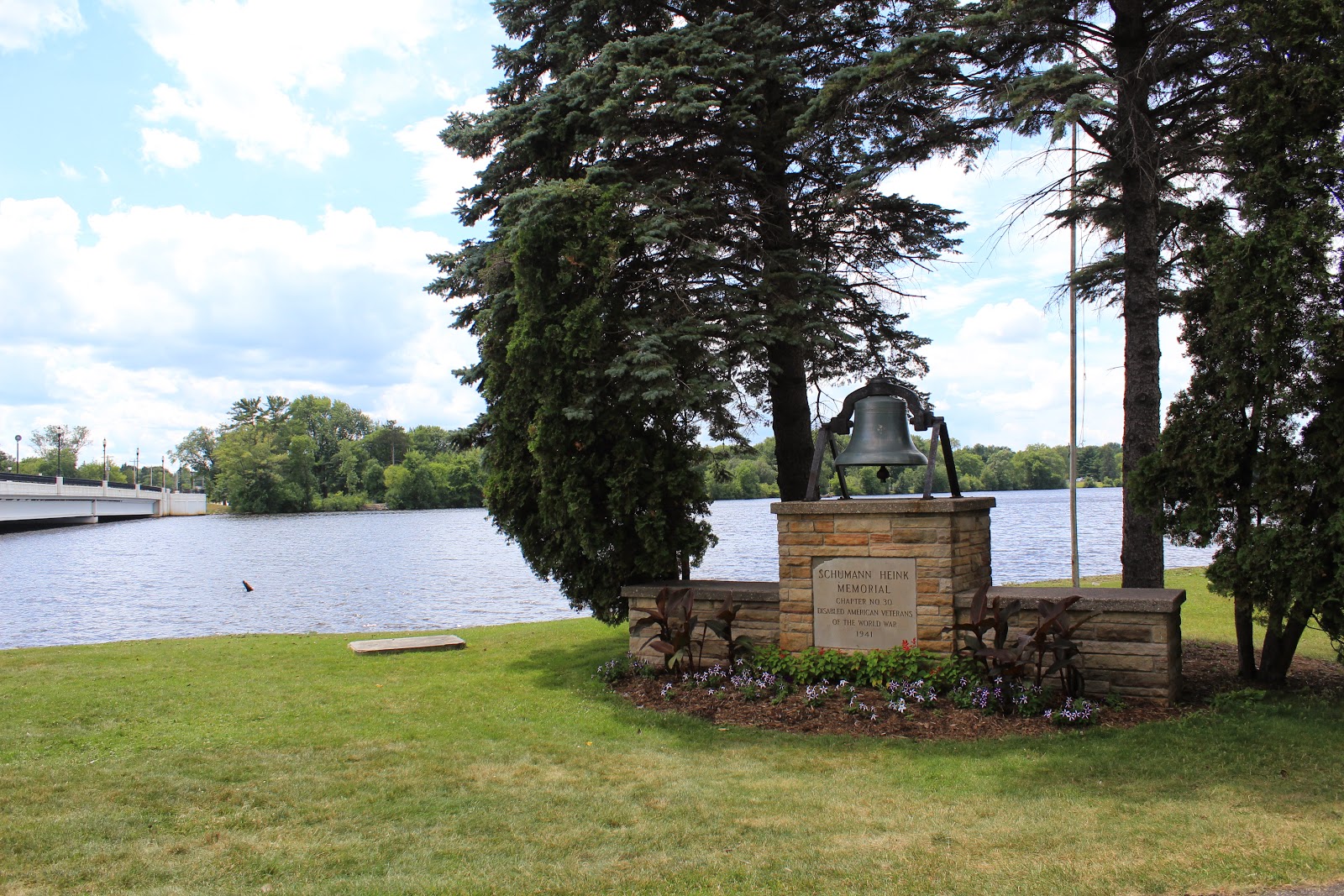 With the Wisconsin River in the background.