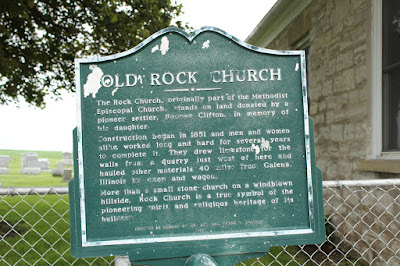 The Rock Church, originally part of the Methodist Episcopal Church, stands on land donated by a pioneer settler, Bosman Clifton, in memory of his daughter.

Construction began in 1851 and men and women alike, worked long and hard for several years to complete it. They drew limestone for the walls from a quarry just west of here and hauled other materials 40 miles from Galena, Illinois by oxen and wagon.

More than a small church on a windblown hillside, Rock Church is a true symbol of the pioneering spirit and religious heritage of its builders.

The marker is located on southbound Rock Church Road, north of its intersection with County Road E, Livingston, Wisconsin 53553. 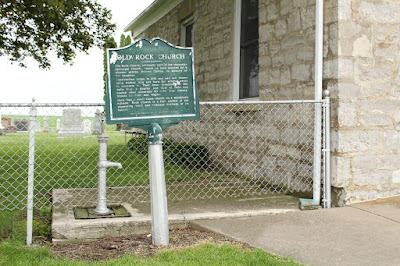 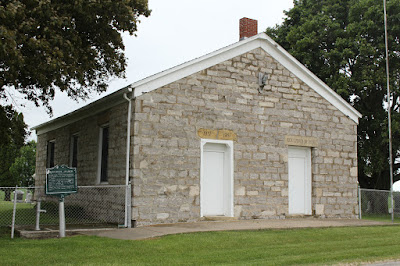 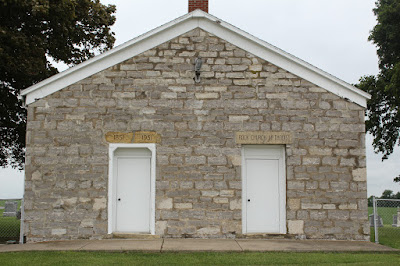 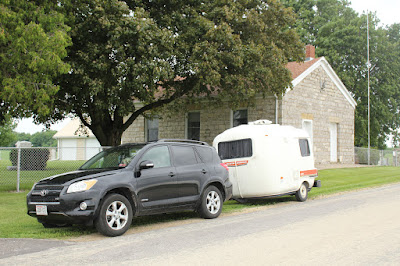