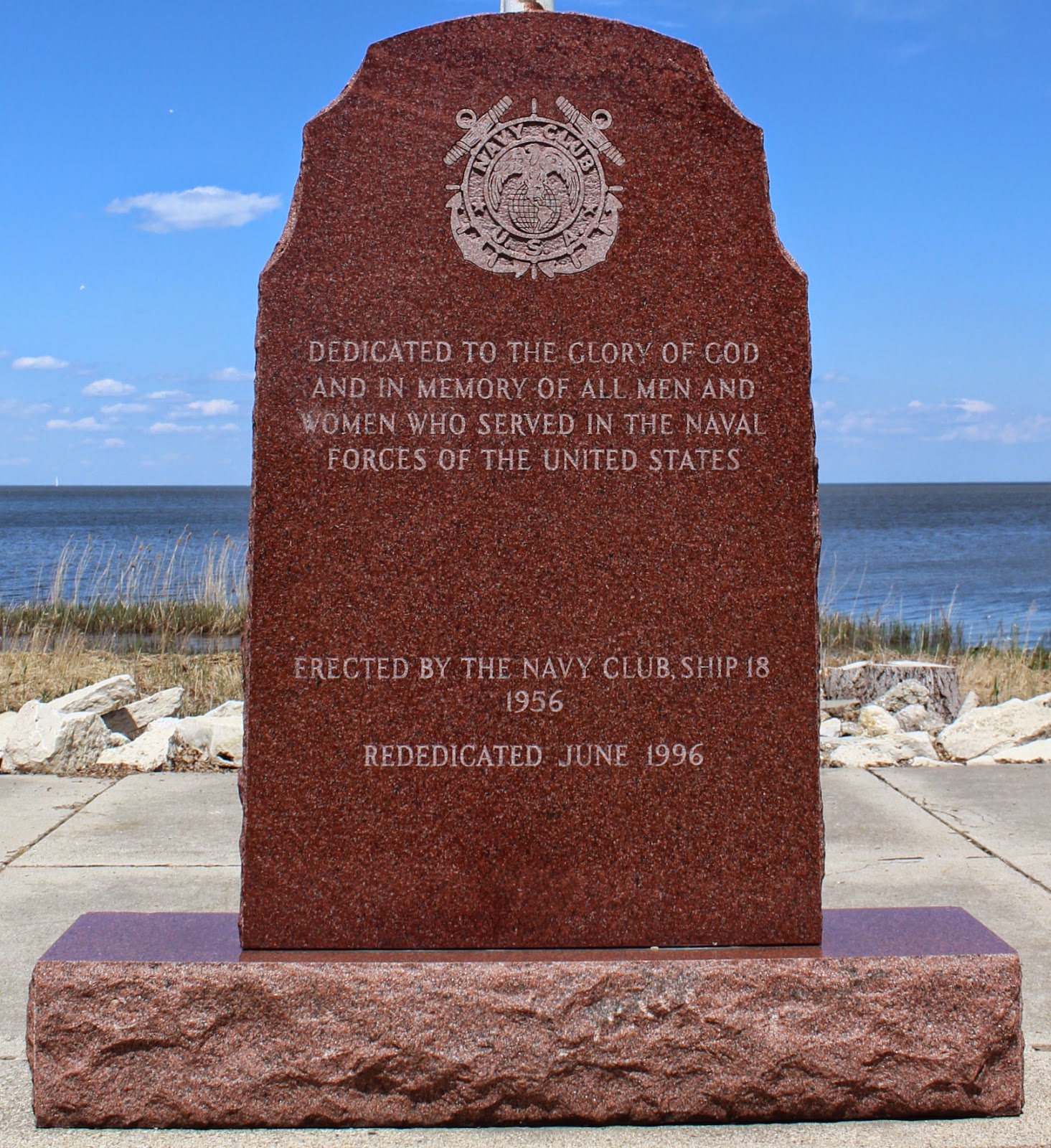 Dedicated to the Glory of God
and in memory of all men and
women who served in the Naval
Forces of the United States.


The marker is located along the Green Bay shoreline at Bay Beach Park, near 2548 Pottowattomi Avenue, Green Bay, Wisconsin 54302.

NOTE: The marker is located near the park train station, near the railroad tracks, at the end of a pathway in the center of the Park. You will have to park your car and walk to the marker location. 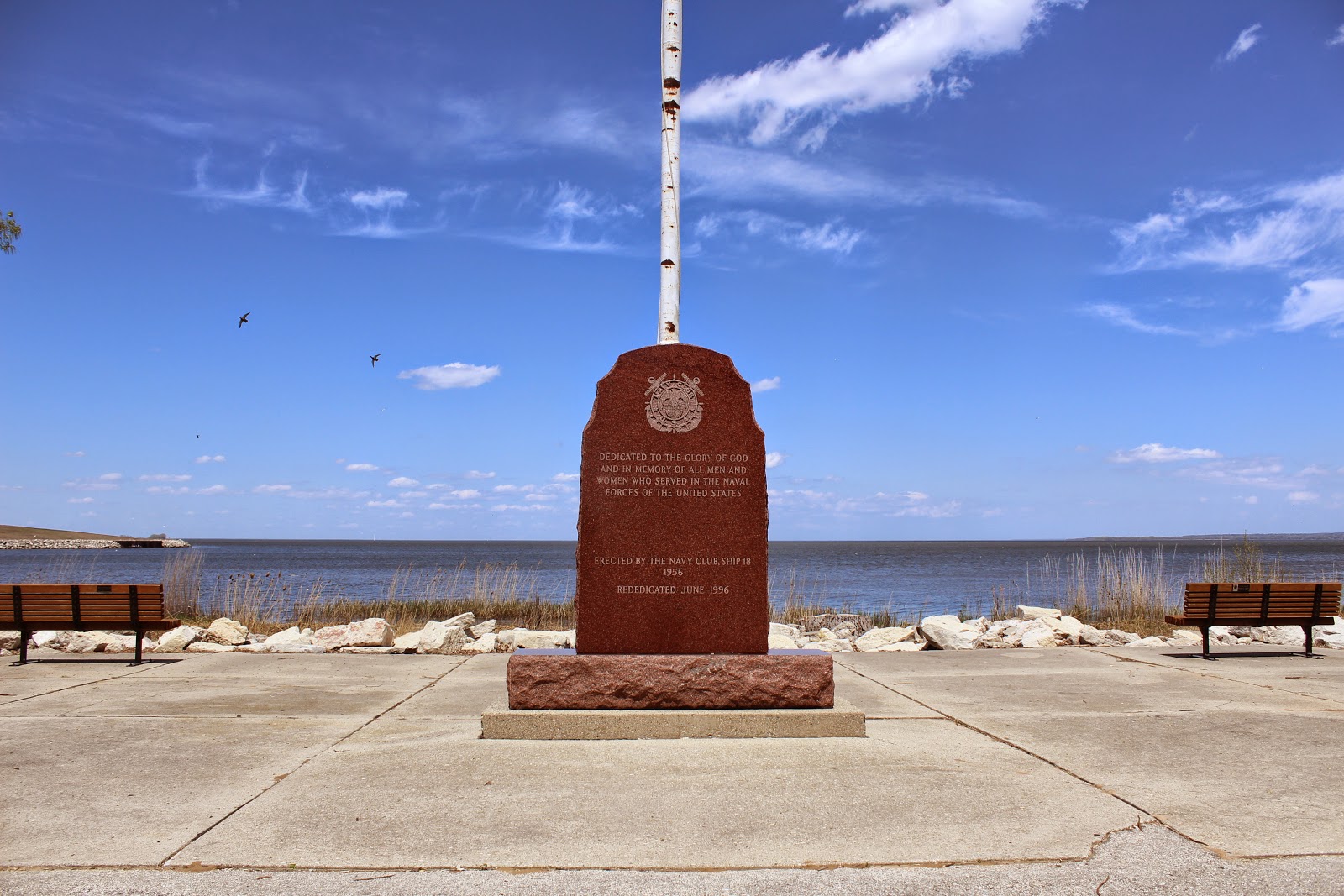 With Green Bay is the background. 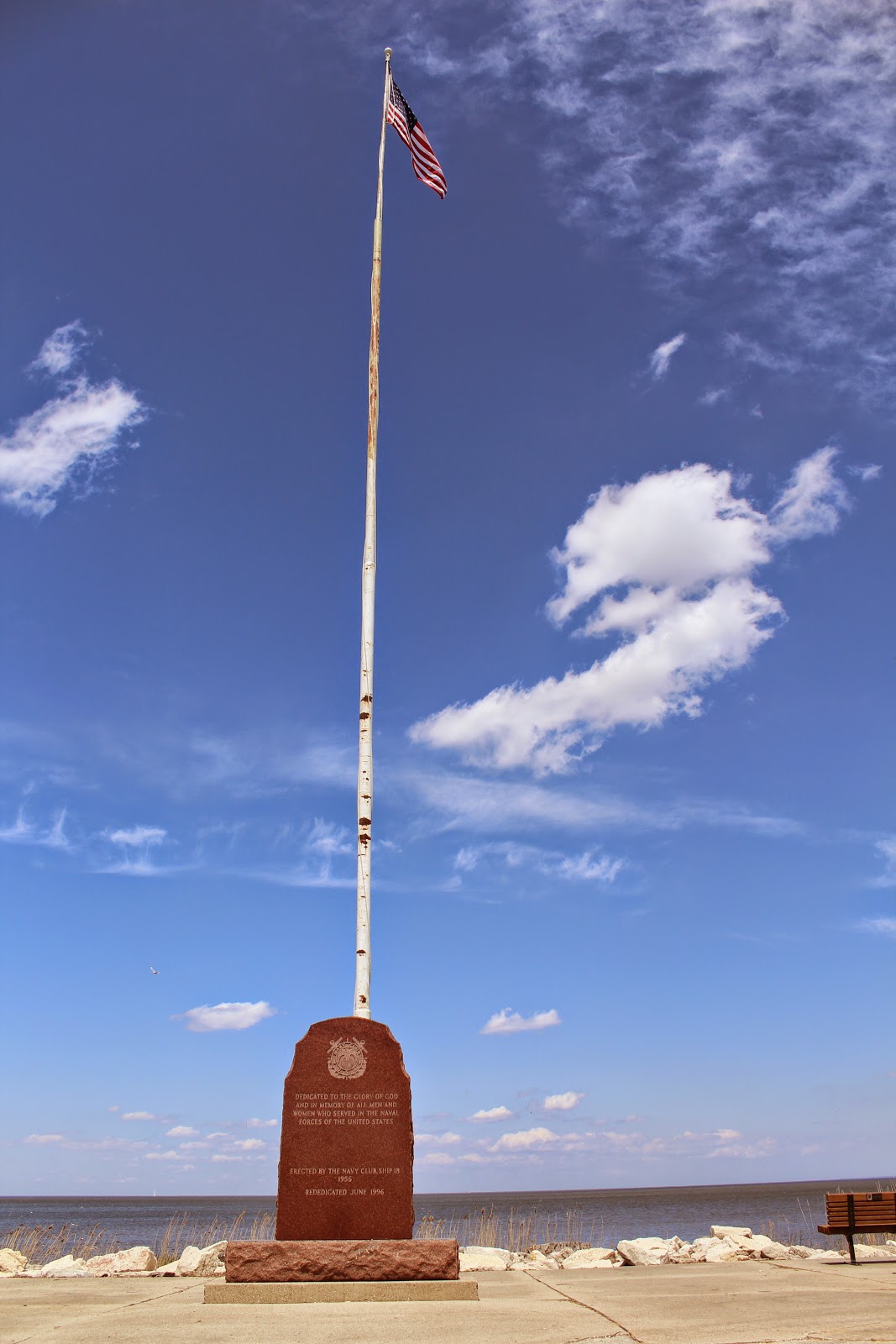 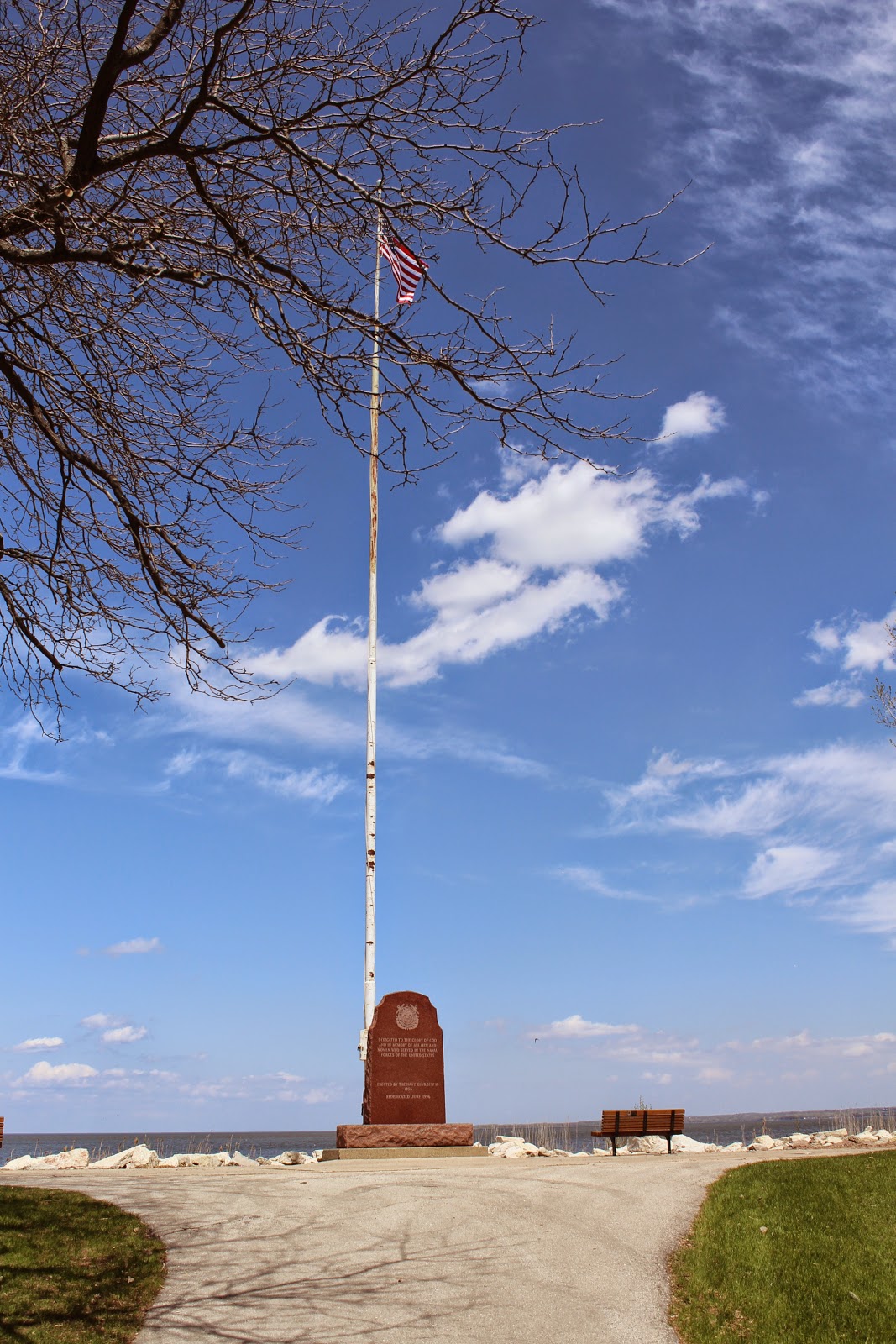 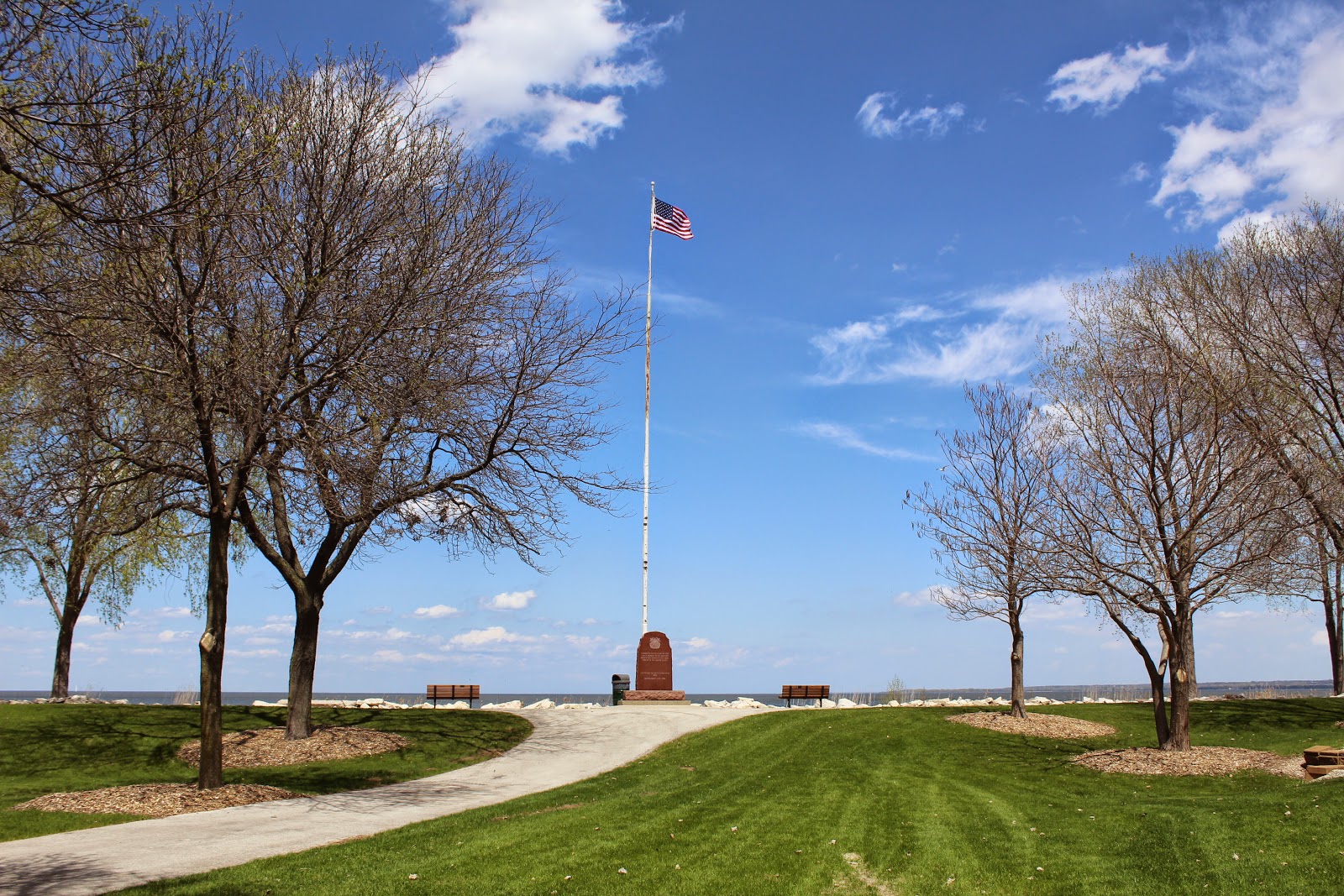 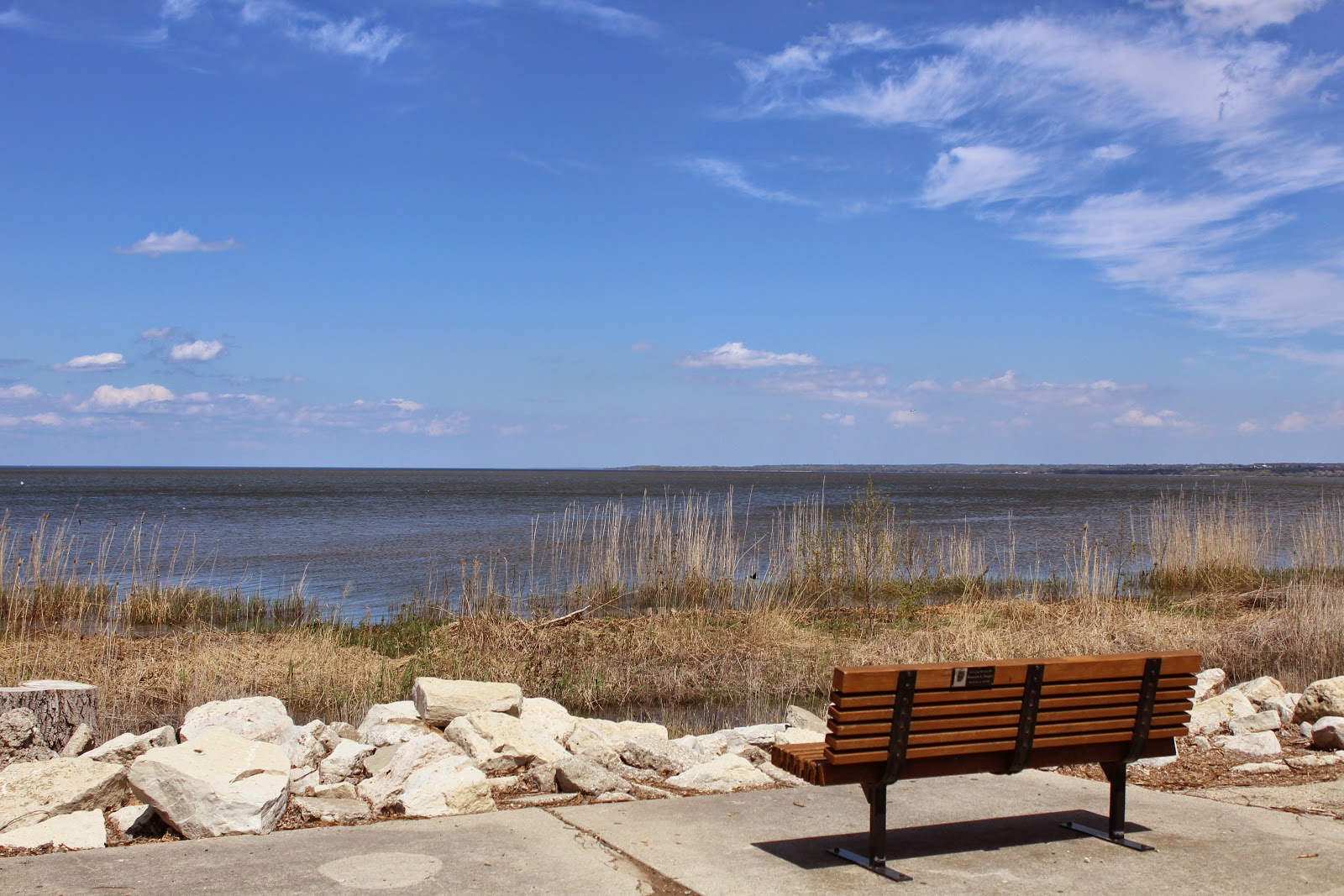 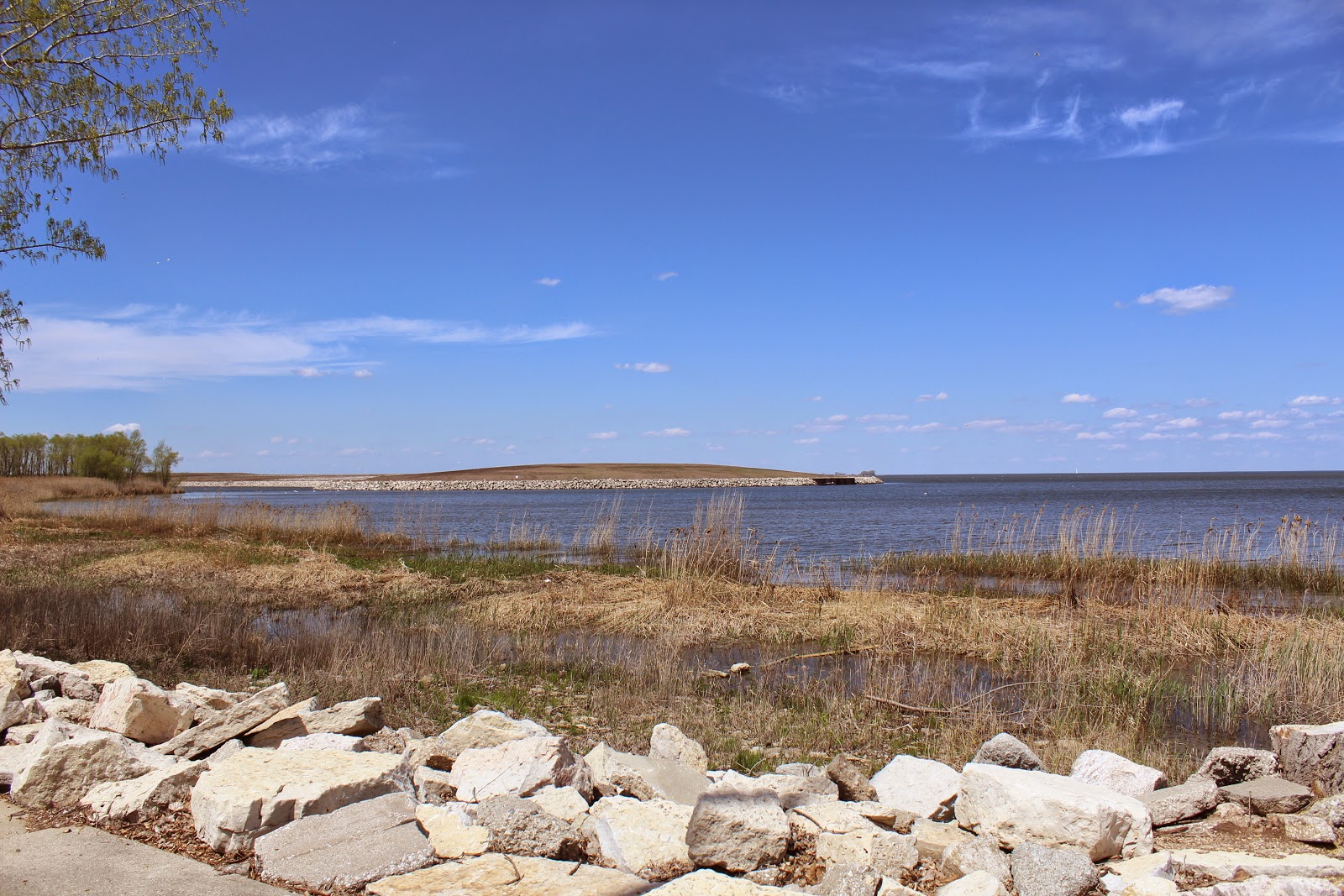 Looking at Green Bay, to the left of the memorial. 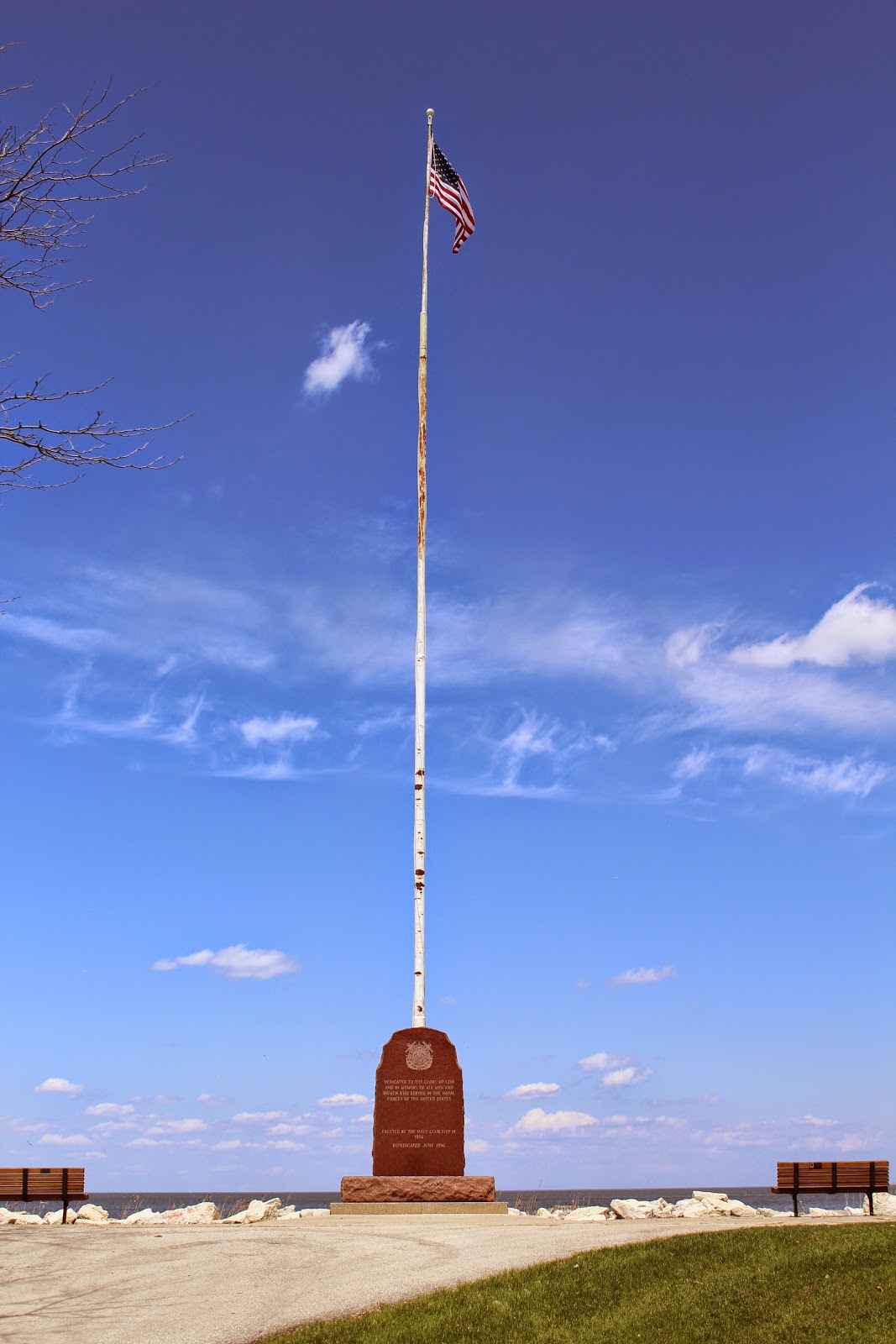 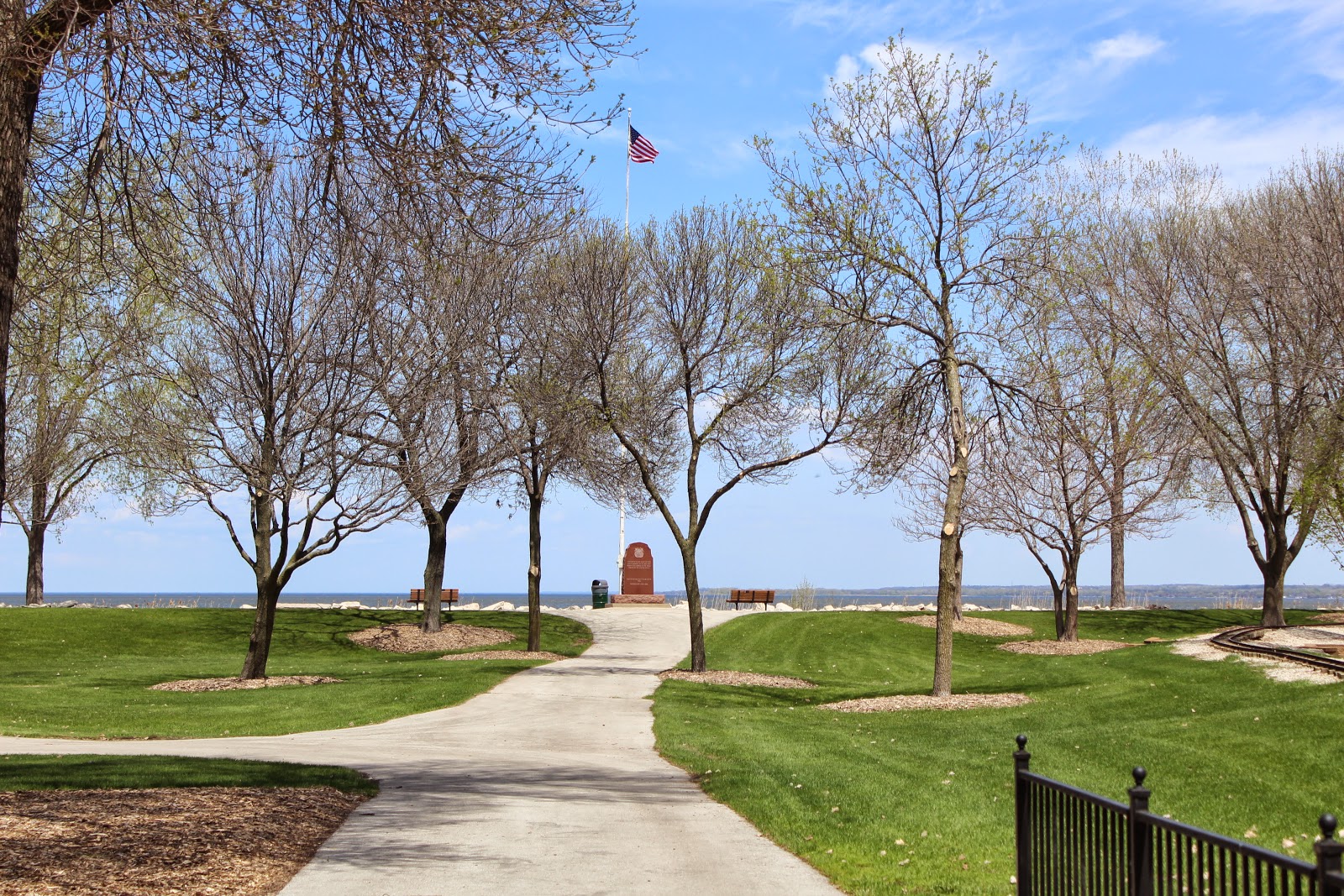 The memorial is located from all directions inside the park. 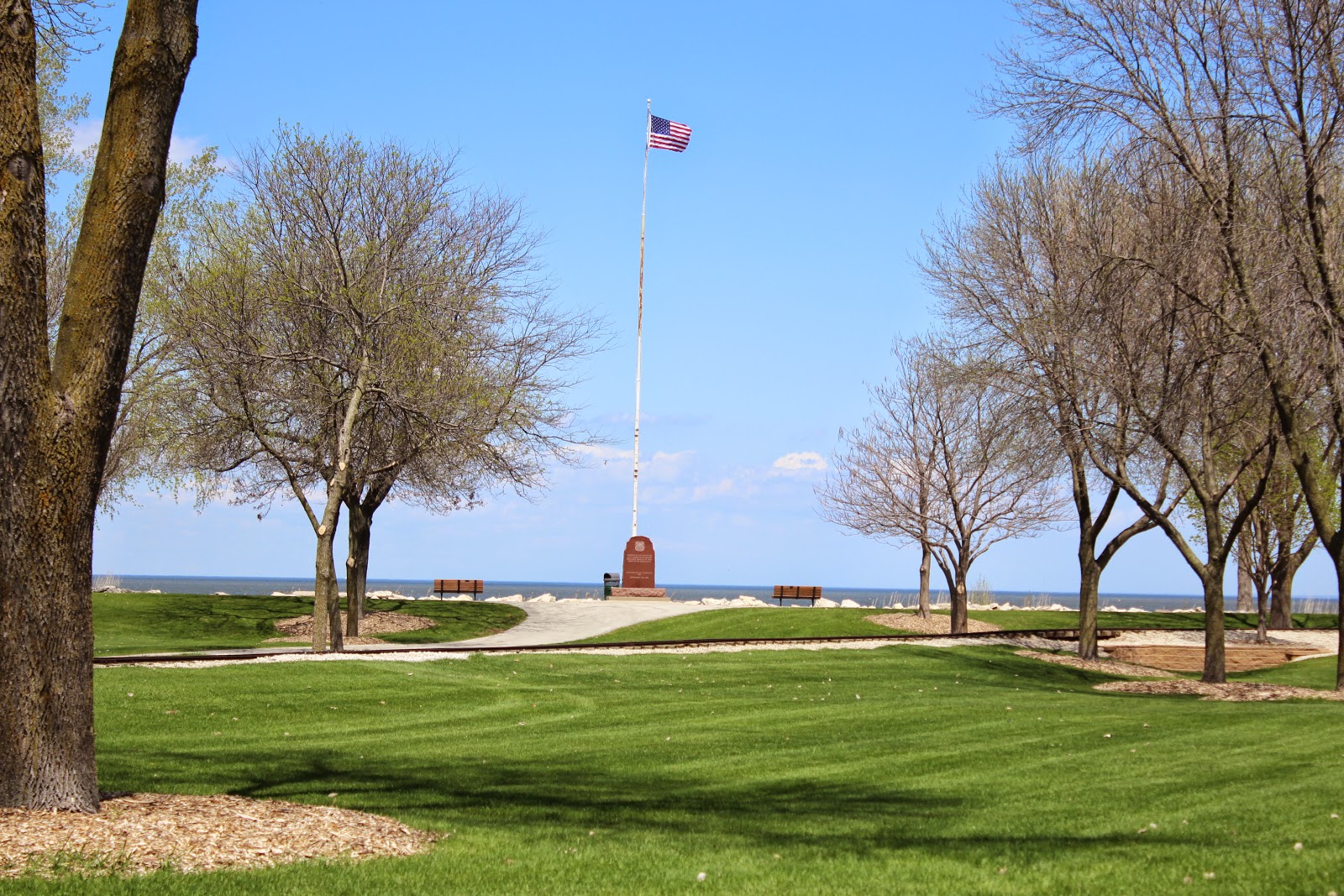 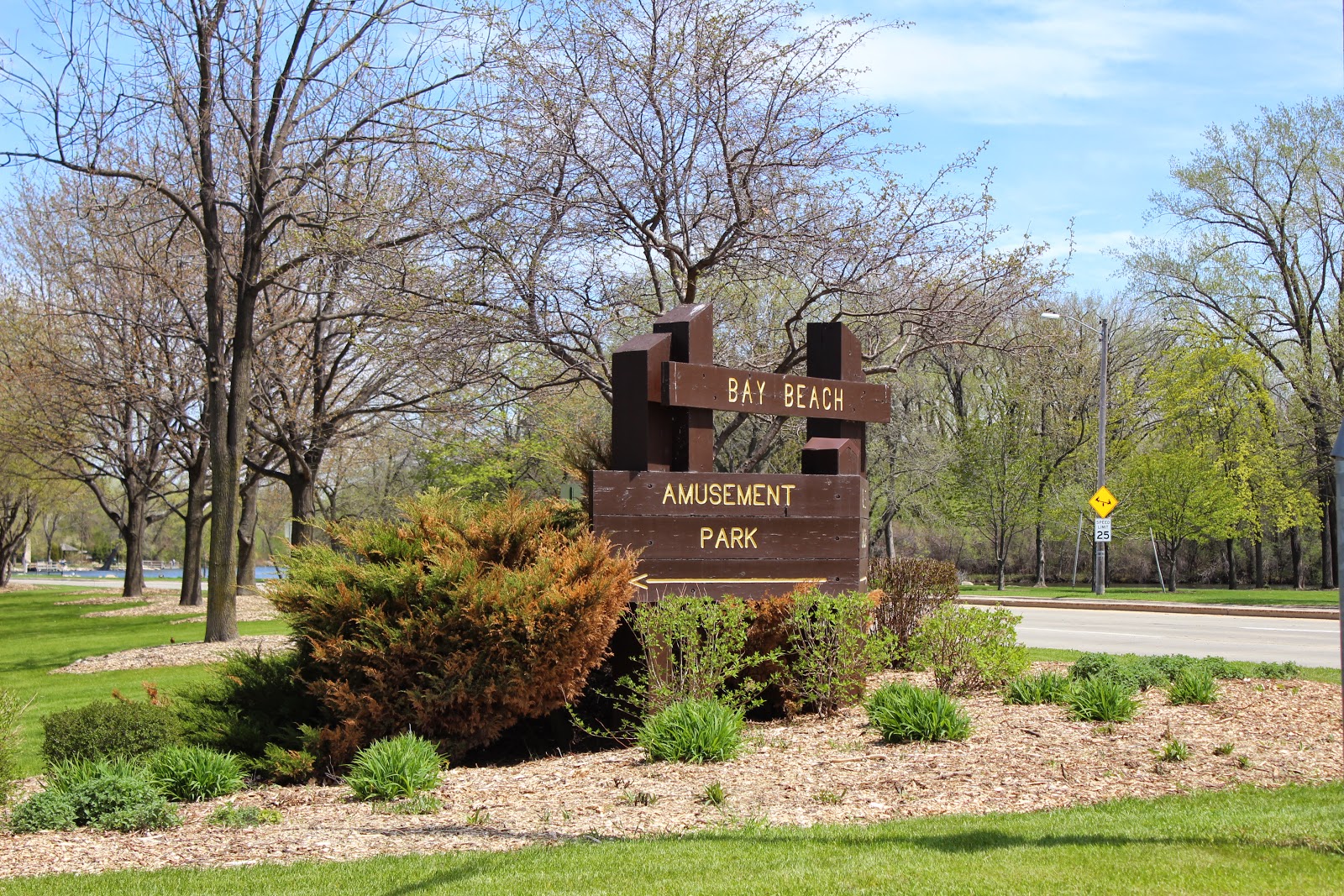 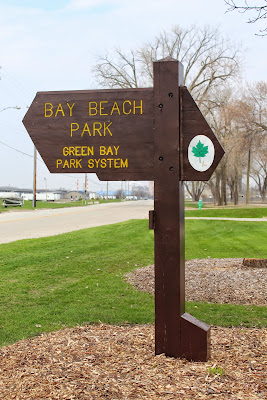 The memorial is located at Bay Beach Park.