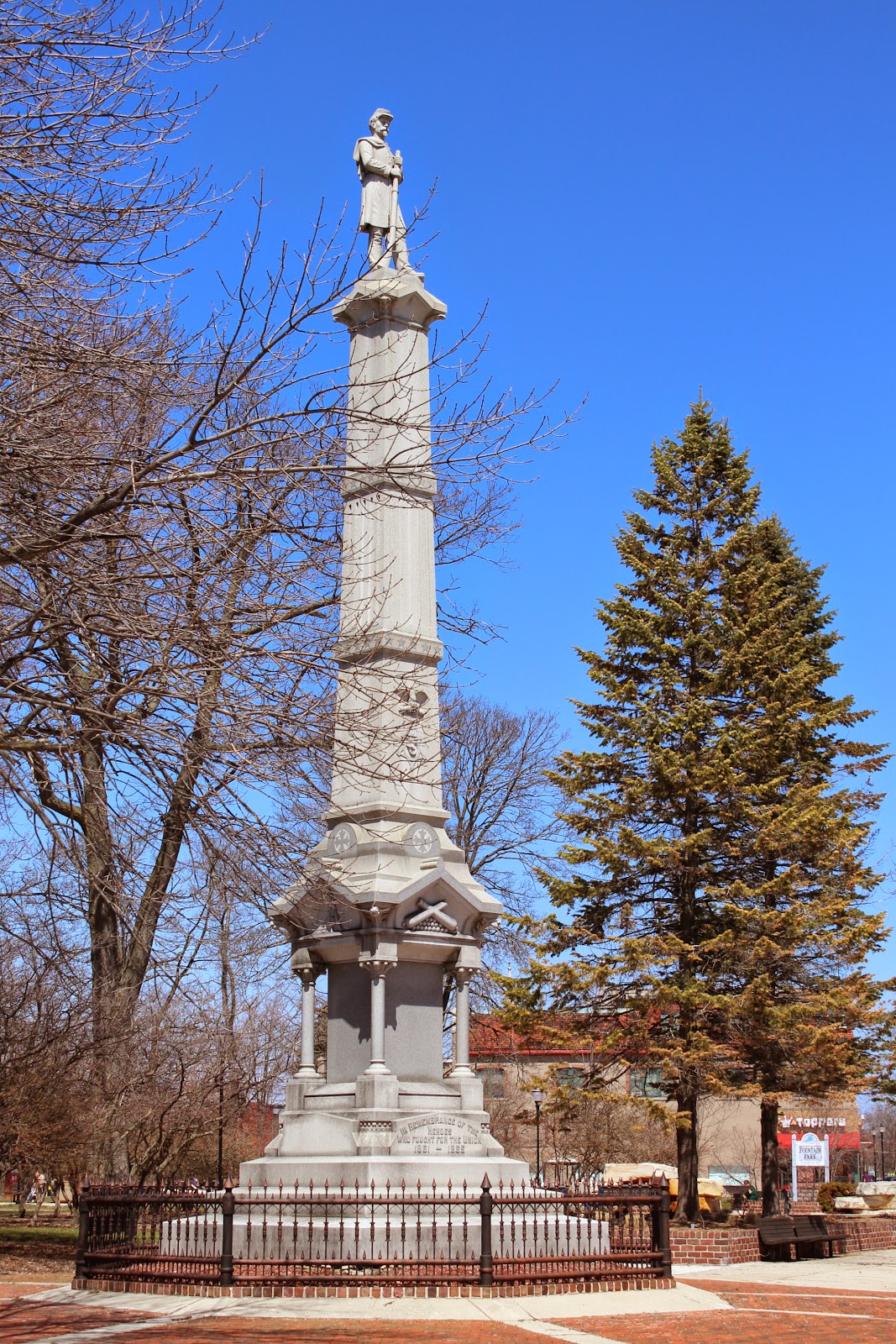 In October 2014, I was contacted by UW-Madison about using this photograph of the Sheboygan County Civil War Memorial in an upcoming article about a Sheboygan Civil War soldier. Of course, I gave permission -- but had no understanding then of the story's magnitude. Once published, UC-Madison sent me the link. I didn't get through the article without tears . . . what about you?

A little more about the statue:
Excerpt from Senator Spooner's dedication speech:

As a people we have only to ask ourselves how best to discharge "the debt immense, of endless gratitude" we owe to the Union soldier. Is it not best in part discharged by tender care of those who are yet among us, and of the fathers and mothers and widows and orphans who were trustfully left to our care and sense of justice by those who are mustered out? The Union soldier will ask nothing unreasonable of his government. If he may not have what he wants he must not want for what he needs. They are not to be with us long. They are marching swiftly to the first and last surrender. God grant that not one of them may die feeling, with any degree of truth, that he is forgotten and forlorn, and that the government for which in his strength and manhood he marched and fought, has in the days of its wealth and strength and power deserted him. . . . Withhold not your sympathy from him; add to his comfort; strengthen him in his weakness; be with him in his sickness; protect him from want, remembering that long ago he left home and comfort, and struggle for wealth, to fight for you and me, and that he helped to save the republic.

See also, A Memorial to All Dedicated Americans and In Memory of the Volunteers of 1898, also located on southbound North 8th Avenue.

See also, Sheboygan County Civil War Memorial (Winter 2014), for a look at the memorial in a different season. 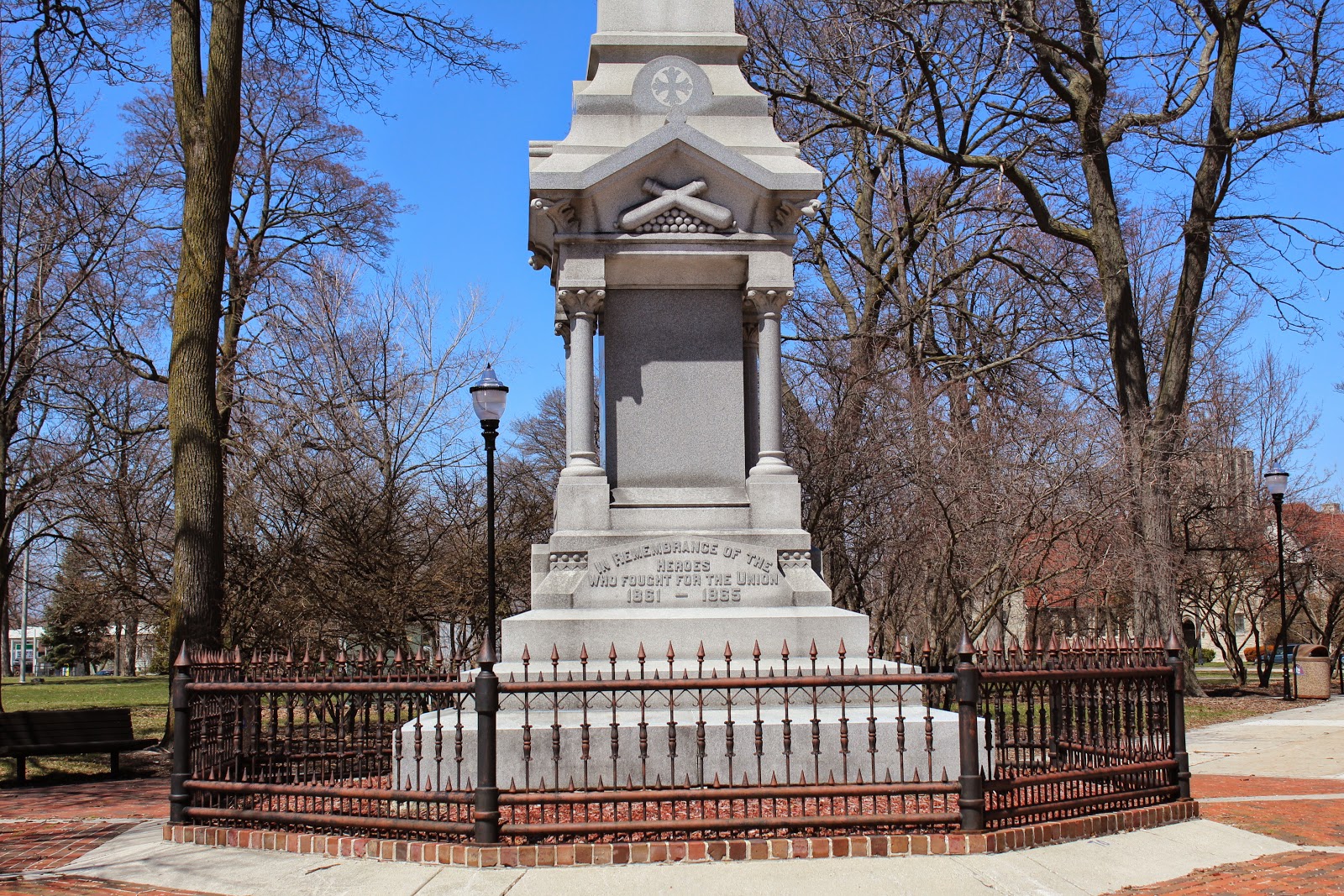 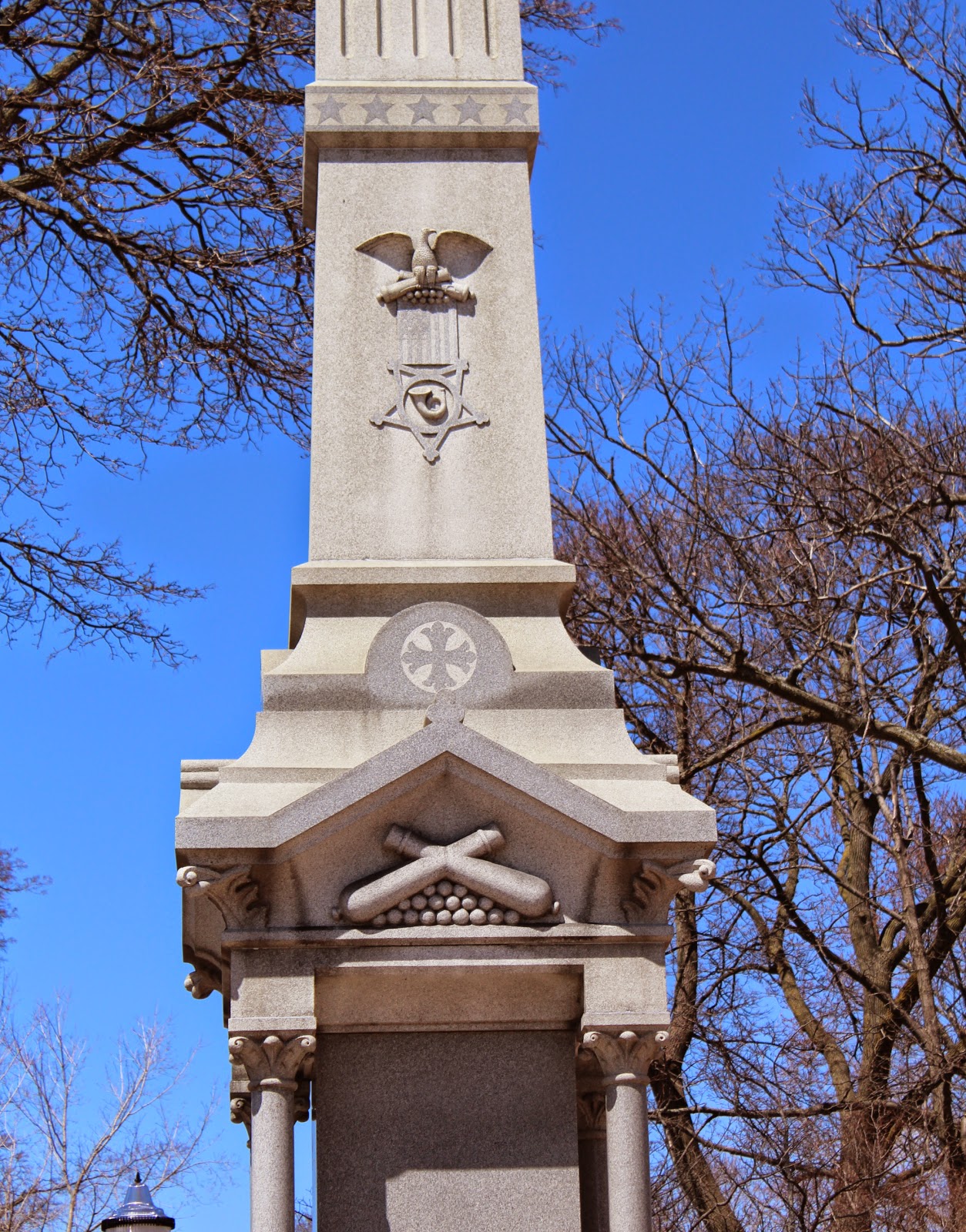 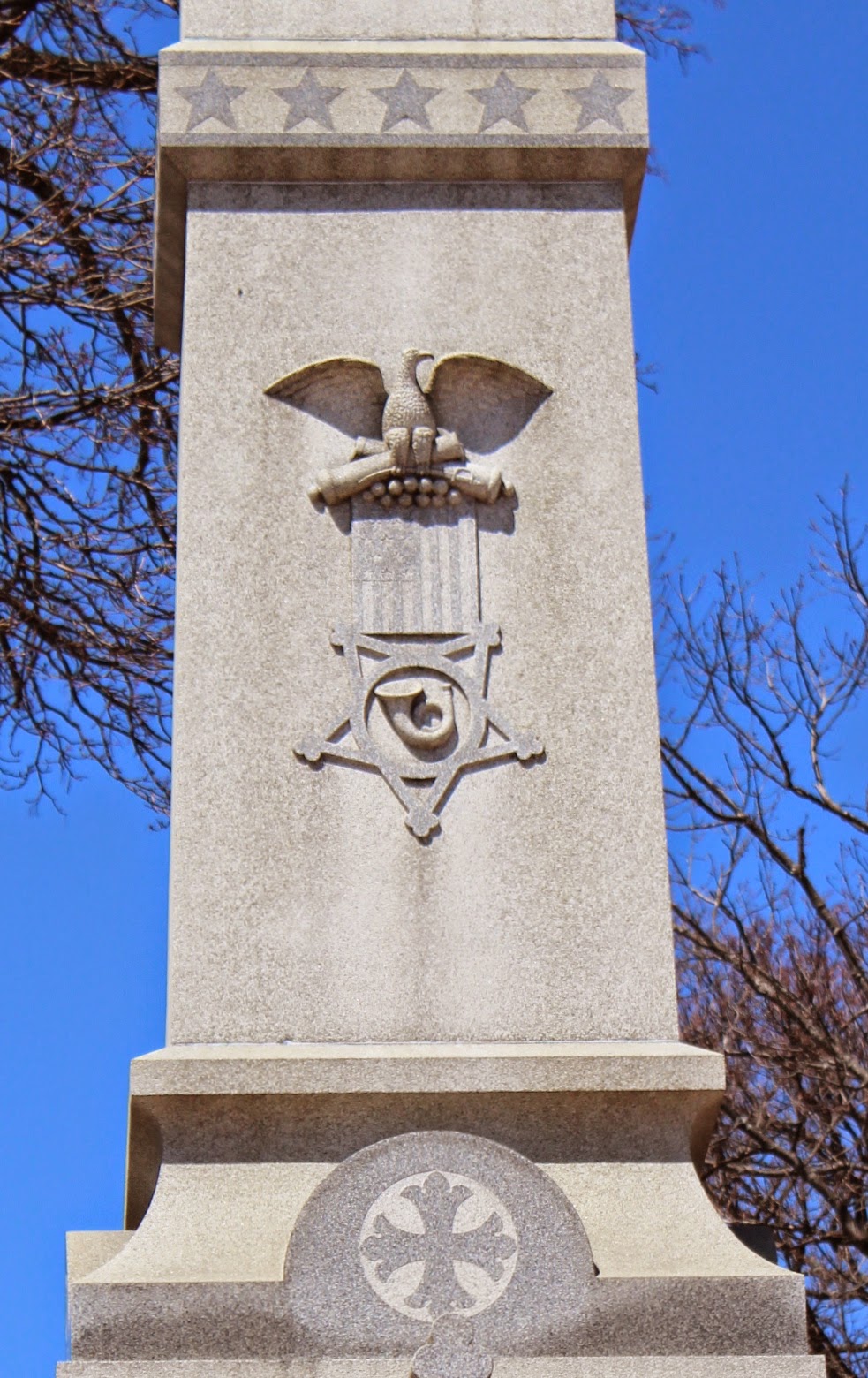 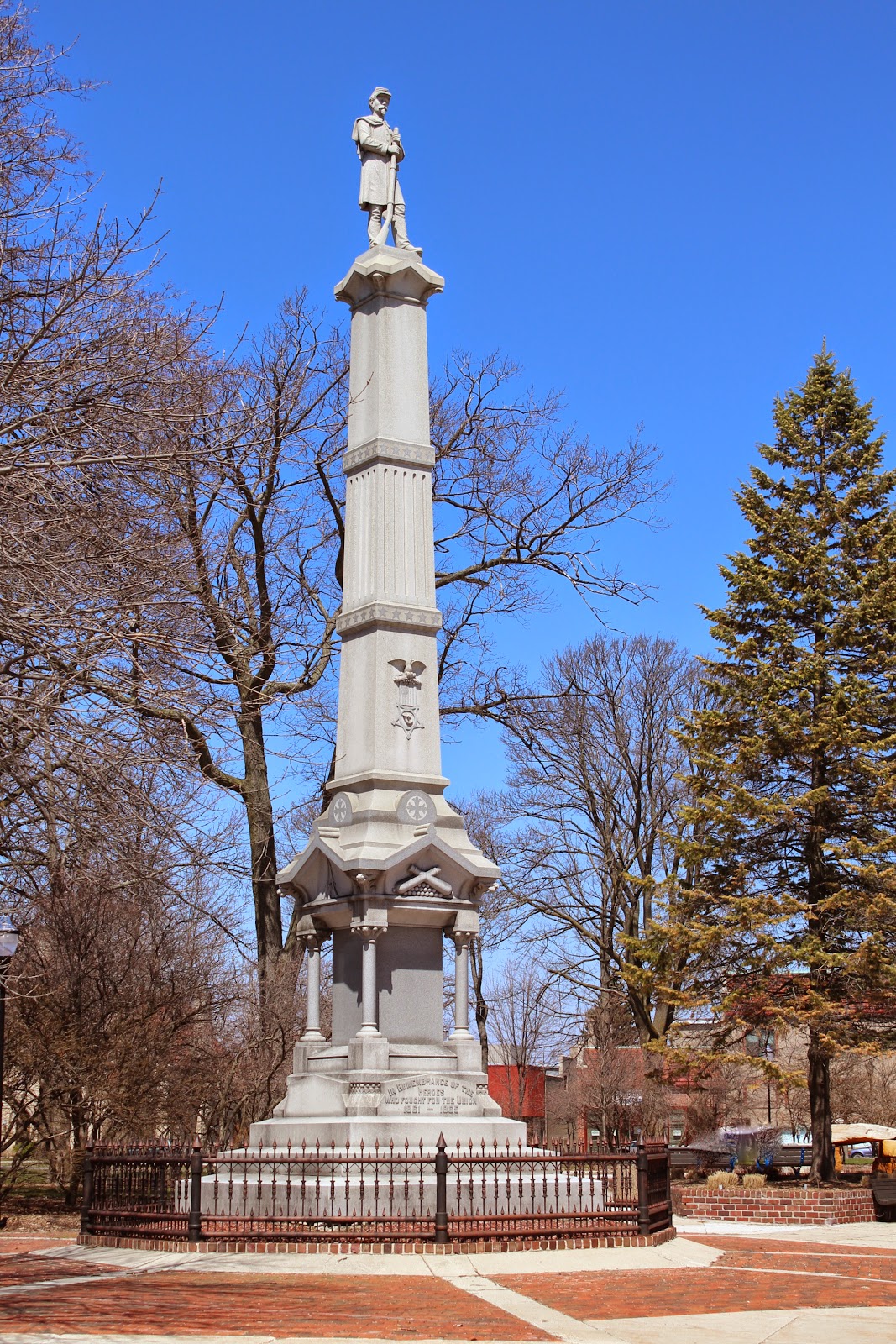 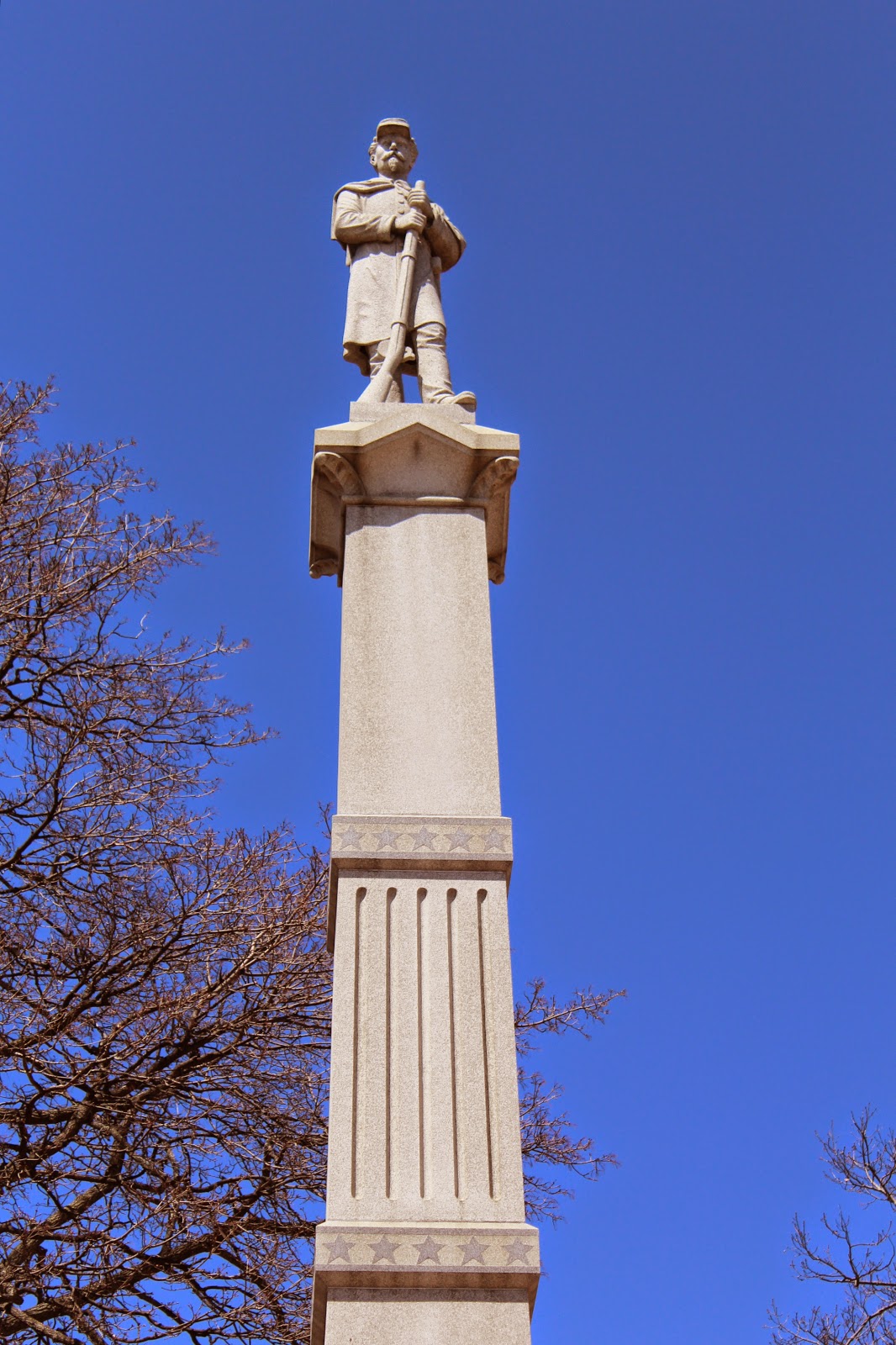 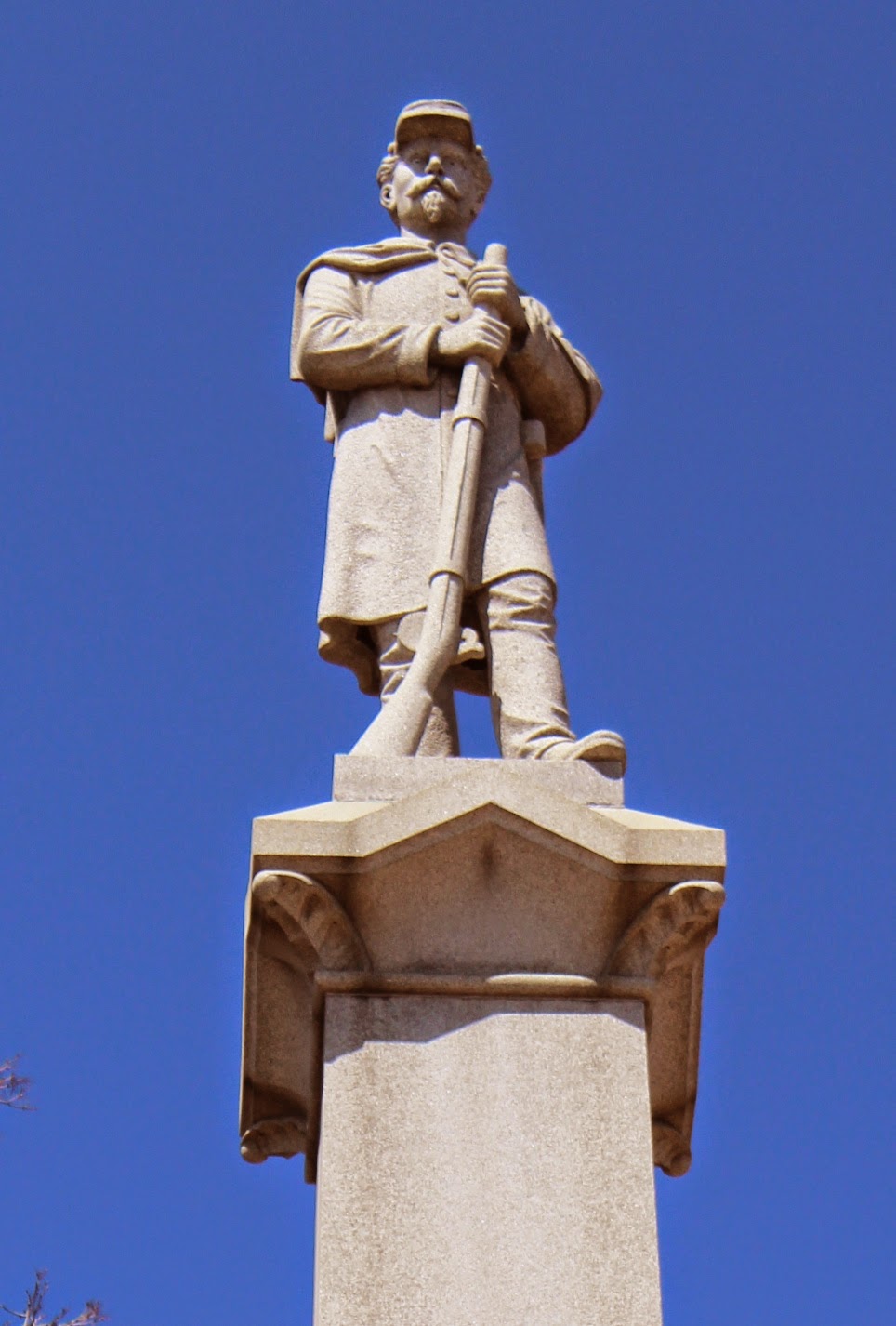