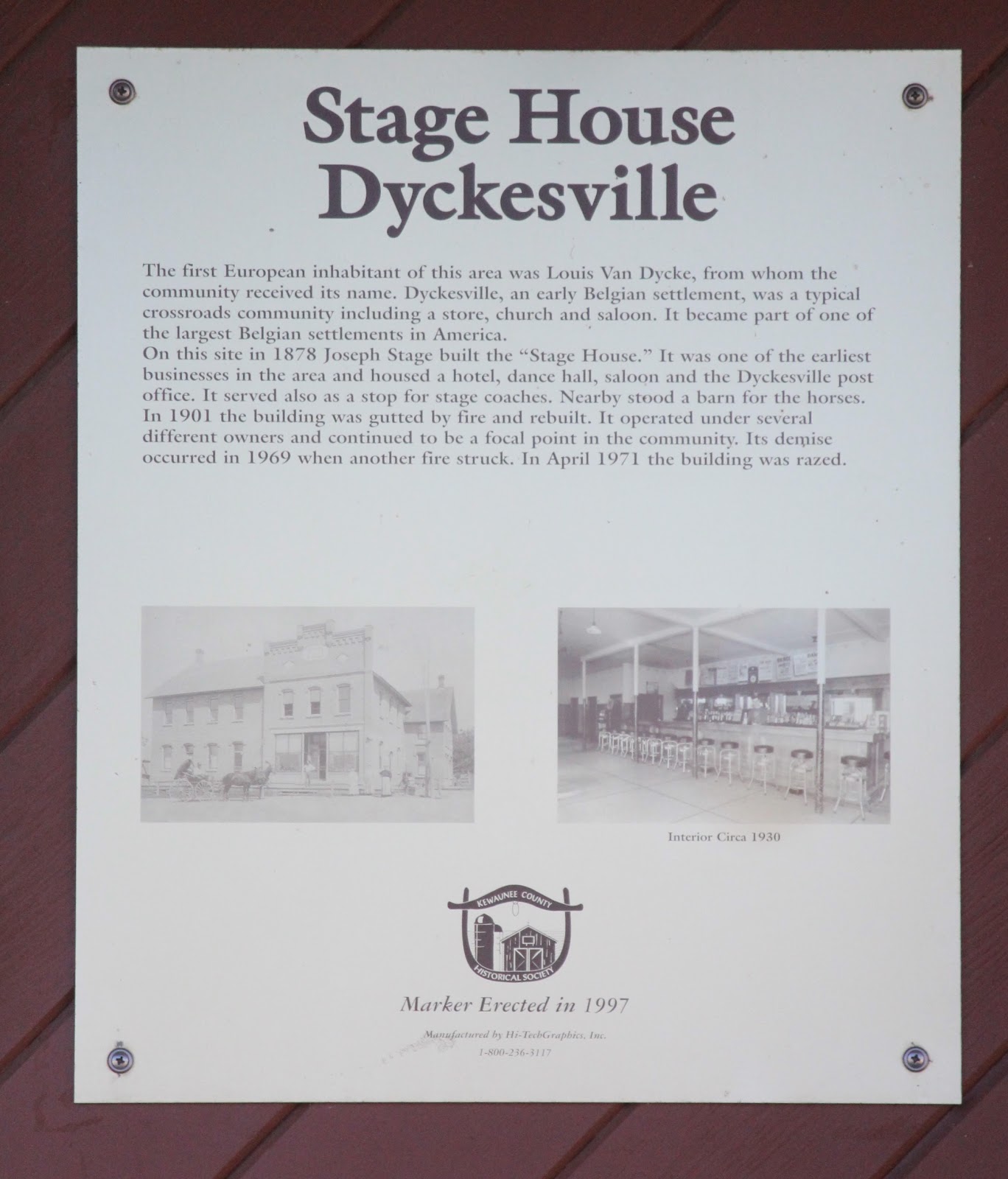 The first European inhabitant of this area was Louis Van Dycke, from whom the community received its name. Dyckesville, an early Belgian settlement, was a typical crossroads community included a store, church and saloon. It became part of one of the largest Belgian settlements in America.

On this site in 1878 Joseph Stage built the "Stage House." It was one of the earliest businesses int he area and housed a hotel, dance hall, saloon and the Dyckesville post office. It served also as a stop for stage coaches. Nearby stood a barn for the horses.

In 1901 the building was gutted by fire and rebuilt. It operated under several different owners and continued to be a focal point in the community. Its demise occurred in 1969 when another fire struck. In April 1971 the building was razed.

The marker is located on northbound Sturgeon Bay Road / County Road DX, mounted on the wall to the right of the entrance to the Bank of Luxemburg, at E166 County Road S, Dyckesville / Luxenburg, Wisconsin 54217.

The marker is No. 21 on the Kewaunee County Historical Society Driving Tour. 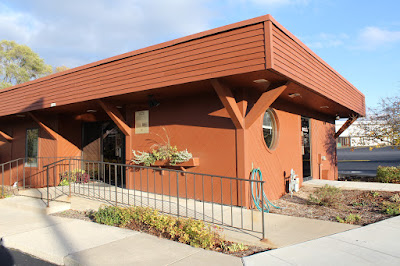 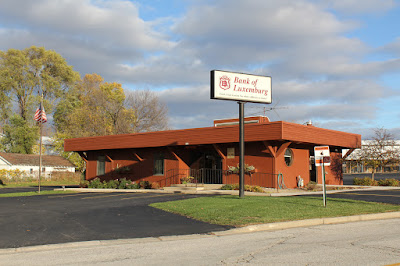 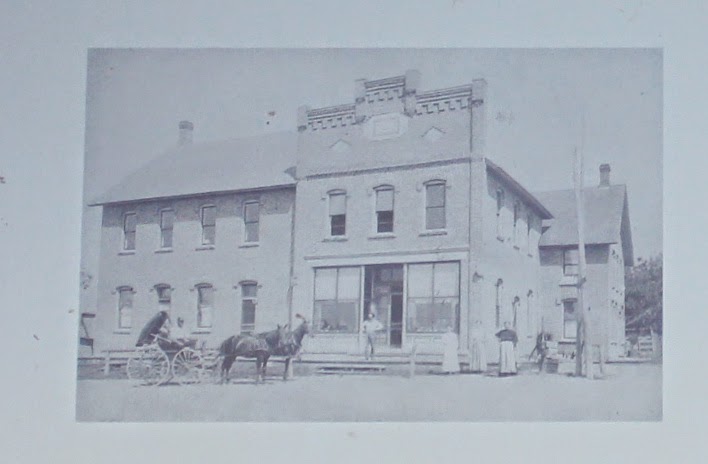 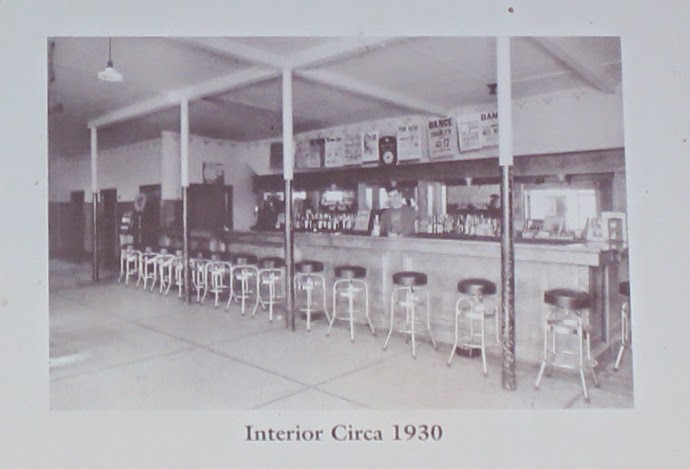 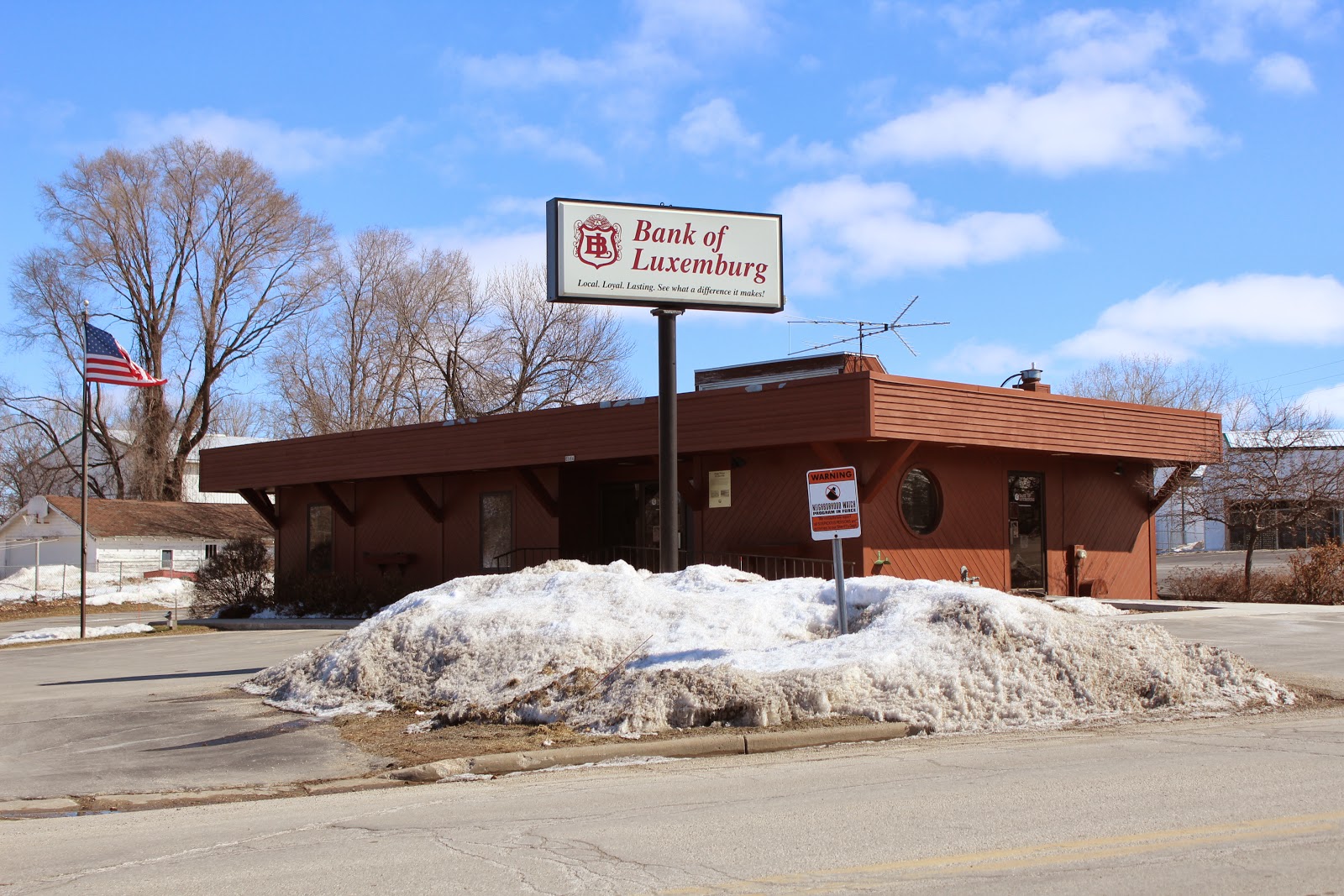 The marker is located in Dyckesville / Luxenburg, Wisconsin.