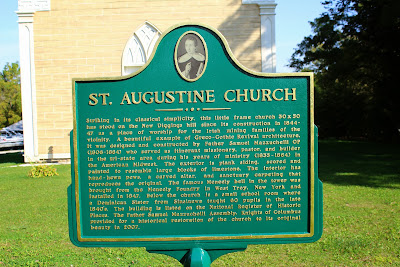 Striking in its classical simplicity, this little frame church 30x50 has stood on the New Diggings Hill since its construction in 1844-47 as a place of worship for the Irish mining families of the vicinity. A beautiful example of Greco-Gothic Revival architecture, it was designed and constructed by Father Samuel Mazzuchelli OP (1806-1864) who served as itinerant missionary, pastor, and builder in the tri-state area during his years of ministry (1835-1864) in the American Midwest. The exterior is plank siding, scored and painted to resemble large blocks of limestone. The interior has hand-hewn pews, a carved altar, and sanctuary carpeting that reproduces the original. The famous Meneely bell in the tower was brought from the Meneely foundry in West Troy, New York and installed in 1847. Below the church is a small school room where a Dominican sister from Sinsinawa taught 60 pupils in the late 1840's. The building is listed on the National Register of Historic Places. The Father Samuel Mazzuchelli Assembly, Knights of Columbus provided for a historical restoration of the church to its original beauty in 2007.

The marker is located on High Street, just east of its intersection with County Road I, Shullsburg / New Diggings, Wisconsin 53586.

The church is listed on the National Register of Historic Places. 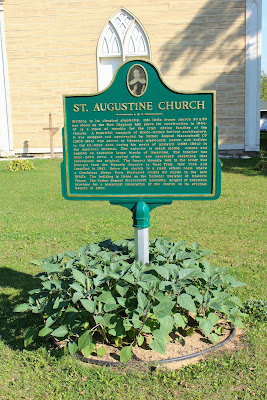 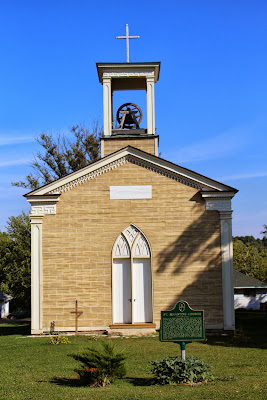 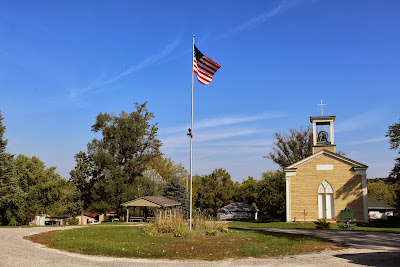 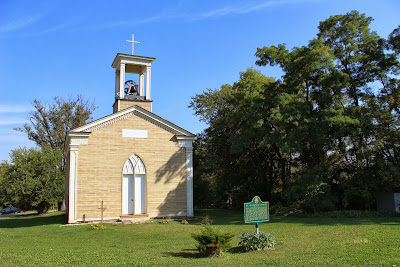 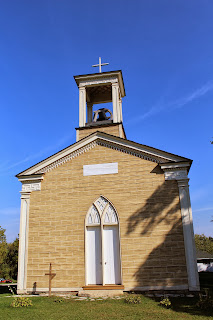 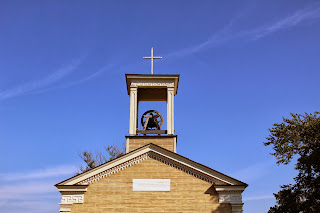 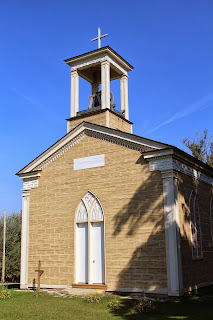 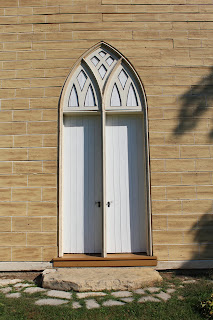 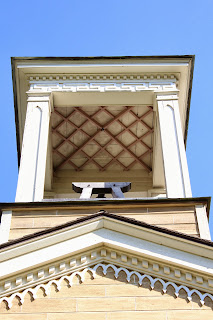 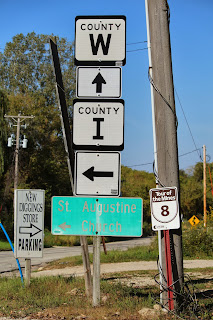 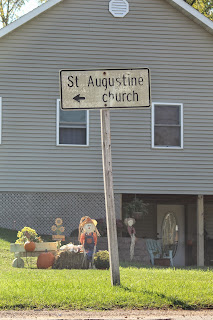