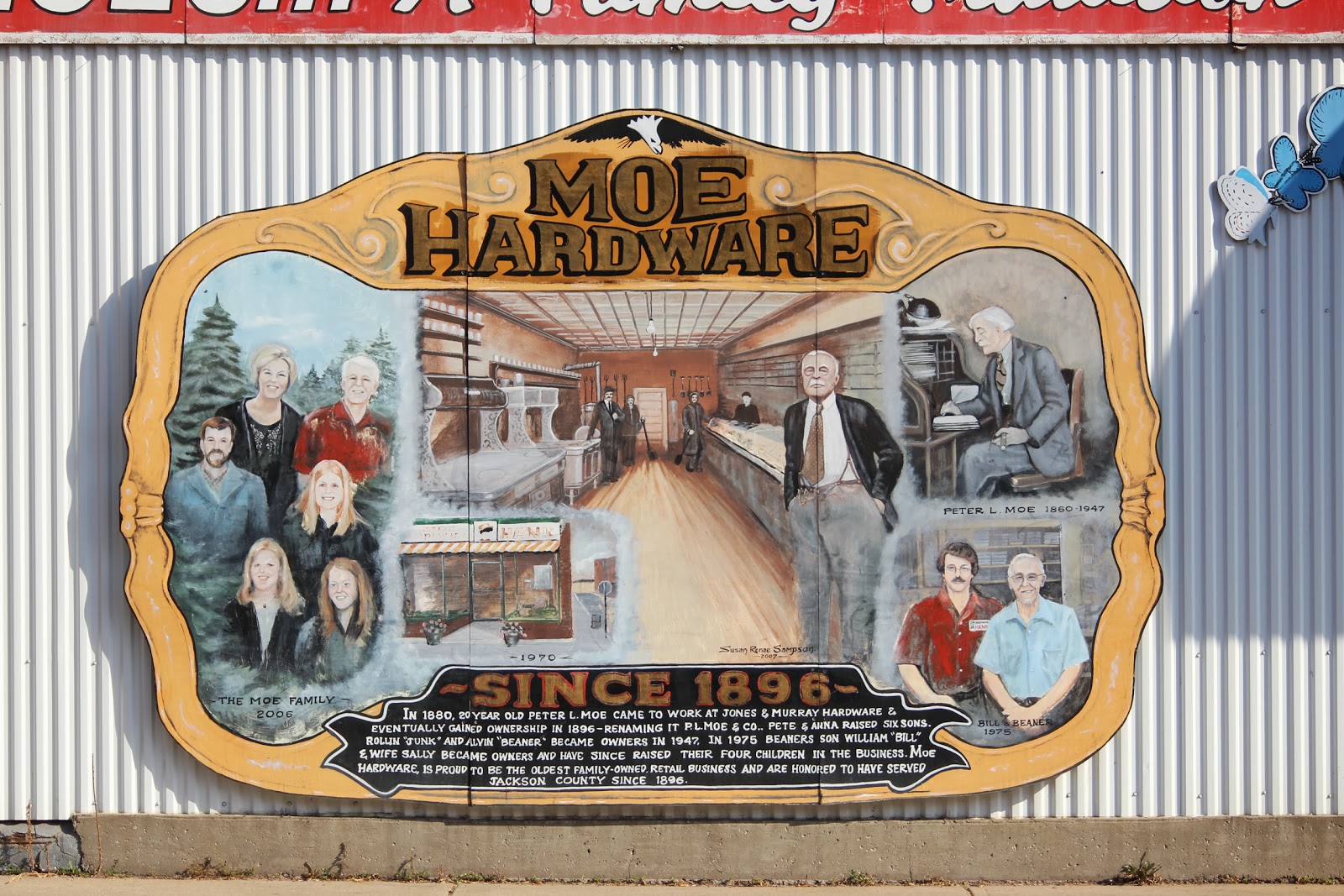 In 1880, 20 year old Peter L. Moe came to work at Jones & Murray Hardware & eventually gained ownership in 1896 – renaming it P.L. Moe & Co.. Pete & Anna raised six sons. Rollin "Junk" and Alvin "Beaner" became owners in 1947, in 1975 Beaners son William "Bill" & wife Sally became owners and have since raised their four children in the business. Moe Hardware, is proud to be the oldest family-owned, retail business and are honored to have served Jackson County since 1896.


Click here for a list of all murals photographed to date and to learn more about the mural project. 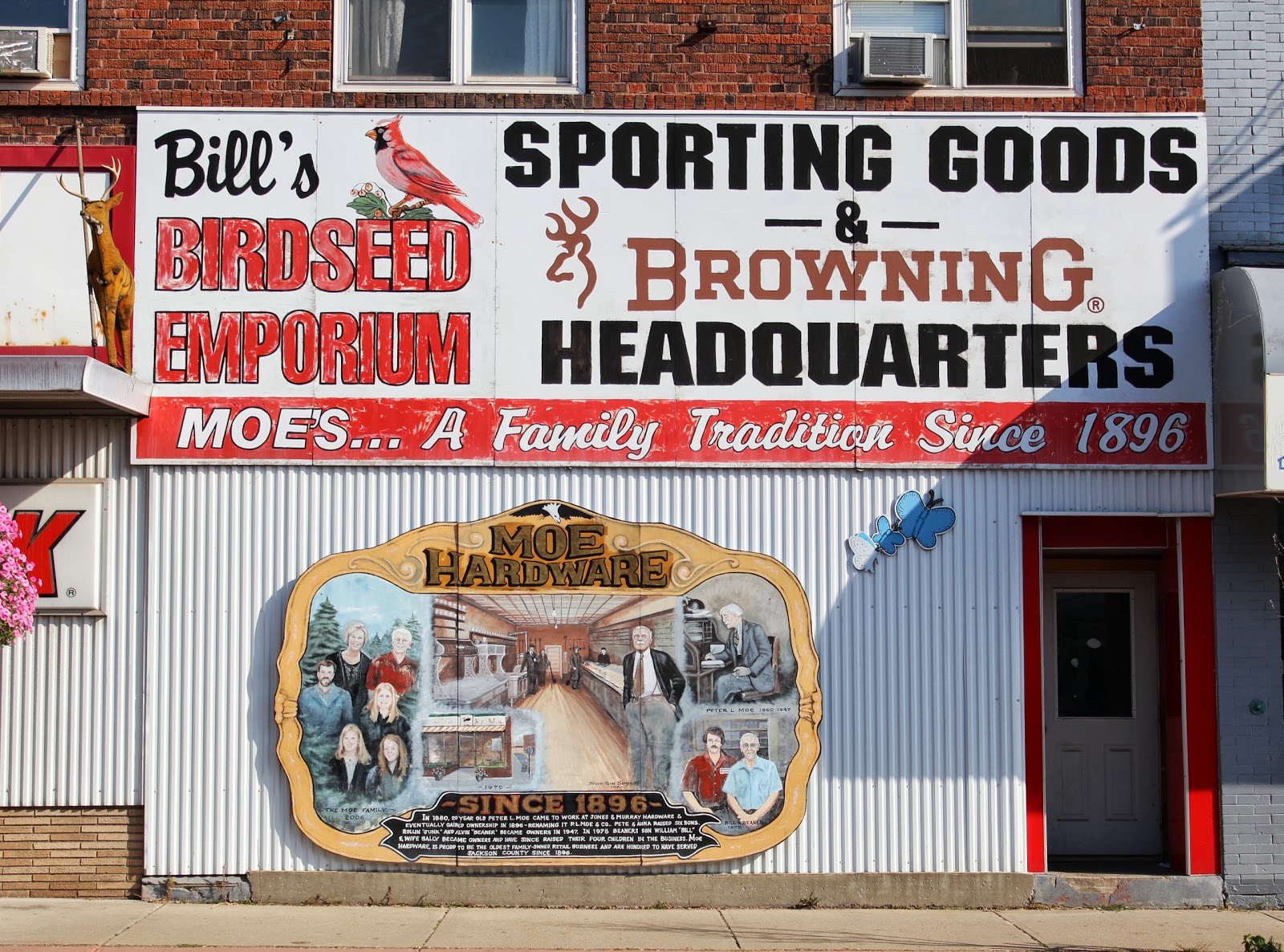 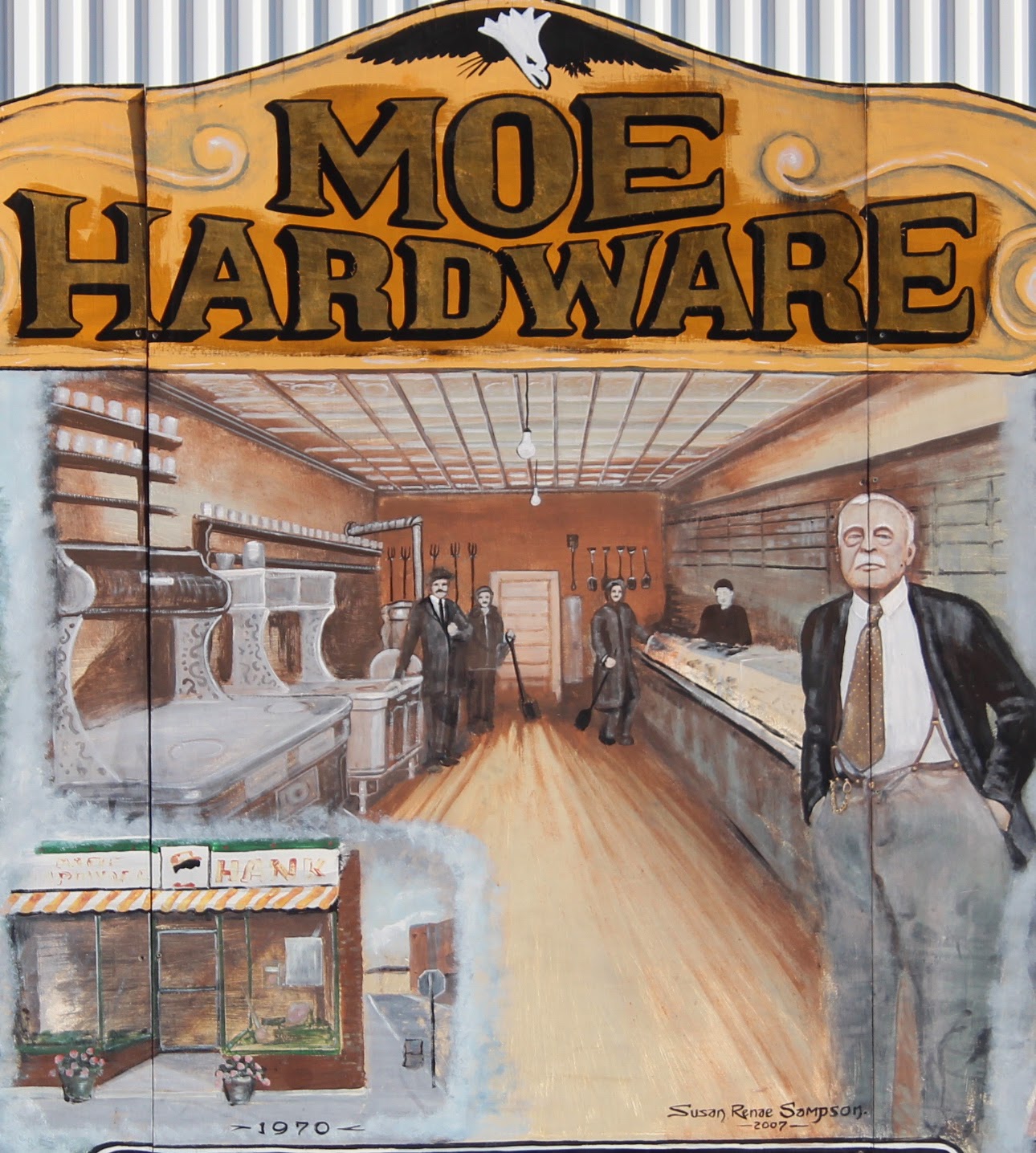 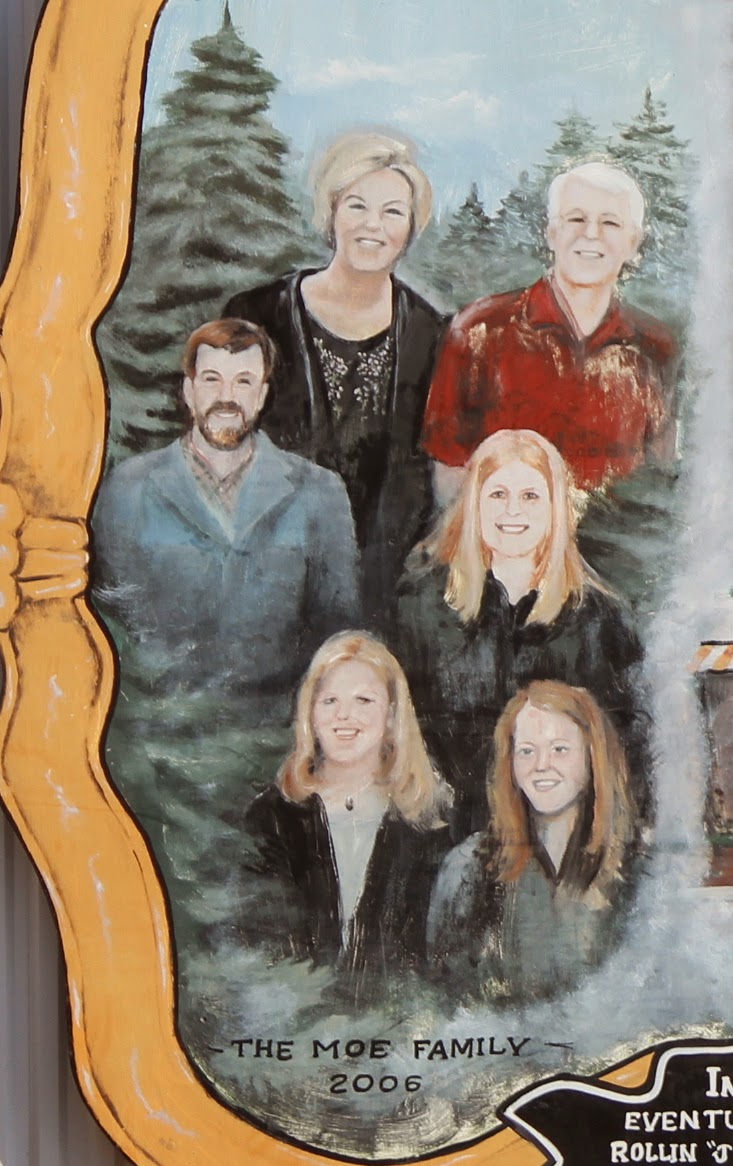 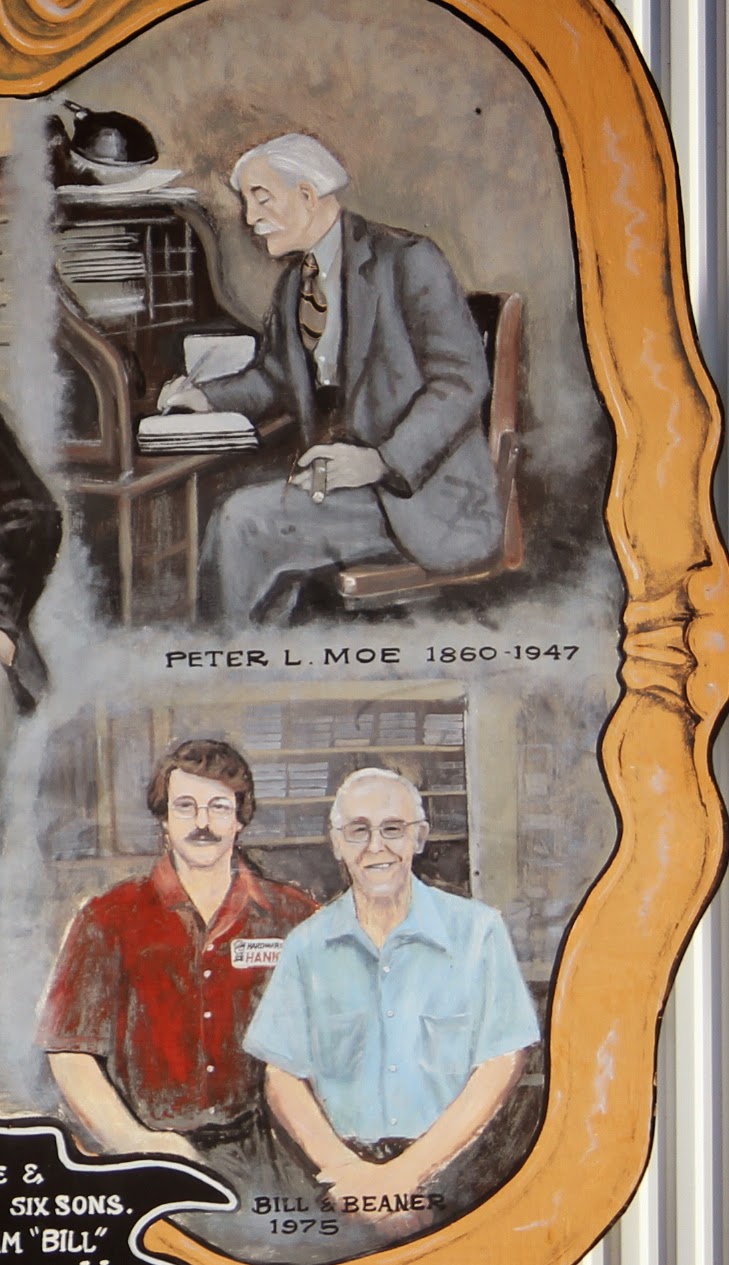 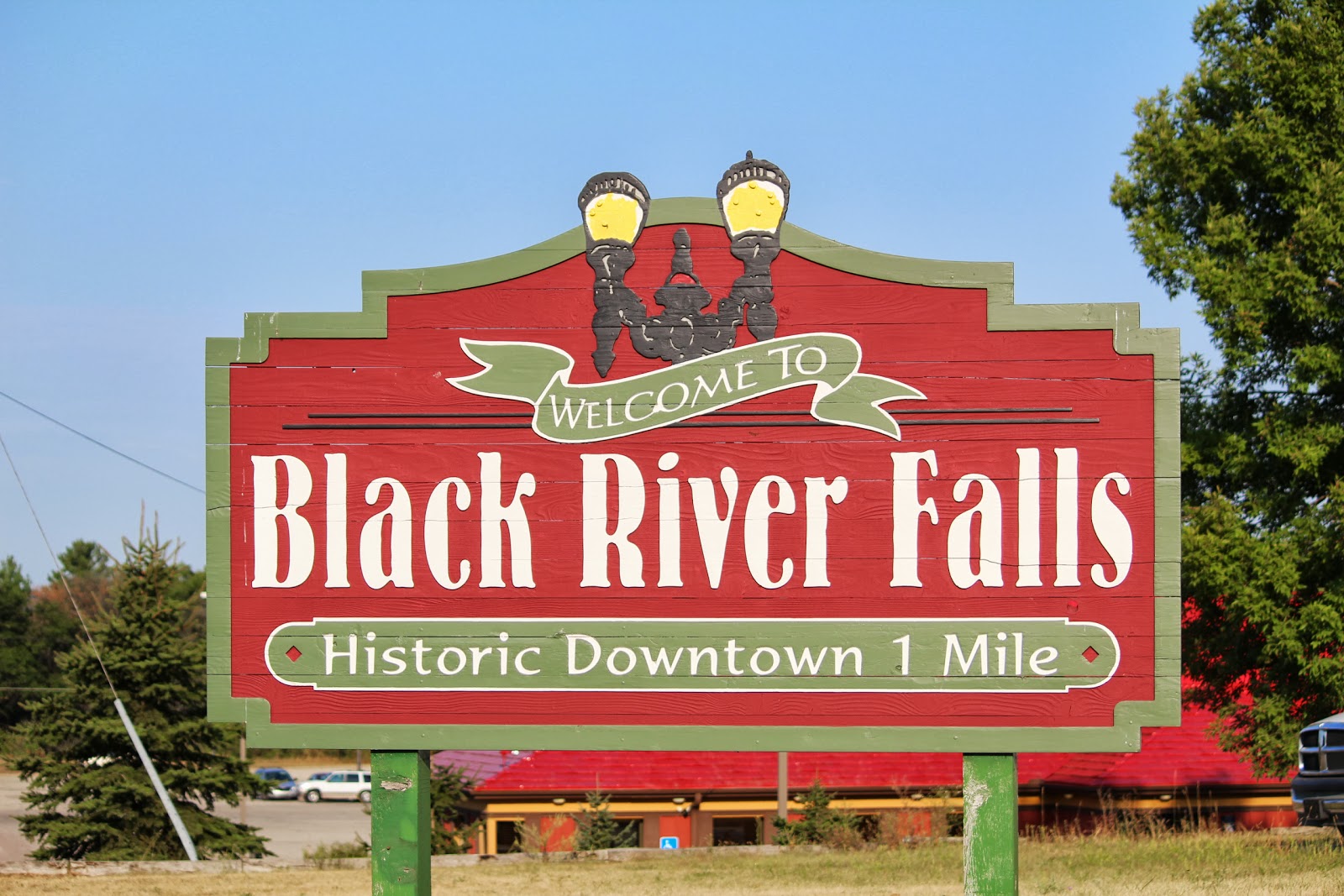 The mural is located in Historic Downtown Black River Falls.