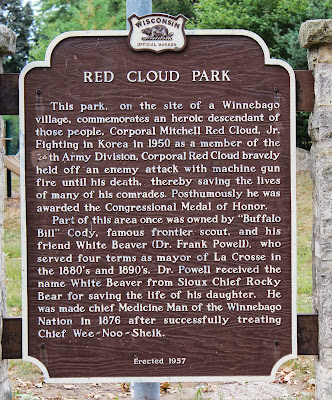 This park, on the site of a Winnebago village, commemorates an heroic descendant of those people, Corporal Mitchell Red Cloud, Jr. Fighting in Korea in 1950 as a member of the 24th Army Division, Corporal Red Cloud bravely held off an enemy attack with machine gun fire until his death, thereby saving the lives of many of his comrades. Posthumously he was awarded the Congressional Medal of Honor.

Part of this area once was owned by "Buffalo Bill" Cody, famous frontier scout, and his friend White Beaver (Dr. Frank Powell), who served four terms as mayor of La Crosse in the 1880's and 1890's. Dr. Powell received the name White Beaver from Sioux Chief Rocky Bear for saving the life of his daughter. He was made chief Medicine Man of the Winnebago Nation in 1876 after successfully treating Chief Wee-Noo-Sheik.

The marker is located in a residential neighborhood at Red Cloud Park at the south end of Powell Street, south of its intersection with St. Andrew Street, at 522 Powell Street, La Crosse, Wisconsin 54603. 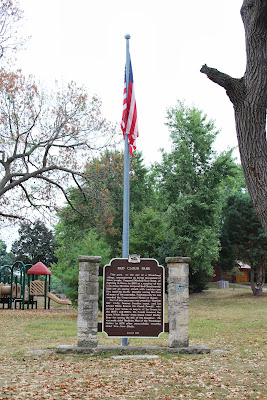 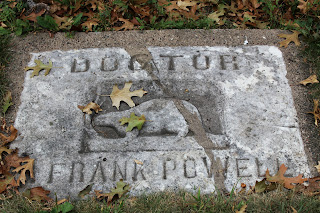 Marker in the ground in front of Marker 68. 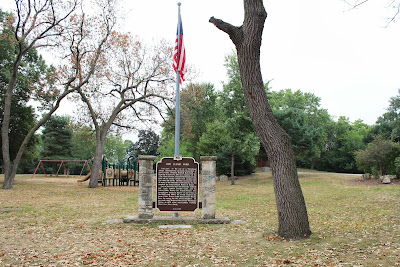 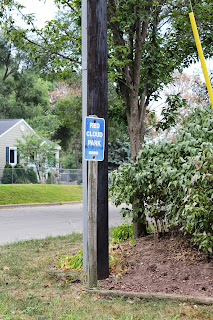