Anchor from the "Phil Scheckel" 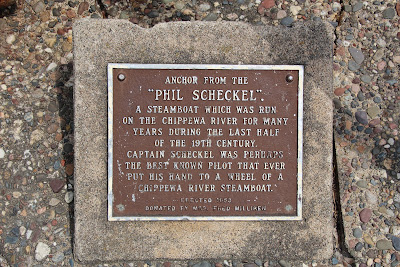 Anchor from the
"PHIL SCHECKEL"
A steamboat which was run
on the Chippewa River for many
years during the last half
of the 19th century.
Captain Scheckel was perhaps
the best known pilot that ever
put his hand to a wheel of a
Chippewa River steamboat.


The marker is located at Laura Ingalls Wilder Park on The Great River Road (State Highway 35), north of its intersection with Washington Street,  Pepin, Wisconsin 54759.


Photo of the log rafting towboat PHIL SCHECKEL, owned by Knapp, Stout, and Co. of Menomonie, Wisconsin, and operated on the Chippewa and Mississippi Rivers, c. 1874-78

Photo of The Phil Scheckel at Read's Landing, 1880 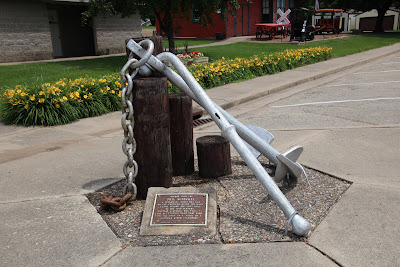 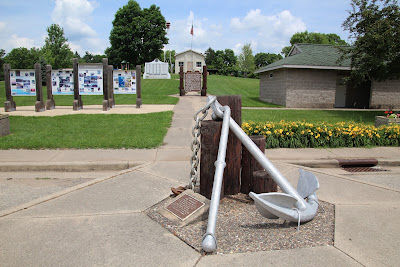 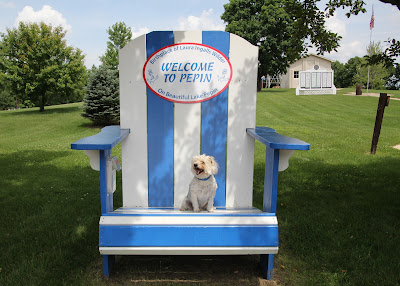 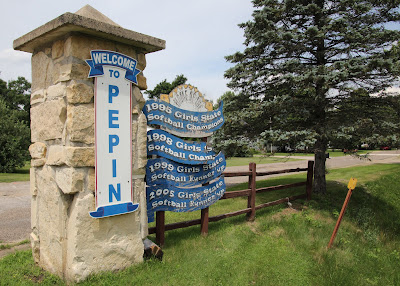 The marker is located in Pepin, Wisconsin.