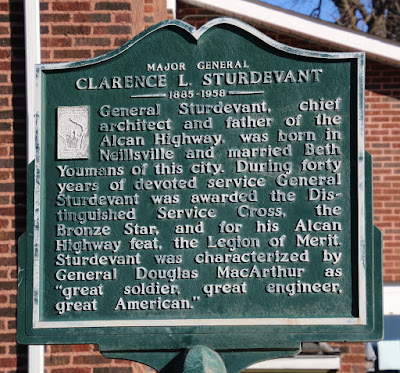 General Sturdevant, chief architect and father of the Alcan Highway, was born in Neillsville and married Beth Youmans of this city. During forty years of devoted service General Sturdevant was awarded the Distinguished Service Cross, the Bronze Star, and for his Alcan Highway feat, the Legion of Merit. Sturdevant was characterized by General Douglas MacArthur as "great soldier, great engineer, great American."

Alaska Highway: The Biggest and Hardest Job Since the Panama Canal


This location is included in the Wisconsin Registered Landmarks program (1964-1973). 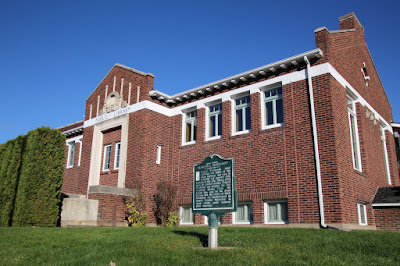 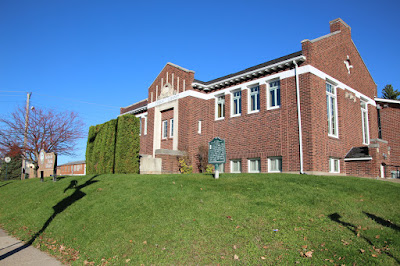 The marker is on the grounds of the Neillsville Public Library. 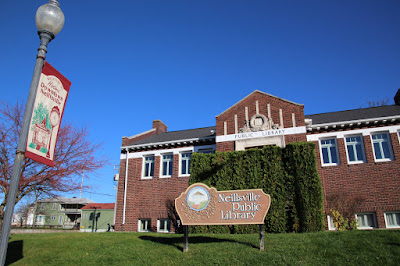 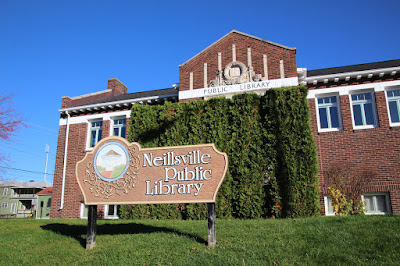 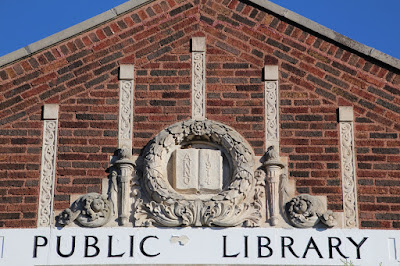 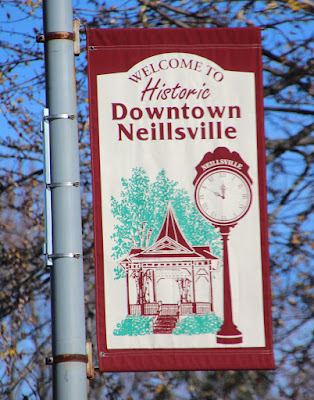 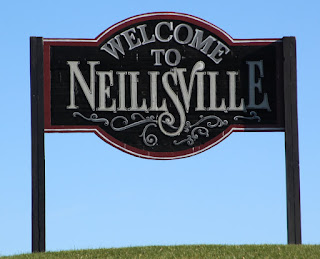