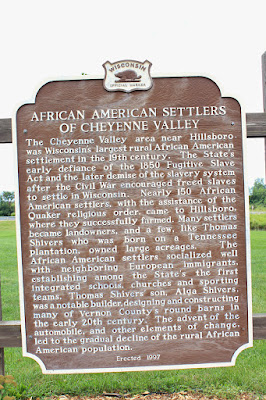 The Cheyenne Valley area near Hillsboro was Wisconsin’s largest rural African American settlement in the 19th century. The State’s early defiance of the 1850 Fugitive Slave Act and the later demise of the slavery system after the Civil War encouraged freed slaves to settle in Wisconsin. Nearly 150 African American settlers, with the assistance of the Quaker religious order, came to Hillsboro, where they successfully farmed. Many settlers became landowners, and a few, like Thomas Shivers who was born on a Tennessee plantation, owned large acreages. The African American settlers socialized well with neighboring European immigrants, establishing among the State’s the first integrated schools, churches and sporting teams. Thomas Shiver’s son, Alga Shivers, was a notable builder, designing and constructing many of Vernon County’s round barns in the early 20th century. The advent of the automobile, and other elements of change, led to the gradual decline of the rural African American population.

The marker is located at Cheyenne Settlers Heritage Park on Elm Street, north of its intersection with Water Avenue (Wisconsin Highway 80), Hillsboro, Wisconsin, 54634. The marker is very east to spot once on Elm Street. 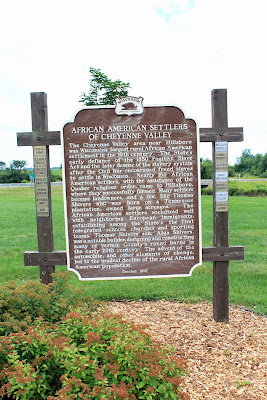 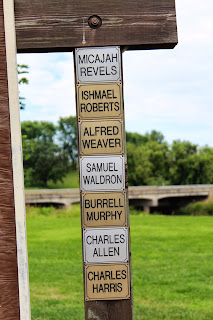 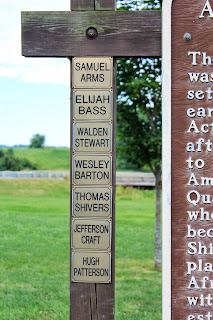 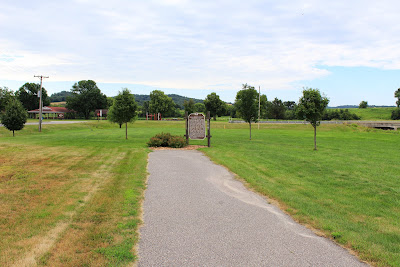 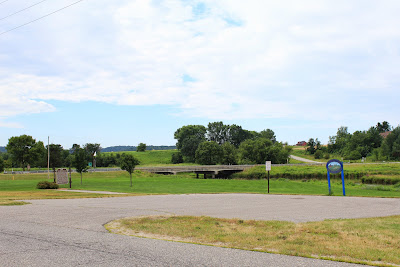 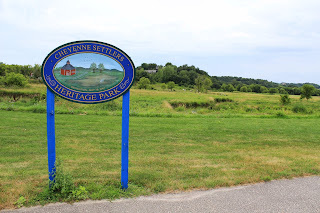 The marker is in Cheyenne Settlers Heritage Park. 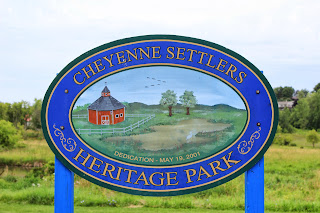