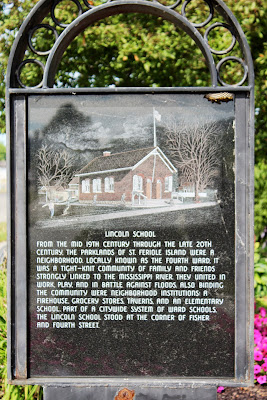 From the mid 19th century through the late 20th century, the parklands of St. Feriole Island were a neighborhood, locally known as the Fourth Ward. It was a tight-knit community of family and friends strongly linked to the Mississippi River. They united in work, play, and in battle against floods. Also binding the community were neighborhood institutions: a firehouse, grocery stores, taverns, and an elementary school. Park of a citywide system of Ward schools, the Lincoln School stood at the corner of Fisher and Fourth Street.

The marker is located at the northwest corner of the intersection of North 4th Street and West Blackhawk Avenue, Prairie du Chein, Wisconsin 53821.

NOTE: This is a two-sided marker; see also, An Enduring Connection.

See also, Dedicated to Floodway Residents, also at this location. 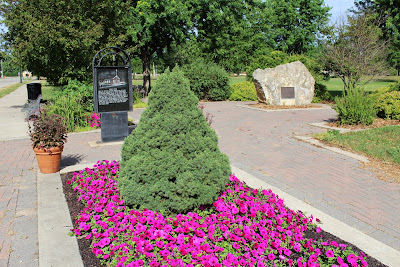 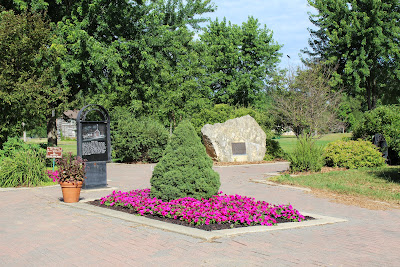 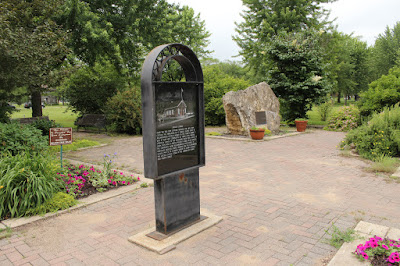