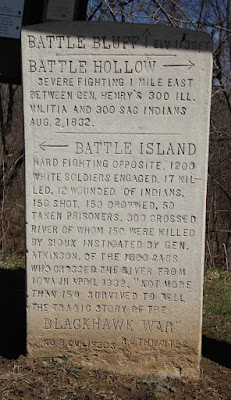 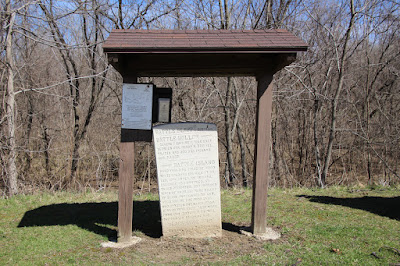 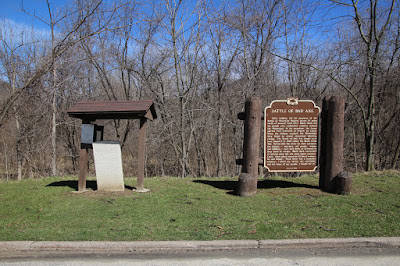 Marker 33: Battle of Bad Axe (to the right), is also at this location. 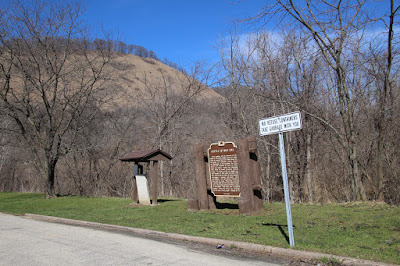 Thank you to Randy Robertson for sharing the link to this video of Battle Hollow Valley: 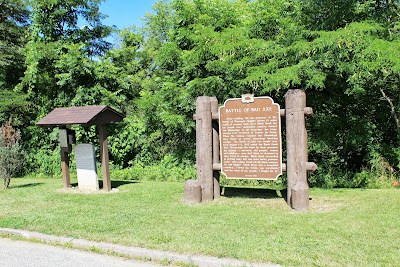 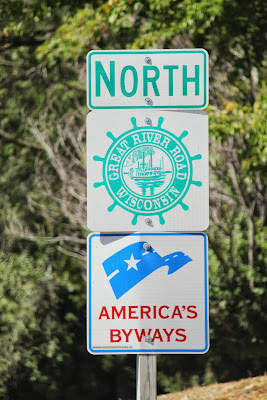 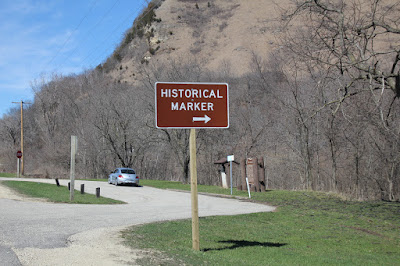 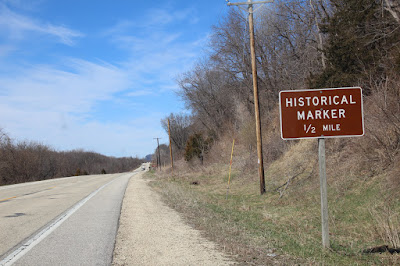 I live in this historic valley. to see this valley and what it looks like today see this you tube video: https://youtu.be/bPPYi1RUOk0

Thank you for sharing the link, Randy! I've added it to the post. Oh, boy, does that video make me so jealous that I don't have a drone! :)