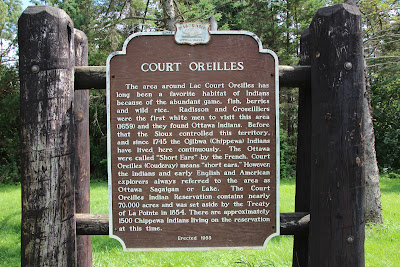 The area around Lac Court Oreilles has long been a favorite habitat of Indians because of the abundant game, fish, berries and wild rice. Radisson and Groseilliers were the first white men to visit this area (1659) and they found Ottawa Indians. Before that the Sioux controlled this territory, and since 1745 the Ojibwa (Chippewa) Indians have lived here continuously. The Ottawa were called "Short Ears" by the French. Court Oreilles (Couderay) means "short ears." However, the Indians and early English and American explorers always referred to the area as Ottawa Sagaigan or Lake. The Court Oreilles Indian Reservation contains nearly 70,000 acres and was set aside by the Treaty of La Pointe in 1854. There are approximately 1500 Chippewa Indians living on the reservation at this time.

The marker is located at a highway pull-off on eastbound Gettysburg Street / Wisconsin Highway 27 / 70, at its intersection with Valesh Street, Courderay, Wisconsin 54828.

See also, The Tubby Forest, also at this location. 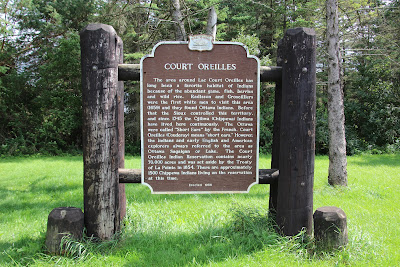 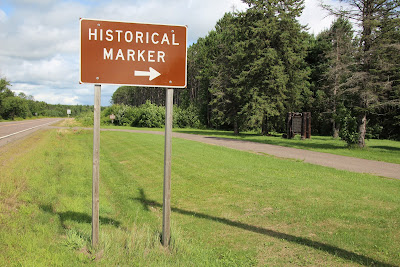 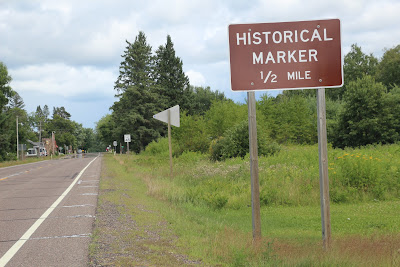 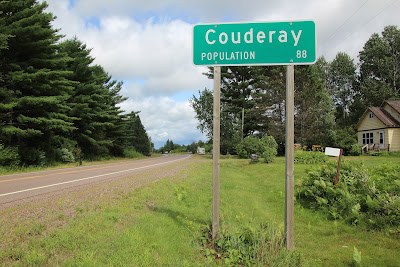