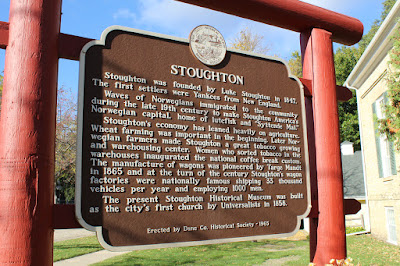 Stoughton was founded by Luke Stoughton in 1847. The first settlers were Yankees from New England.

Waves of Norwegians immigrated to the community during the late 19th century to make Stoughton America's Norwegian capital, home of lutefisk and "Syttende Mai."

Stoughton's economy has leaned heavily on agriculture. Wheat farming was important in the beginning. Later Norwegian farmers made Stoughton a great tobacco growing and warehousing center. Women who sorted tobacco in the warehouses inaugurated the national coffee break custom. The manufacture of wagons was pioneered by Targe Mandt in 1865 and at the turn of the century Stoughton's wagon factories were nationally famous shipping 33 thousand vehicles per year and employing 1000 men.

The present Stoughton Historical Museum was built as the city's first church by Universalists in 1858.


This marker is No. 7 in the Dane County Historical Society Markers Series. 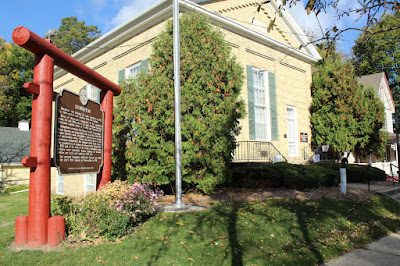 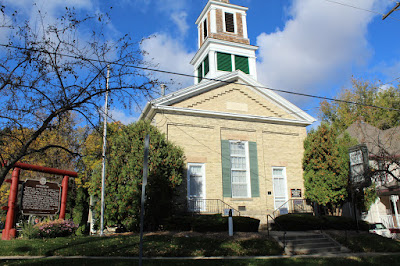 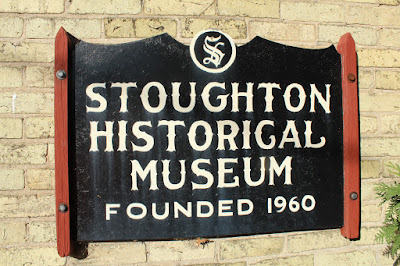 The marker is located at the Stoughton Historical Society Museum. 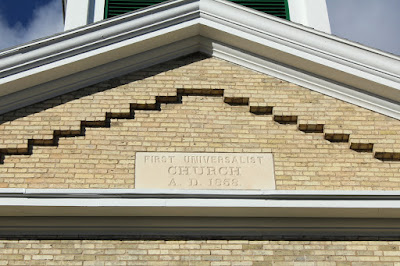 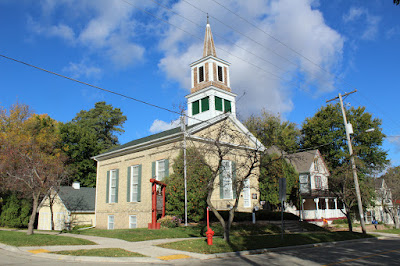