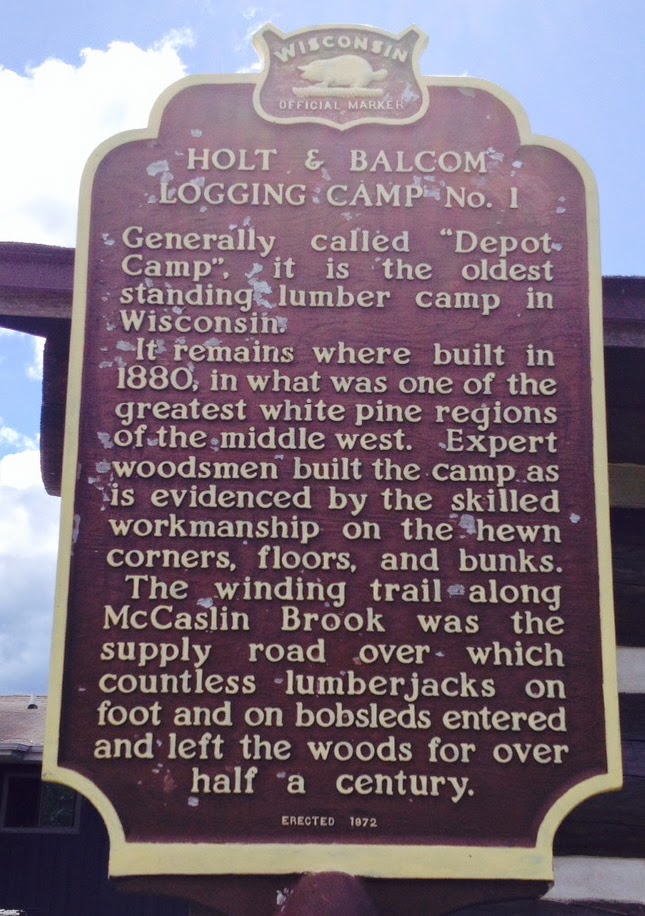 Generally called "Depot Camp," it is the oldest standing lumber camp in Wisconsin.

It remains where originally built in 1880, in what was one of the greatest white pine regions of the middle west. Expert woodsmen built the camp as is evidenced by the skilled workmanship on the hewn corners, floors, and bunks.

The winding trail along McCaslin Brook was the supply road over which countless lumberjacks on foot and on bobsleds entered and left the woods for over half a century.

The marker was located beyond the clubhouse at McCauslin Brook Golf Course, on Club House Lane, south of its intersection with County Highway F, at 17067 Club House Lane, Lakewood, Wisconsin 54138. The golf course is located inside the Nicolet National Forest.

At the time of my visit the marker was down because of renovations to the historic site. I couldn't access any of the buildings because of the snow. That's the unfortunate news.

The good news is that because the marker is down, I was able to meet the person who has spearheaded and single-handedly raised more than $90,000 (yes, $90,000!!!) to restore the crumbling camp. More about her inspiring endeavors once I've had a chance to speak with her next week.


The camp is open for school tours in the spring, and it is open to the public on Saturdays from Memorial Day through Labor Day, and by appointment.  For more information contact Camp Manager Bob Brown at bobschoice4@yahoo.com or Camp Curator Kathie Marsh at kathiemarsh@yahoo.com. 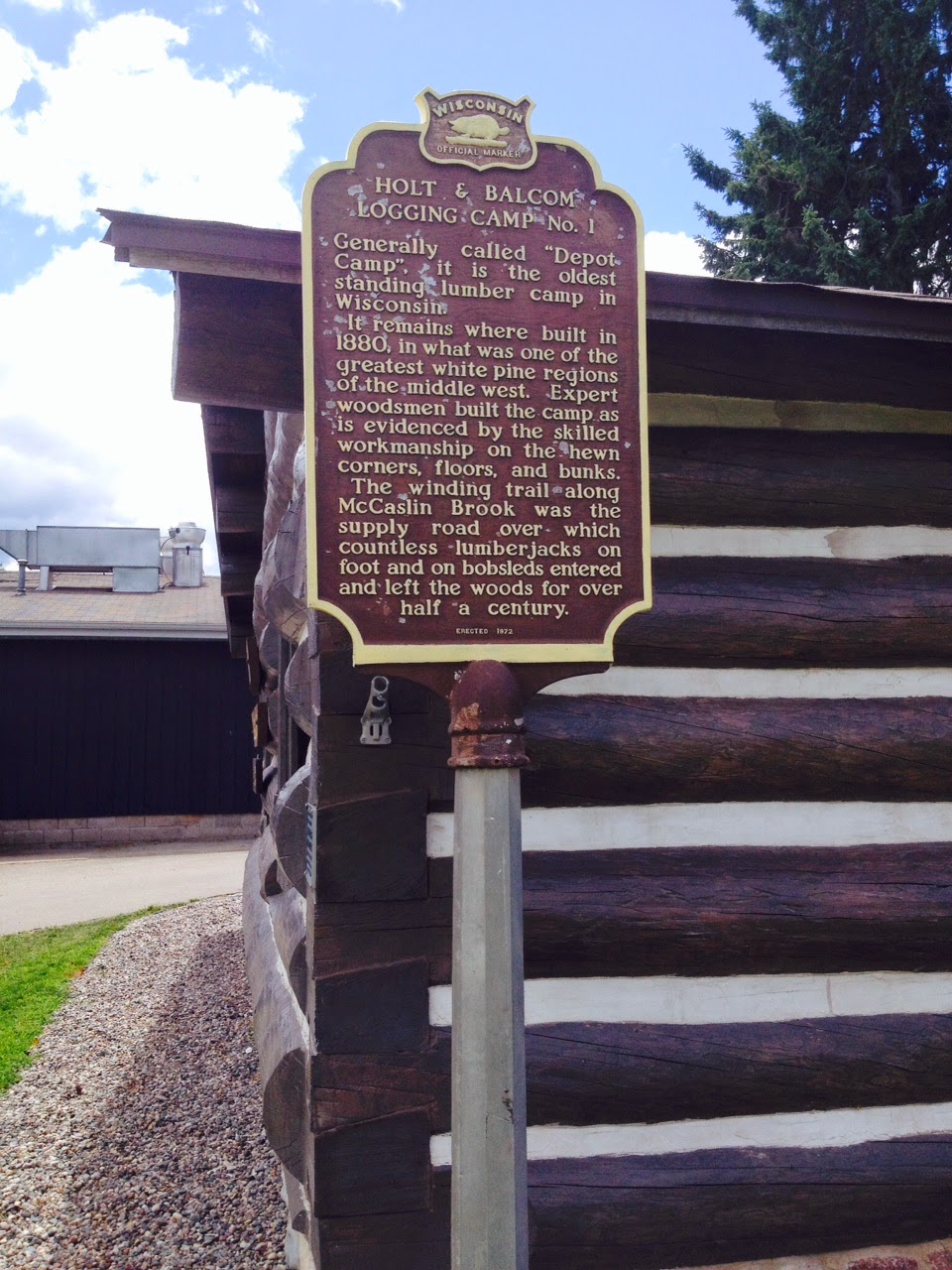 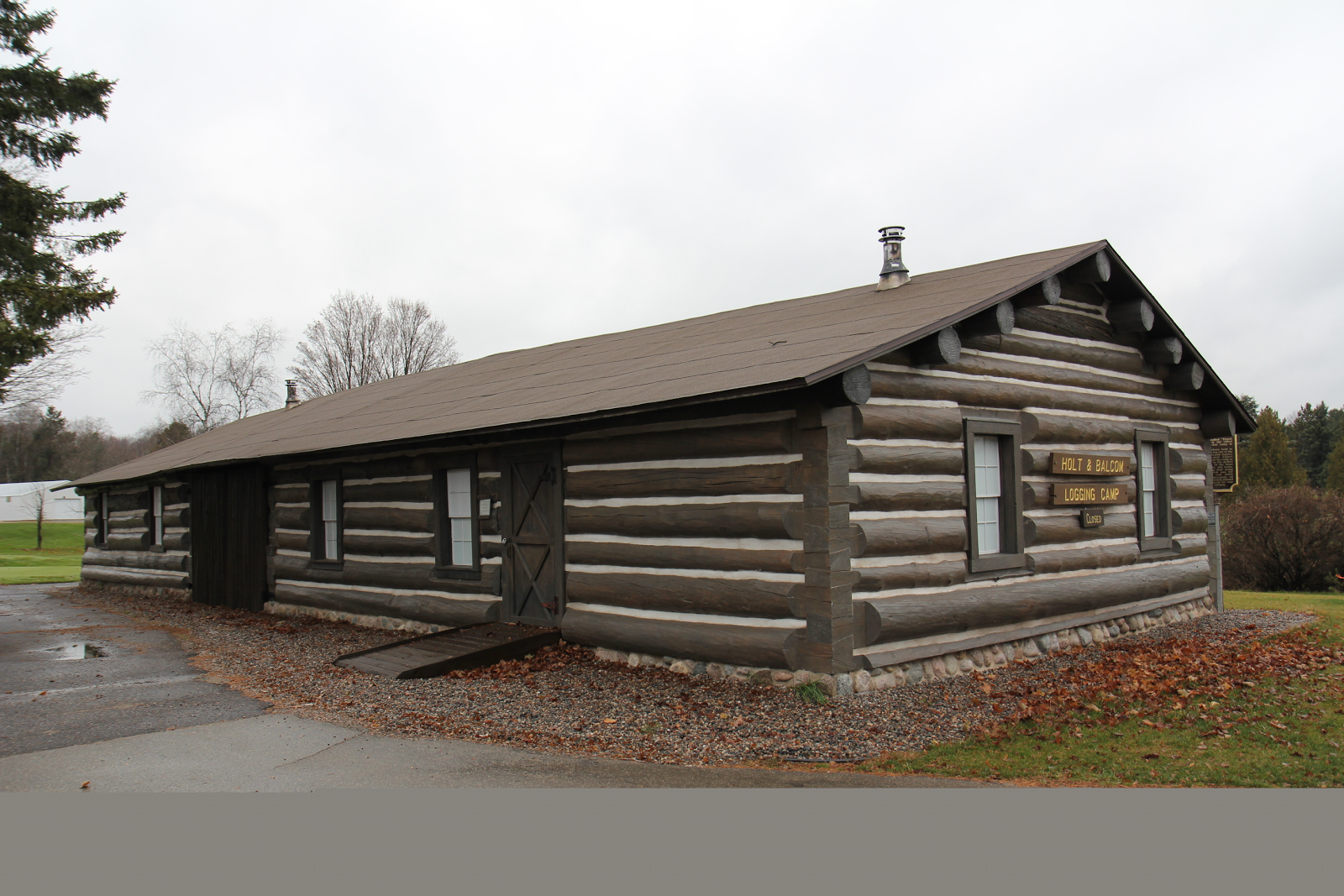 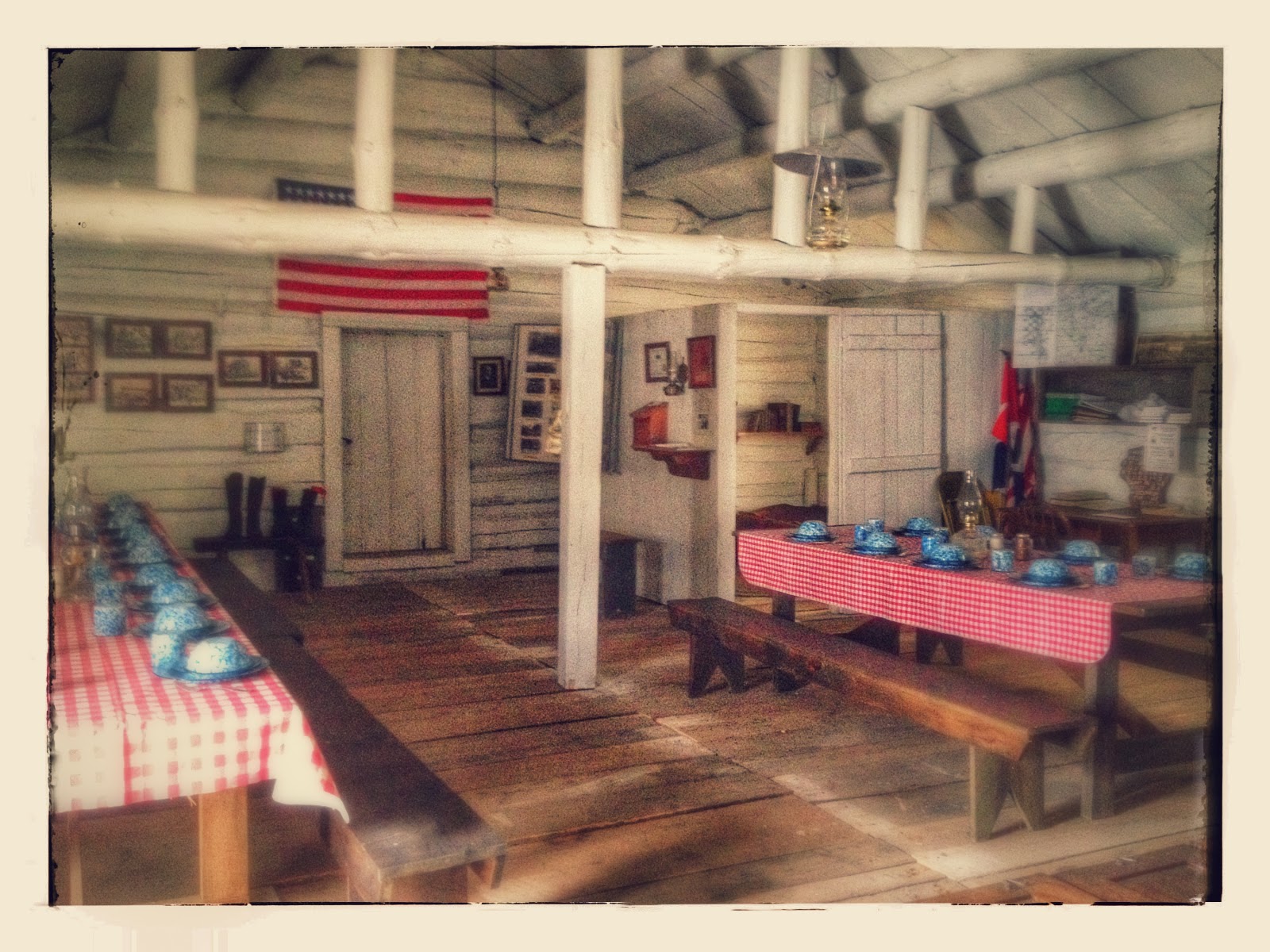 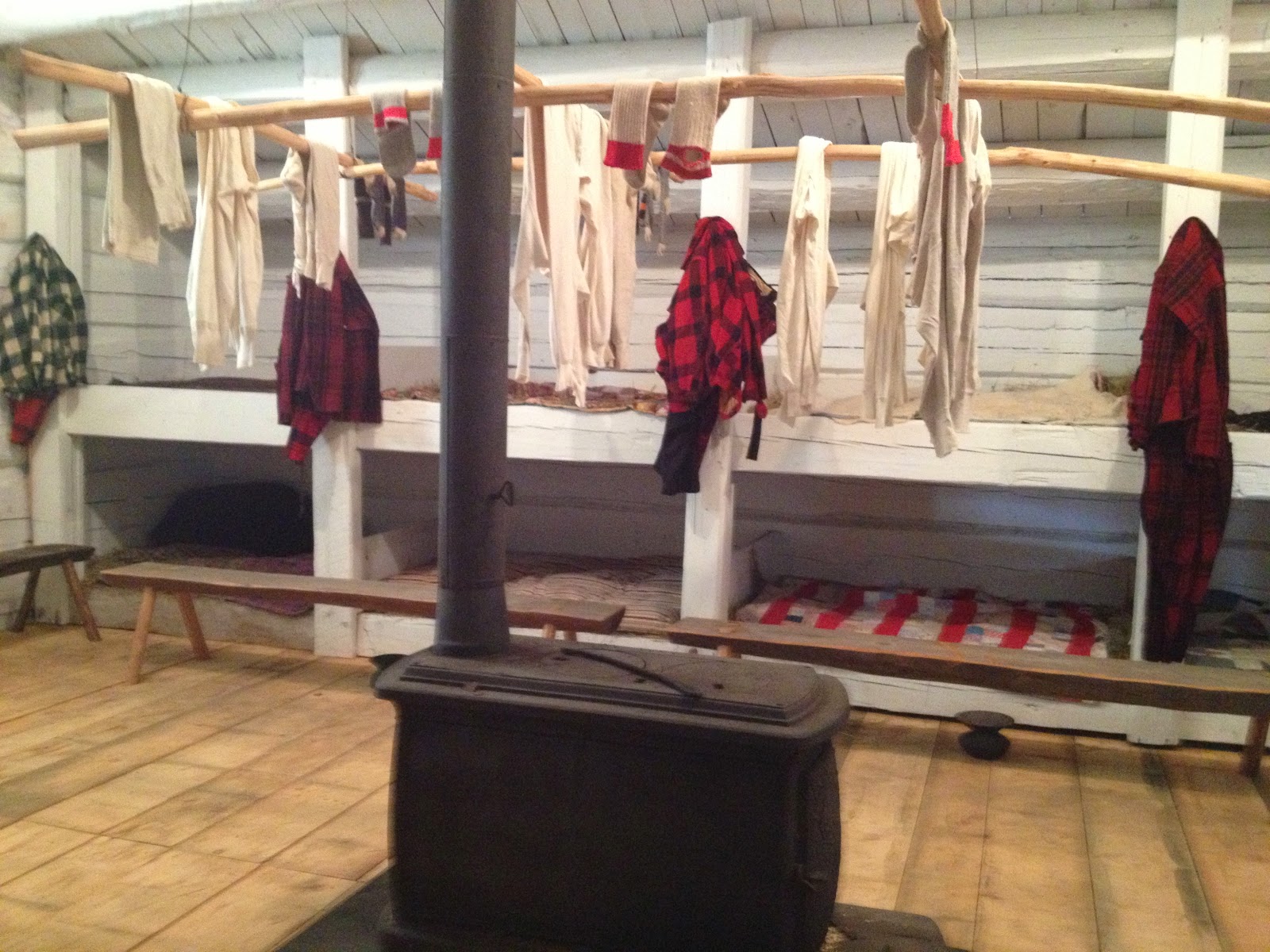 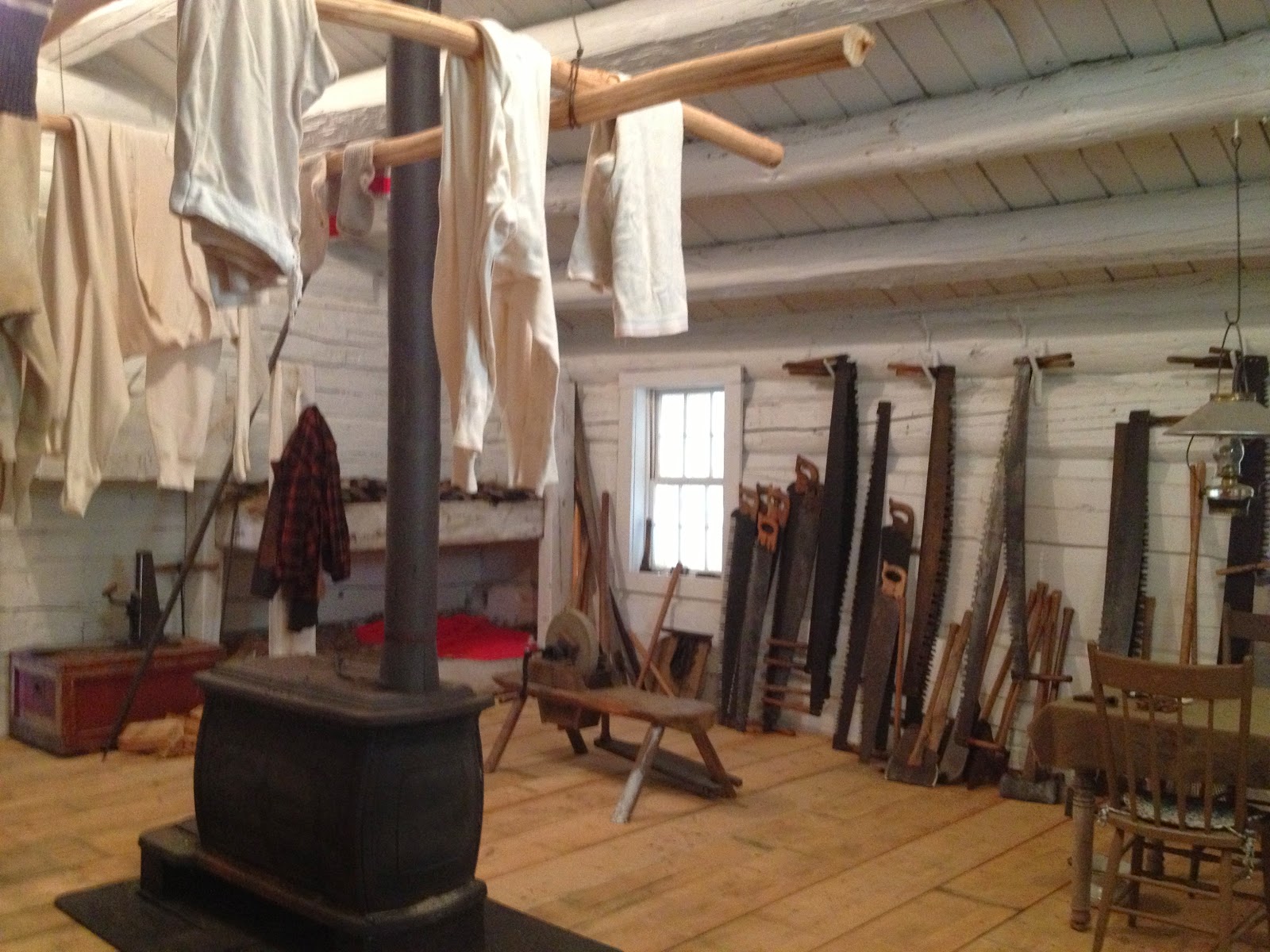 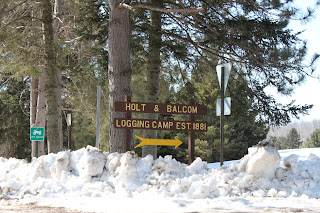 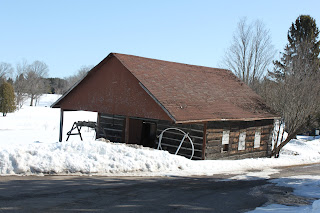 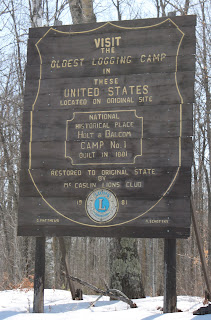 The Museum restoration is now finished! The marker is in place and we are back in the business of sharing our northwoods heritage with our guests. We are open summer Saturdays 10-3 for tours and do arrange private tours for groups of ten or more. In the end, we raised over $100,000 to complete the project. We had a record number of visitors in 2013, an attendance record that is already broken in July 2014. Call/Text Curator Kathleen Marsh (715-276-6515) or Camp Manager Bob Brown (715-276-3505) more more info.