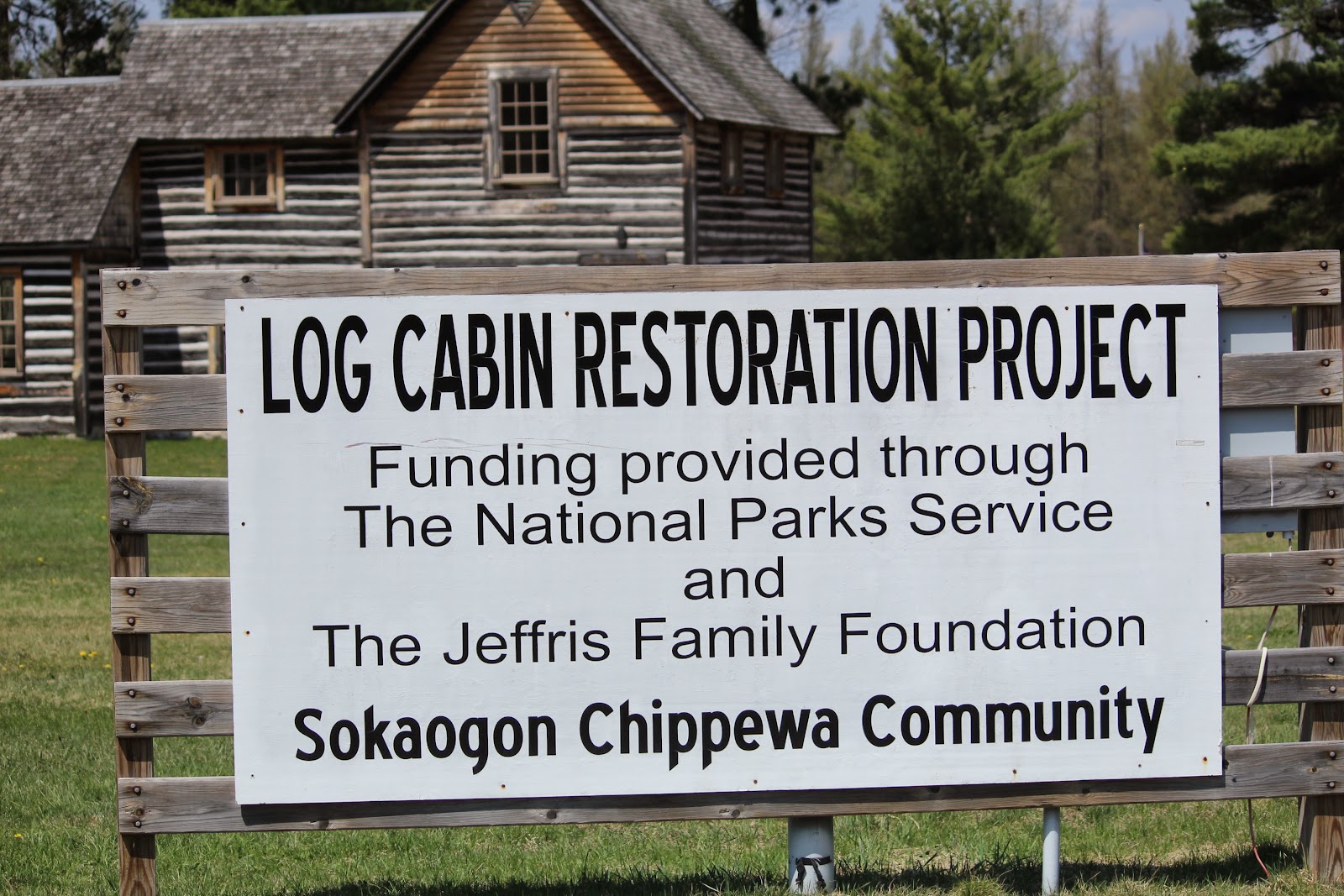 The house is located on southbound Wisconsin Highway 55, between Sand Lake Road (to the north) and Community Drive (to the south) at or near 3084 Wisconsin 55, Crandon (Mole Lake), Wisconsin 54520.

The house was added to the National Register of Historic Places in 2005.

This is amazing from Wikipedia: Sokaogon Chippewa Community
(Content available for posting here under terms of "Creative Commons Deed")

In the early 1870s, Wilhelm Dinesen, a Danish adventurer, traveled to northern Wisconsin and took residence in the cabin and became friends with the Mole Lake Chippewa. He called the cabin "Frydenlund", or "Grove of Joy". After 14 months of hunting, fishing, fur trapping, and roaming the wilderness, went back to Denmark. He fathered a daughter when he returned to his homeland, who grew up as the author Karen Blixen, or Isak Dinesen and wrote a book entitled Out of Africa, which went on to become a major Hollywood motion picture. 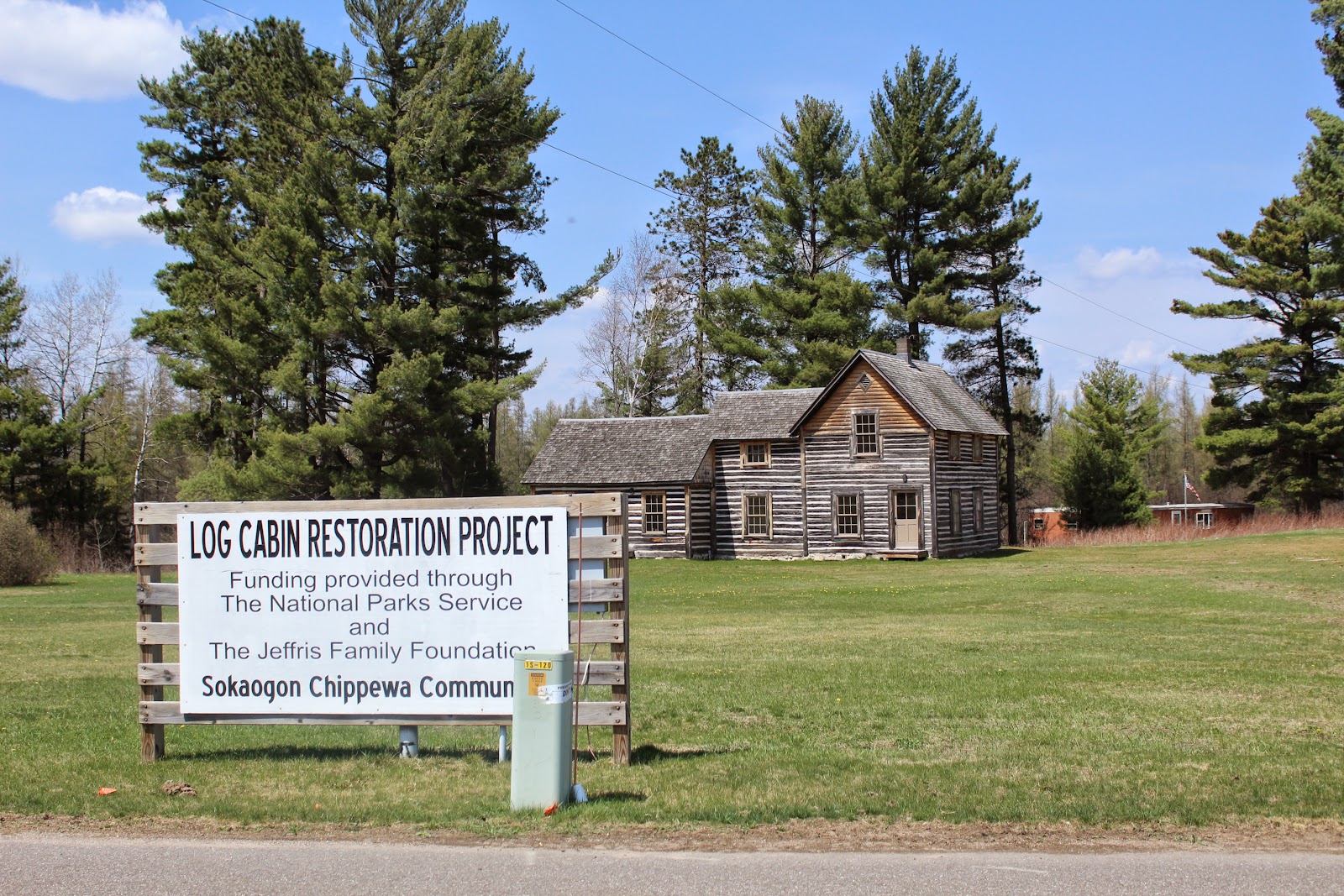 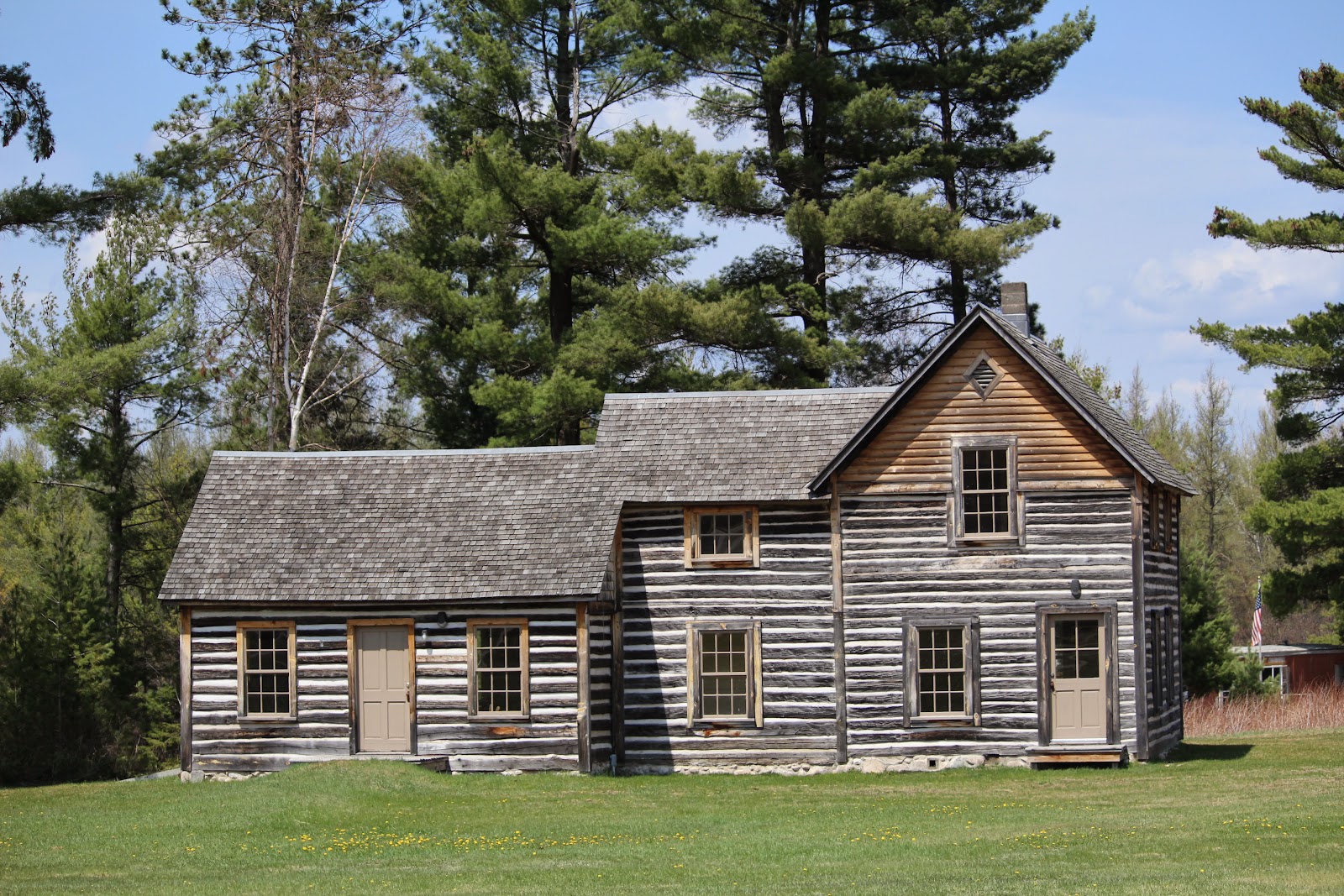 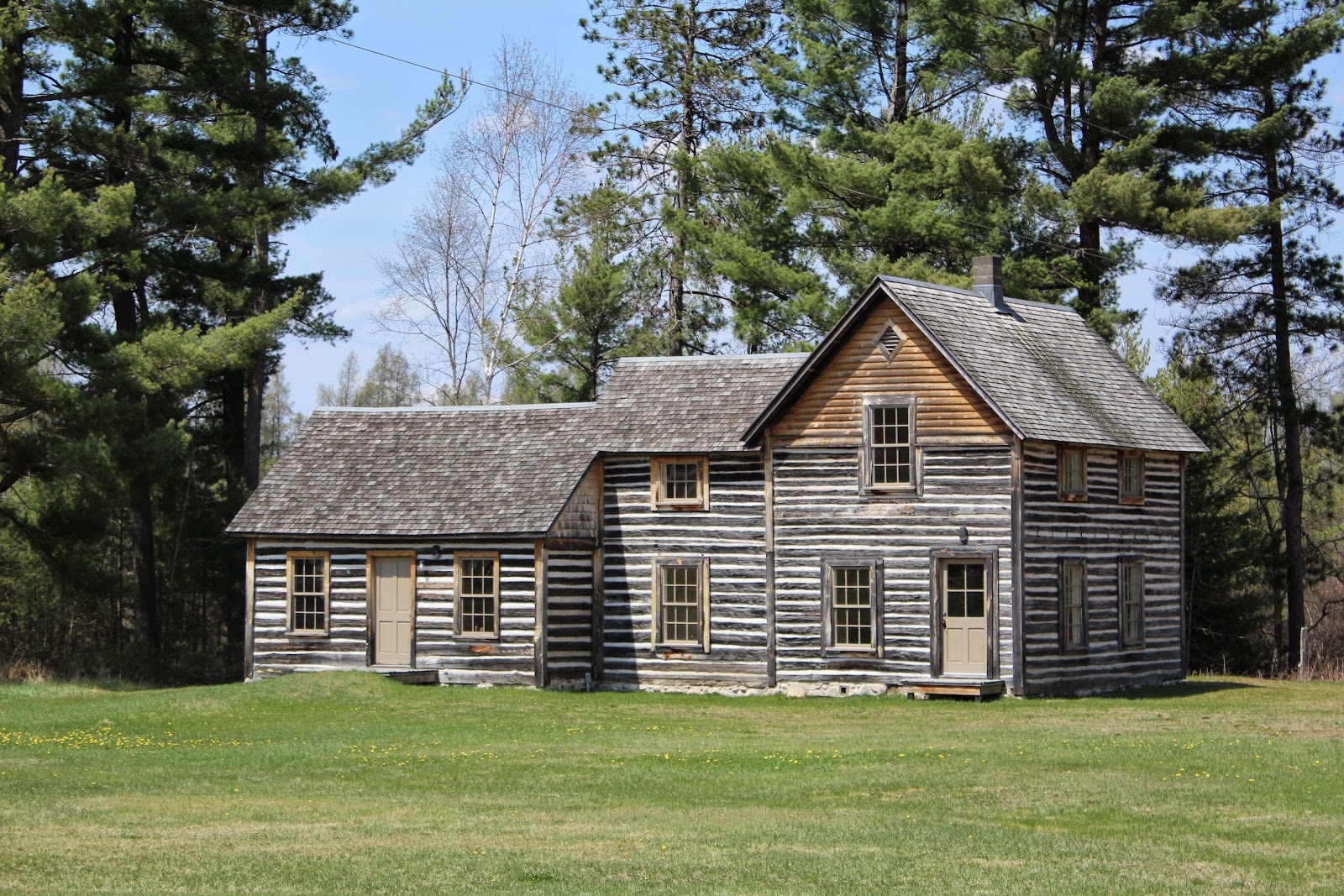 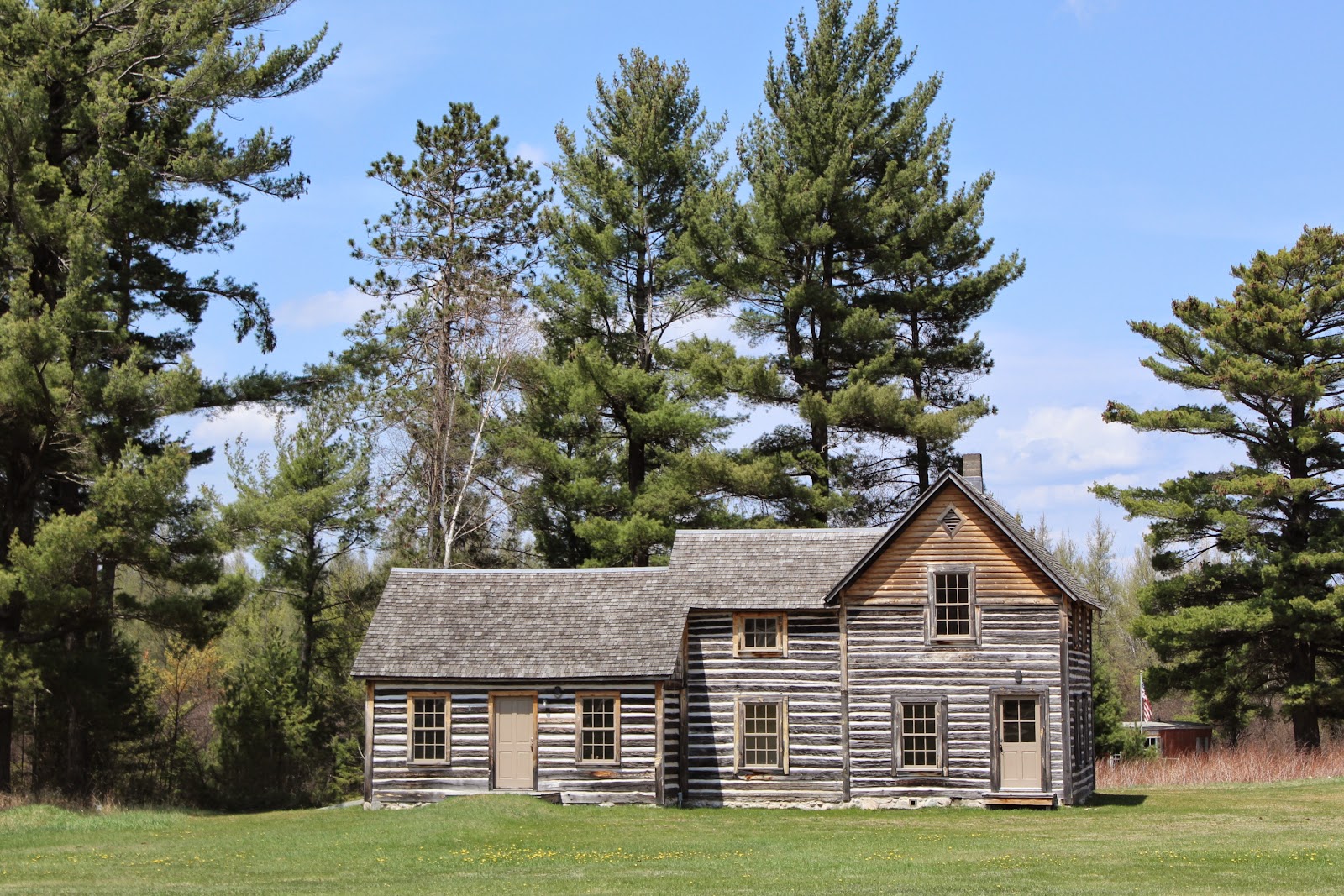 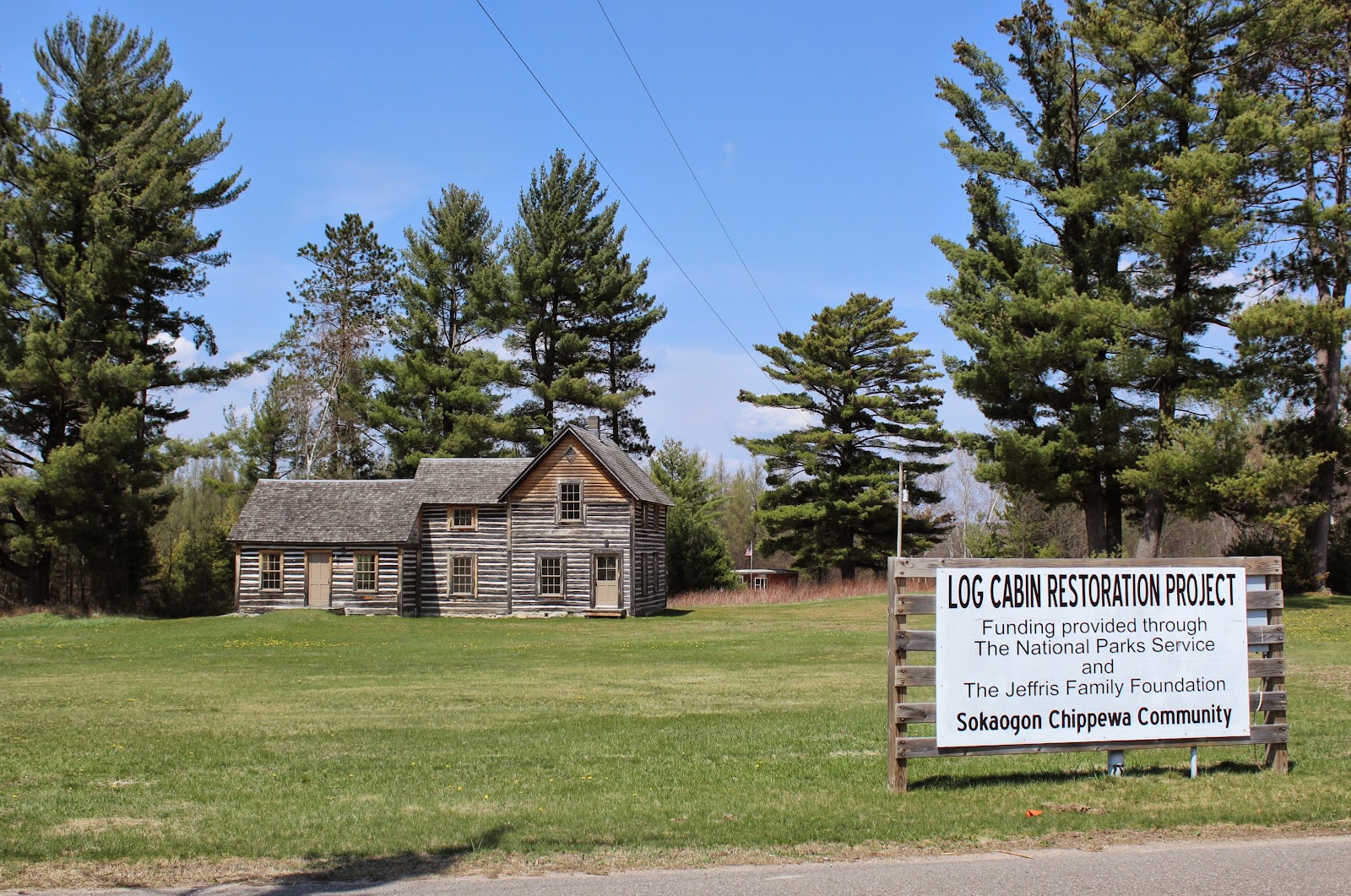 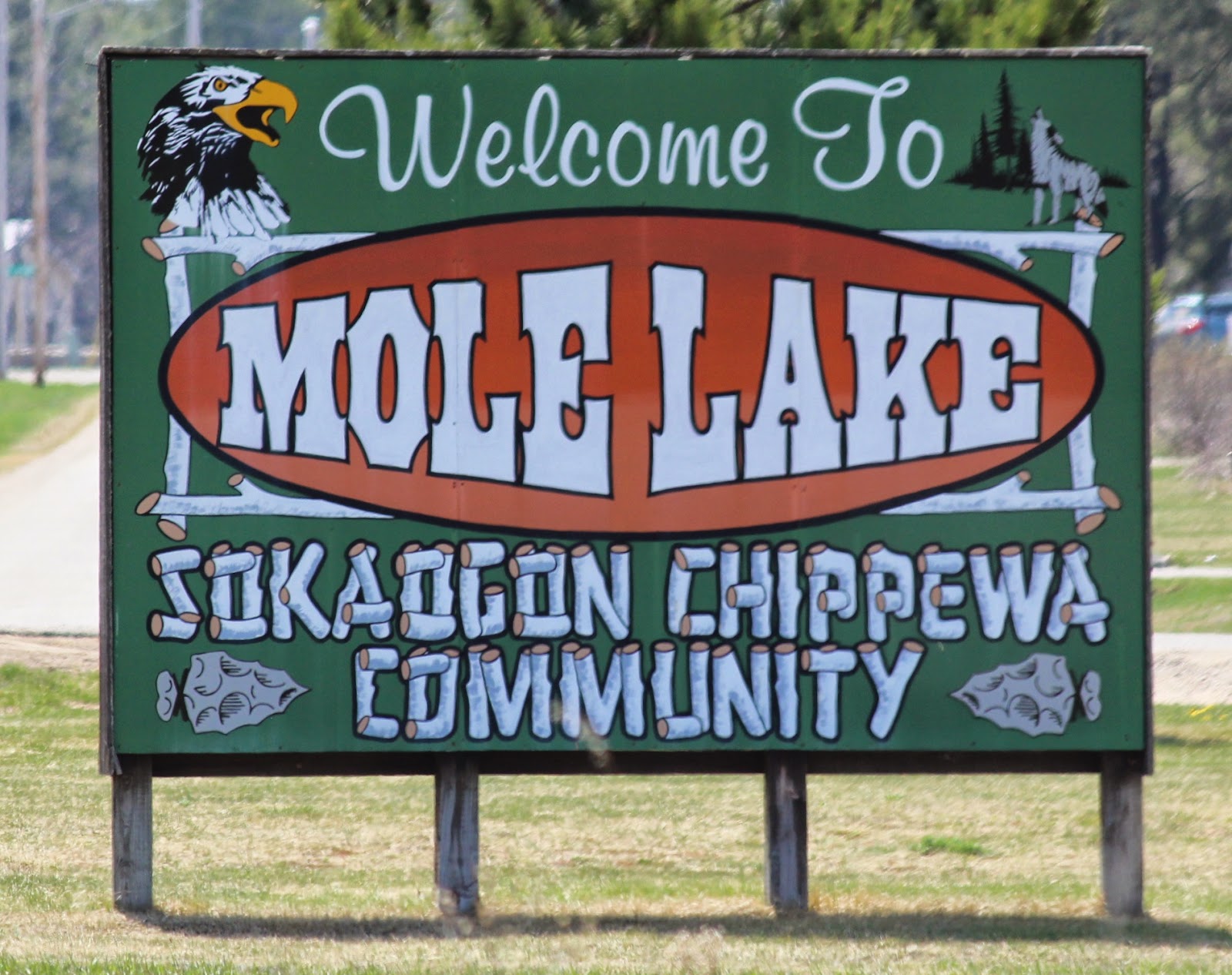 The house is located in Mole Lake, Wisconsin.