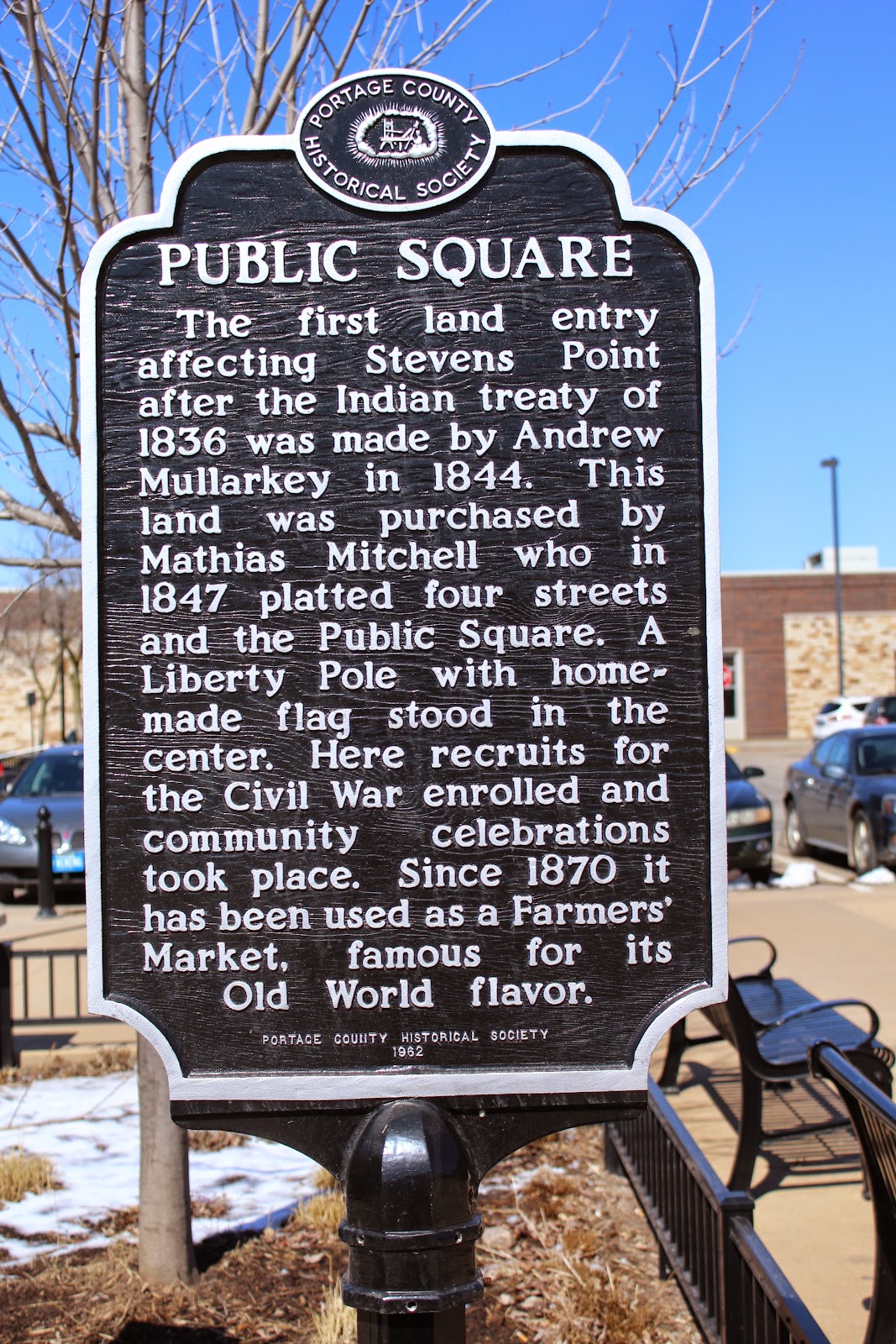 The first land entry affecting Stevens Point after the Indian treaty of 1836 was made by Andrew Mullarkey in 1844. This land was purchased by Mathias Mitchell who in 1847 platted four streets and the Public Square. A Liberty Pole with homemade flag stood in the center. Here recruits for the Civil War enrolled and community celebrations took place. Since 1870 it has been used as a Farmers' Market, famous for its Old World flavor.

The marker is located next to the Fountain in Public Square on Downtown Loop at its intersection with Main Street, Stevens Point, Wisconsin 54481. 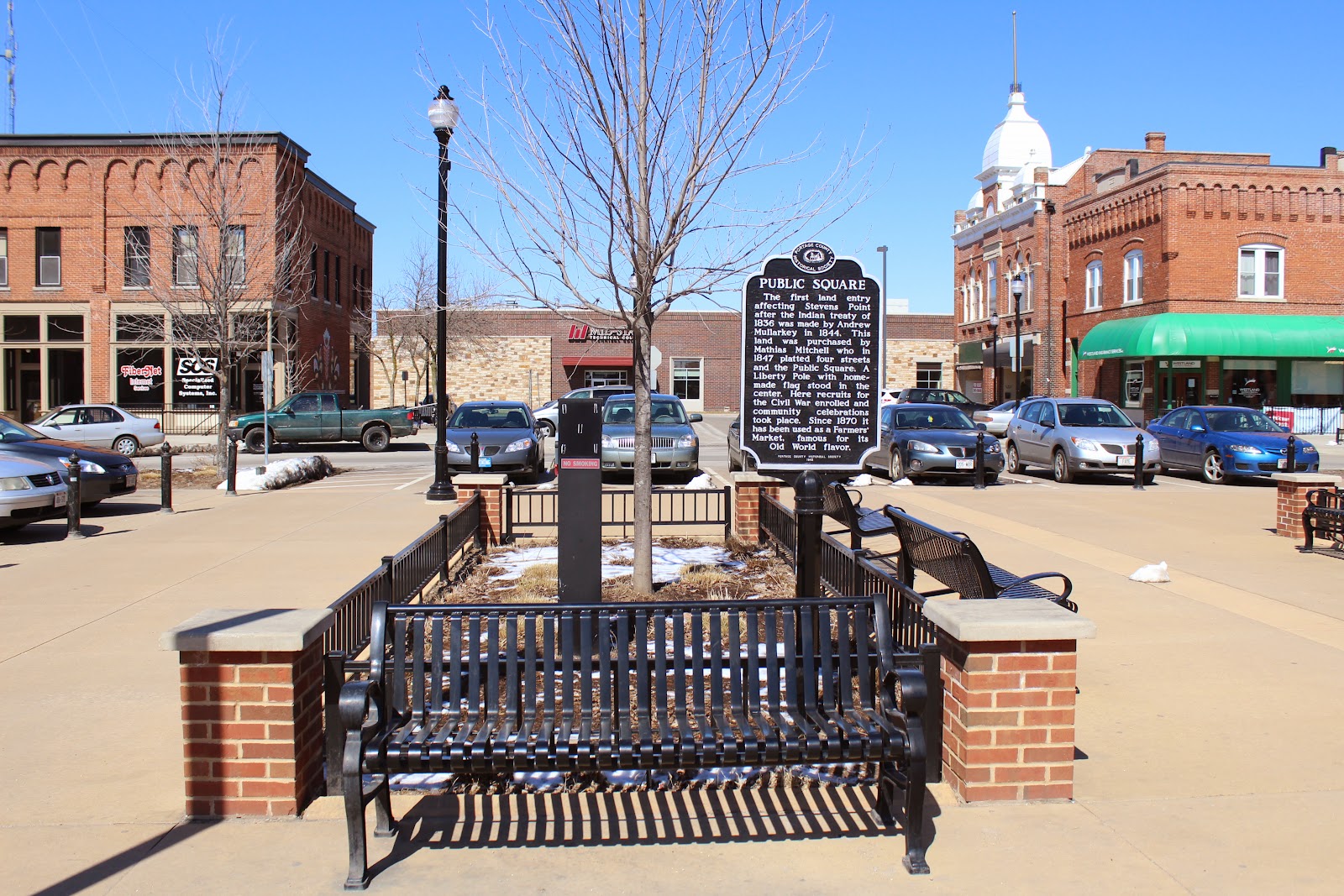 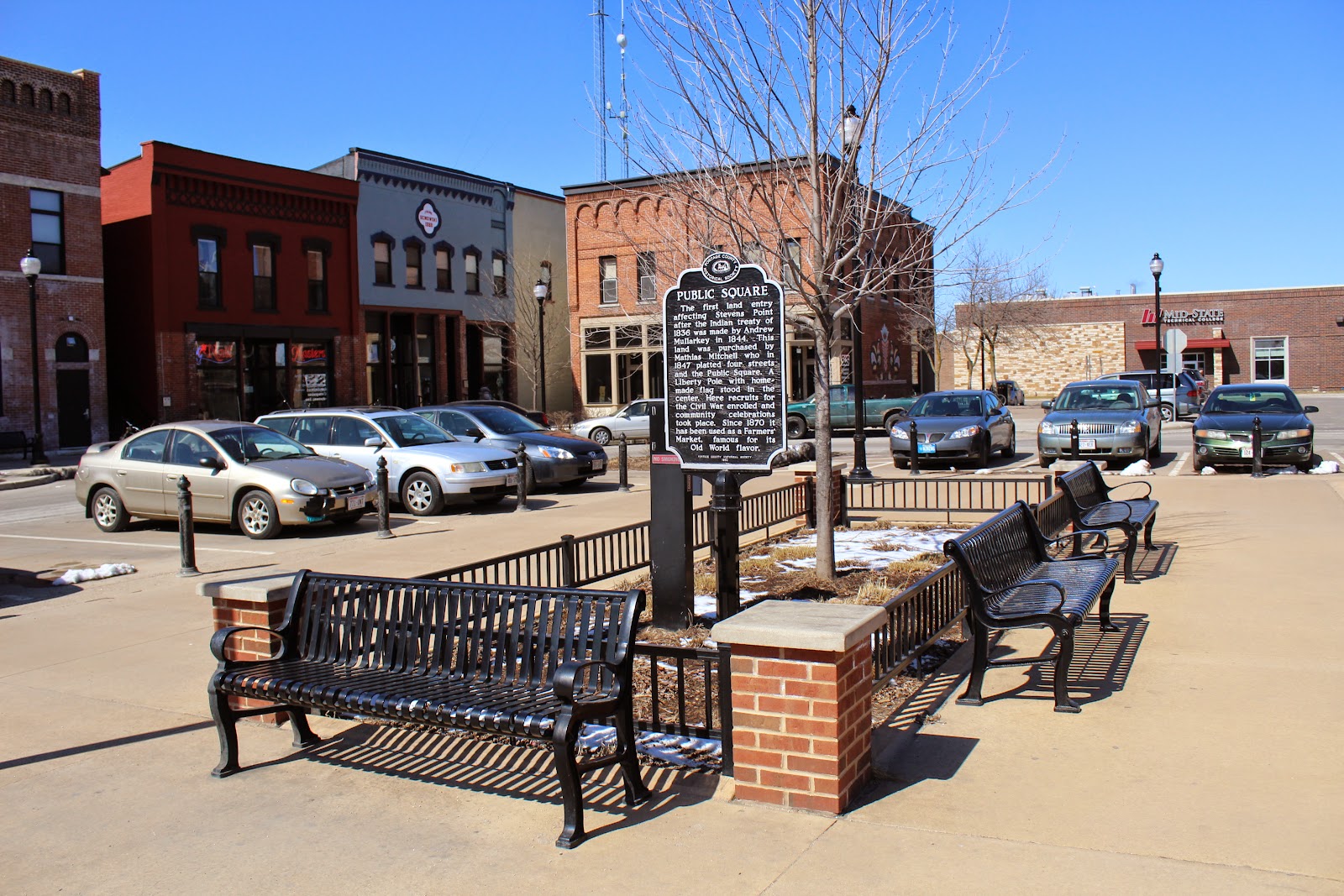 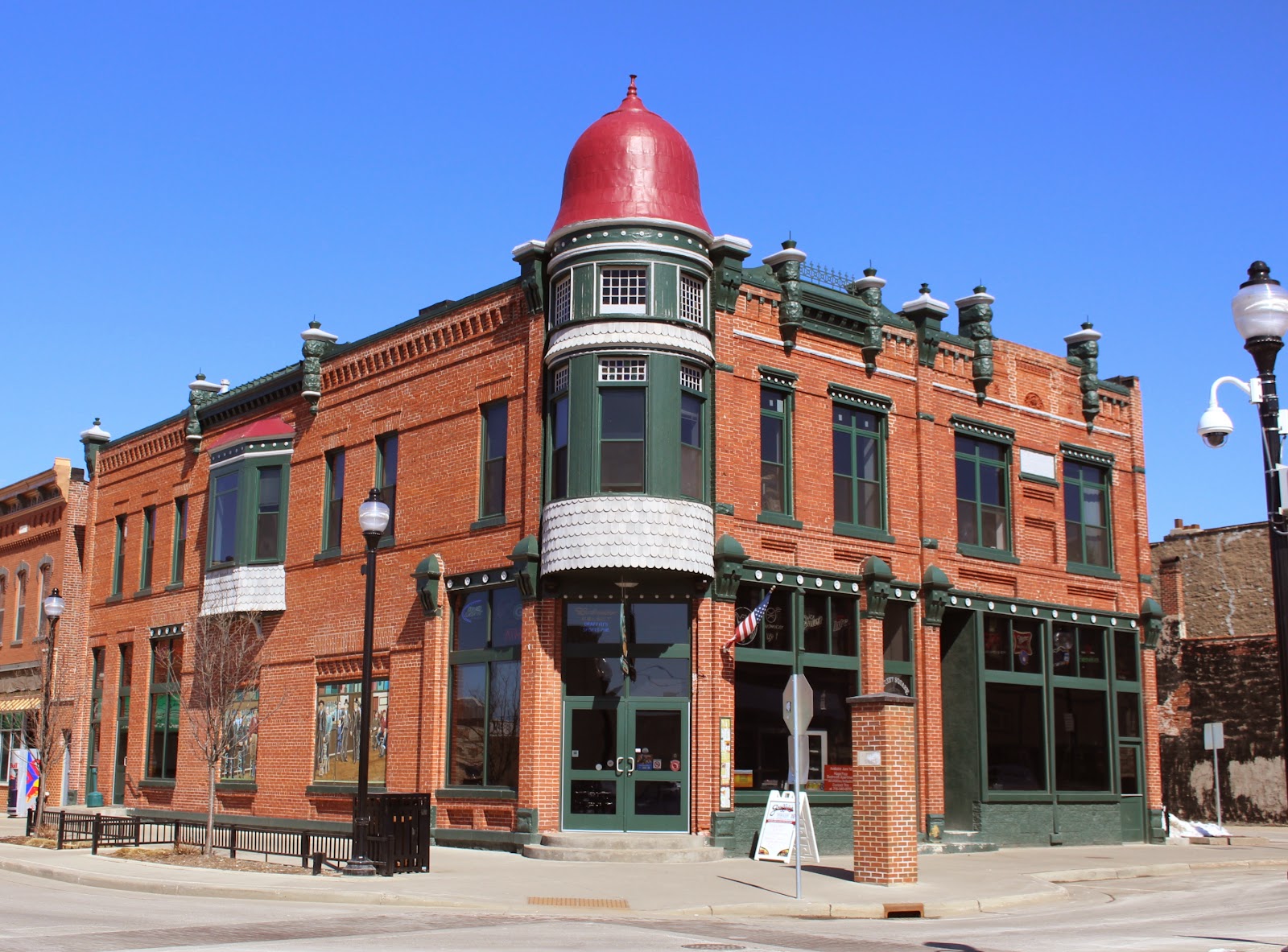 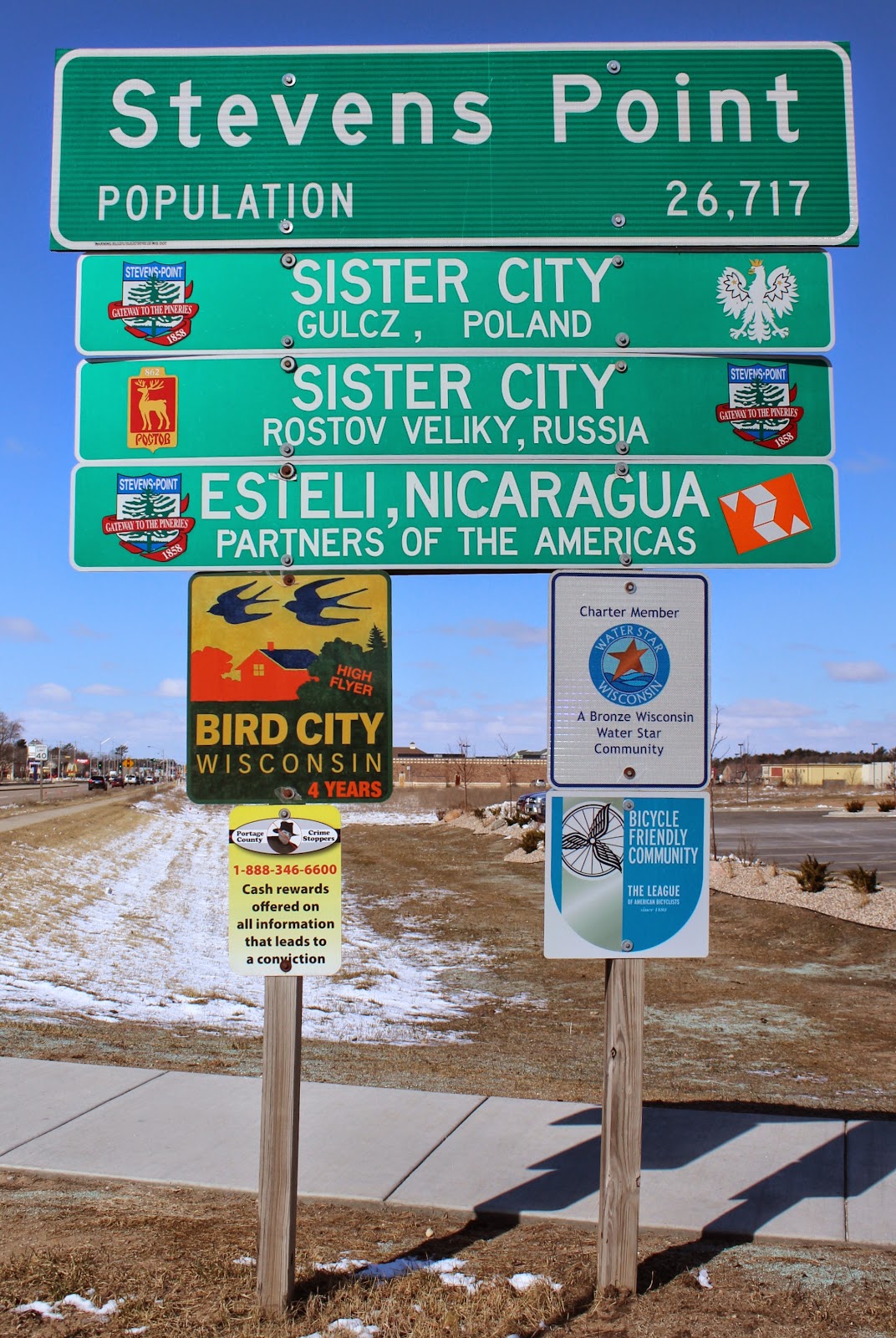 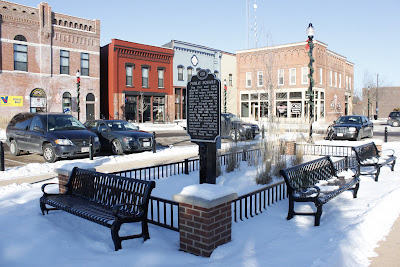