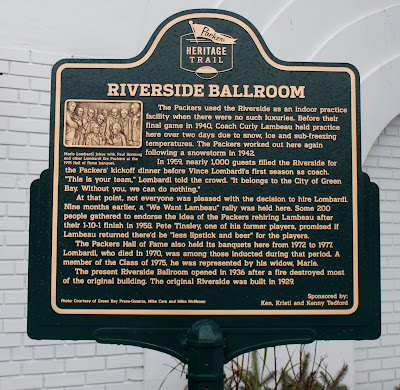 The Packers used the Riverside as indoor practice facility when there were no such luxuries. Before their final game in 1940, Coach Curly Lambeau held practice here over two days due to snow, ice and sub-freezing temperatures. The Packers worked out here again following a snowstorm in 1942.

In 1959, nearly 1,000 guests filled the Riverside for the Packers' kickoff dinner before Vince Lombardi's first season as coach. "This is your team," Lombardi told the crowd. "It belongs to the City of Green Bay. Without you, we can do nothing."

At that point, not everyone was pleased with the decision to hire Lombardi. Nine months earlier, a "We want Lambeau" rally was held here. Some 200 people gathered to endorse the idea of the Packers rehiring Lambeau after their 1-10-1 finish in 1958. Pete Tinsley, one of his former players, promised if Lambeau returned there'd be "less lipstick and beer" for the players.

The Packer Hall of Fame also held its banquets here from 1972 to 1977. Lombardi, who died in 1970, was among those inducted during that period. A member of the class of 1975, he was represented by his widow, Marie.

The present Riverside Ballroom opened in 1936 after a fire destroyed most of the original building. The original Riverside was built in 1929.

The marker is located at the front-door entrance to Riverside Ballroom, 1560 Main Street, Green Bay, Wisconsin 54302. 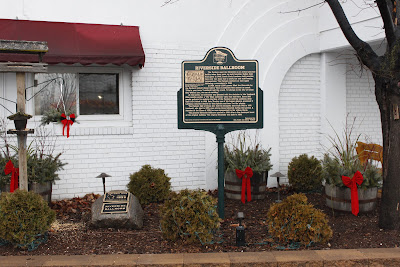 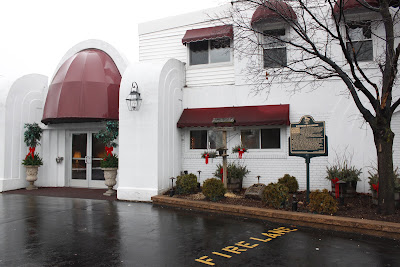 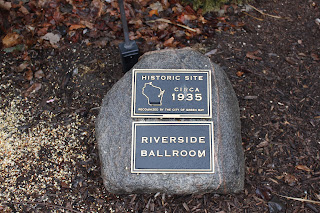 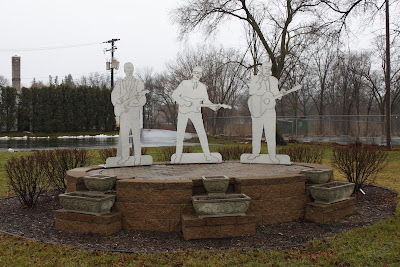 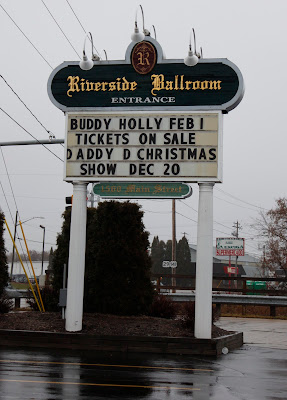